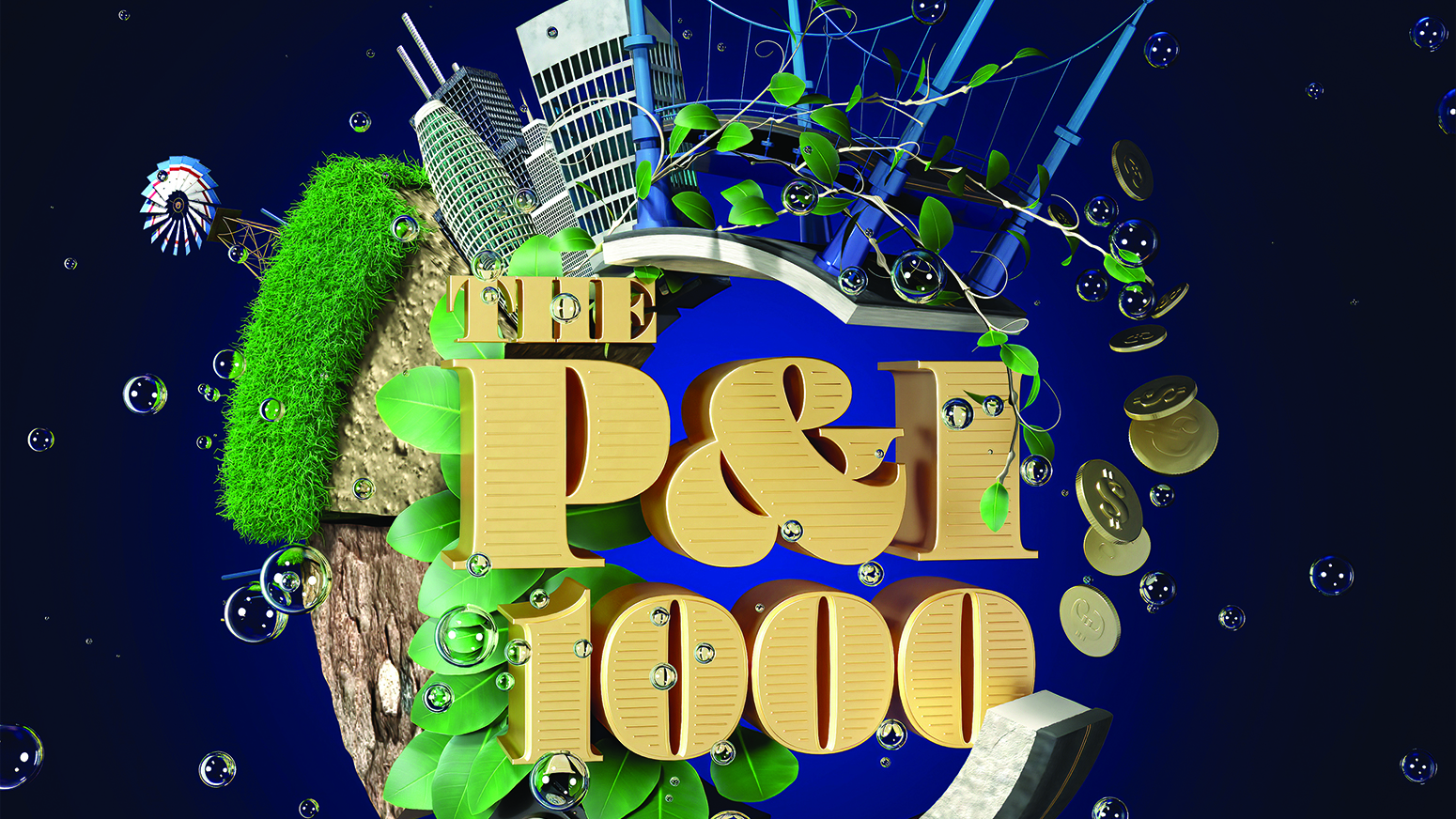 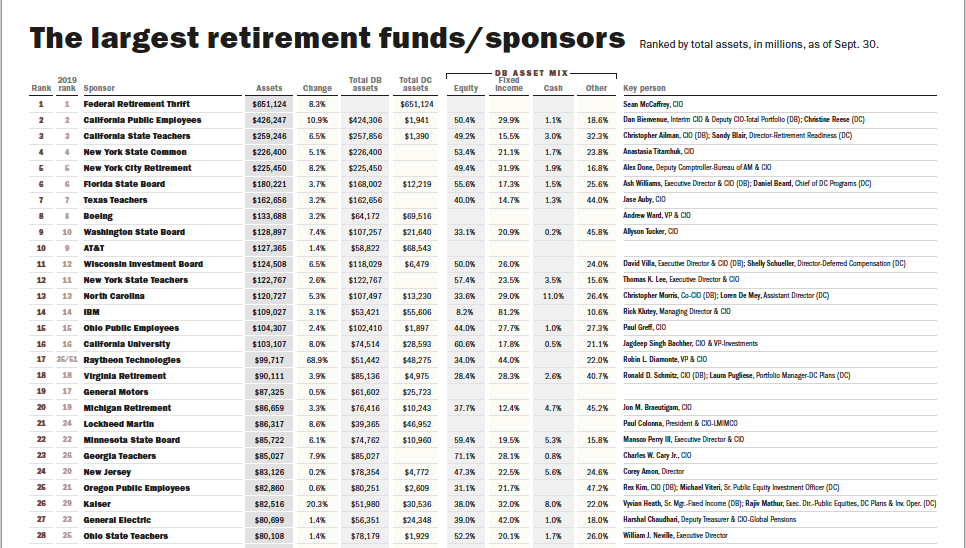 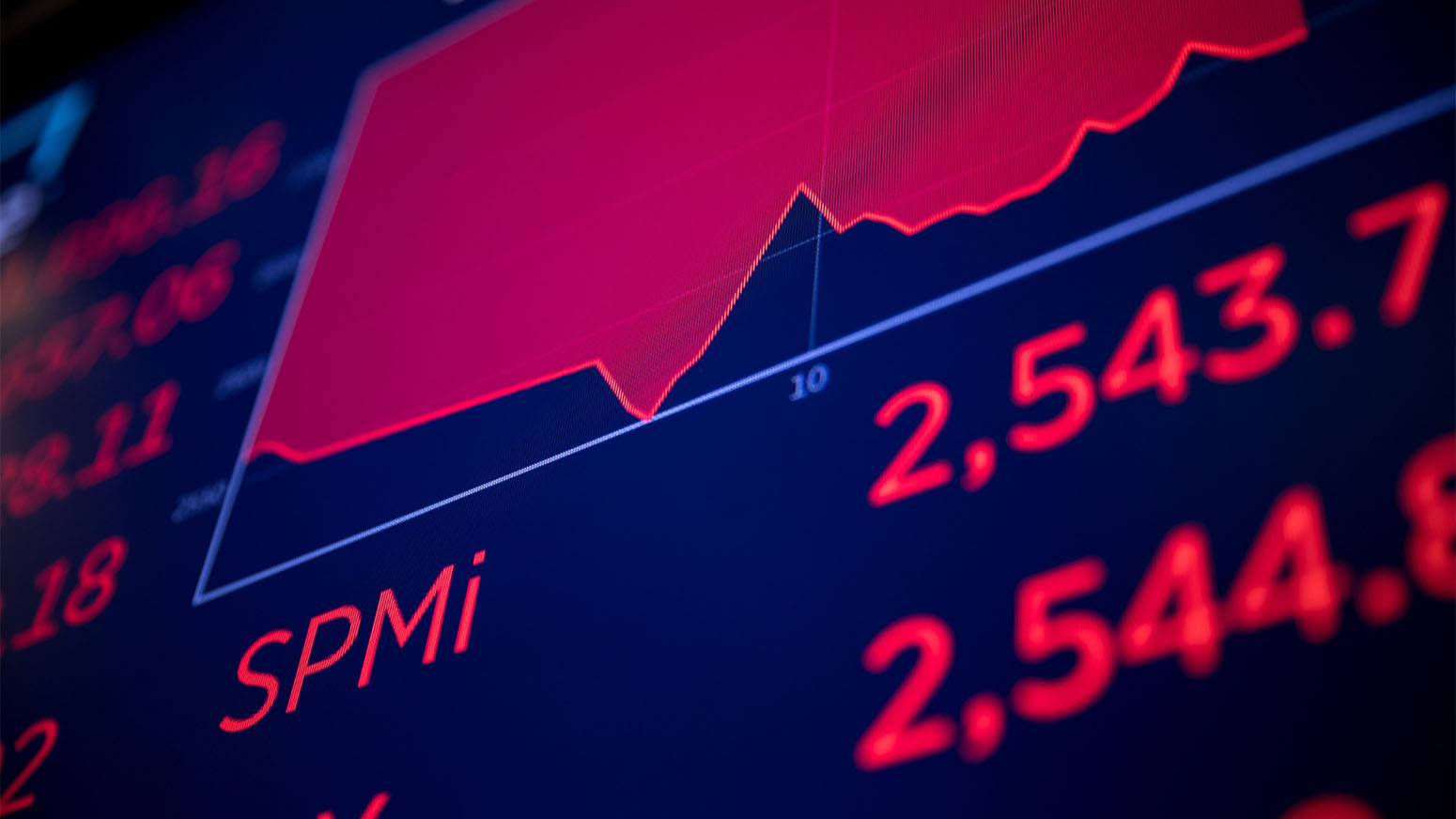 Chief investment officers' secret for investment success in 2020 was simple: stick to the plan.

None of the CIOs Pensions & Investments contacted said it was easy to manage multibillion-dollar defined benefit plans during the early phase of market turmoil that flared up in response to the COVID-19 outbreak.

But they stressed that by maintaining their asset allocations through rigorous portfolio rebalancing and by taking advantage of distressed investment opportunities created by pandemic conditions, their portfolios came out of the panic phase in 2020 in good shape and went on to produce strong performance in the year ended Dec. 31.

"The pandemic illustrated perfectly that good investment policy fulfills exactly the role that's needed to keep your portfolio on track. The power of this process can't be understated," said Ashbel C. Williams Jr., executive director and CIO of the Florida State Board of Administration. 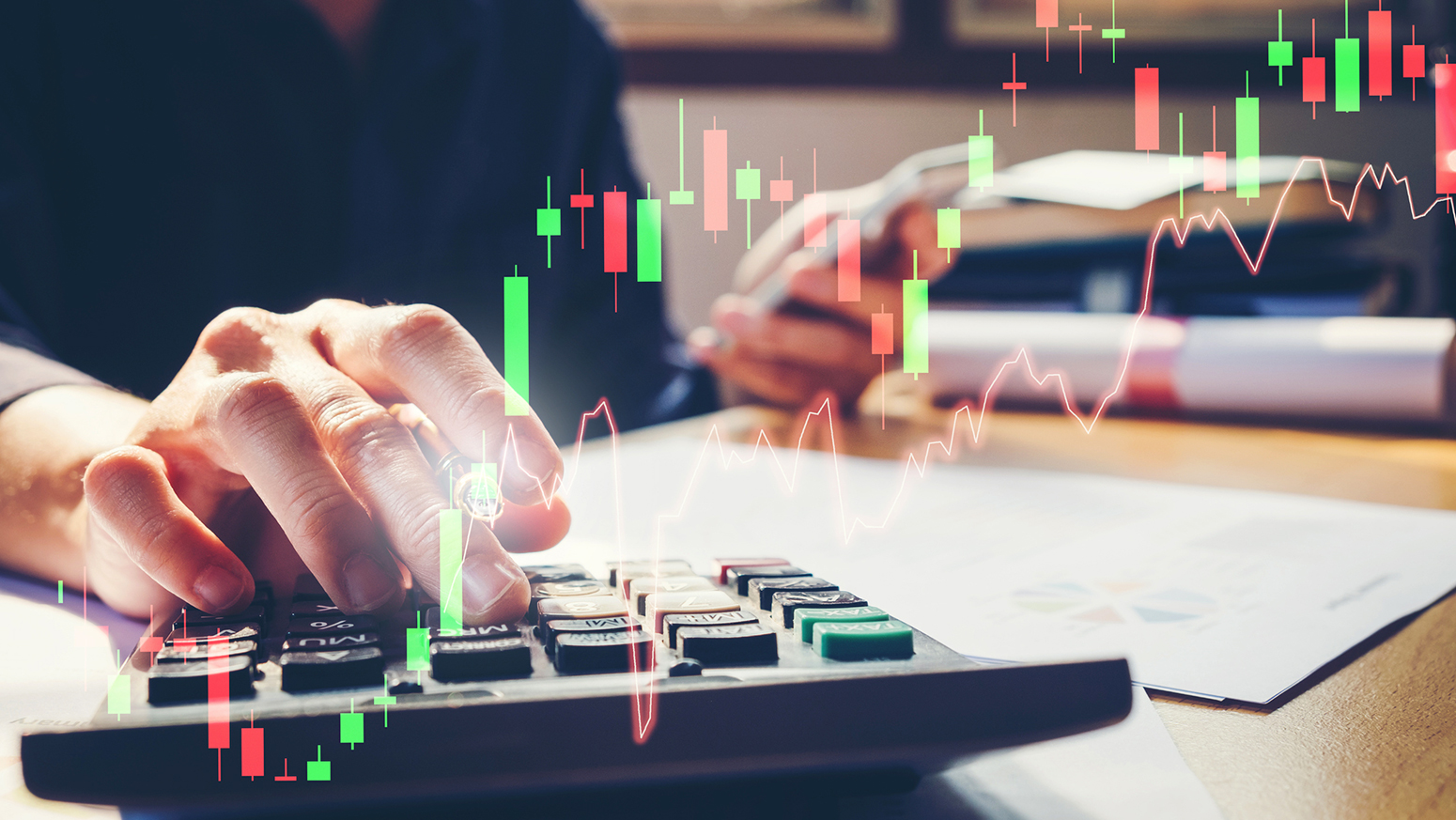 Asset owners turn to private credit in quest for returns

U.S. institutional investors are betting big that private credit will provide much-needed yield and an illiquidity premium to public debt, with assets nearly doubling in the year ended Sept. 30. 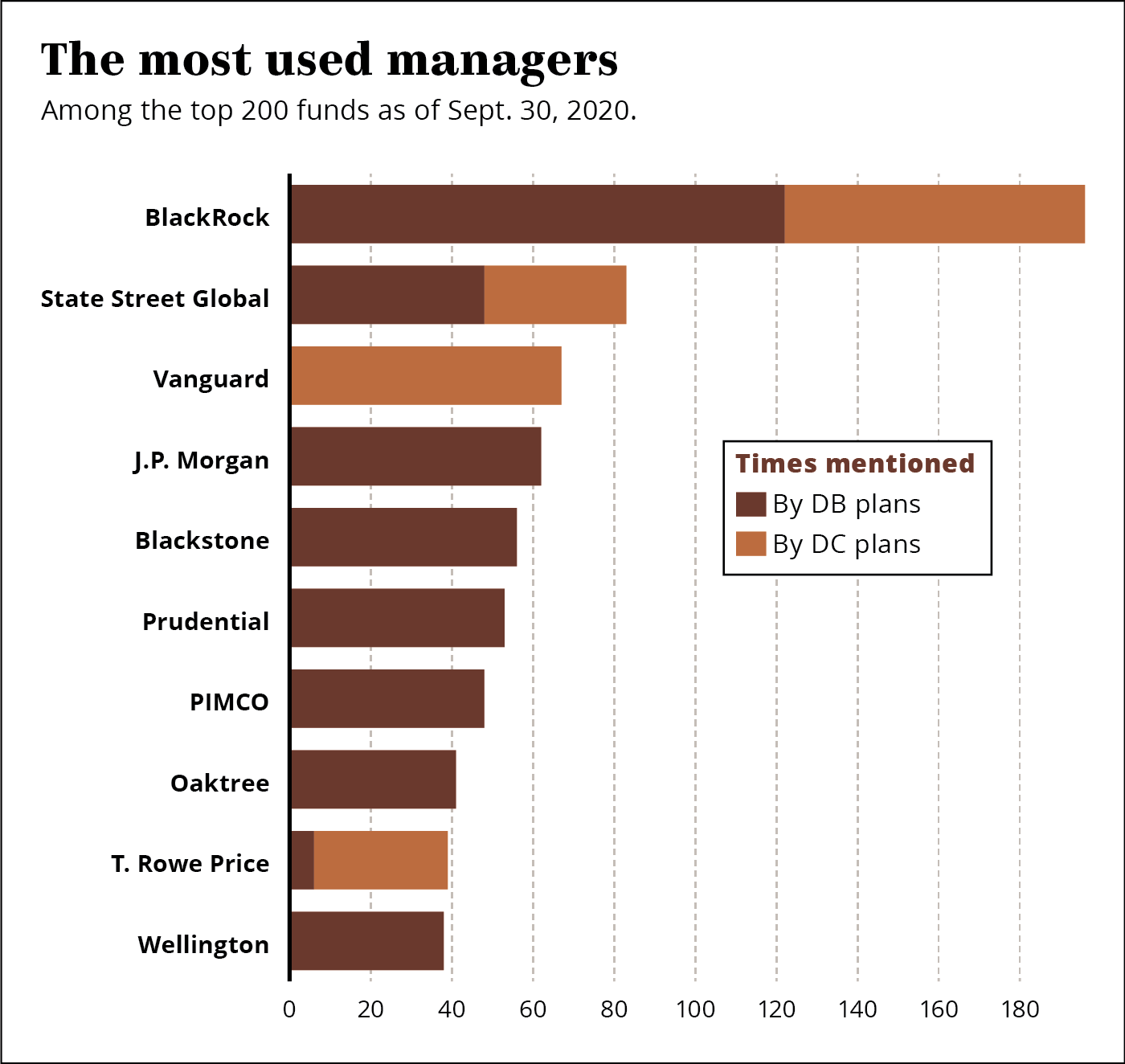 A look into the managers and service providers who work for the 200 largest U.S. retirement plan sponsors reveals a top-heavy distribution of the usual suspects, according to P&I's survey as of Sept. 30. 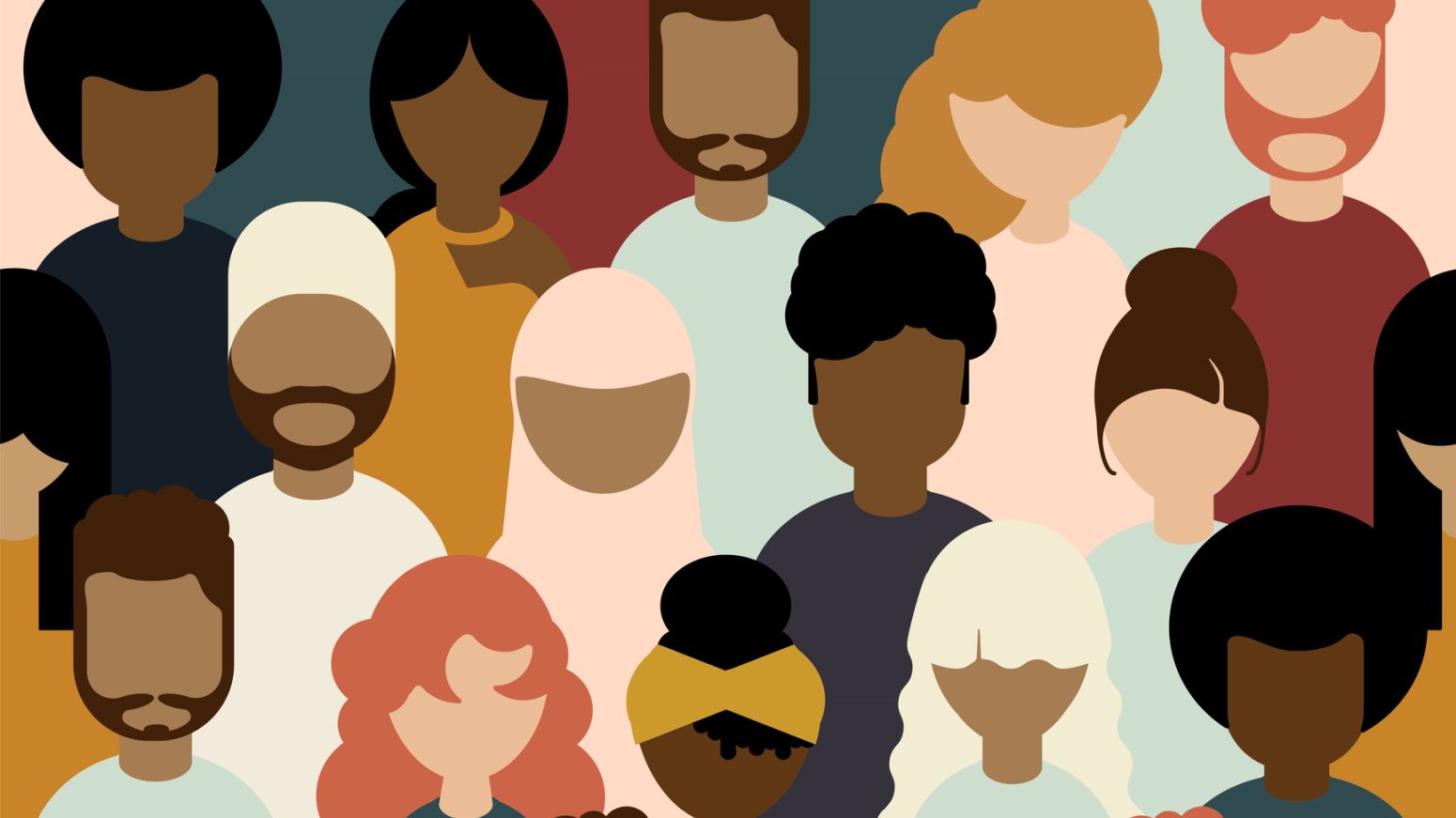 Diversity programs change with the times

Even some of the earliest adopters of diverse or emerging manager programs are finding the need to change as they outgrow their original goals or face mandates to grow.

The Maryland State Retirement & Pension System, Baltimore, started in 2007 with its Terra Maria program for emerging managers. Since then, it has been reinvented and expanded to where 20% of the $62.5 billion portfolio's managers are diverse, CIO Andy Palmer said.

As they continually diversify the portfolio, "this has been a good exercise. ... We believe this is a fundamental part of what we do," he said. 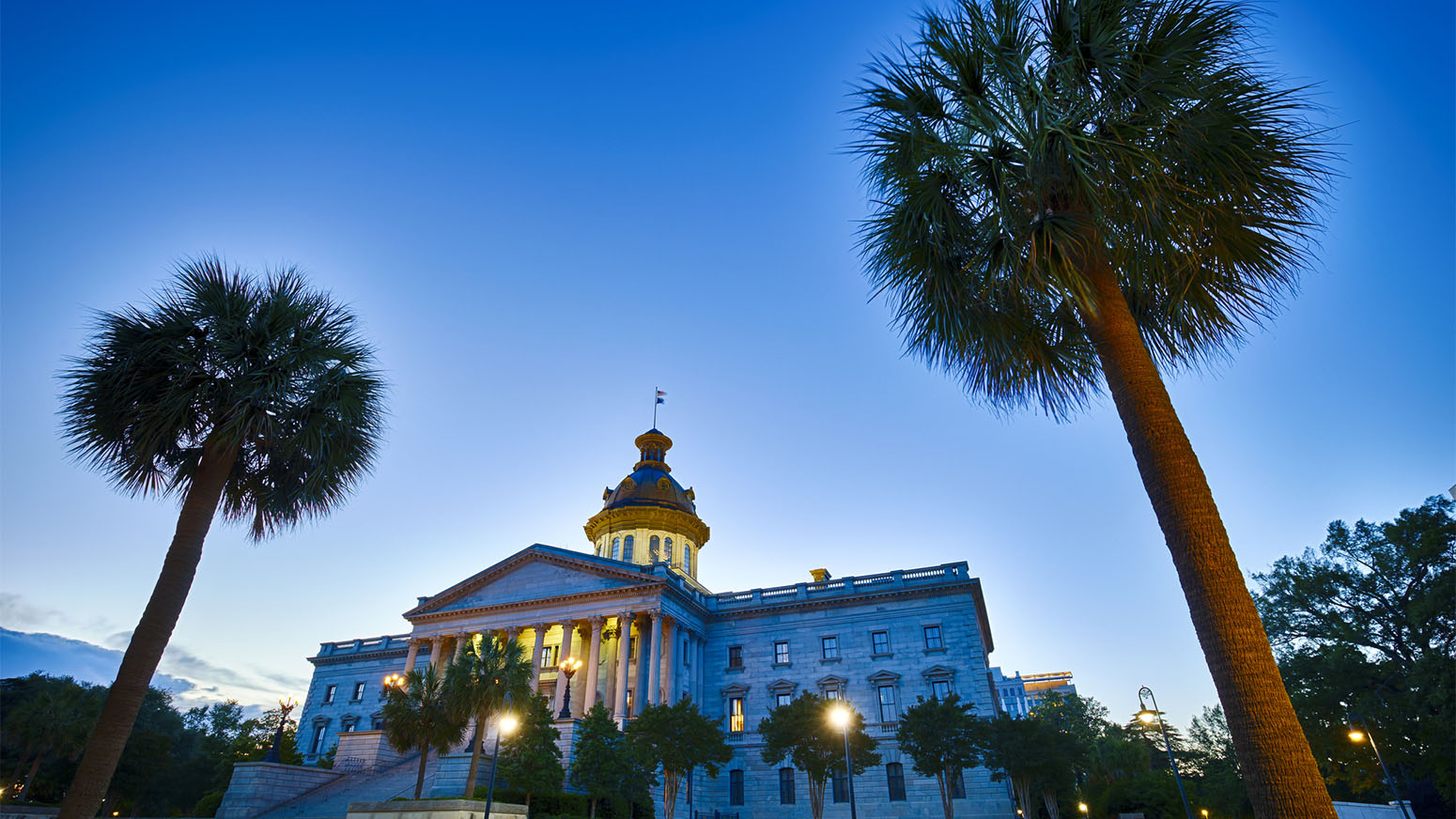 The stakes are high for Messrs. Hitchcock, Berg and the other 40 full-time RSIC employees, as both large and small decisions can lead to unforeseen benefits or consequences for the South Carolina Retirement Systems' 600,000-plus members. 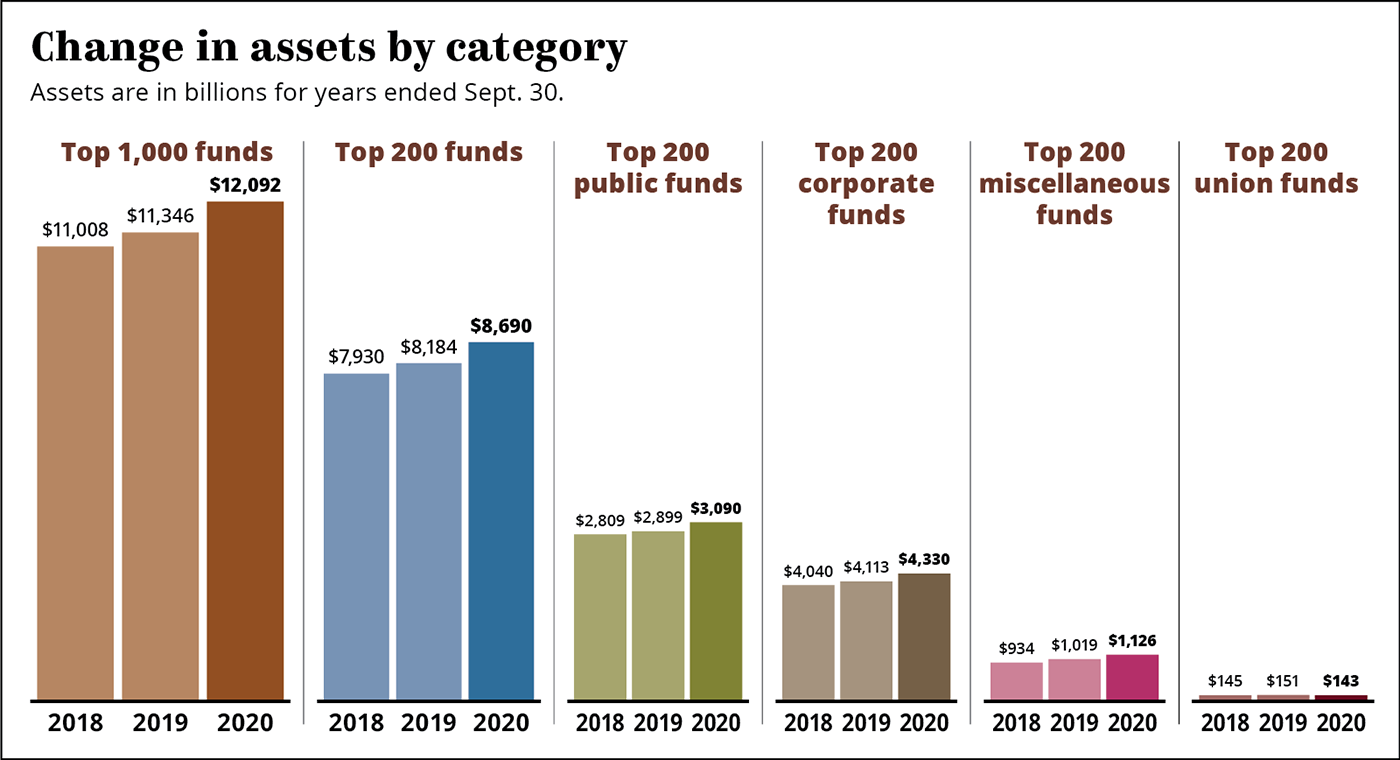 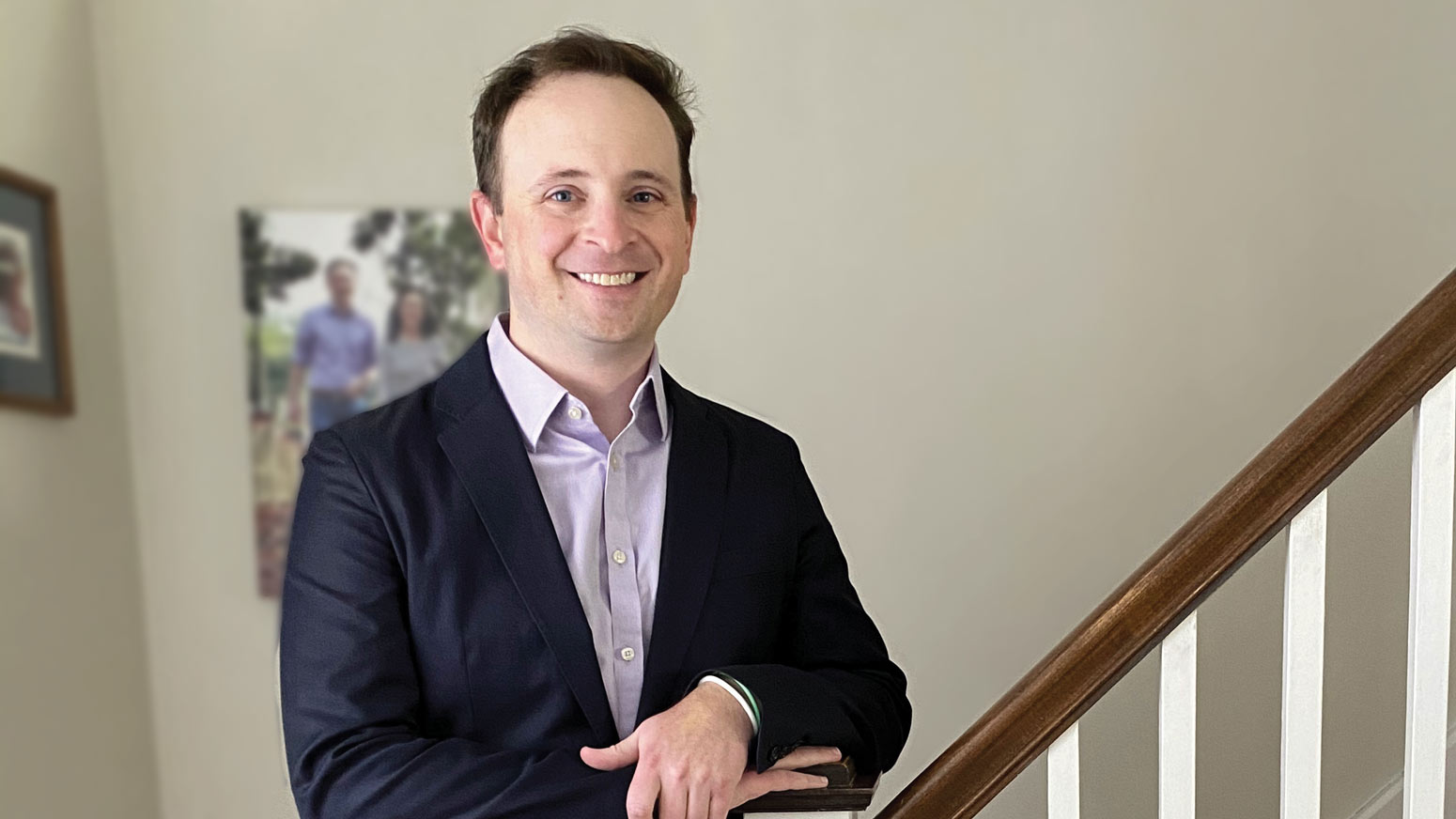 Investor views of some alternative investments altered by the COVID-19 crisis and persistent low interest rates appear to have affected the holdings of the 200 largest retirement plans in Pensions & Investments' annual survey.

Aside from private credit assets, which nearly doubled in the 12 months ended Sept. 30, the asset class with the largest increase was infrastructure, up 21.5% to $41.3 billion.

But compared to infrastructure, other real asset sectors languished, with real estate equity eking out a 4% increase to $369 billion, real estate investment trusts down 19.8% to $28 billion, and energy dropping 21.8% to $24.1 billion. 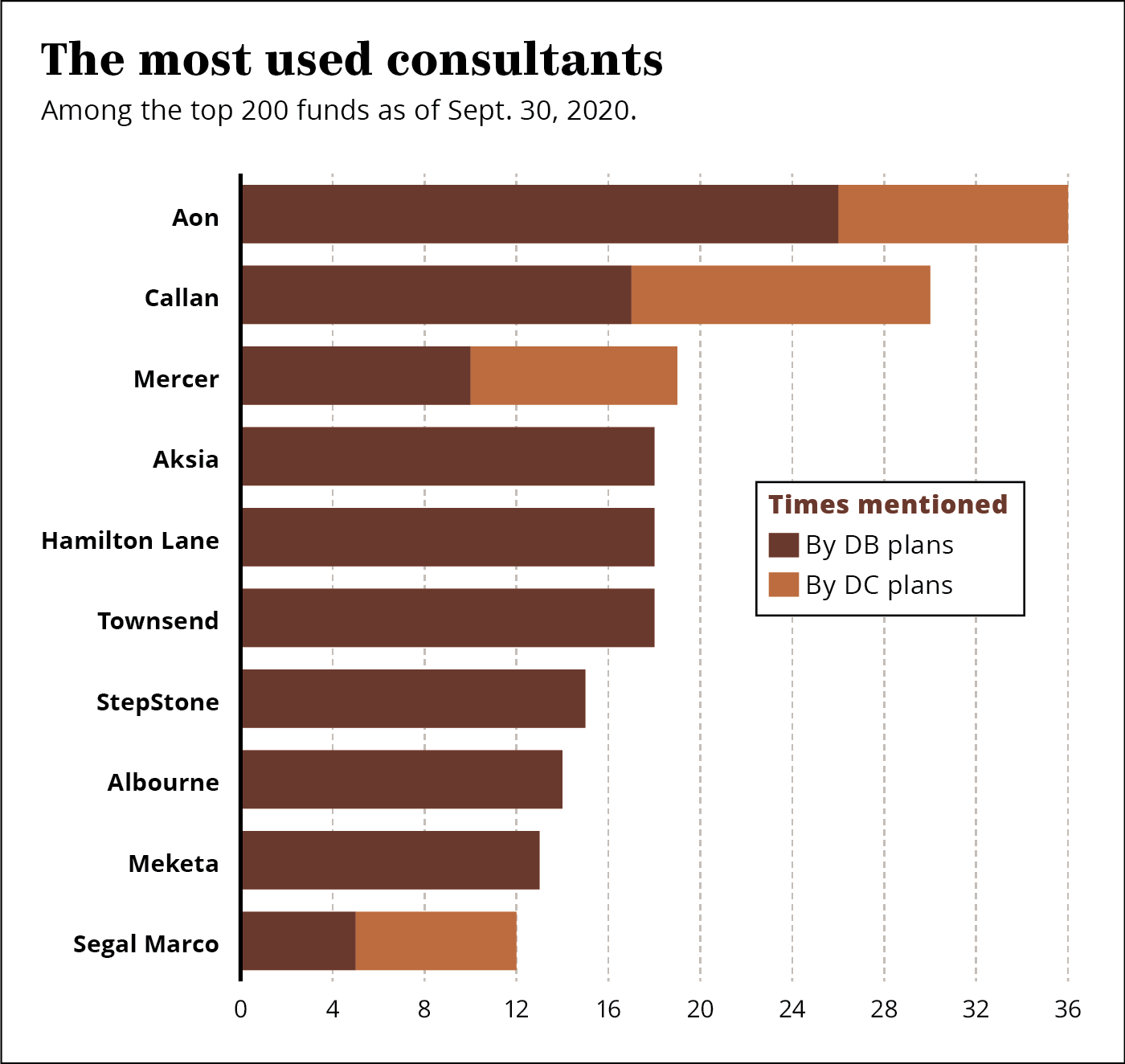 Callan and Aon were the consultants most mentioned by the 200 largest retirement plans. Callan had the most DC plans as clients, with Aon heavier in DB. 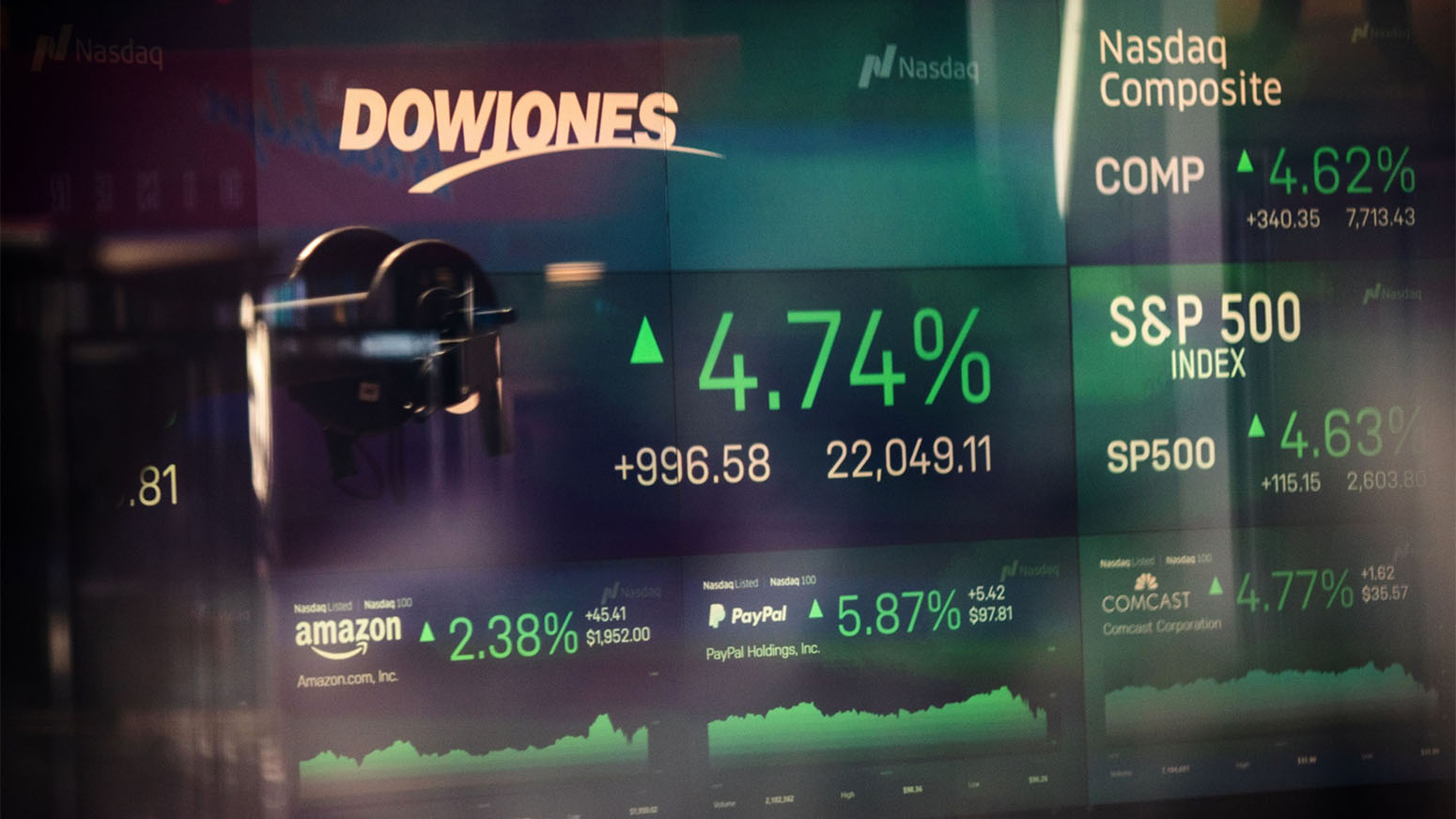 Deferred compensation plans grew by 9.3% during the 12 months ended Sept. 30, as sponsors and other DC plan members cheered the stock market's comeback and praised the resilience of participants but also lamented a lack of legislation that could further propel participation and account balances.

"The markets are doing great" in rebounding from the pandemic-induced plunge during the first quarter of 2020, said James Potvin, executive director of the Employees Retirement Systems of Georgia, Atlanta. 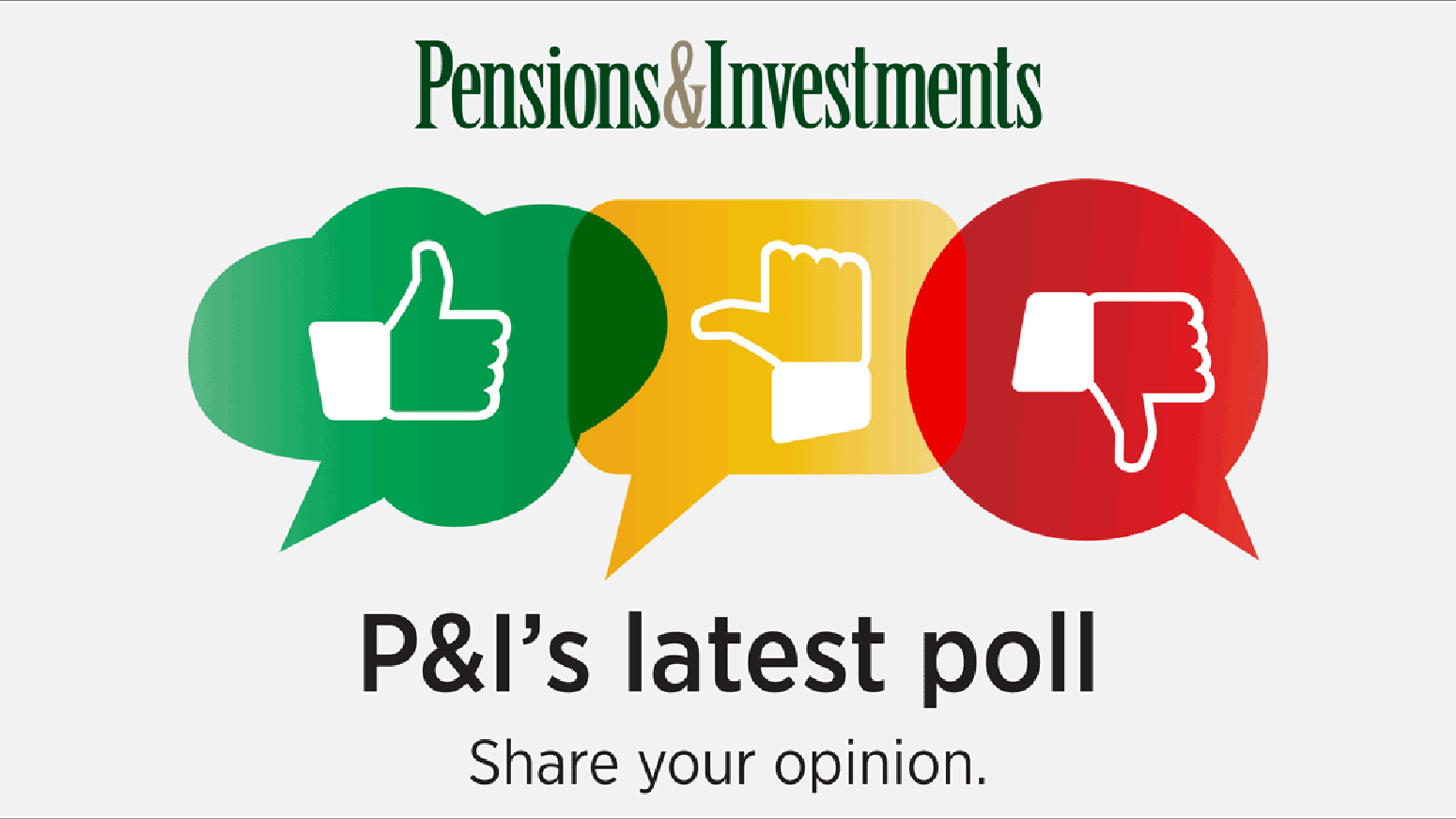 POLL: The year ahead for the 1,000 largest U.S. retirement funds

What will happen in the next year for assets of the 1,000 largest U.S. retirement funds? 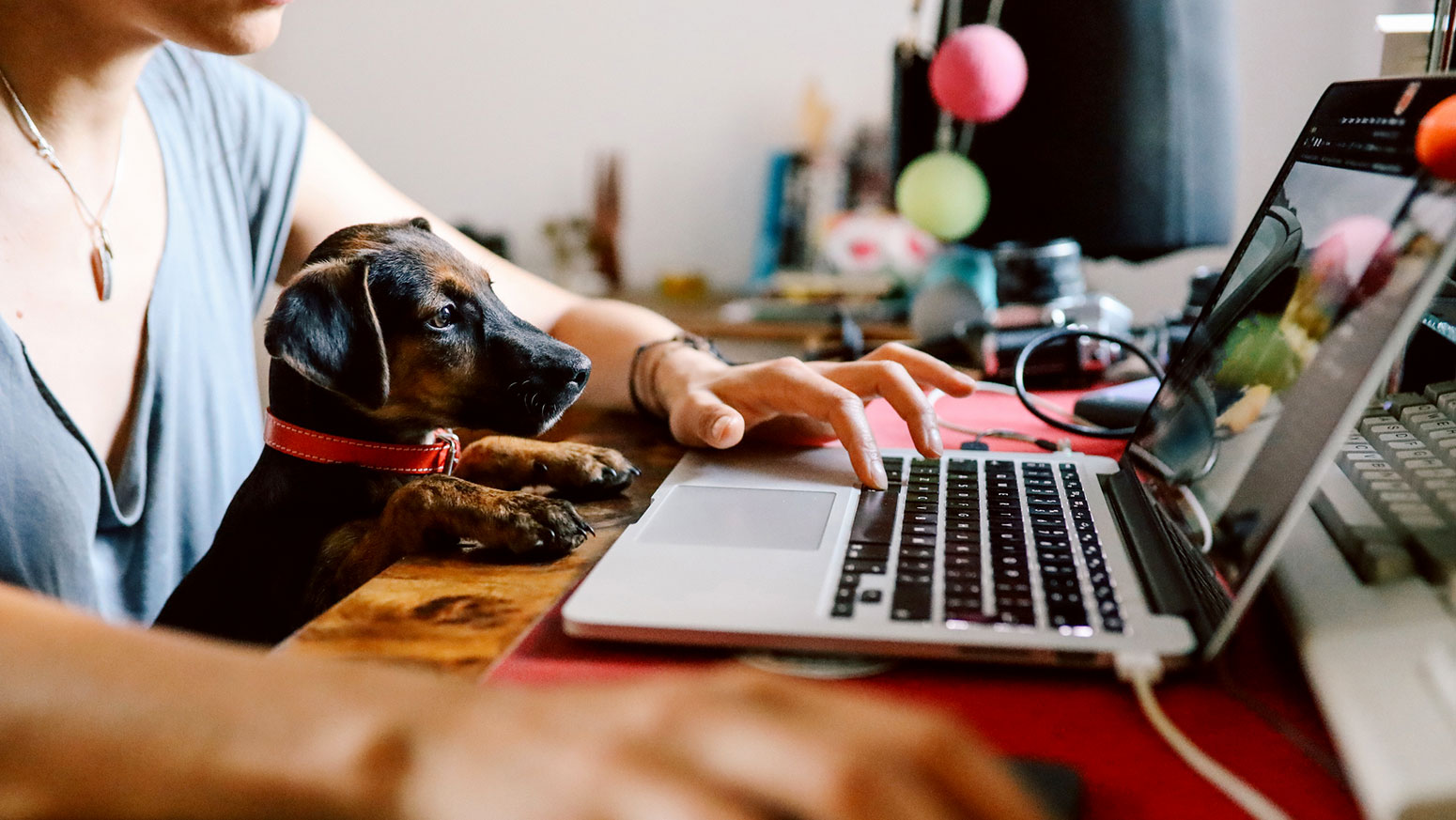 Like defined contribution plan executives, record-keeper officials wish 457 plans would gain greater opportunities to use auto enrollment, but they add that sponsors have taken other steps — many of them virtual — to educate and encourage participants amid the economic ravages of the coronavirus pandemic.

"If I look back on 2020, I would say that generally, participants and plan sponsors worked hard together to hold the course while serving their communities through the pandemic," said Orlando Cruz, senior vice president and chief revenue and sales officer at ICMA-RC, the Washington-based public-sector record keeper. 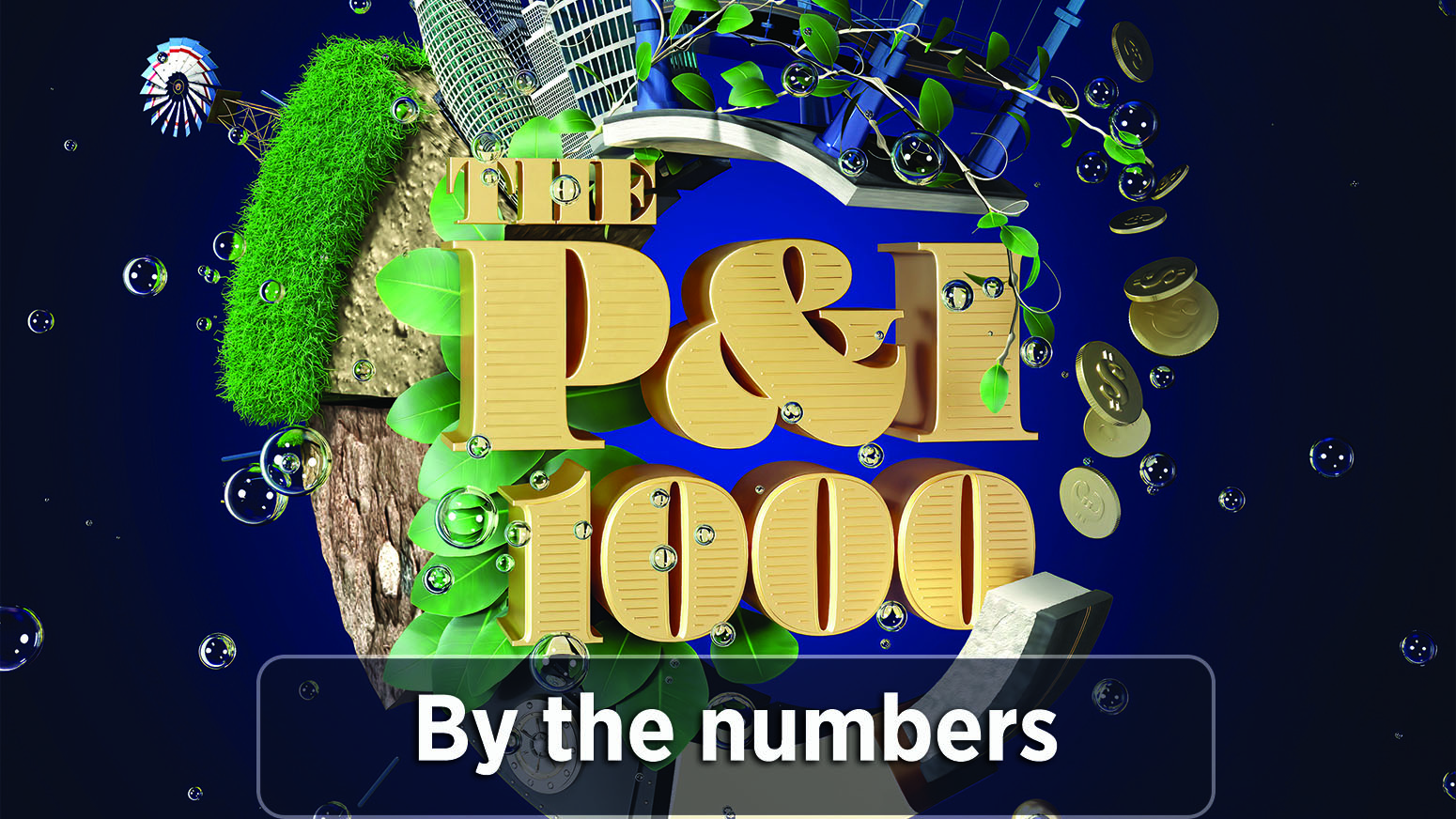 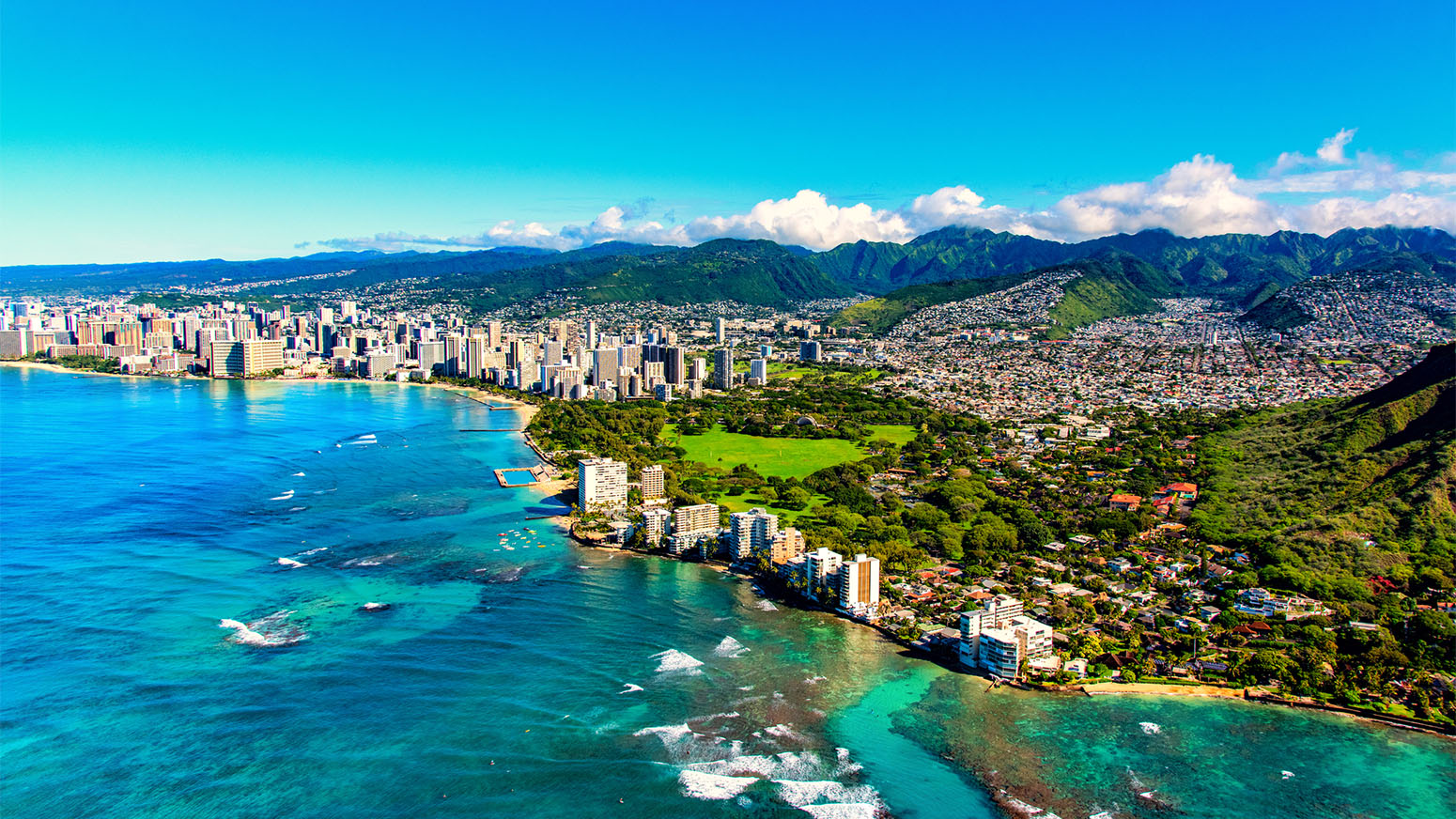 Hawaii fund avoids pigeonholes and goes its own way

When Pensions & Investments sends its annual survey to the 1,000 largest U.S. retirement plans, we ask for breakdowns by traditional asset classes like equities, fixed income and alternatives.

Not every plan structures their allocations the same, however, and some even eschew traditional asset classes and are unable to break down their assets the way our survey asks. 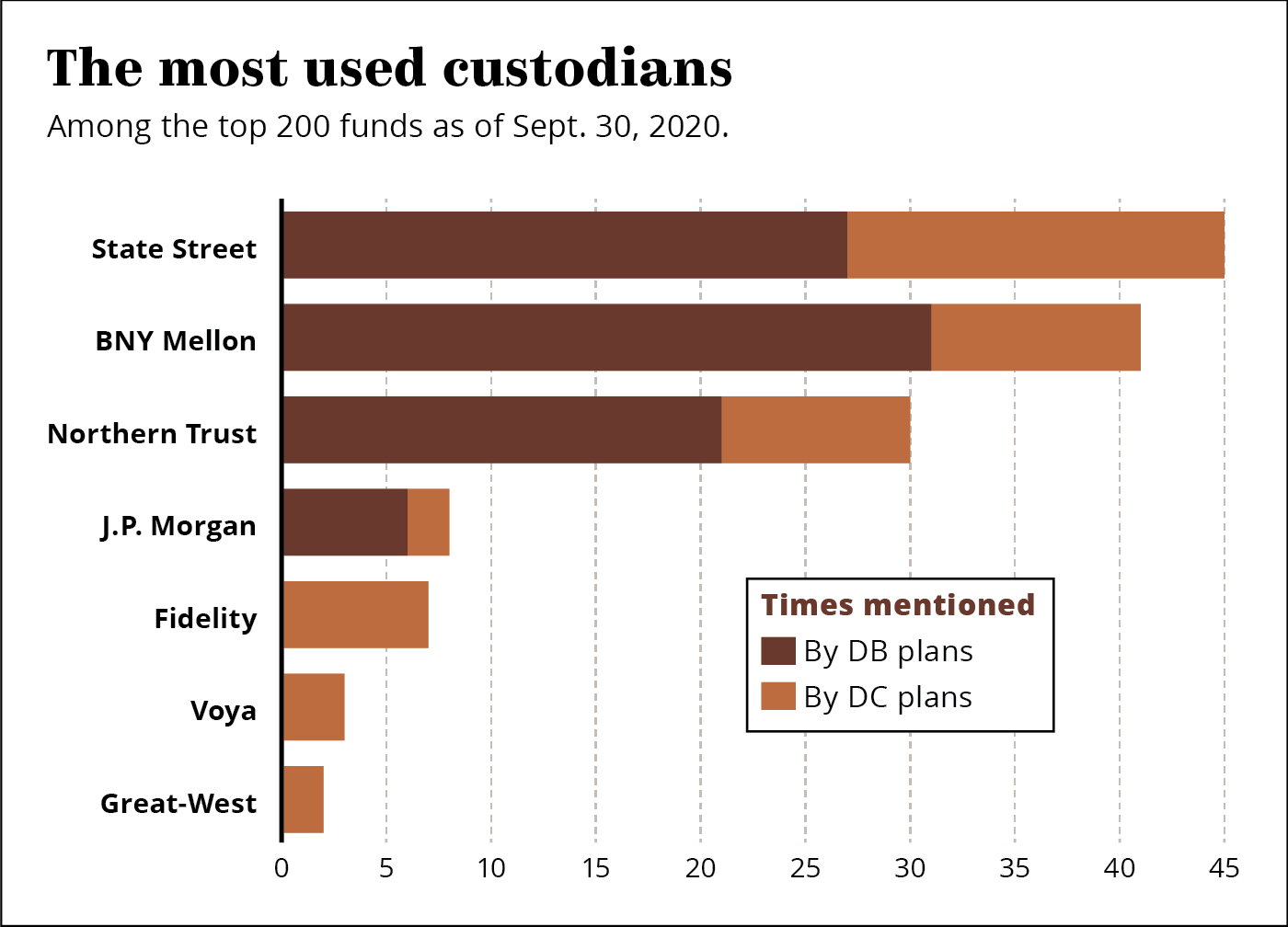 State Street was the most-used custodian, capturing the largest share of DC plans. BNY Mellon, however, was more frequently used by DB plans. 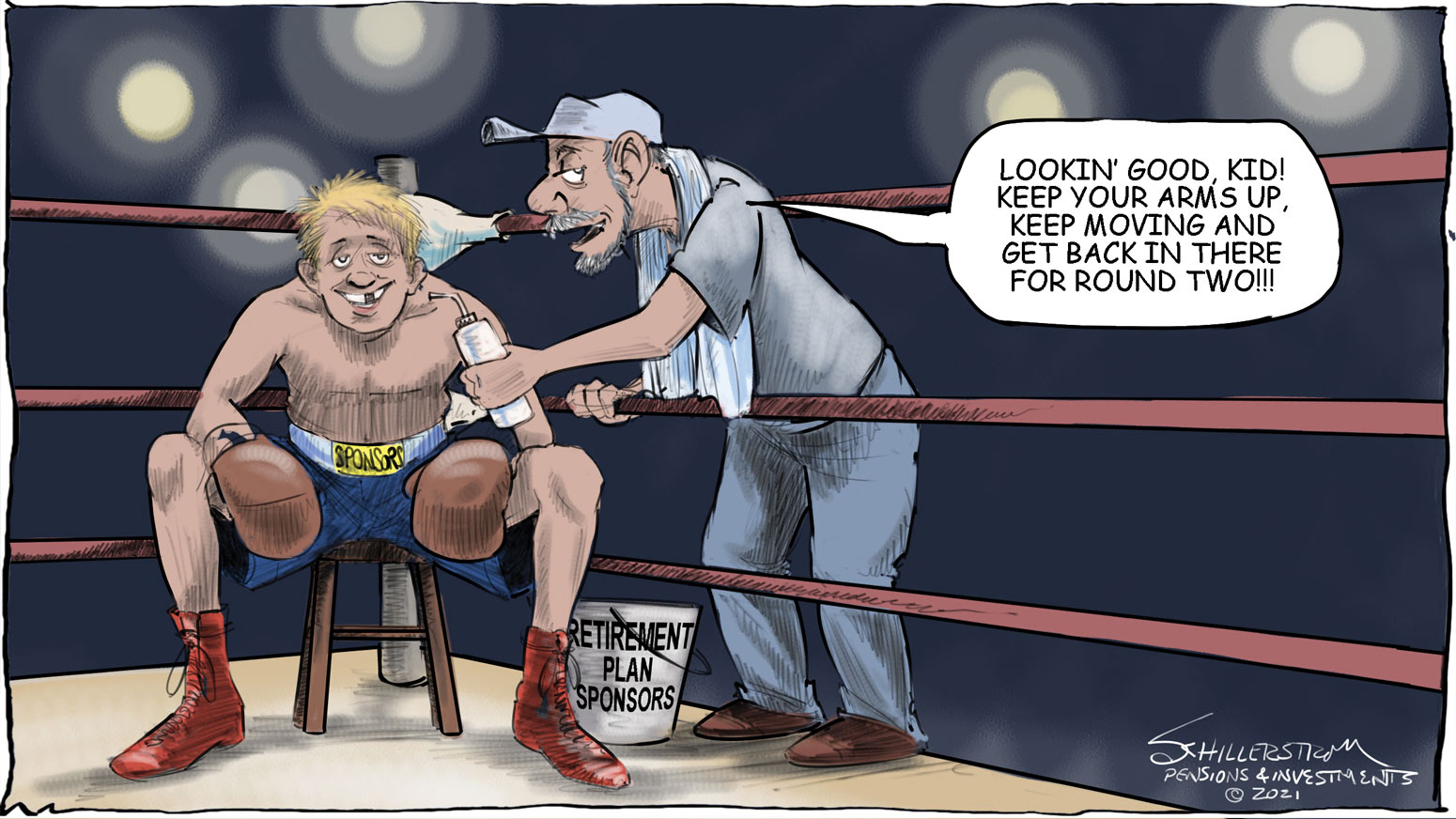 If you have read the pages of Pensions & Investments over the past year, or really any news, you would know the challenges the coronavirus pandemic has persistently presented.

But you wouldn't get the sense that anything was amiss this past year by looking at the data P&I collected on the largest U.S. retirement plans. If anything, it looked like a downright uneventful year.

The resilience of plan sponsors was on full display in 2020. 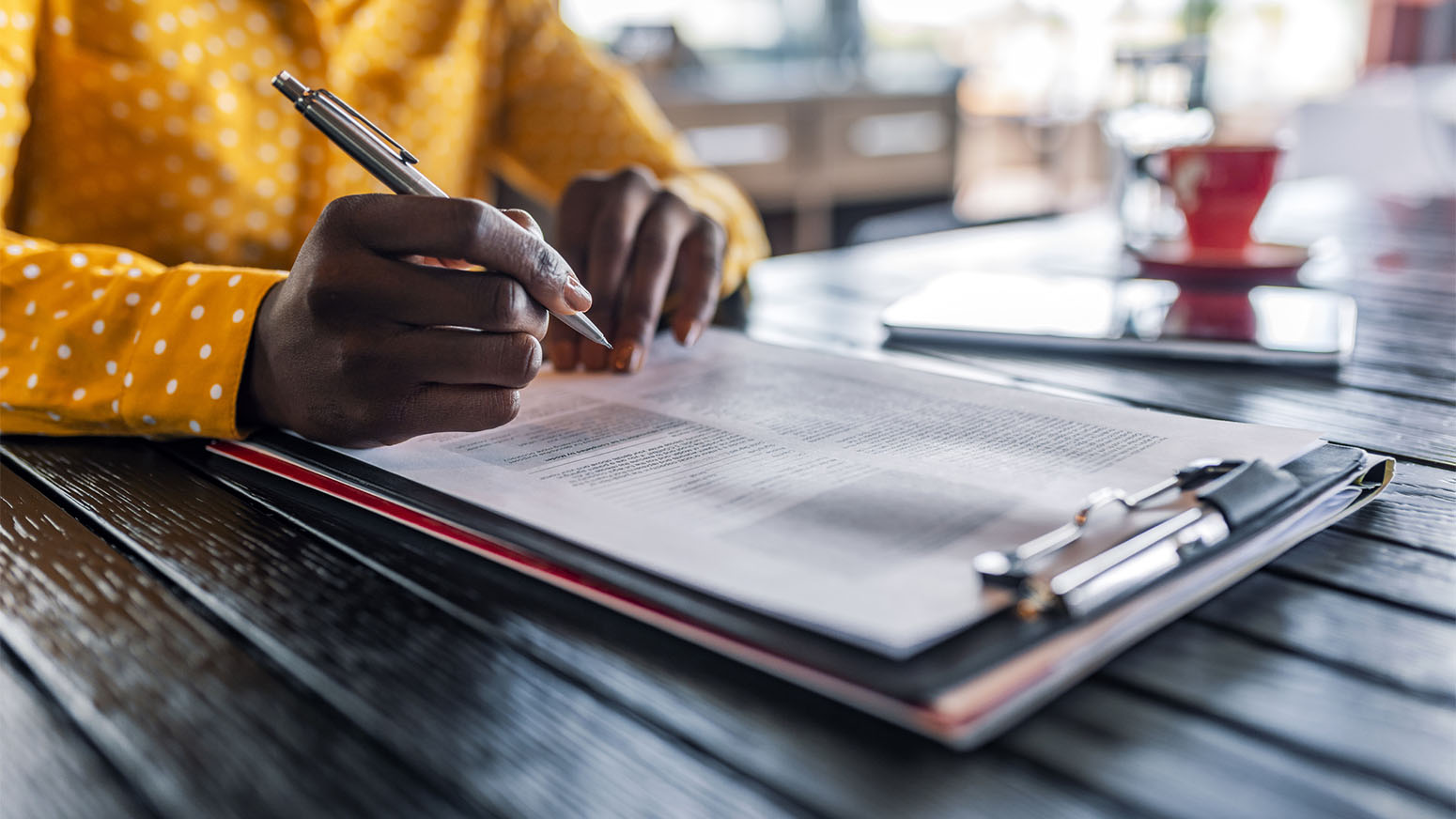 Pensions & Investments gathered information for this report, published annually since 1974, in three steps.

Questionnaires were sent to more than 1,300 fund sponsors in P&I's database. The largest 1,000 were identified from completed questionnaires, follow-up phone calls and emails, and database searches.

Data for sponsoring entities that did not respond were culled from published annual or quarterly reports and Form 5500s filed with the Department of Labor. Morningstar Inc. provided source materials used as references to gather the most recent historical asset data for certain plans.