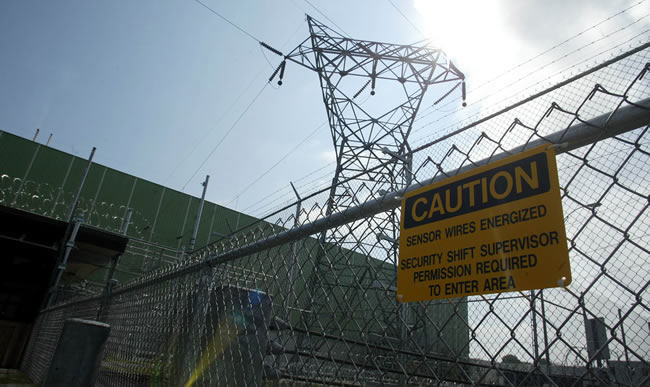 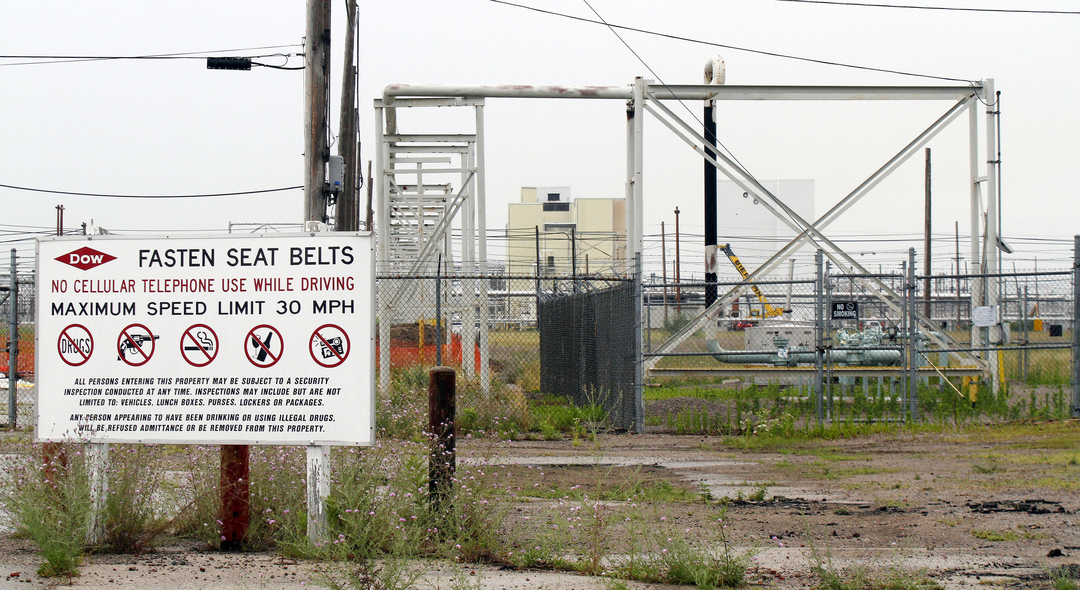 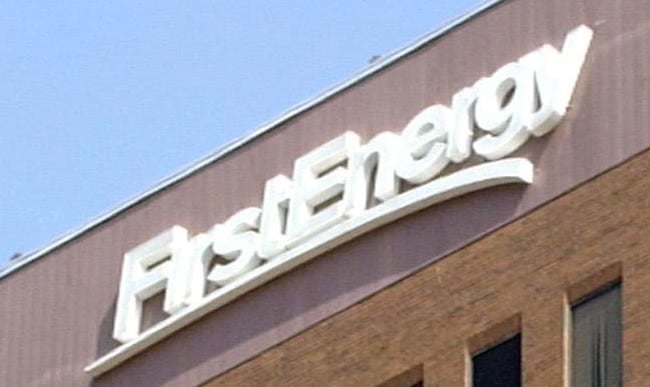 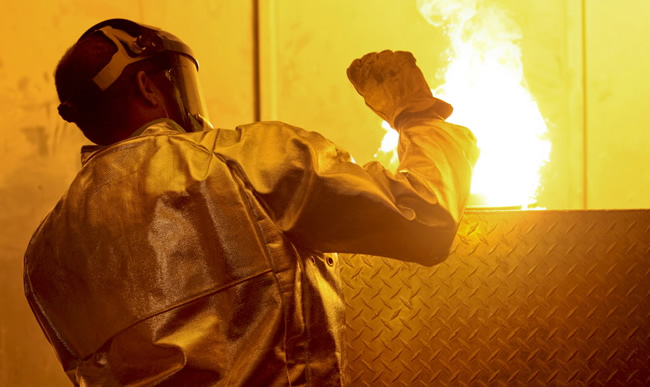 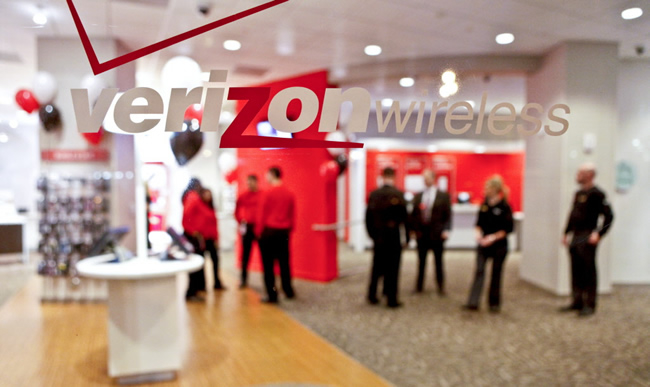 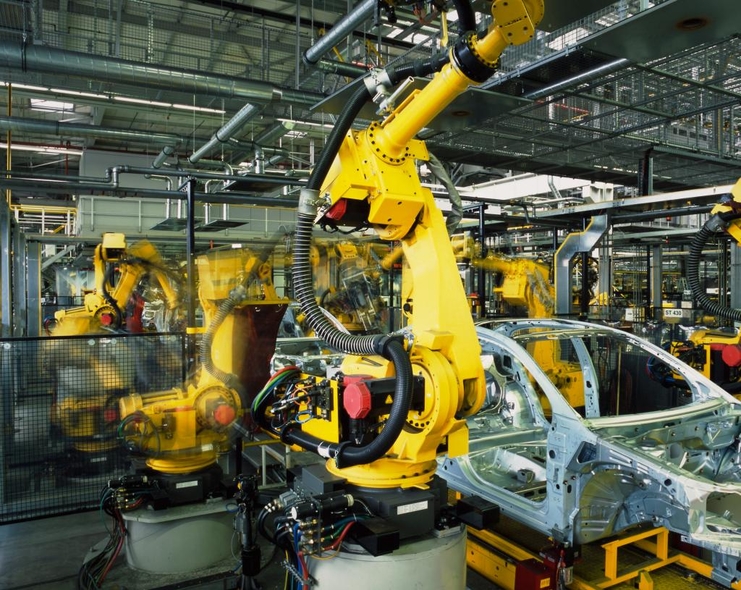 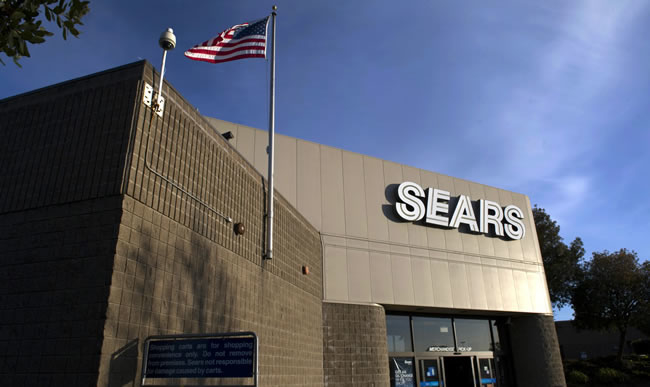 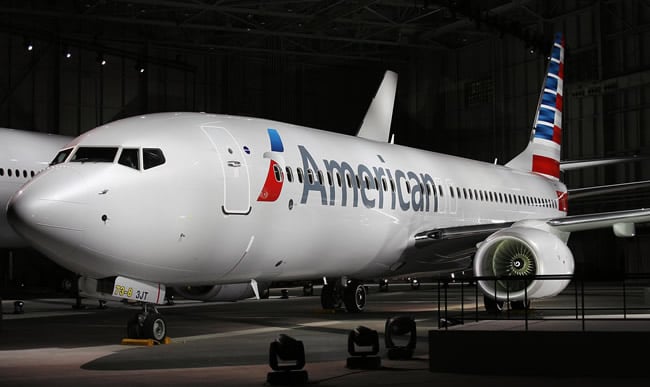 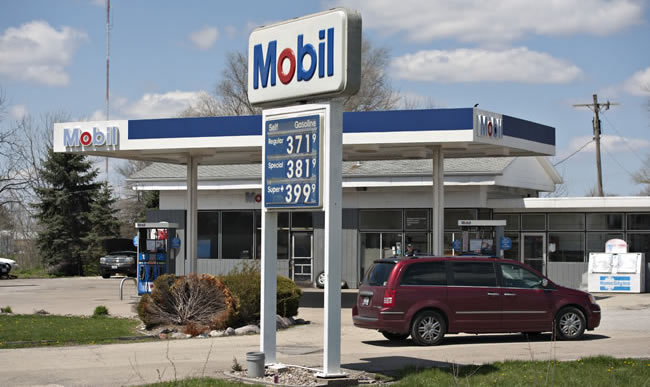 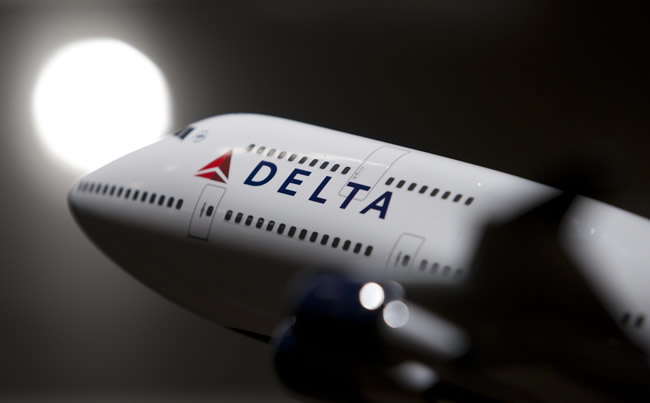 According to an 8-K filing with the Securities and Exchange Commission, Delta plans to contribute about $1 billion each year through 2020, adding about $250 million each year to the minimum annual required contribution.

For more about funding status of the top 100 corporate plans, see the Balance Sheet Special Report