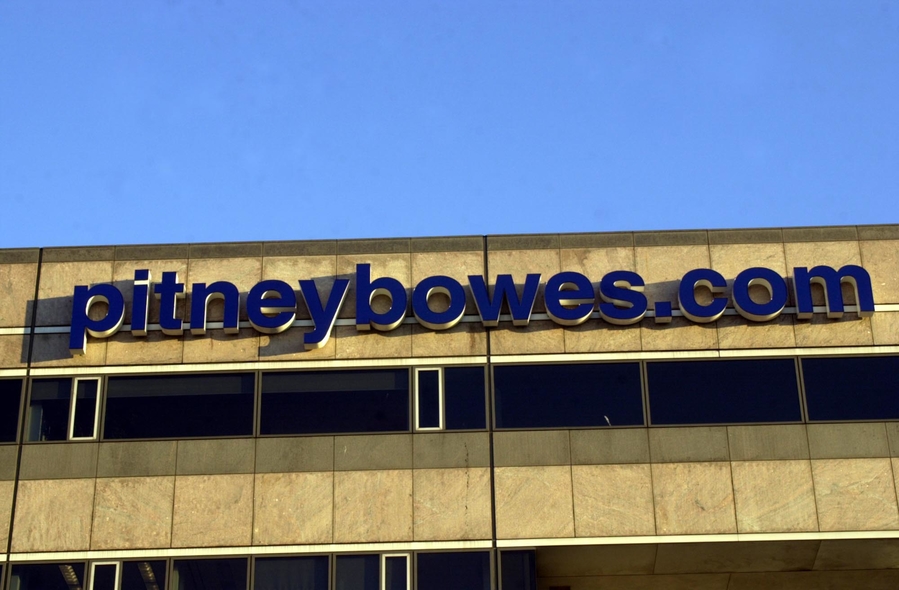 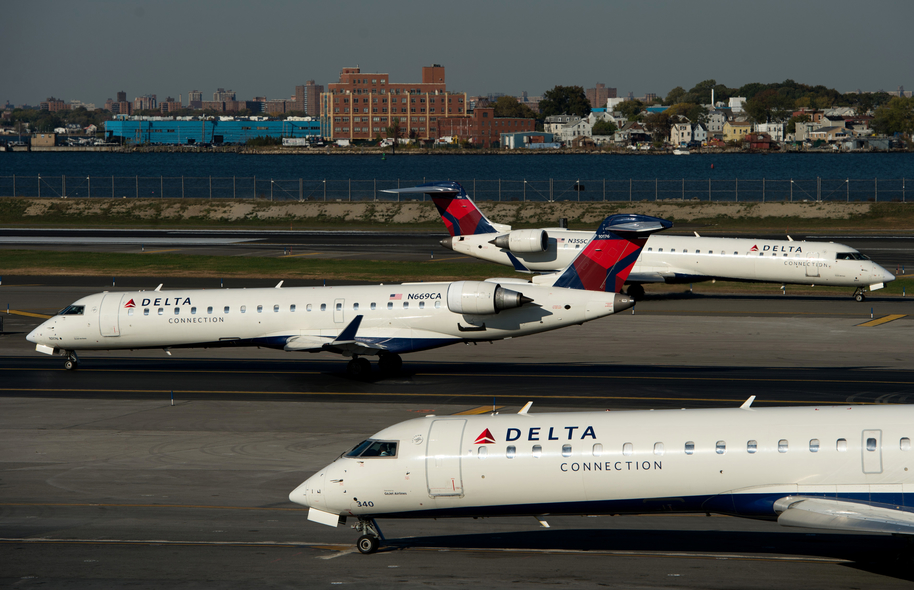 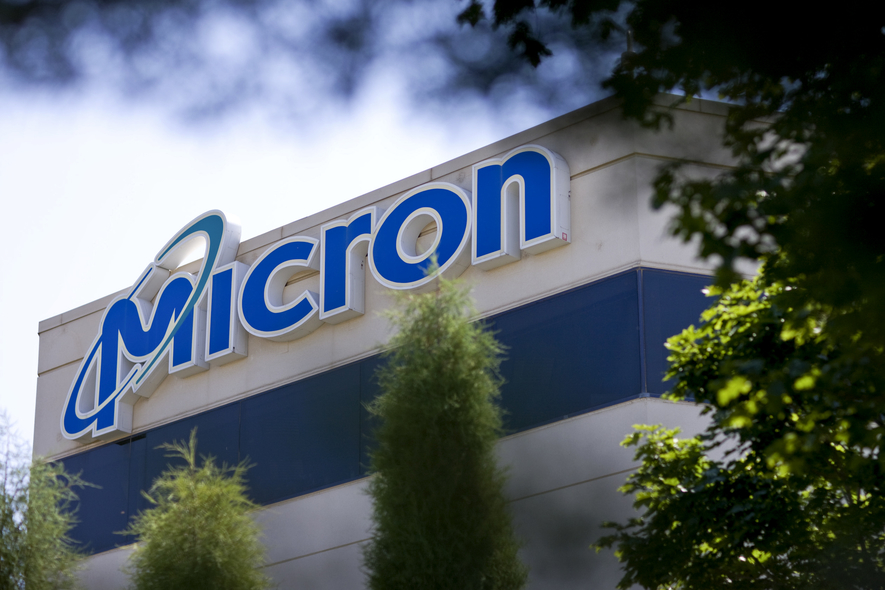 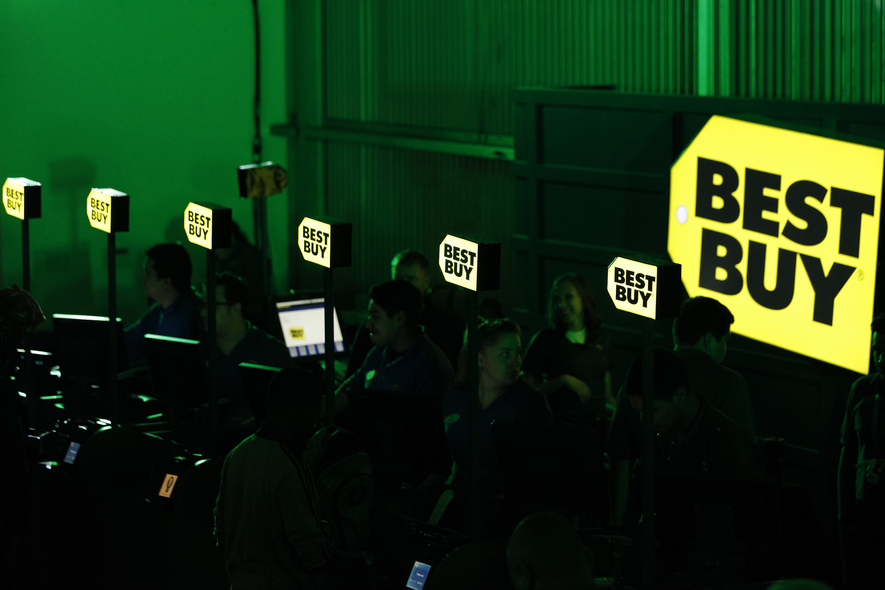 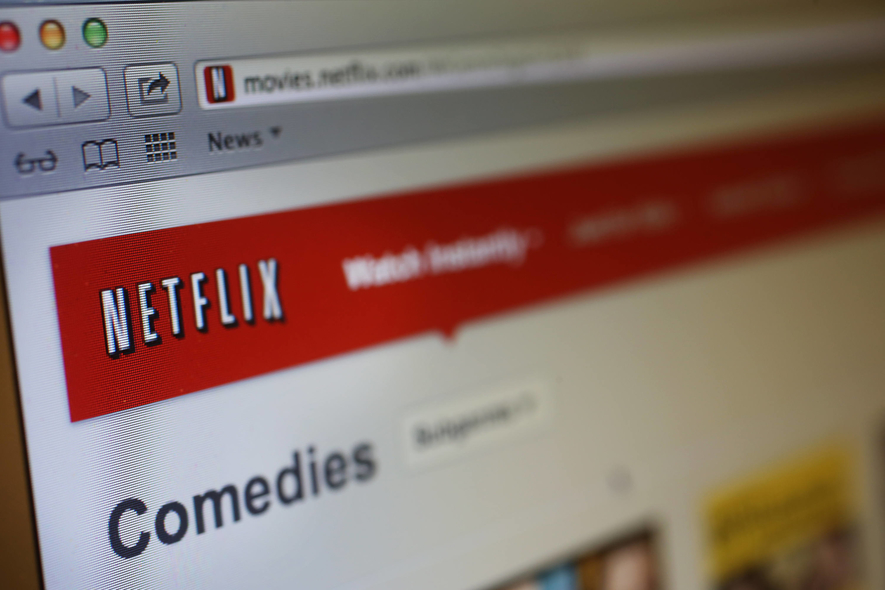 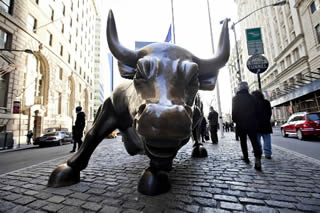 Active managers found it particularly difficult to distinguish between their high-performing stock picks and those that looked less promising in 2013, according to research by S&P Dow Jones Indices.

The company found that the average variance in returns between stocks in the S&P 500 was at its lowest value in more than two decades, at just below 5%.

“If (that variance, known as dispersion) is a low number, it means that there wasn't a lot of difference between the performances of 'good' and 'bad' stocks,” said Tim Edwards, a director in the index investment strategy team at S&P Dow Jones Indices.

With the average stock having low deviation from its peers, S&P Dow Jones Indices said this would have offered little opportunity for active stock pickers to add alpha last year.

“From an analytical perspective, it is true that correlations weren't actually that high last year, compared with the last five years, but that didn't help because volatility was so low,” Mr. Edwards said. “From a historical perspective there were a few macro stories that played out last year (such as tapering), but most of the significant moves in the markets were driven less by idiosyncratic (factors), such as M&A and products, and much more by broad-based movements, largely from the central bank.”

Mr. Edwards said further research by the company into markets outside the U.S. found that this was a global phenomenon. “In just about every market that we have looked at, last year was either a record low or close to record low (for dispersion),” he said.

Straitjacket investing: Passive has its limitations

Is Active Equity Management Alpha on Permanent or Temporary Disability?