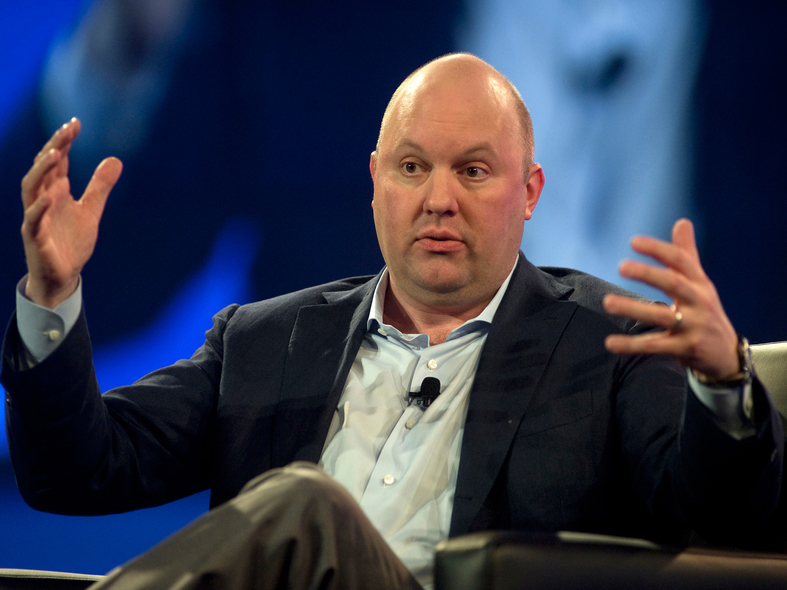 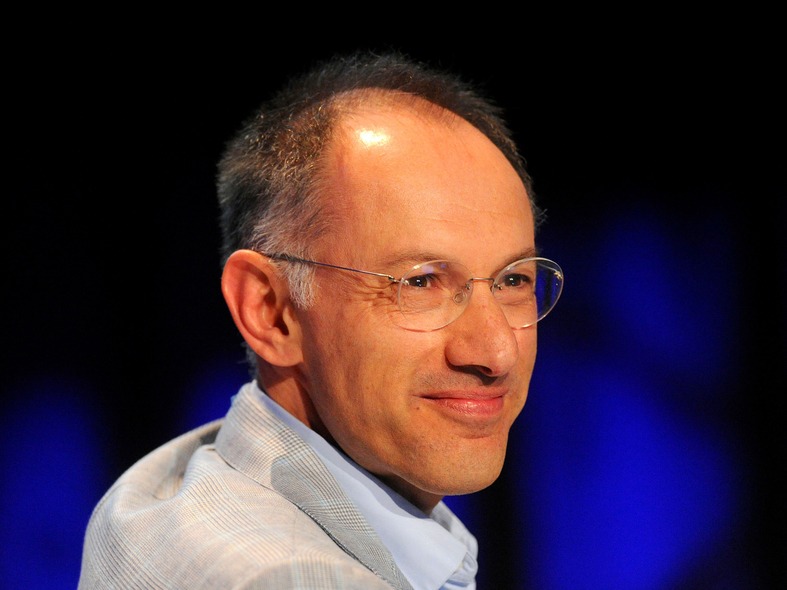 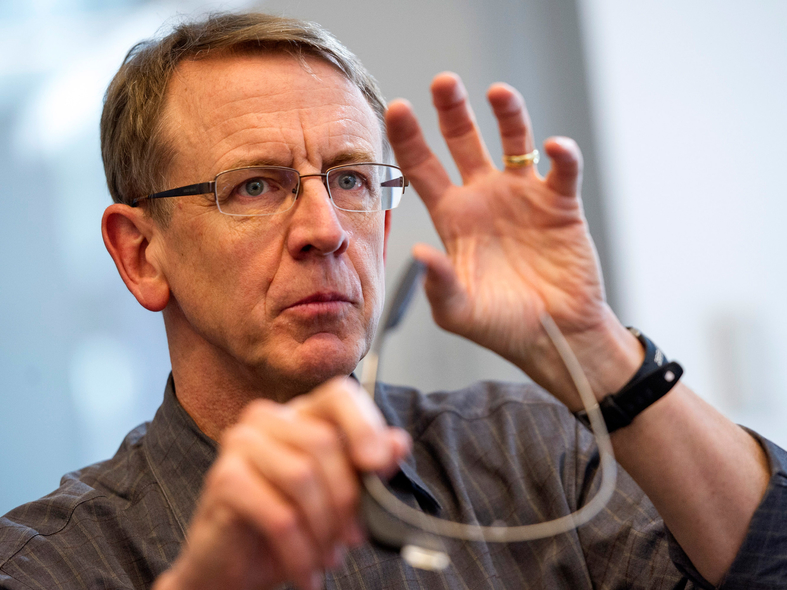 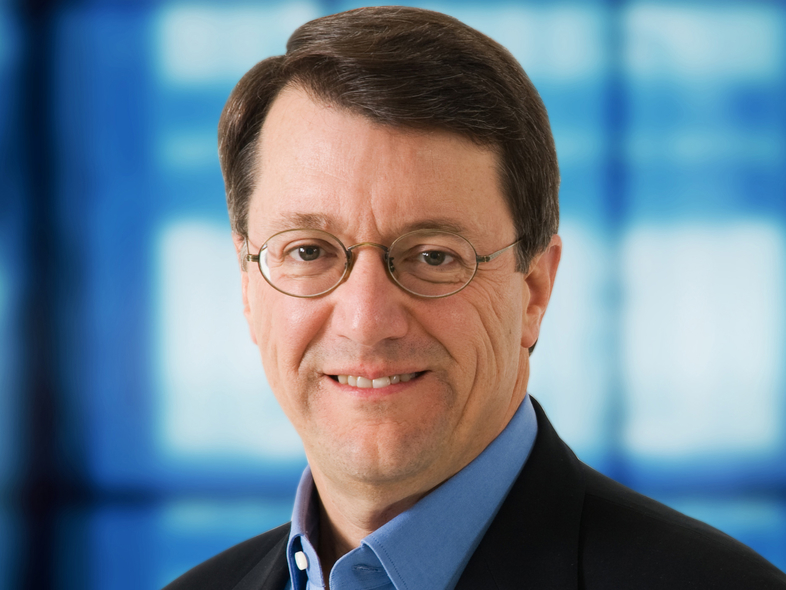 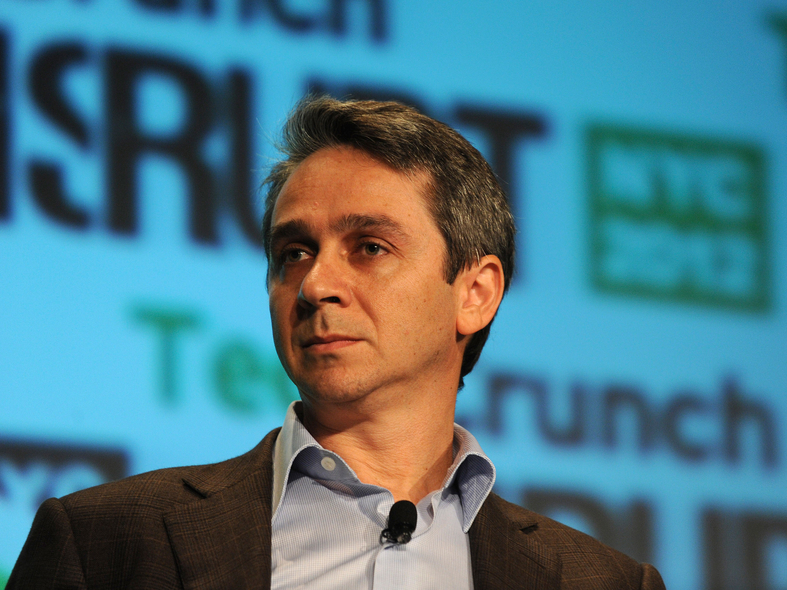 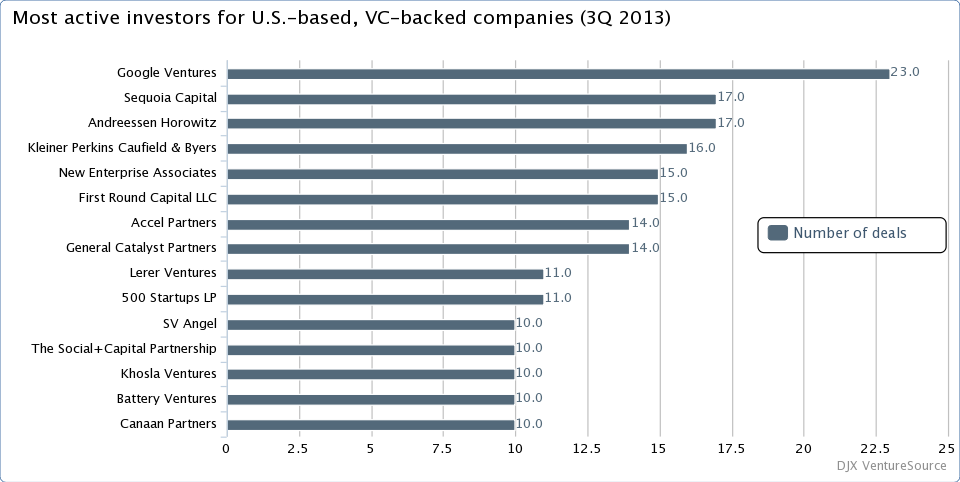 See the 5 venture capital firms with the most investments in the third quarter.

Dow Jones VentureSource released its third-quarter venture capital fundraising and investing statistics. U.S.-based companies raised $8.1 billion from 806 venture capital deals during the quarter. Capital raised was up 2.2% from the previous quarter, despite the number of deals falling by 3.9%.