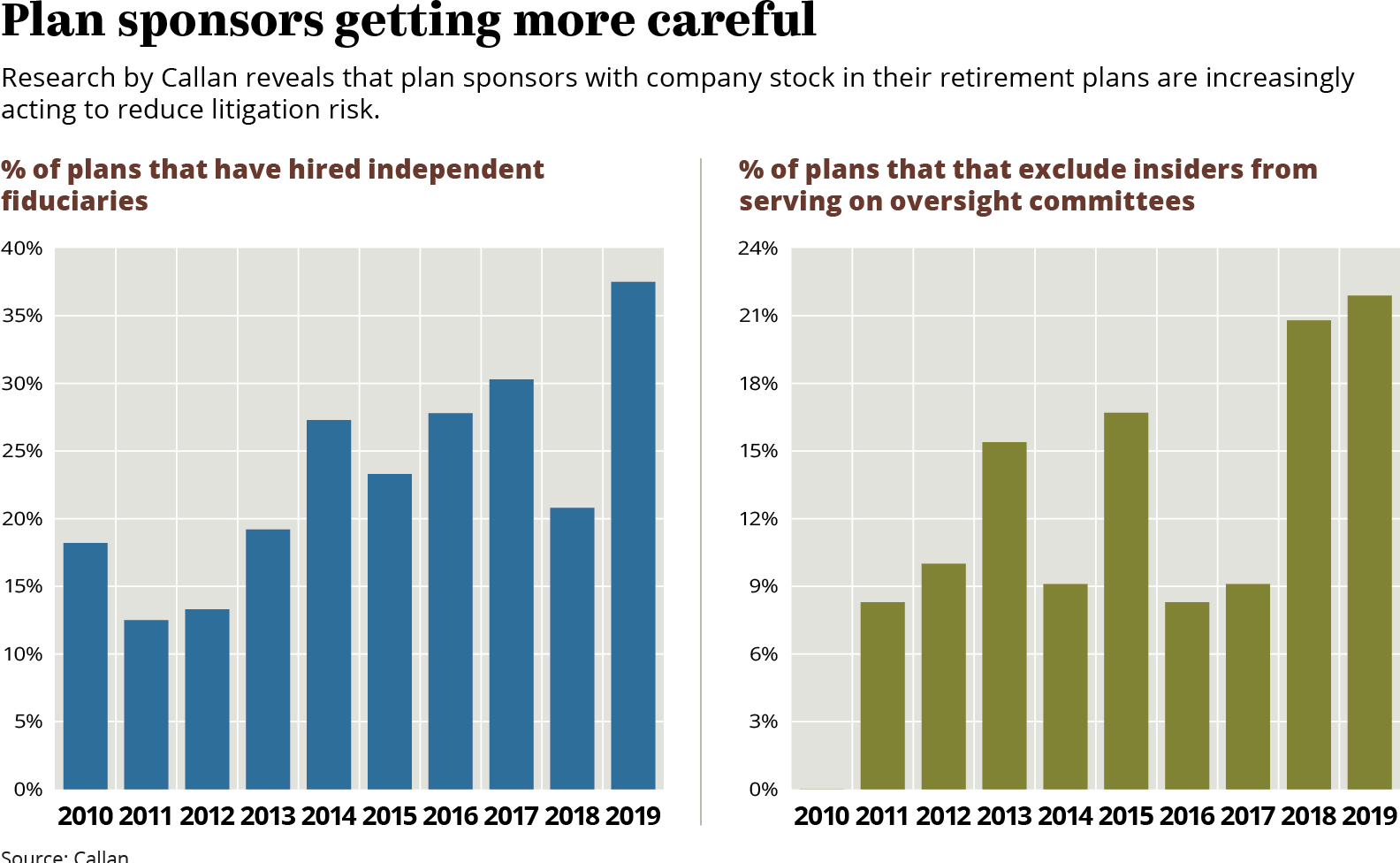 No one rushing to add annuity income option

Research shows investing decisions made based on order options are listed