Amid market volatility and a desire to limit the costs and downside risks associated with their pension plans, sponsors are reconsidering their approaches and talking with insurers about options they may not have previously considered.

“Conventional wisdom for a long time was that if you were going to derisk, the lowest-cost way of doing that would be to shift equity to fixed income,” said Sean Brennan, senior vice president and head of pension risk transfer at Athene. “If you consider lump sums and buyouts like a form of fixed income, what many plan sponsors have seen over the last several years is [that,] actually, buyouts can be a more cost-effective tool for managing risk than traditional fixed-income investments.”

Since most plan sponsors have already taken the first step of offering lump sums to terminated, vested participants, they now need to consider more complex solutions and new ways of completing transactions. For example, rather than simply looking at a plan’s funded status, plan sponsors are now also considering their objectives and constraints — including costs, risks and regulatory concerns — when it comes to their plan liabilities, he said.

“We’ve seen very successful pension owner-transfer transactions occur [at] funded status [levels] that many in the past several years may have said was too low,” said Brennan, who spoke at Pensions & Investments’ Managing Pension Risk and Liabilities conference in Atlanta. “If your objective is to limit the downside risk, then risk transfer can be a very attractive part of your pension risk management tool kit.”

A risk transfer can help companies avoid falling below certain thresholds and represents a good way to manage both the costs and the risk of the plan. Insurance pricing may be favorable when compared to the cost of Pension Benefit Guaranty Corp. premiums and administrative costs, for example, along with the cost of maintaining all the participants in the plan.

Such factors are driving growth in pension buyout sales, which reached $26 billion last year, according to LIMRA, a 14% increase from 2017. They’re also driving an increase in pension buy-ins, though the latter remains a relatively small portion of the pension risk transfer market. Brennan said that plan sponsors are starting to see buy-ins as an attractive tool to manage risk when they’re trying to determine how much it will cost to terminate the plan.

“If you incorporate a buy-in and transact very early in the process, even immediately after board approval, you can narrow [the] range of outcomes significantly,” Brennan said. “Buy-ins are sort of the perfect hedge to a buyout, and I think they’ll continue to pick up further as an effective way to manage the cost and risk outcomes.”

The impact of volatility

“The last thing plan sponsors want to be doing right now is to have to spend time addressing volatility in their plan. They want to be focusing on their core business, not necessarily managing a pension plan that’s no longer used as a compensation tool and may even be frozen,” Brennan explained.

Market volatility is not only prompting plan sponsors to transact, but it’s also changing the way that they’re conducting transactions. Rather than selecting a fixed date for a transaction, plan sponsors are instead taking a more opportunistic approach, doing prep work and then monitoring pricing and analyzing financial metrics to determine the optimal time to do the deal. Athene’s dedication to pricing transparency can help facilitate this strategy, according to Brennan.

“If all of the sudden there’s a pickup in rates three weeks before you expected to transact, and you’re positioned to transact, you could save quite a bit of money because of the market volatility or because of the change in the insurer pricing,” he said. “We’re seeing a pickup along the same lines in terms of very large transactions and treating them more like an investment than they have historically been treated.”

In addition to using opportunistic timing strategies, plan sponsors also increasingly include assets-in-kind transfers rather than cash premium payments. In the past, in-kind transfers may have only taken place in transaction sizes of $1 billion or more, but today they’re occurring for transactions worth less than that.

Market volatility can work in favor of plan sponsors who are transferring assets in kind, since insurers may increase the discount for in-kind transfers under such market conditions, Brennan said. These approaches, however, require plan sponsors to begin discussions with insurers early in the process, so insurers can fully evaluate the asset classes they’re considering transitioning in kind.

“It takes time to really complete due diligence on private equity investments or other alternative investments,” Brennan said. “Those could greatly benefit the plan sponsor. But without early engagement, it makes it very hard to do that.”

Connecting early on with an insurer also allows the plan sponsor to gain a full understanding of not only the true cost of their pension obligations, but also the ways that insurers may be able to help them reach their plan objectives.

“The road ahead will very likely involve customized solutions or a more dynamic and opportunistic approach to transacting,” he added. “We’re in the early stages of seeing that with some of the transactions that have been announced over the last year or so, and I think we’ll continue to see that in greater numbers going forward.” •

Athene has two licensed insurance companies that issue group annuity contracts to assume certain benefit liabilities from pension plans: Athene Annuity and Life Company, headquartered in West Des Moines, Iowa and licensed in 49 states (excluding NY) and D.C., and Athene Annuity & Life Assurance Company of New York, headquartered in Pearl River, New York and licensed in 50 states and D.C. Payment obligations and guarantees are subject to the financial strength and claims-paying ability of the issuing company. Products may not be available in all states. 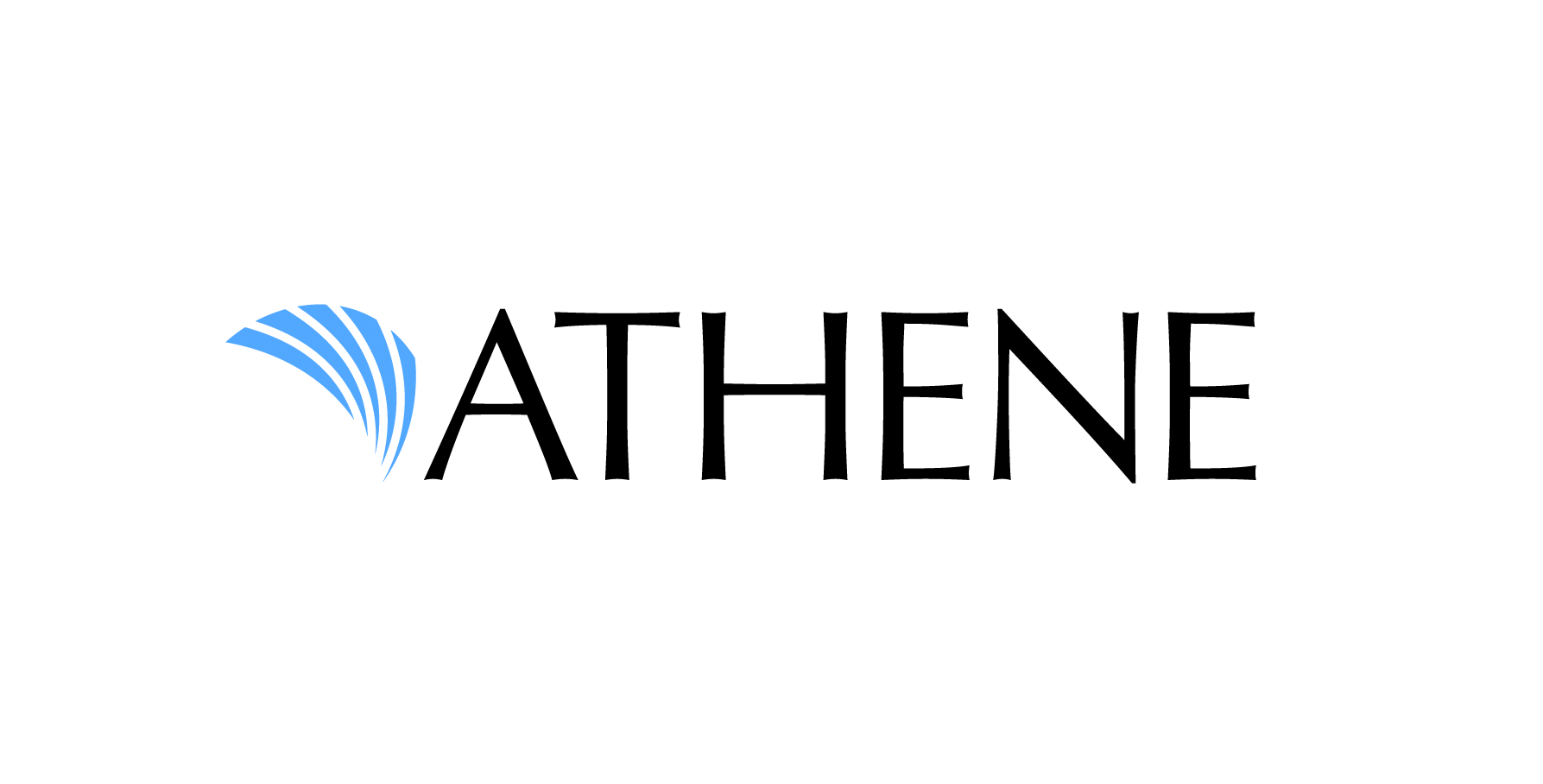