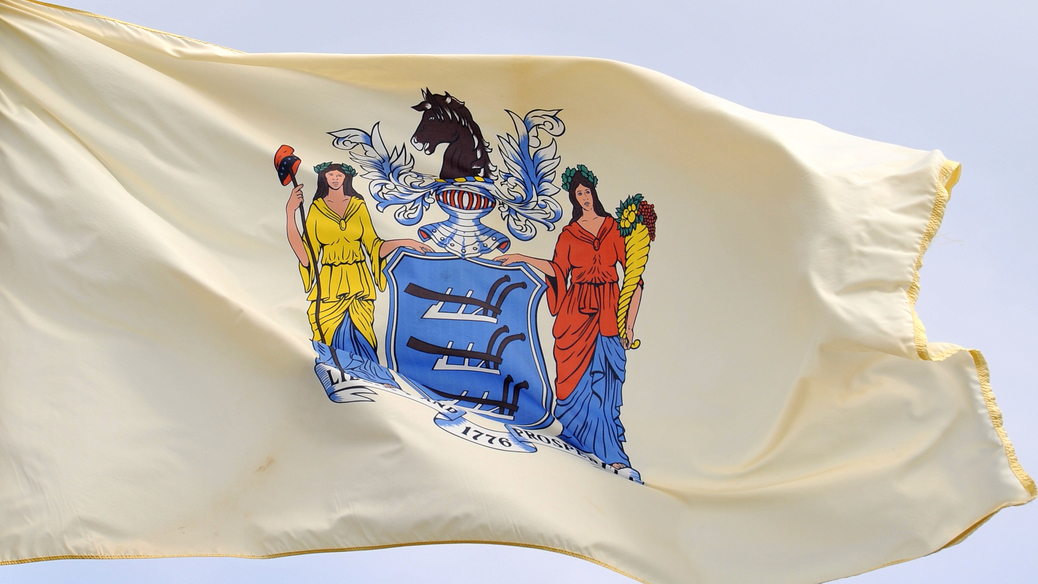 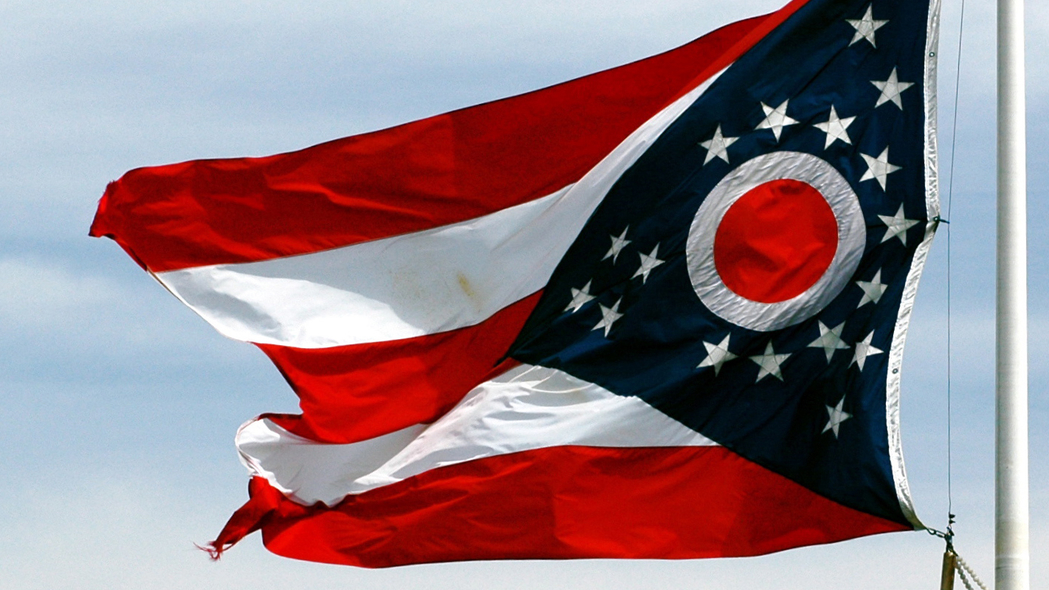 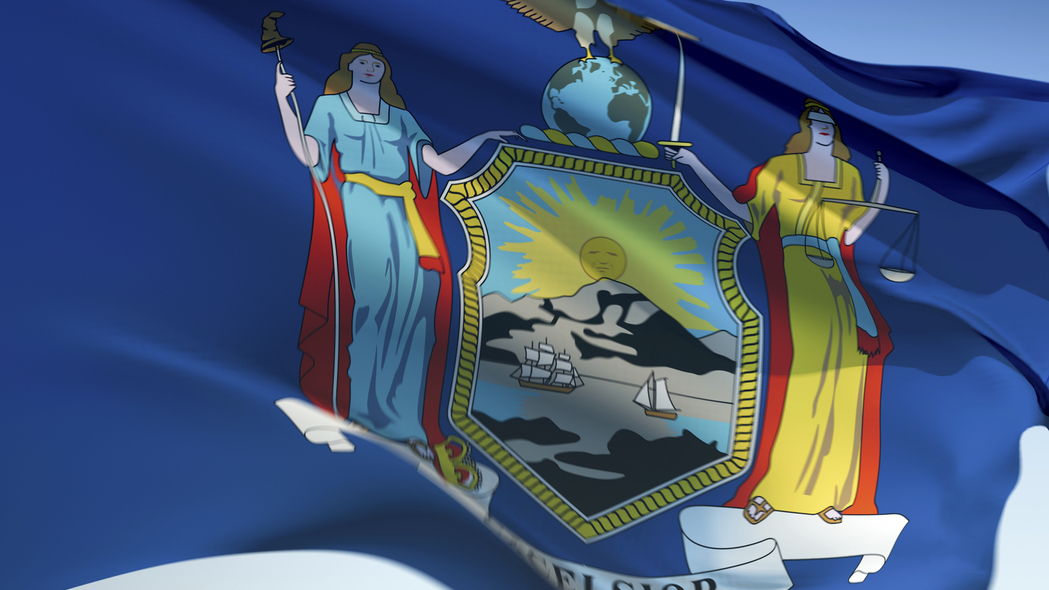 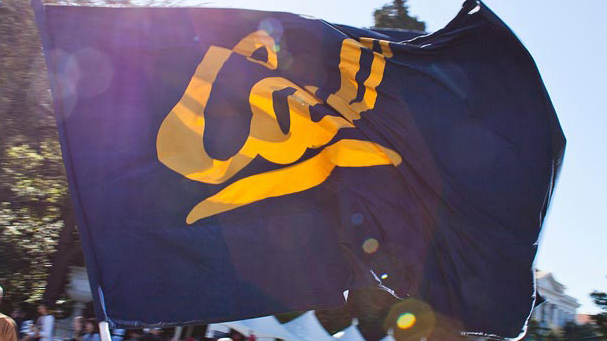 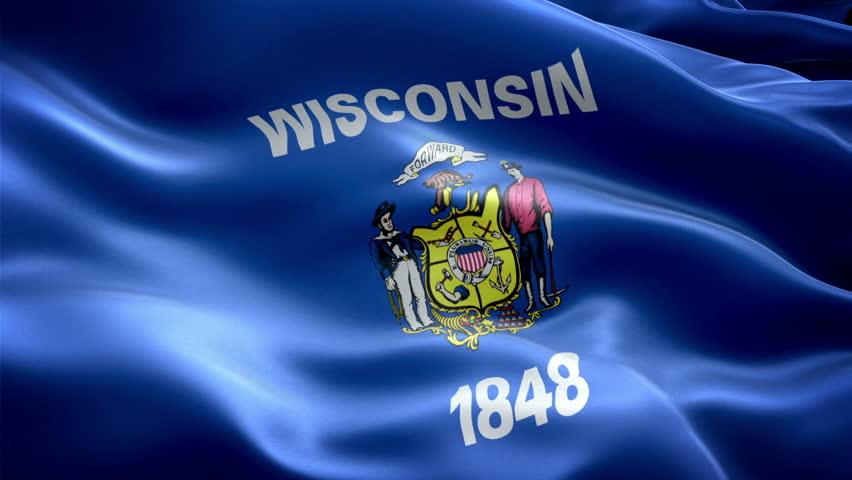 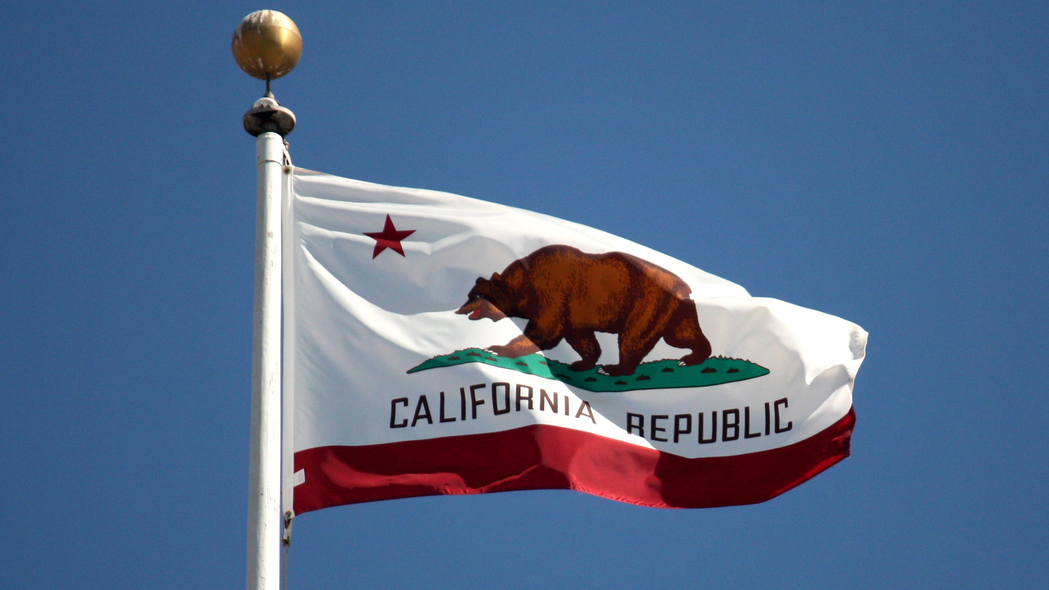 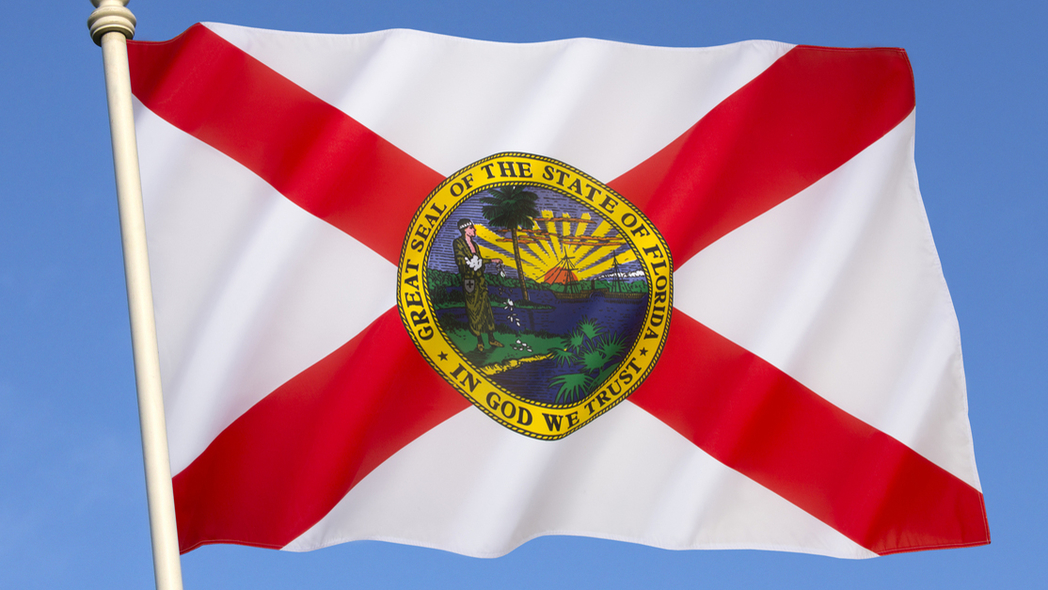 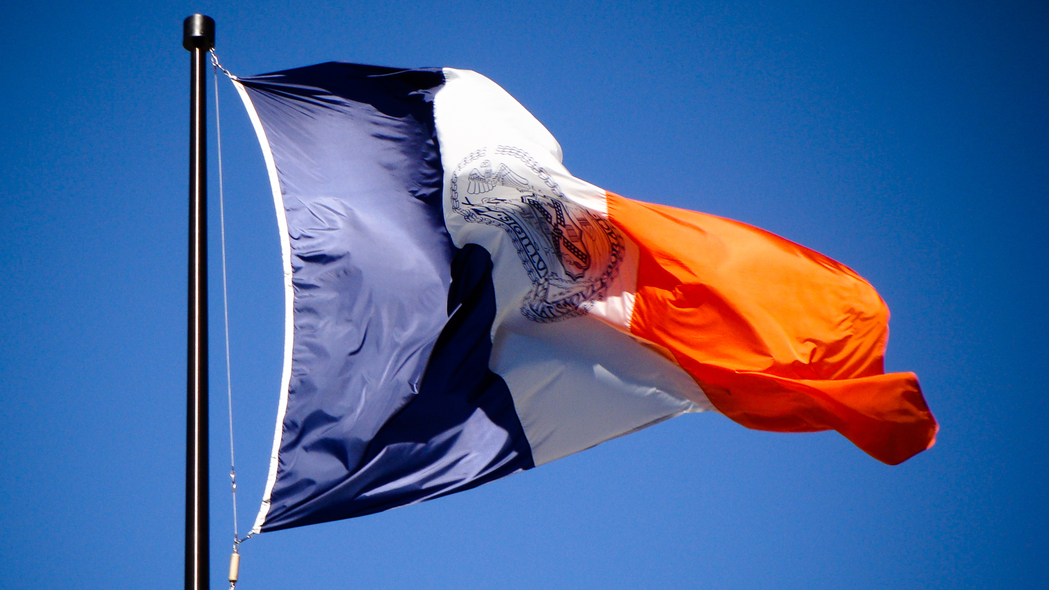 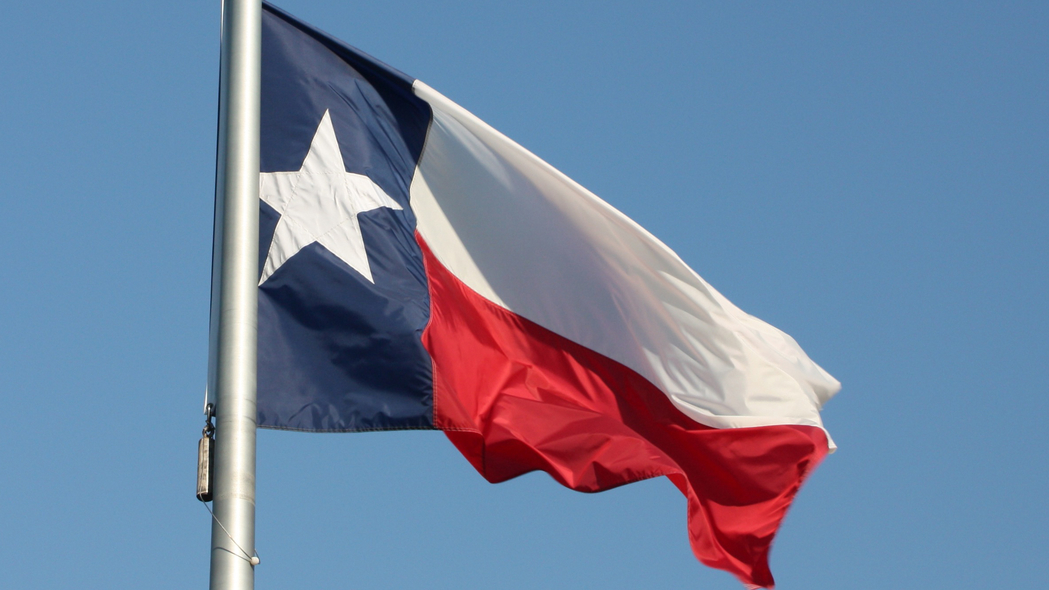 The stars seem to be realigning for emerging markets in a world where investors are hungry for yield, developed countries are looking altogether more unpredictable, and central banks are becoming increasingly accommodative.

Sources highlighted the rise in populist parties and the U.K. vote on its future in the European Union — dubbed Brexit — as evidence that developed markets are becoming less attractive, from both a markets and political standpoint.

“Most emerging markets have actually been less volatile than many developed markets” over the past six months, said Melissa Brown, New York-based senior director of applied research at Axioma Inc. “Japan, on the other hand, has become more volatile than all but a handful of countries. So at least for now, the risk-return trade-off seems to favor emerging markets. Or at least return forecasts don't need to be as high to justify taking on the risk.” Money managers agreed.

“Whatever you say about emerging markets risk, there is no question that developed markets risk has gone up as a result of Brexit,” said Julian Mayo, co-chief investment officer in London at Charlemagne Capital Ltd. “Clearly, it increases U.K. risk,” which he said was evident immediately on ratings agency S&P Global Ratings' decision June 27 — just four days after the vote — to downgrade the country's credit rating. There is also a risk for Europe, in the encouragement for other euro-skeptic countries, Mr. Mayo said. “It has unquestionably changed, I think in a very significant way, the relative risks associated with emerging markets and developed markets.”

Richard Titherington, Hong Kong-based head of emerging market equities at J.P. Morgan Asset Management, said clients have this view, too. “One of the things we have seen — and in Asia this was a message from clients — (is that) Brexit has reminded people there are risks in developed markets as well; people would have perceived the U.K. to be a low-risk investment pre-Brexit.” Emerging markets now “appear less relatively risky than” before the U.K. vote.

Brexit also has implications for global and regional growth. Last week, the International Monetary Fund published its latest World Economic Outlook Update, in which projected global growth rates were reduced due to the vote. The revised 3.1% projection for 2016 is flat vs. 2015 estimates, but a 10-basis-point drop from the April update. For 2017, the growth forecast also was cut 10 basis points, to 3.4%. All advanced economies are forecast to grow 1.8% this year, vs. a 1.9% forecast in April's update, and an estimated 1.9% rate in 2015. The 2017 forecast was cut to 1.8%, from 2%.

With interest rates remaining low and negative in developed markets, central banks likely to become even more accommodative and the U.S. Federal Reserve expected to slow its rate-hike pace, investors are being forced to cast their nets wider to achieve returns.

“Brexit has, if you like, turbocharged the global search for yield and positive yielding assets,” said David Riley, head of credit strategy at BlueBay Asset Management LLP in London.

Pierre-Yves Bareau, managing director and emerging markets debt chief investment officer at JPMAM in London, said clients have returned to the market. “The past two or three years, nobody was talking to me about emerging markets. Brexit, I think, has finally triggered investment in emerging markets. ... Brexit has been ultimately a tailwind,” and the firm is seeing increased inflows “at this stage.”

But emerging markets are not just riding high on developed markets' woes. They had begun looking attractive even before the Brexit vote, sources said. After five years of disappointing performance, money managers are betting on a turning point for the battered markets and are starting to rebuild positions in both equities and bonds.

“I think we actually passed the point of max fear and panic about emerging economies in January,” said JPMAM's Mr. Titherington. “Since then (it has been) supported by a recovery in commodity prices, stabilization of the Chinese economy and year-on-year comparisons getting easier,” meaning equities have started to recover.

“We believe that now is the time — slowly — to begin reallocating to the emerging markets, which have underperformed (the) past several years due to U.S. dollar strength (and) Fed policy, valuations, slowing growth, structural imbalances on trade and overvaluation of currencies, commodity price weakness, corporate margin pressures, lack of necessary reforms and outflows,” said Martin Schulz, managing director of international equity for PNC Capital Advisors LLC, based in Cleveland. At the margin, the firm is relocating its roughly $800 million MSCI ACWI ex-U.S. portfolio out of Europe and Japan, and into emerging markets.

A stabilizing dollar was a trigger for Baring Asset Management's Marino Valensise, head of multiasset and income in London, to rebuild emerging market positions in recent months.

“With a dollar that is going nowhere, apart from against the sterling and the yen — and that is because of them, not the dollar — emerging markets ... don't have to worry about deteriorating currency, and that is good for both equities and local bonds,” Mr. Valensise said. Add in slower moves by the Fed, and “we are in probably a sort of ideal situation for emerging (markets) at the moment.”

The Baring Dynamic Asset Allocation Fund had £1.7 billion ($2.3 billion) in assets as of June 30. Baring runs a total $8.3 billion in multiasset strategies globally.

Aviva Investors' multiasset portfolio managers began to increase exposure in the fourth quarter, having spent most of 2015 and 2014 underweight. Gavin Counsell, London-based multiasset fund manager, said initial exposures were to emerging markets debt, given attractive valuations, and these positions have been expanded. “We have also made some tentative investments into equity, where valuations look attractive both on an absolute and relative basis,” Mr. Counsell said.

“We feel this trend may continue, but not necessarily for the whole (emerging markets equity) universe,” and emphasized the importance of “a deep focus on stock selection.”