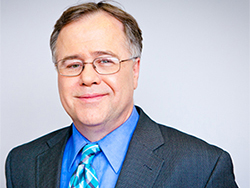 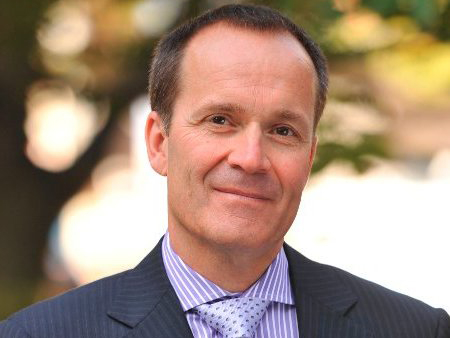 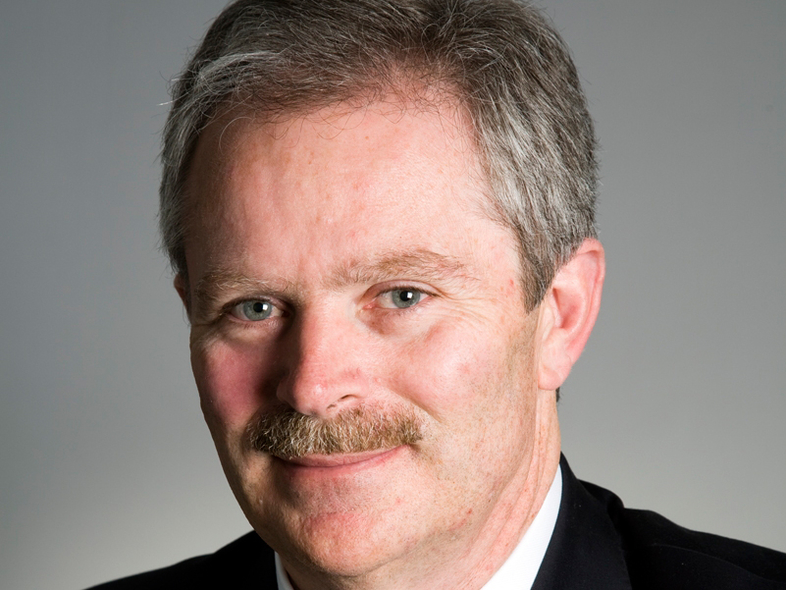 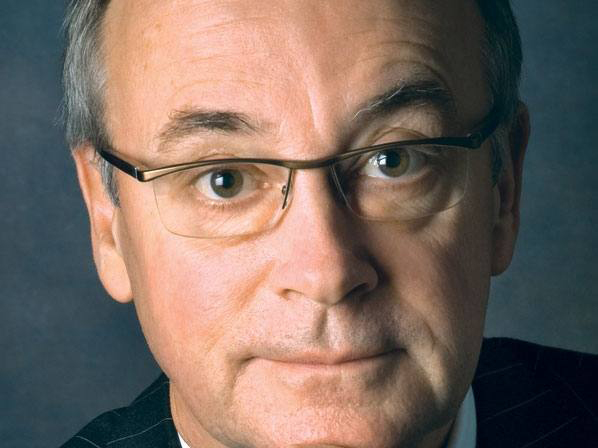 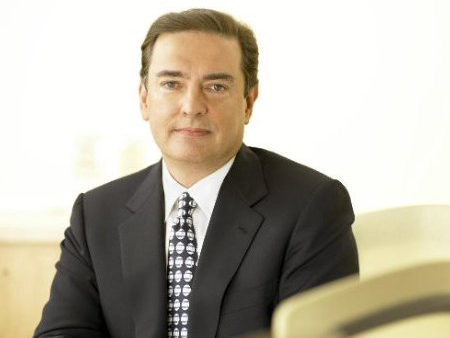 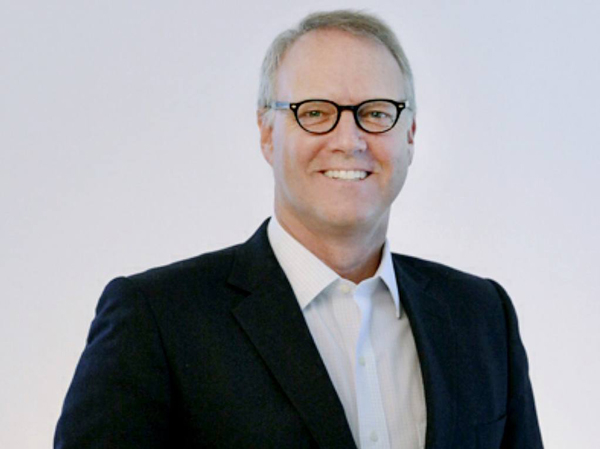 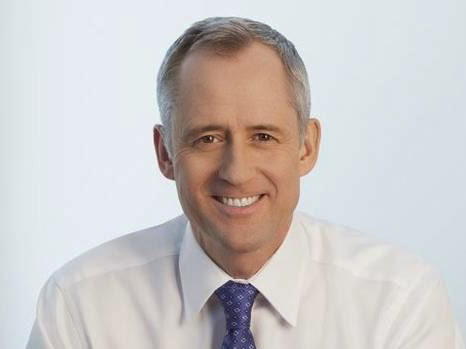 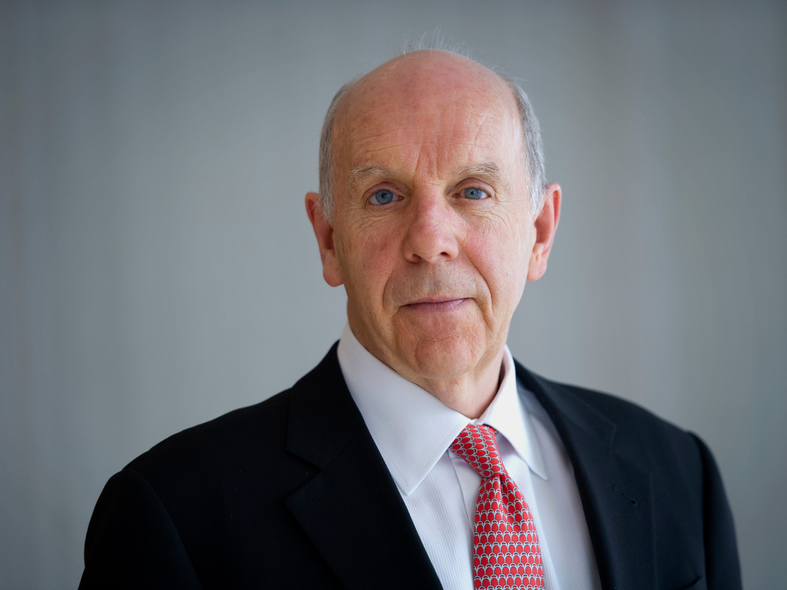 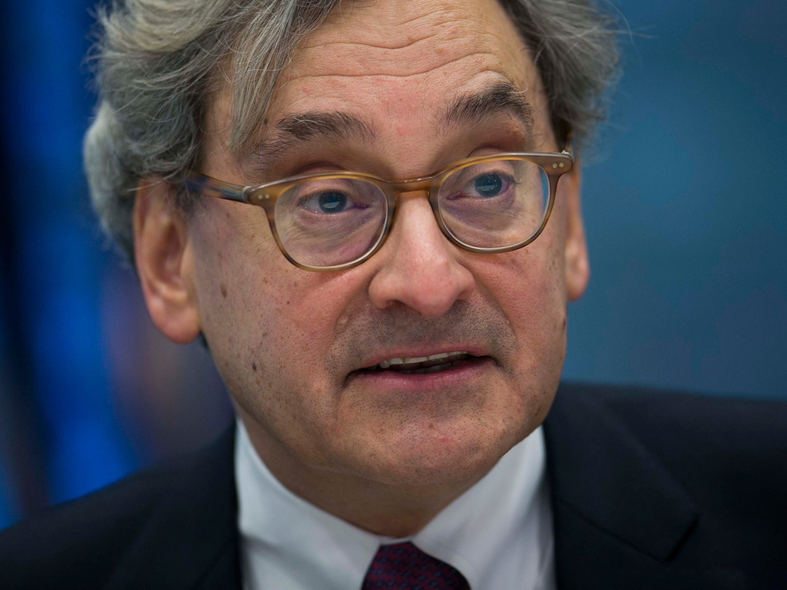 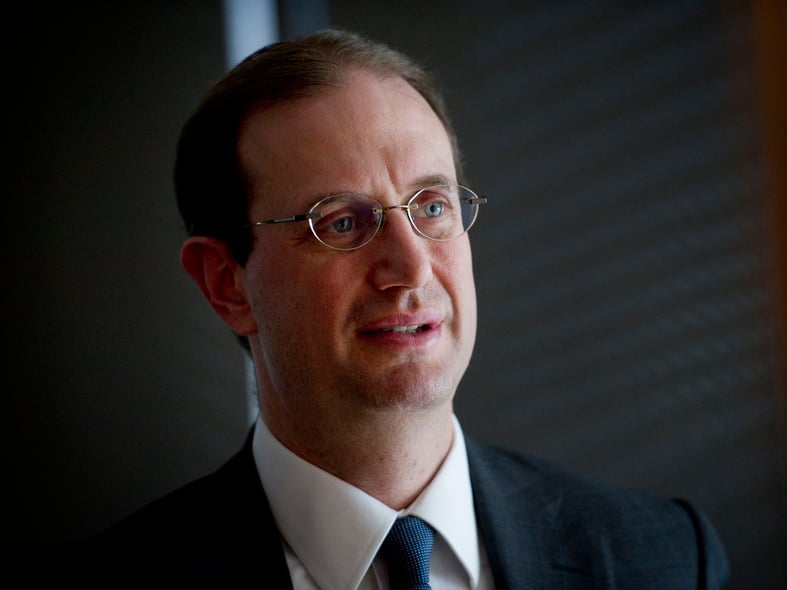 The top three plans — the C$272.9 billion Canada Pension Plan Investment Board, Toronto; C$240.8 billion Caisse de Depot et Placement du Quebec, Montreal; and the C$154.4 billion Ontario Teachers' Pension Plan, Toronto — are among the top 20 plans worldwide in terms of assets, according to the study. CPPIB, which manages assets of the Canada Pension Plan, Ottawa, ranks eighth; the Caisse, which oversees Quebec pension and other assets, was 14th; and OTPP was 20th.

About 32% of the top 10's total assets are in alternative asset classes such as infrastructure, private equity, and real estate. That compares to less than 11% by other Canadian pension plans, according to BCG.

In Canada, the top 10 have invested a total of C$600 billion across various asset classes and directly employ almost 11,000 people.

Quebec manager takes ride on the rails with Bombardier stake