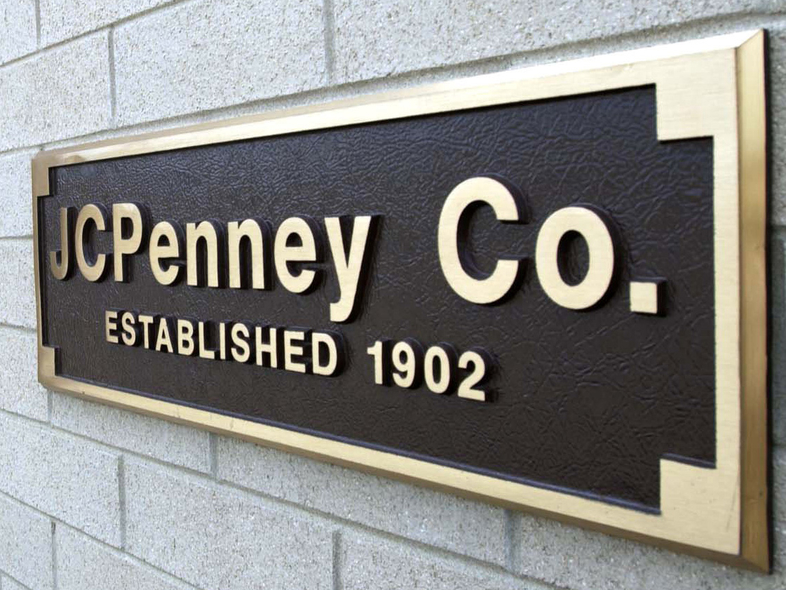 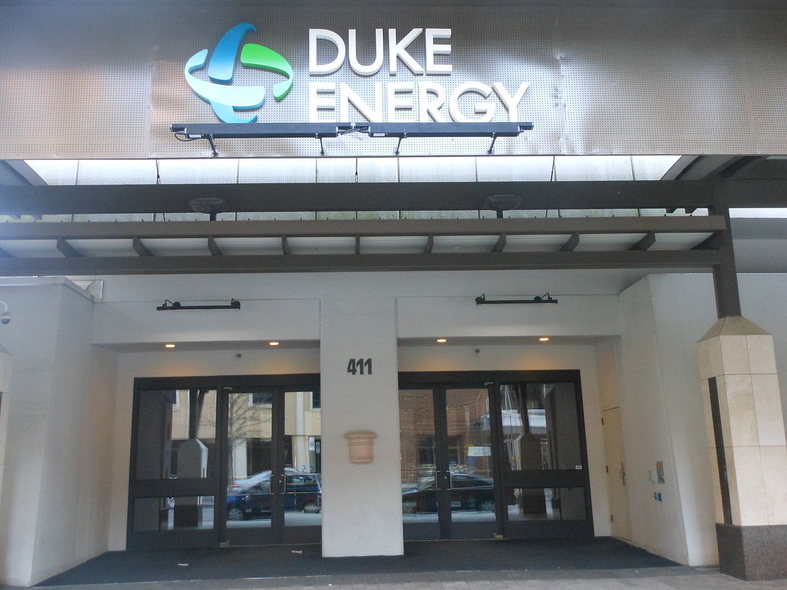 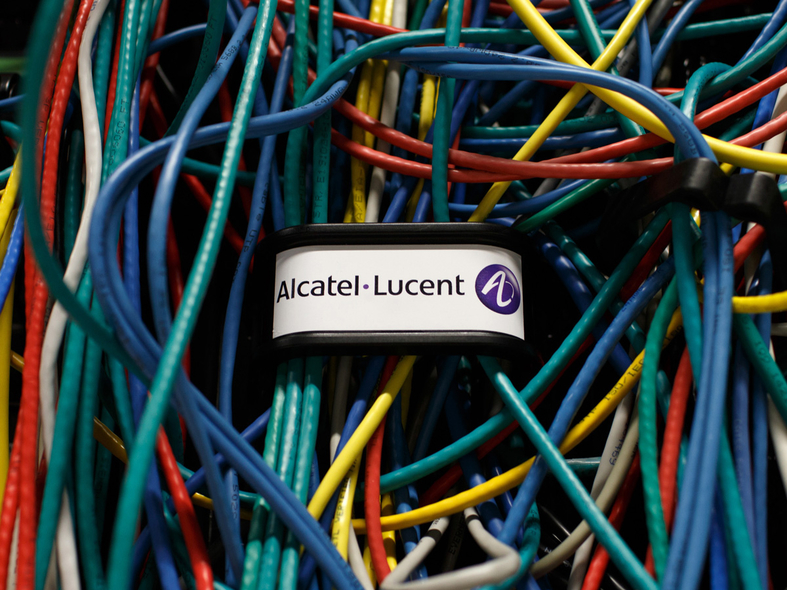 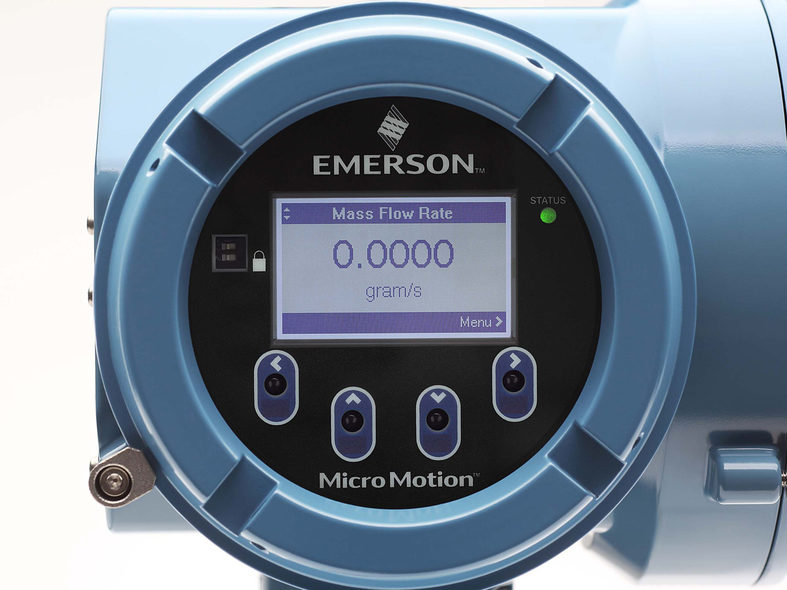 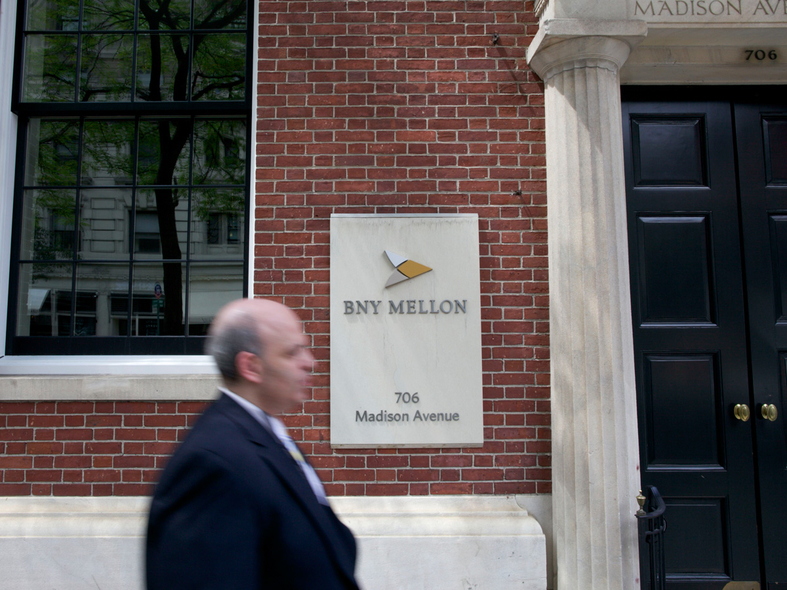 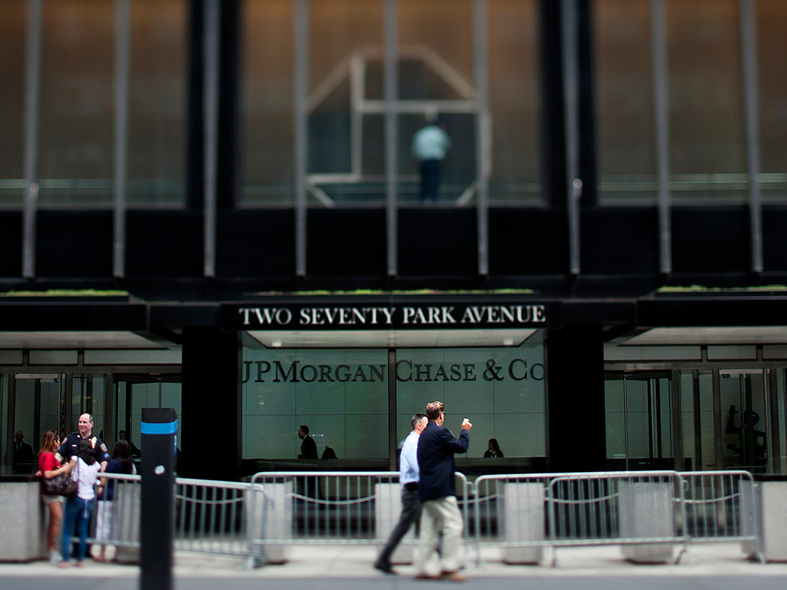 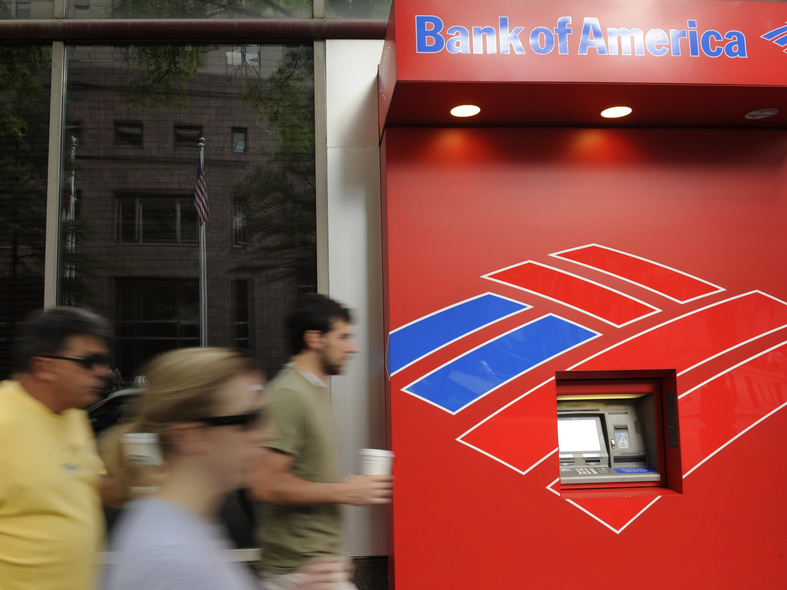 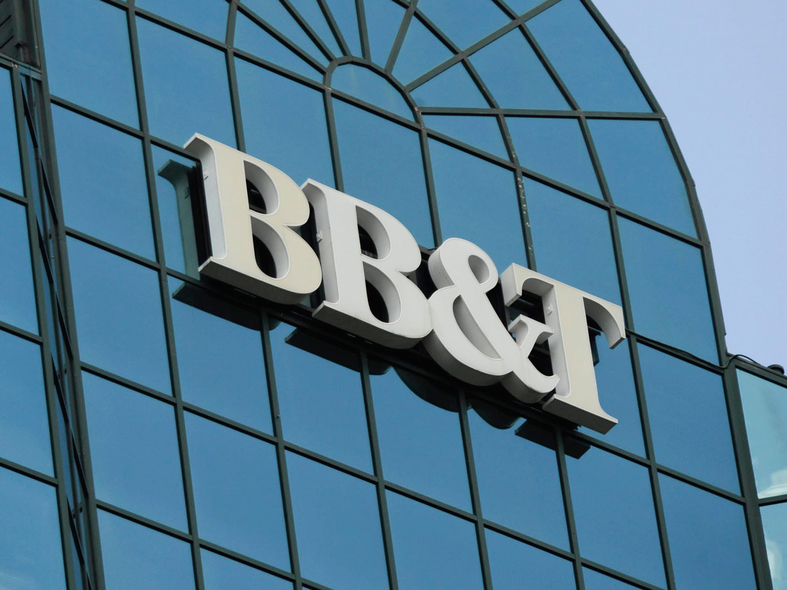 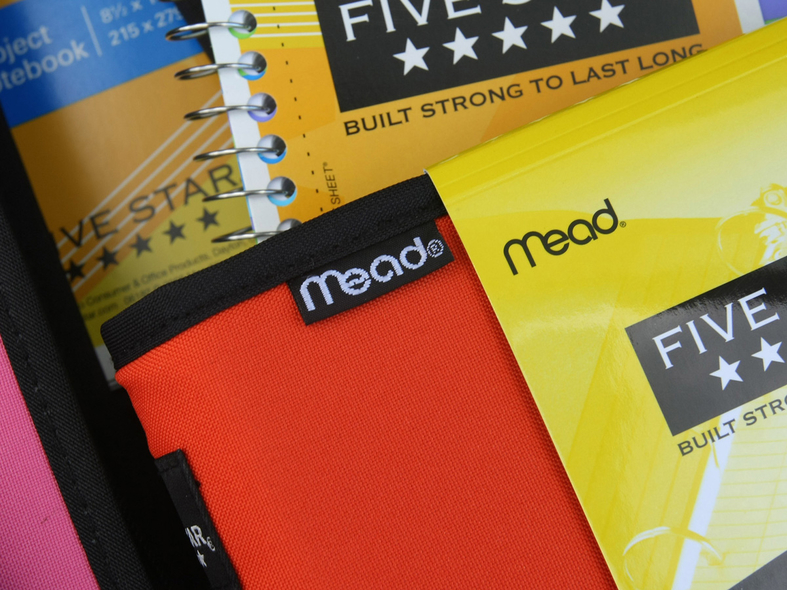 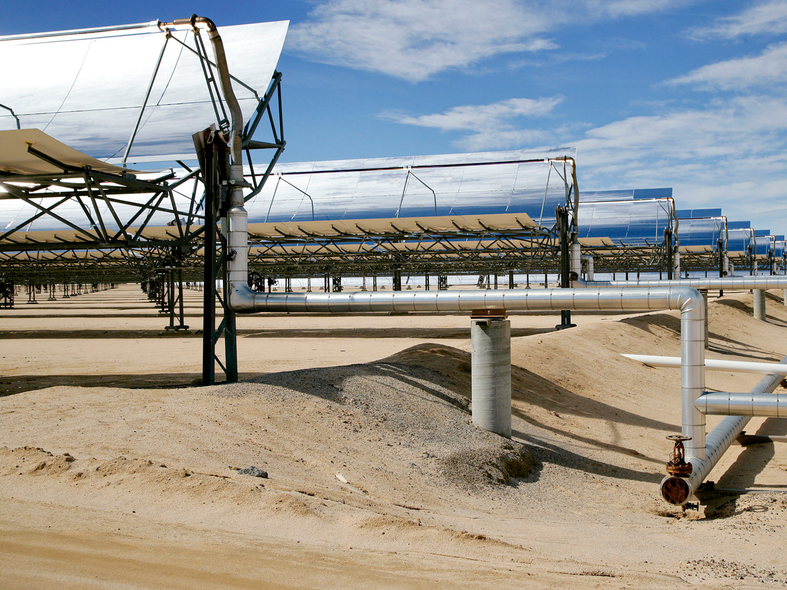 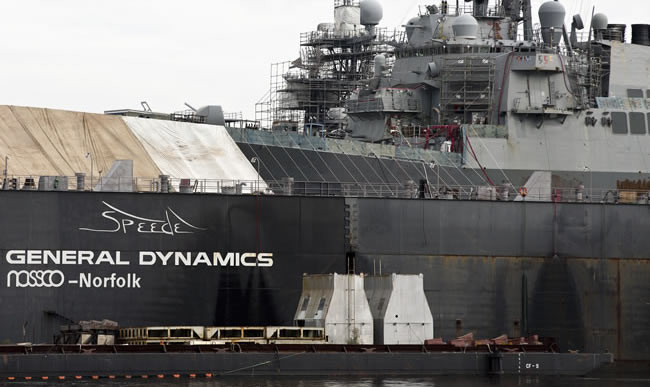 Revised mortality assumptions and a decrease in the average discount rate contributed to increased liabilities that offset asset returns. The data also showed a drop in expected corporate contributions for 2015, a surprise given the lower funding ratio.

“Even though funded status declined in 2014, we're seeing lower expected contributions in 2015, which is the opposite of what we've seen in past years,” said Justin Owens, senior asset allocation strategist at Russell Investments, Seattle.

The plans in P&I's universe have announced $14.42 billion in expected 2015 contributions, according to the annual filings, 32% less than the previous year's expected $21.09 billion in contributions.

“Sponsors are hoping a strong equity market or rise in the discount rate can help them save that cash,” said Andrew D. Wozniak, Pittsburgh-based head of fiduciary solutions for BNY Mellon Investment Management.

The Highway and Transportation Funding Act of 2014 reduced minimum required contributions by allowing plan sponsors to use a 25-year average interest rate to determine plan liabilities. However, increases to the required Pension Benefit Guaranty Corp. premiums could lead sponsors to make voluntary contributions above those required to raise funding levels and reduce future PBGC payments.

The impact of the higher premiums “is something that we've been expecting to see for a while and we're pretty sure we're going to start to see corporations say that PBGC premiums are affecting their funding policies. Once (premiums reach) the full level, we think that's going to affect funding policy,” said Bob Collie, Russell's chief research strategist, Americas institutional.

Contributions fell but actuarial liabilities rose, partly because of updated mortality tables and a new mortality projection scale released by the Society of Actuaries in 2014. The SOA revisions project increased life expectancy for Americans, which increases pension plan liability values and durations.

“People are living longer. We're seeing that all around us. Our goal is to provide a set of objective tables that plan sponsors can use as input into their liability studies,” said Dale Hall, managing director of research for the Society of Actuaries.

Not all plan sponsors adopted the changes in 2014, but integrating the SOA's updated mortality assumptions could eventually change the outlook on pension risk transfer.

Rising actuarial liabilities on the plan side could narrow the gap between the cost of pension liabilities on a corporate balance sheet and the cost of risk transfer, said Alan Glickstein, Dallas-based senior retirement consultant at Towers Watson & Co. “It does shift the equation in a way that makes those settlement options more appealing. It makes the price you pay an insurance company to annuitize that much better” because it brings plans' liability assumptions closer to the longevity assumptions and estimated liability costs insurance companies that sell risk transfer use to set prices, Mr. Glickstein said.

The potential for future risk transfers might already have affected some asset allocation choices. Although the aggregate allocation to cash modestly increased half a percentage point in 2014, rising to 3.6% from 3.1% in 2013, some plans became significantly more liquid in 2014.

“A lot of the sponsors are staying liquid in case they decide on lump sum or partial or full terminations in the next few years. Liquid alts or absolute return are options,” said BNY Mellon's Mr. Wozniak.

“If it's a frozen pension plan, they are more likely to stay liquid. It's difficult to wrap up a 10-year private equity commitment” if you need money for a risk transfer, Mr. Wozniak said.

According to its 10-K, Goodyear made $1.167 billion in contributions, “including discretionary contributions of $907 million, to fully fund our hourly U.S. pension plans.” Goodyear froze future accruals for hourly U.S. plans effective April 30, 2014, and shifted the plans' target allocation to 90% fixed income, 6% equities and 4% cash, from 55% fixed income, 41% equities, 3% cash and 1% alternatives. The move to fixed income was designed to “offset the future impact of discount rate movements on the plans' funded status,” the 10-K said.

Fixed income had the largest aggregate allocation in P&I's universe at 41.3%, 2.9 percentage points higher than the previous year. However, as Towers Watson's Mr. Glickstein notes, not every plan is moving to liability-driven investing.

The aggregate allocation to hedge funds for the top 100 plans increased almost a full percentage point to 5.2%, from 4.3% in 2013.

Raytheon expects to contribute $140 million to pension plans this year