Institutional investment in Cuba 'could be years away' after U.S. restores relations 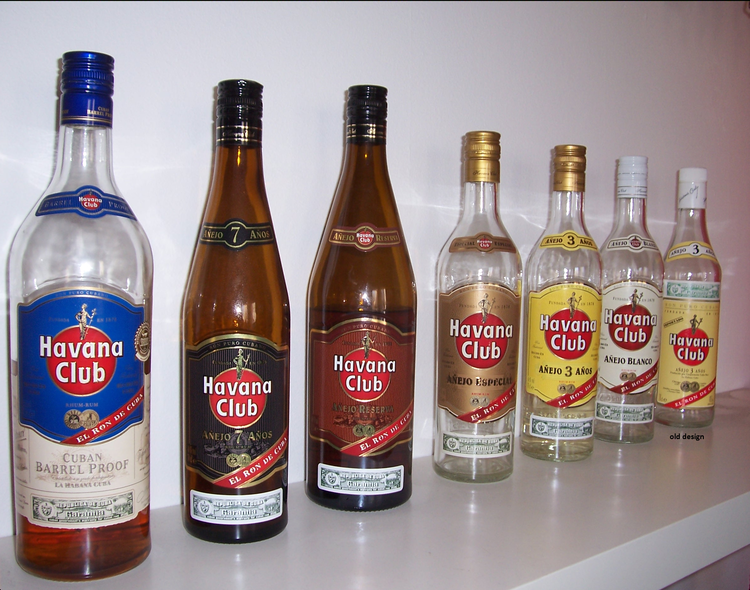 Observatory of Economic Complexity
6.7%The Havana Club brand is sold outside of Cuba by Pernod Ricard. Bacardi also sells a Havana Club rum after buying the U.S. trademark and recipe from the original owners. Pernod Ricard has outstanding trademark violation suits against Bacardi over the use of the brand name.
Share 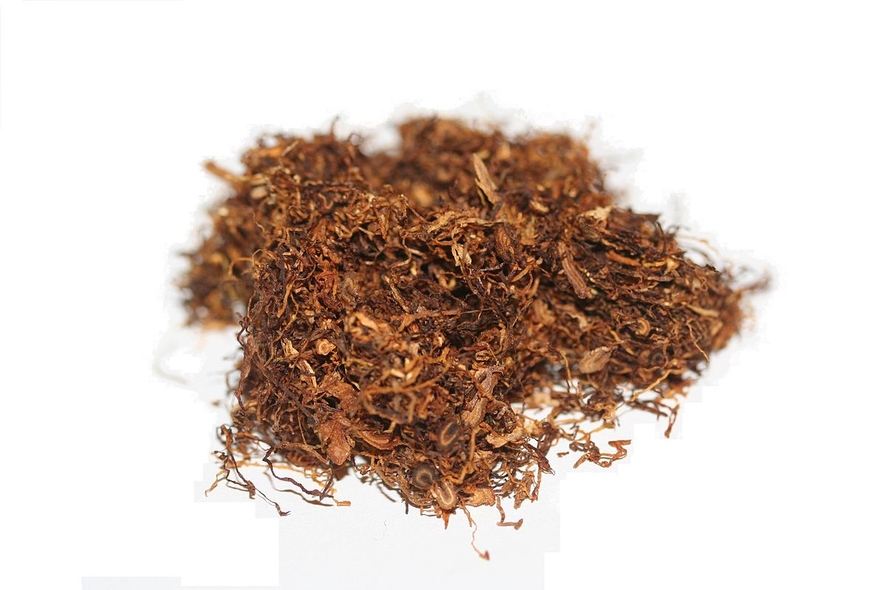 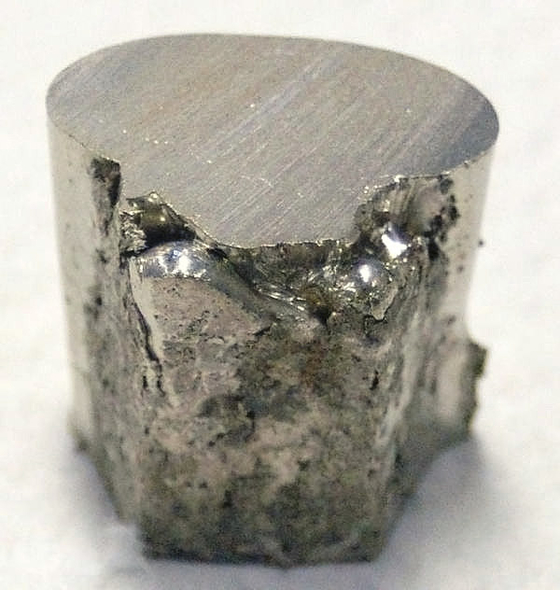 Observatory of Economic Complexity
14%Cuba has the fifth largest nickel reserves in the world, but is only 10th in production, according to the U.S. Geological Survey.
Share 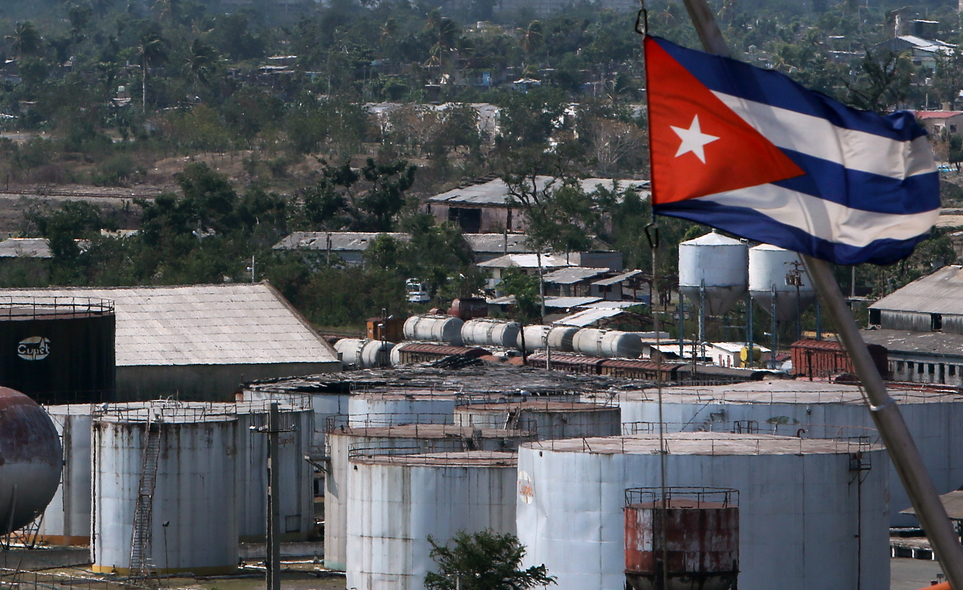 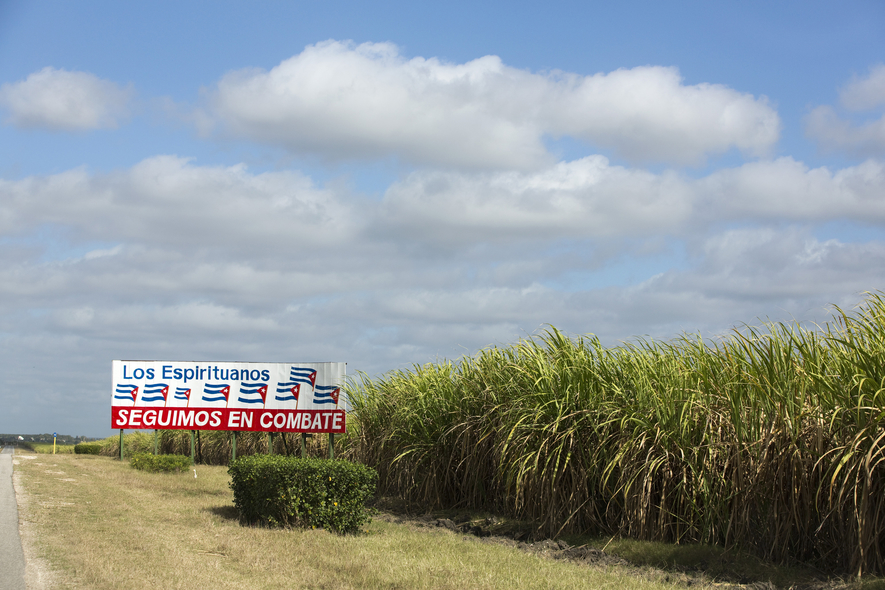 Observatory of Economic Complexity
25%A sign decorated with Cuban flags reads "Still in combat" in a field of sugarcane near Jatibonico, Cuba, according to Bloomberg.

Institutional investment in Cuba “could be years away,” said Greg Behar, senior vice president, director of global equity investment strategy, at Northern Trust Asset Management. “It'd be in the bullpen for frontier markets.”

Along with the Congress removing the U.S. economic embargo on Cuba, the Caribbean country would also need to build an economic and financial infrastructure, including the creation of a stock exchange, and would need to be open to all foreign investment before being included as a frontier market, Mr. Behar said.

“It could be that, if they got everything together, Cuba could be interesting from a standpoint of tourism and customers there buying goods and services. But it'd only be one country, one of several frontier market countries in a portfolio. We argue for a diverse basket in frontier markets. It's hard to predict how each of the countries in frontier markets are going to evolve. Cuba would be even a smaller part of that.”

Jonathan Binder, chief investment officer at frontier markets equity manager Consilium Investment Management, said that Cuba could be “a good market for investment. It's quite a highly populated island with a lot of minerals and natural resources, and a potential for tourism. It's not unlike Sri Lanka in that regard,” Mr. Binder said.

Mr. Binder agreed that the lack of a stock exchange in Cuba is a hindrance to investment, as is the lack of established settlement procedures there. “There are some macroeconomic and technological hurdles that would have to be crossed before investing there,” he said. “But if the market fully opened up there, absolutely, we'd be interested.”

Michael Underhill, chief investment officer for real asset manager Capital Innovations, said Cuba has “ambitious plans that would need foreign financing valued at about $10 billion for their energy infrastructure.” Among those plans: four new generators to be added to the thermoelectric plant to power a planned industrial area around the port city of Mariel, Mr. Underhill said.

“Cuba's national electric development program aims to significantly increase the island's electricity generation,” Mr. Underhill said. “Of the nation's power production, 95.7% comes from oil-fired plants, with just 4.3% from renewable sources. The government wants to reduce energy from oil-fired plants to 76% and increase the yield of renewable energy facilities by up to 24%.

No gold rush for Cuba despite diplomatic thaw

Goldman to pull out of most SPACs over threat of liability