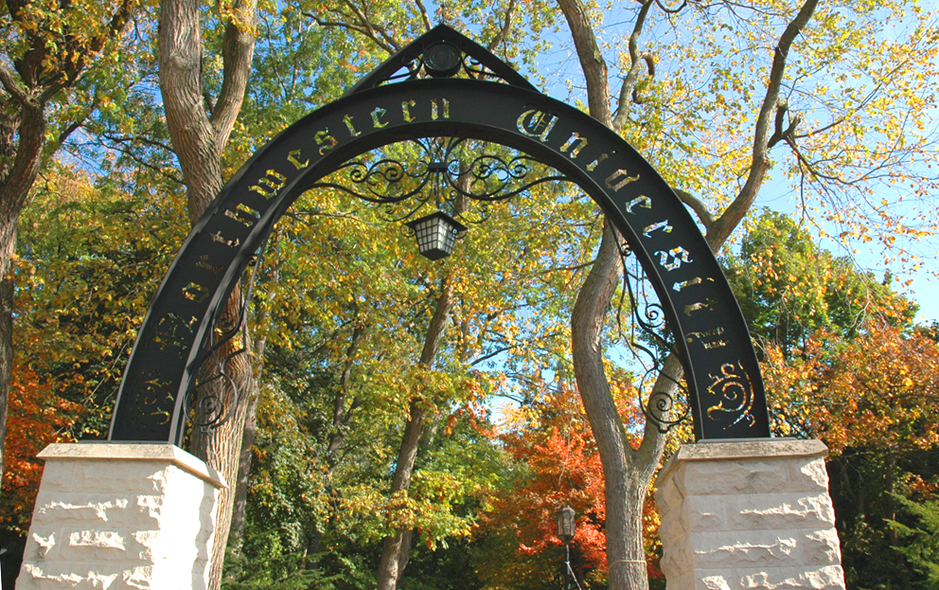 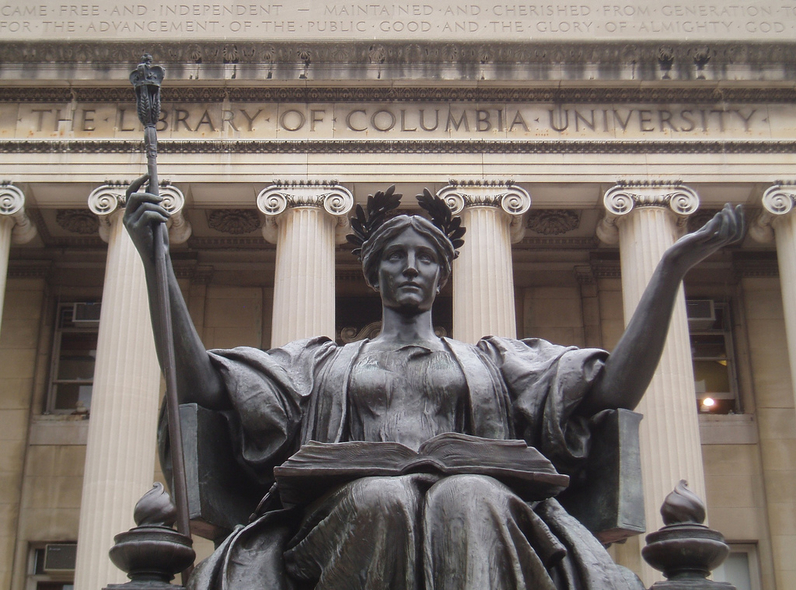 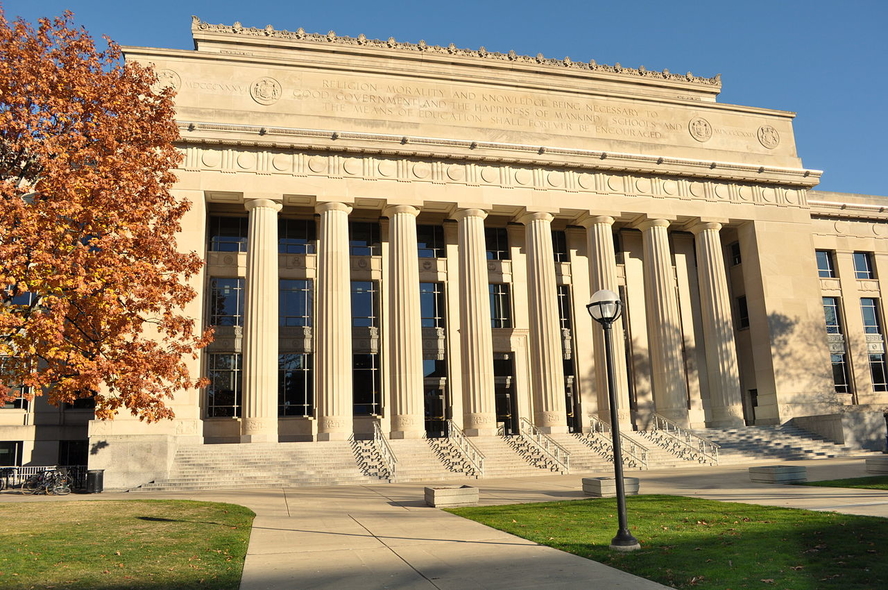 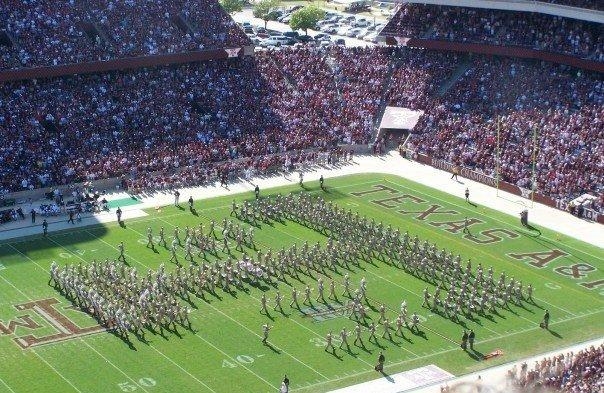 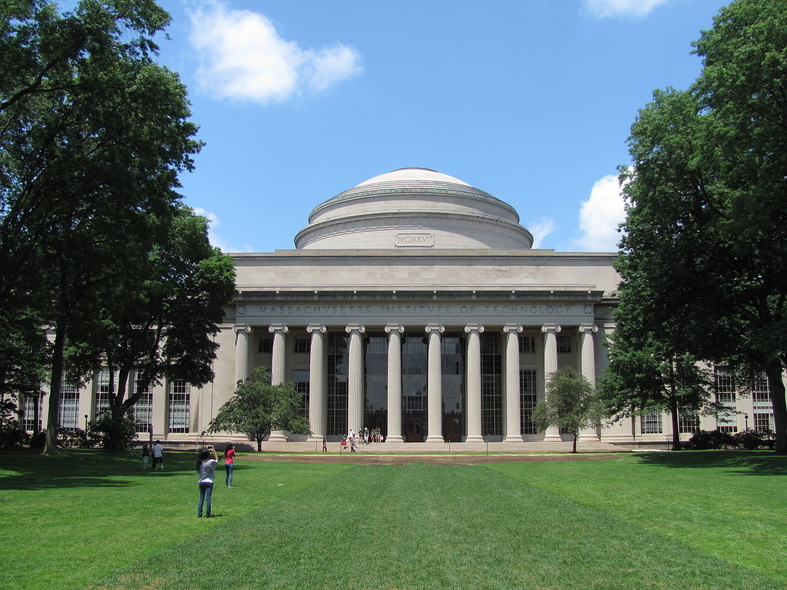 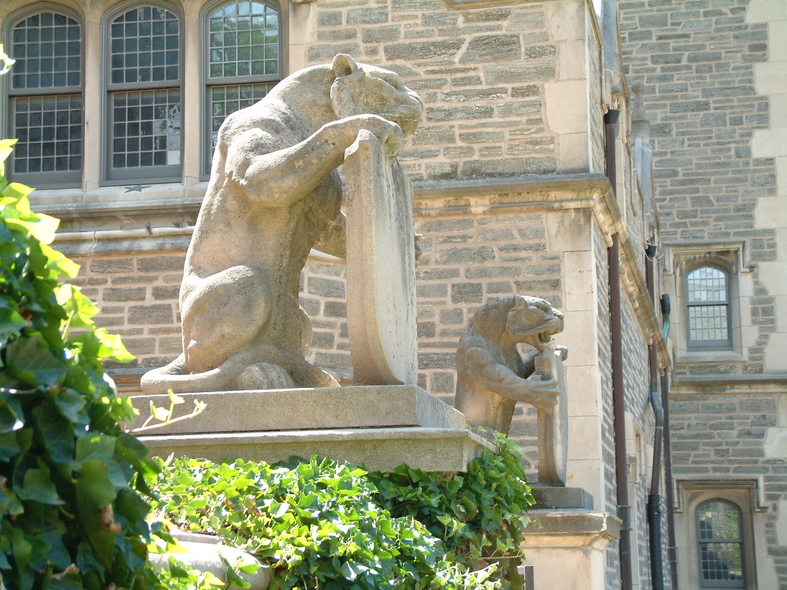 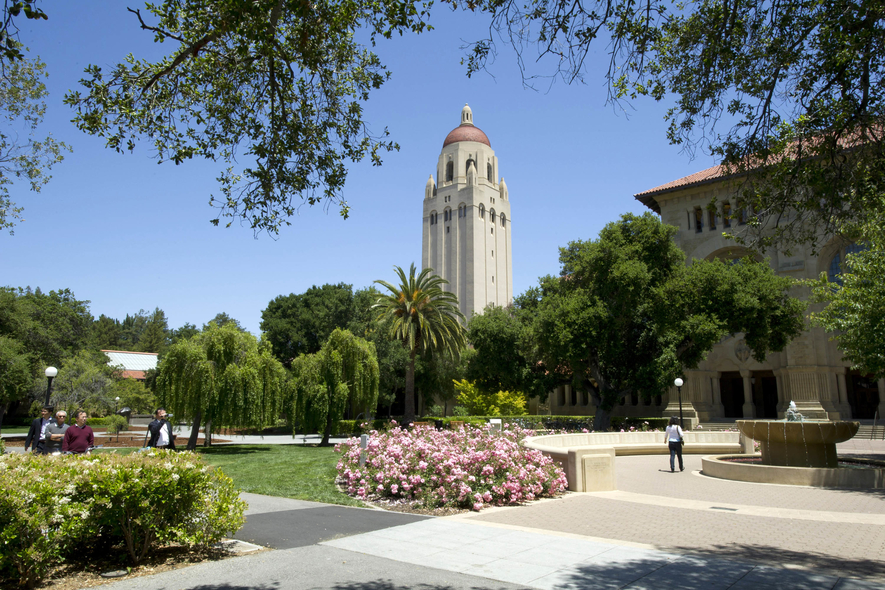 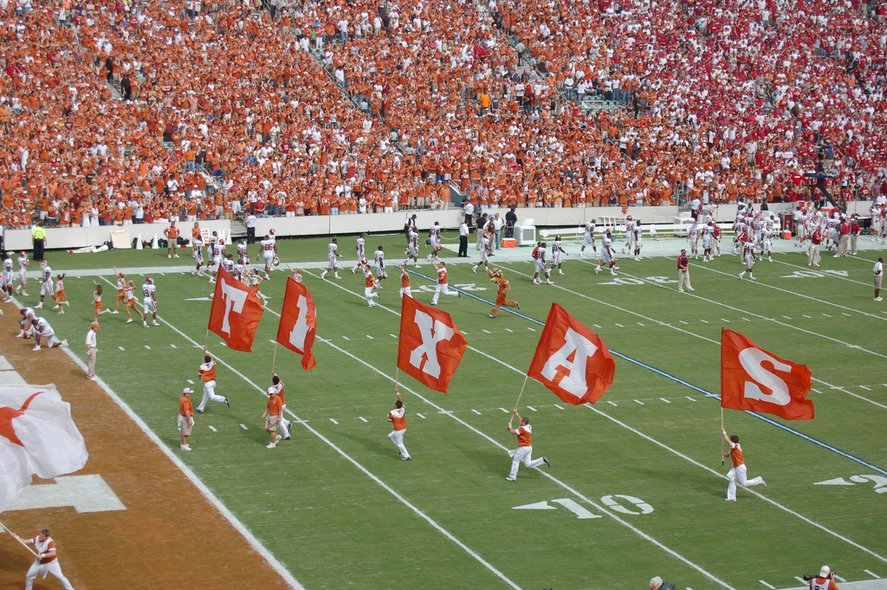 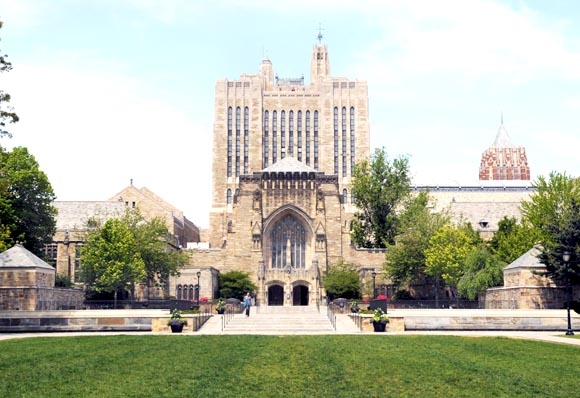 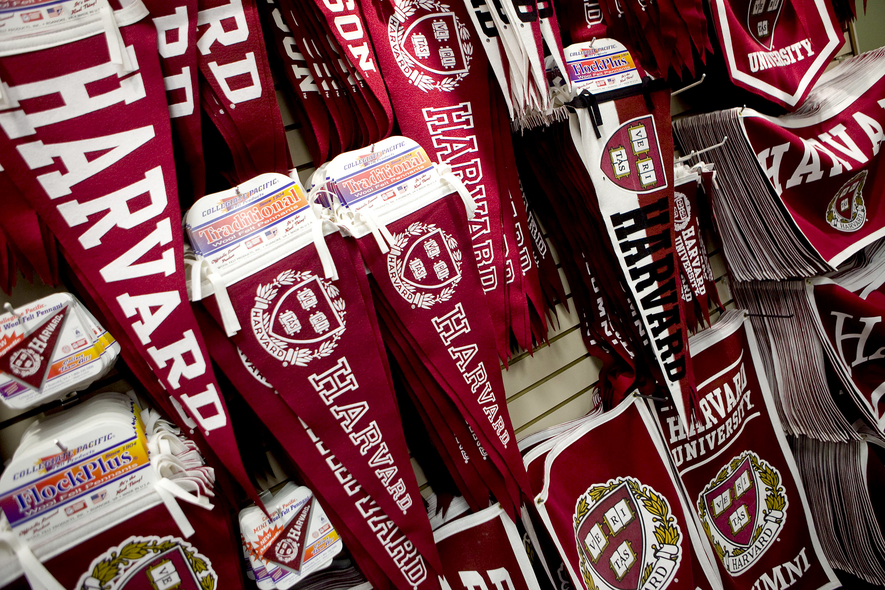 Yale University, New Haven, Conn., more than quadrupled its shares in a Vanguard Group emerging markets exchange-traded fund in the first quarter, according to a 13-F filing with the Securities and Exchange Commission on Thursday.

The university, which oversees a $20.8 billion endowment, purchased 2.46 million shares of the Vanguard FTSE Emerging Markets ETF in the quarter ended March 31, bringing its total holdings in the ETF to 3.15 million shares with a market value of $127.8 million, a total of 72.2% of the university's direct stock holdings.

The market value of the shares as of Thursday's close is $132.6 million.

Returns of the largest endowments

Yale to name building after Swensen