Effectiveness, risks said to be among reasons execs ordered $5.3 billion portfolio cut in half 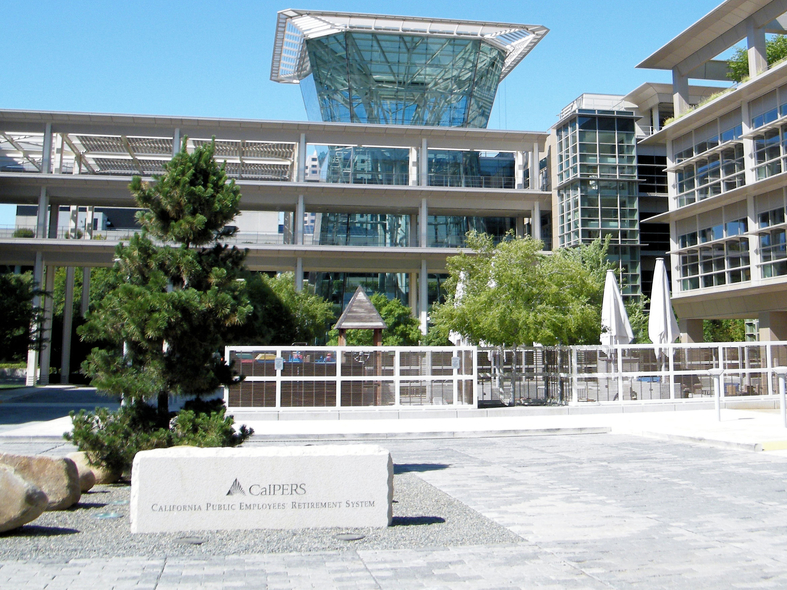 P&I, all data as of 2012
As CalPERS contemplates cutting its 2% allocation to hedge funds, other public pension funds have much higher allocations to the asset class. In fact, the number one fund on the list has an allocation over 13 times CalPERS' 2% giving it a portfolio of equal size to the industry giant.
Share 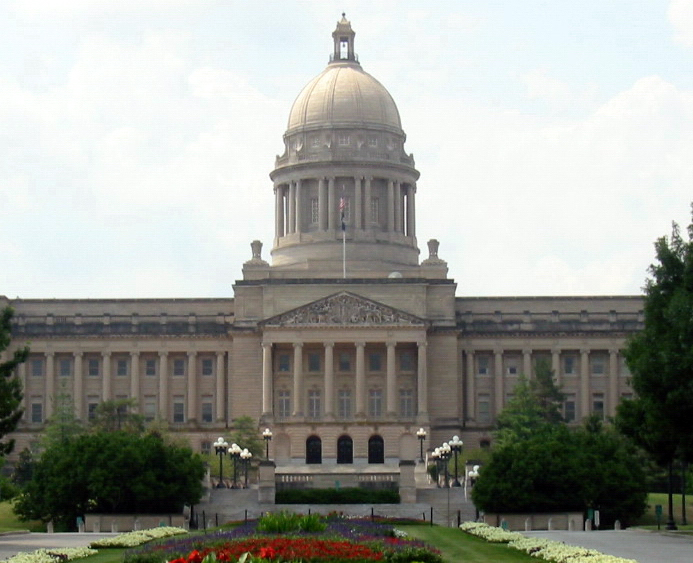 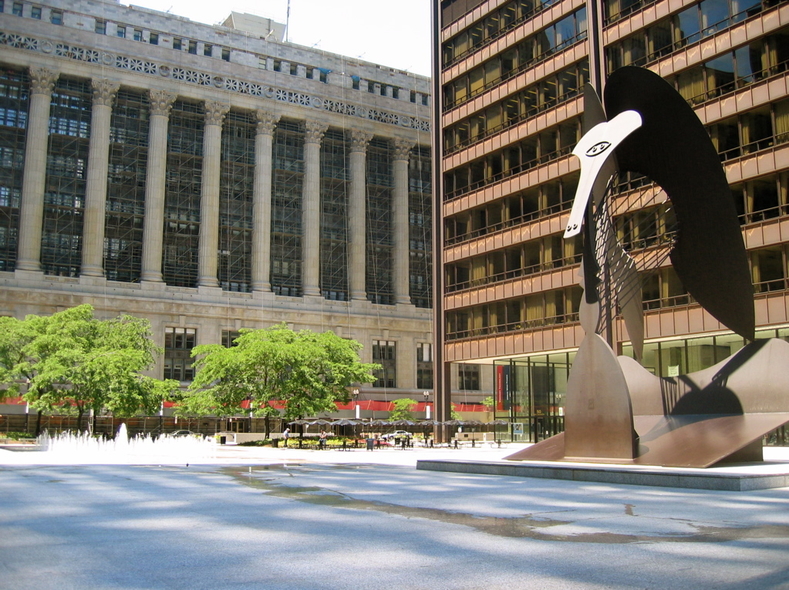 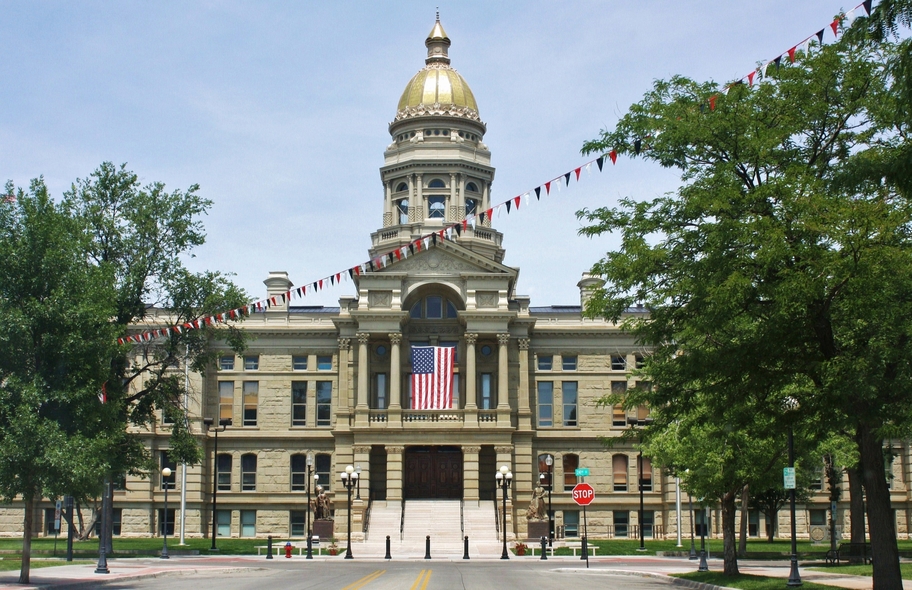 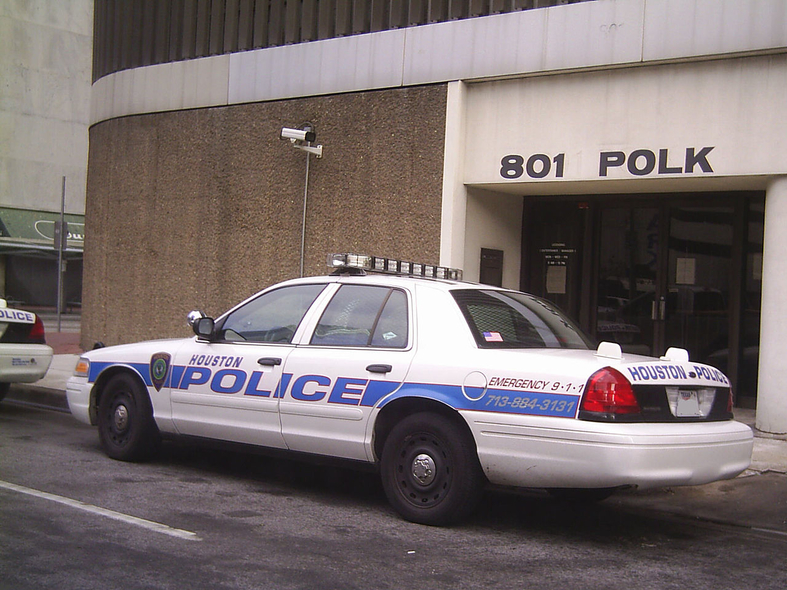 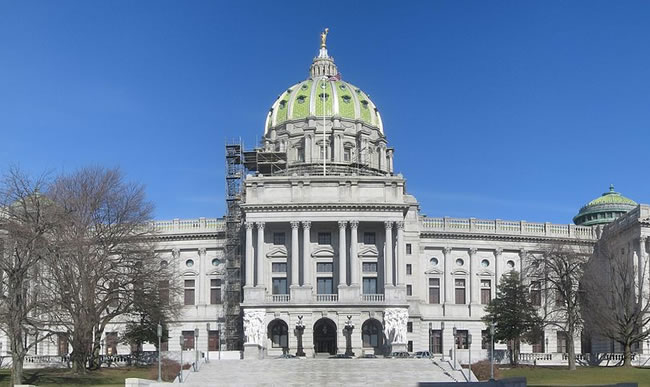 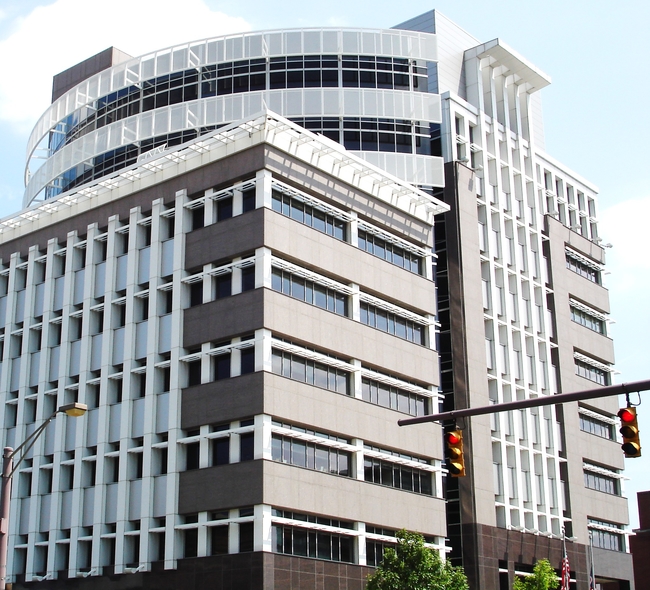 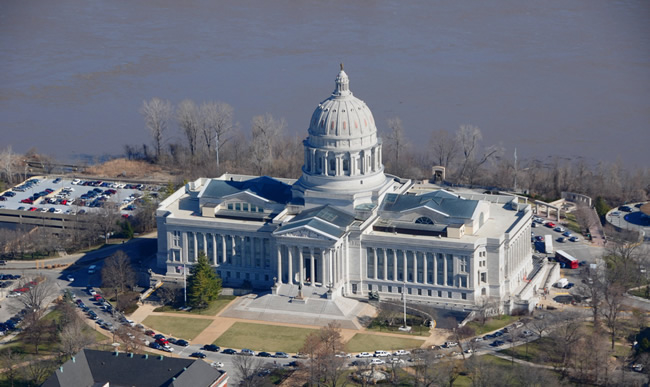 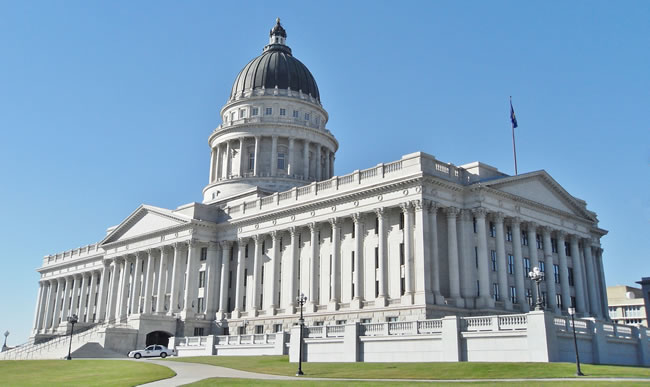 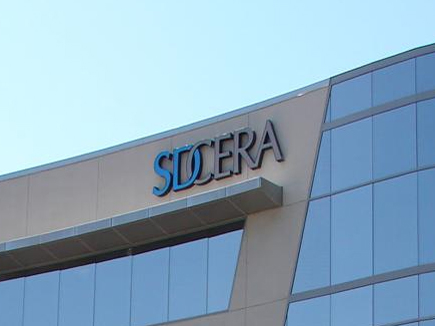 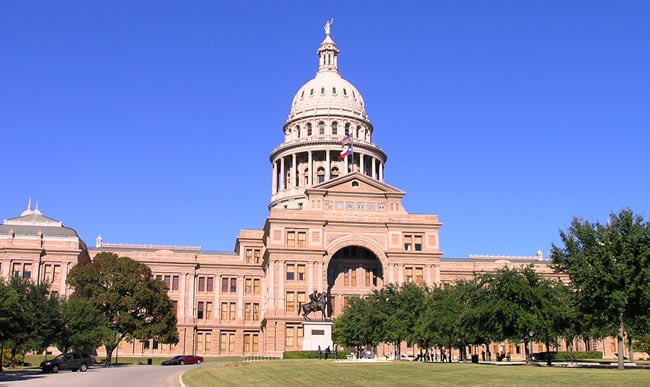 CalPERS portfolio managers have begun cutting the system's $5.3 billion hedge fund allocation in half, signaling a shift away from the asset class for the nation's largest defined benefit plan, say multiple sources familiar with the pension plan's operations.

The $289.1 billion California Public Employees' Retirement System's hedge fund program has been under review by top investment staff since January, spokesman Joe DeAnda confirmed in an interview with Pensions & Investments.

But Mr. DeAnda said no decision will be made on the future of the pension fund's hedge fund program until recommendations are presented to the CalPERS board sometime in the third quarter. Asked how cuts could be made in the meantime, Mr. DeAnda just repeated no decision had been made about the program.

Nevertheless, Curtis Ishii, a senior investment officer for fixed income who is conducting the hedge fund program review, in late March ordered Egidio G. “Ed” Robertiello, CalPERS' senior portfolio manager for absolute-return strategies, to start making major cuts, said the sources, who declined to be quoted by name because they are not authorized to talk about the issue.

Neither Mr. Robertiello nor Mr. Ishii returned phone calls for comment for this story.

The pension fund board's investment committee was informed in closed meetings during March and April that the cuts were being made, said two sources familiar with the discussions.

Other sources said portfolio managers for the absolute-return strategy made phone calls to all 13 CalPERS hedge fund managers in the past several weeks, telling them about the reduction. Three hedge fund managers will be terminated, and the remaining 10 will see their allocations cut.

The process of redeeming hedge fund assets varies among managers and can take several months. But by September, the sources say, the CalPERS hedge fund program will be reduced to around $2.5 billion.

The hedge funds-of-funds segment has been a particular drag on performance, the sources said. They said that portion eventually will be cut to 15% to 20% of the portfolio from about 30%.

It is unclear why Mr. Ishii decided to reduce allocations while the program review is underway. The hedge fund program has underperformed in the past, but performance has improved under Mr. Robertiello.

The hedge fund portfolio returned 9.2% for the year ended Dec. 31, compared to the CalPERS custom hedge fund benchmark of 5.3%, CalPERS statistics show. The custom benchmark is the one-year U.S. Treasury note plus 5%.

The hedge fund program over the 10 years ended Dec. 31 returned an annualized4.9%, compared to the benchmark's 7.3% return.

Sources say Mr. Ishii was appointed to review the hedge fund program by acting Chief Investment Officer Theodore “Ted” Eliopoulos in early January, right after Mr. Eliopoulos took over for Joseph Dear, who was ill at the time. Mr. Dear died on Feb. 26.

Around the same time, Mr. Robertiello, who had reported directly to Mr. Dear, began reporting to Mr. Ishii.

Mr. Dear supported an expansion of the hedge fund program, but Mr. Ishii has been a key opponent of the program. At a CalPERS asset allocation workshop in November, Mr. Ishii advocated scrapping the program, saying the risk of investment losses was too great.

In 1992, CalPERS became one of the first U.S. public pension funds to invest in hedge funds. Since then, the program has been restructured multiple times in hopes of developing a winning formula.

The latest restructuring was occurring under Mr. Robertiello's watch, as he reduced hedge funds of funds and invested in three hedge funds focused on Asian investments, and looked for new investment strategies.

Mr. Robertiello joined CalPERS to lead the absolute-return program in June 2012, following stints at Russell Investments and Credit Suisse. Mr. Robertiello had been pushing for expansion of the program that had only accounted for 2% of CalPERS' total assets. He had argued at staff meetings that the program could not meet one of its key goals, an efficient diversifier of CalPERS large equity risk, with such a small allocation, the sources said.

In an interview with Pensions & Investments in March 2013, he argued the same point.

“When you put all of the ingredients in a sausage-making machine and look at the results, the role of hedge funds in the portfolio is to add diversification,” Mr. Robertiello said. “To do that effectively, the allocation has to be much larger than the current 2%.”

After the cuts, the total hedge fund allocation at CalPERS will amount to just 1% of the pension fund's total assets.

CalPERS' hedge fund cuts run counter to increased investments by other large pension plans.Investments in hedge funds among the 200 largest U.S. retirement plans jumped 20.3% in the year ended Sept. 30, to $134.7 billion, according to data from P&I's Feb. 3 special report.

Despite those inroads, fee issues have had the opposite effect, Stephen Nesbitt, CEO of Cliffwater LLC, an investment consulting firm in Marina del Rey, Calif.

“The recent attention given to fees puts pressure (on pension funds) to cut hedge fund allocations to lower expense ratios, particularly among those systems that haven't clearly been able to demonstrate their value proposition, ” Mr. Nesbitt said in an e-mail. n

CalPERS is largest investor to exit hedge funds, but decision isn't a surprise …

Emerging managers could get bigger slice under CalPERS manager-reduction plan