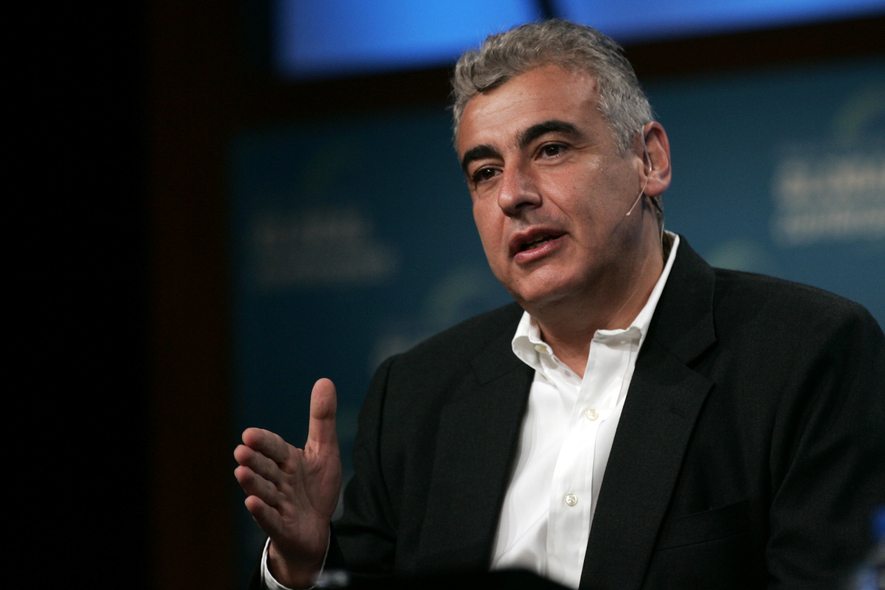 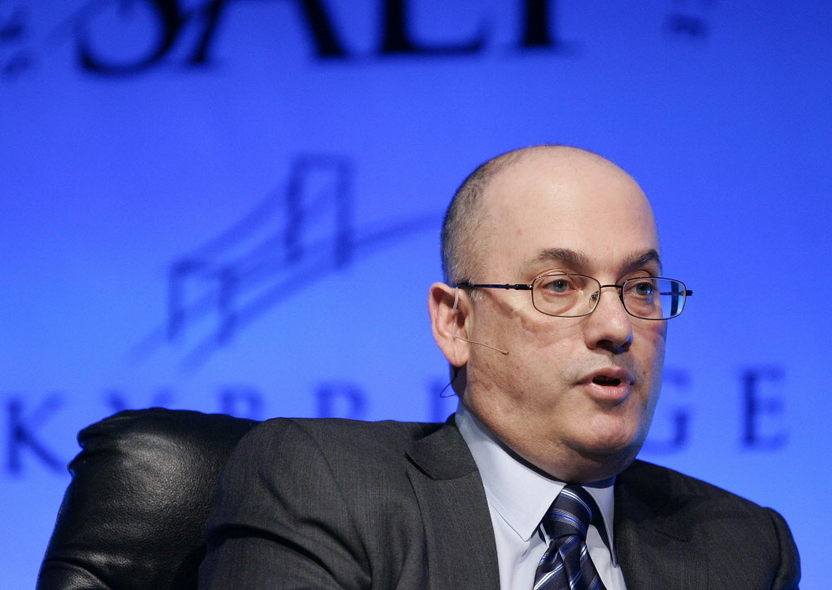 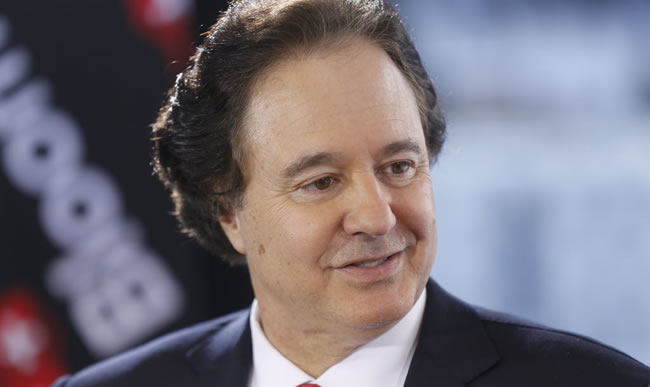 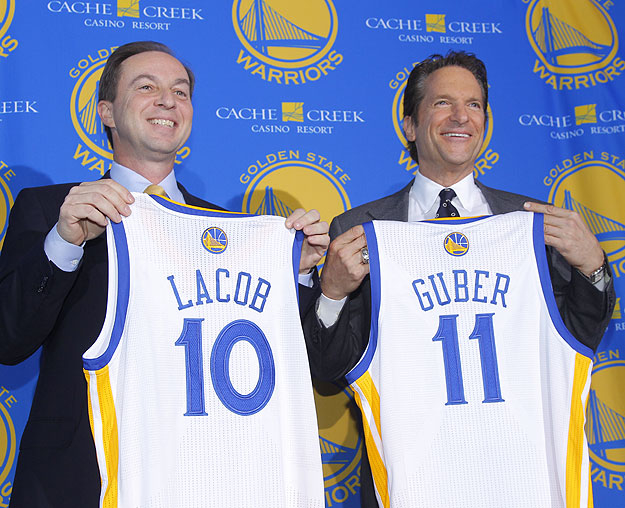 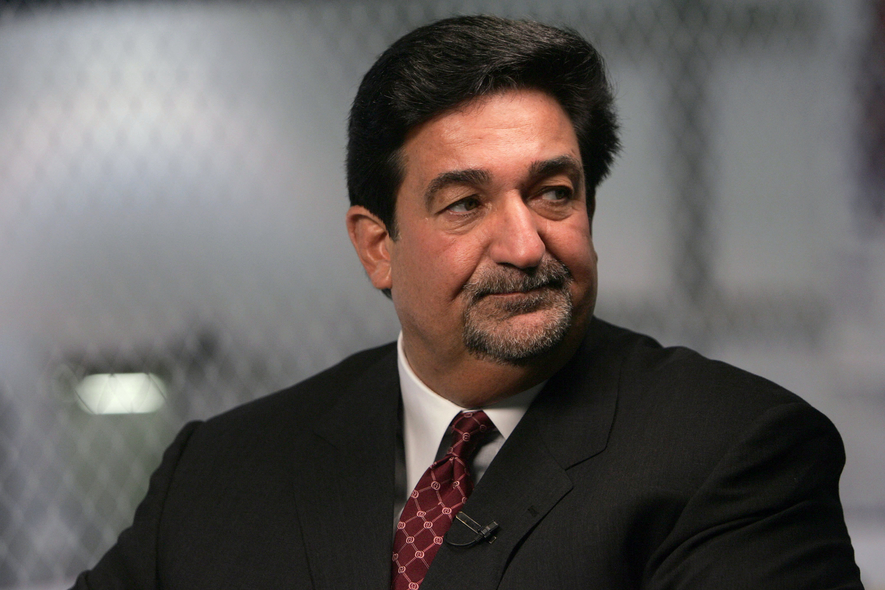 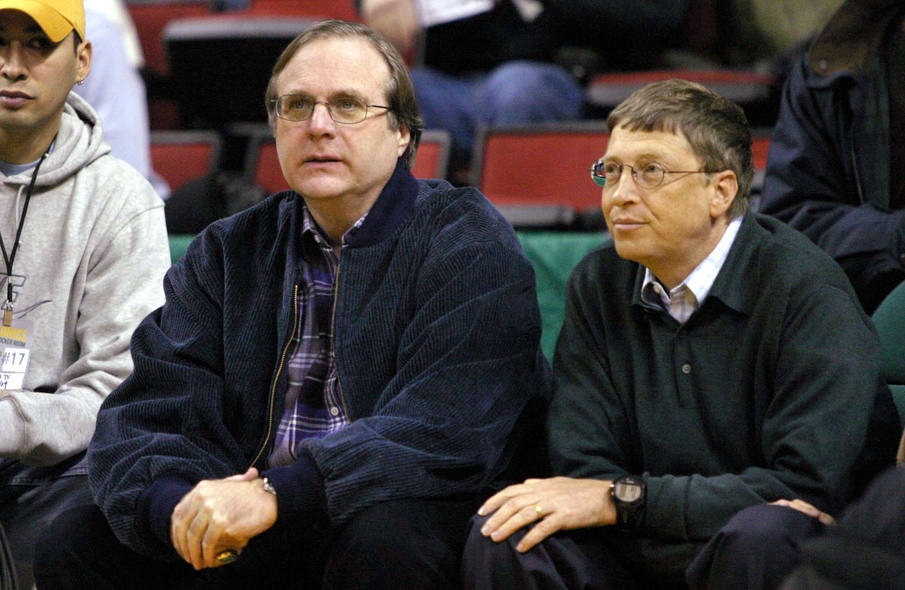 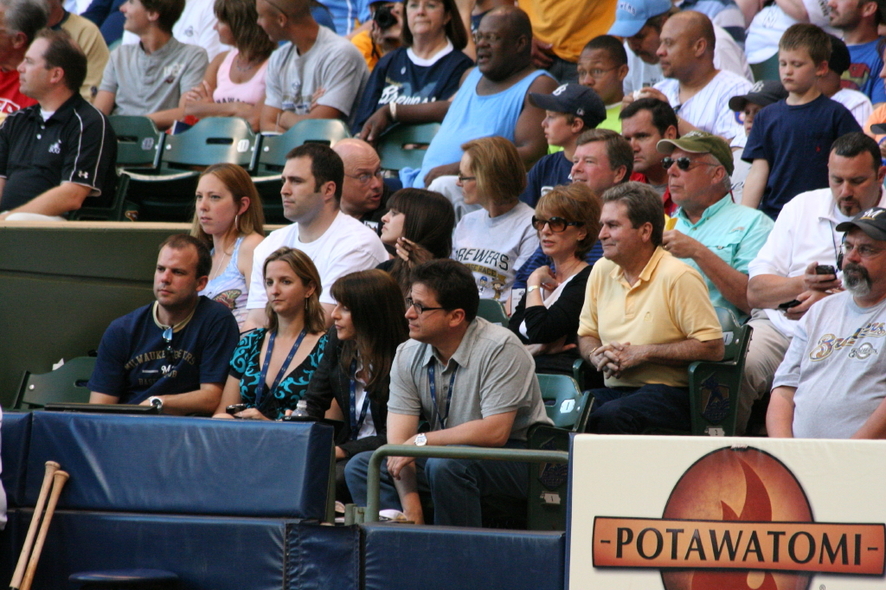 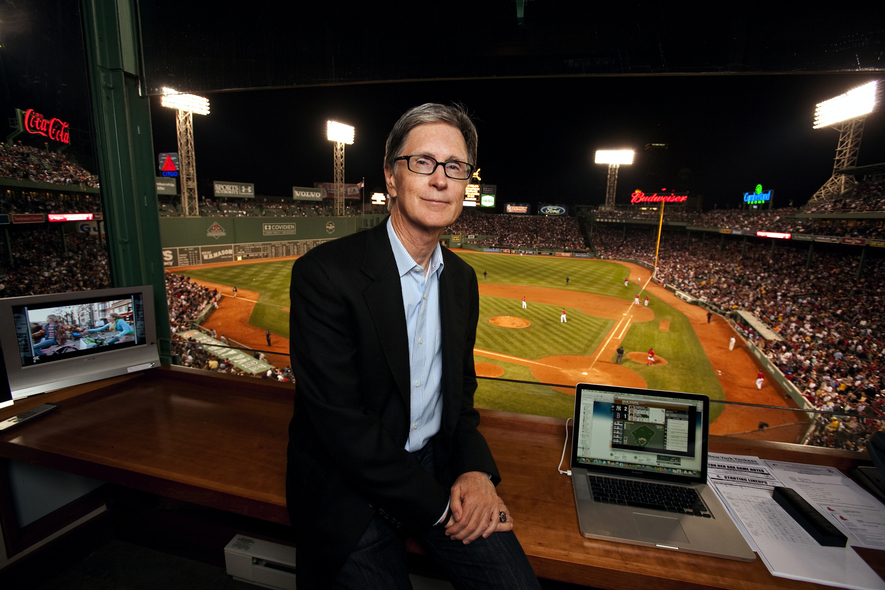 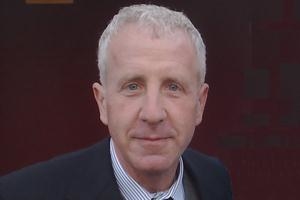 The NBA disclosed the appointment of Mr. Parsons, who was Time Warner CEO from 2002 to 2007, in a statement.

Mr. Parsons will give up his position as a board member of Madison Square Garden Co., which owns the New York Knicks, said two people with direct knowledge of the appointment. The people were granted anonymity because the NBA didn't disclose the information in its news release. Providence has a number of sports-related investments.

The NBA earlier this month said it would appoint a CEO to oversee the franchise after banning Donald Sterling, the NBA's longest-tenured owner.

“He's Wall Street,” Mr. Peddie said in a telephone interview. “The focus is going to be more on the sale process than running the team and business. It's going to be complex. It's not the American way to take the company away from someone. That usually results in a lot of rich lawyers.”