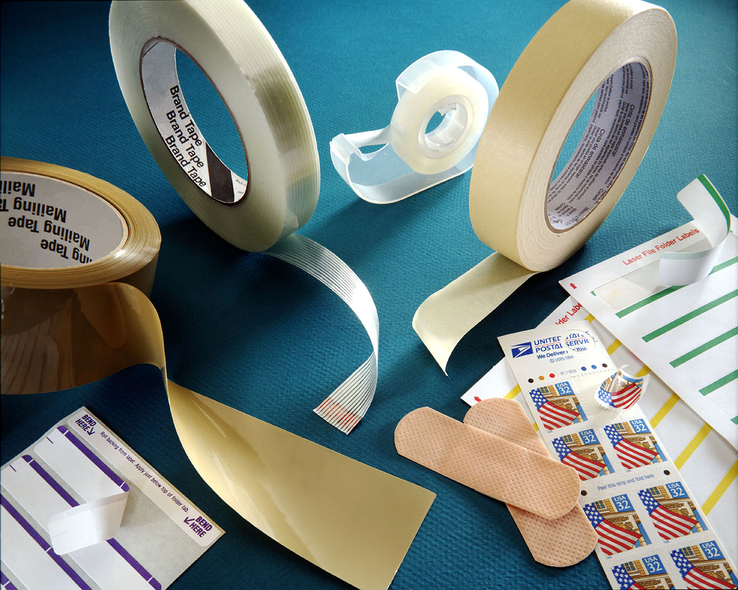 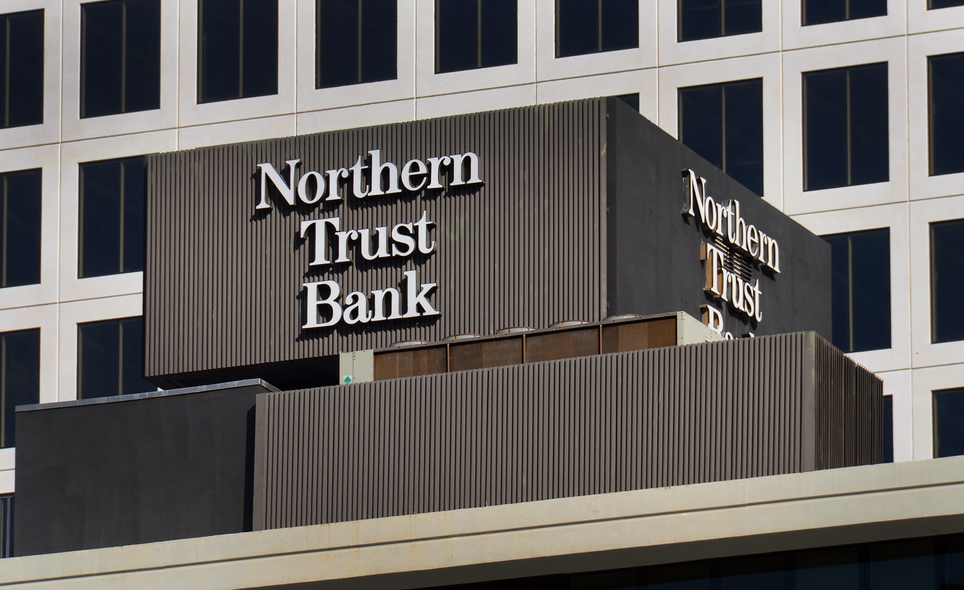 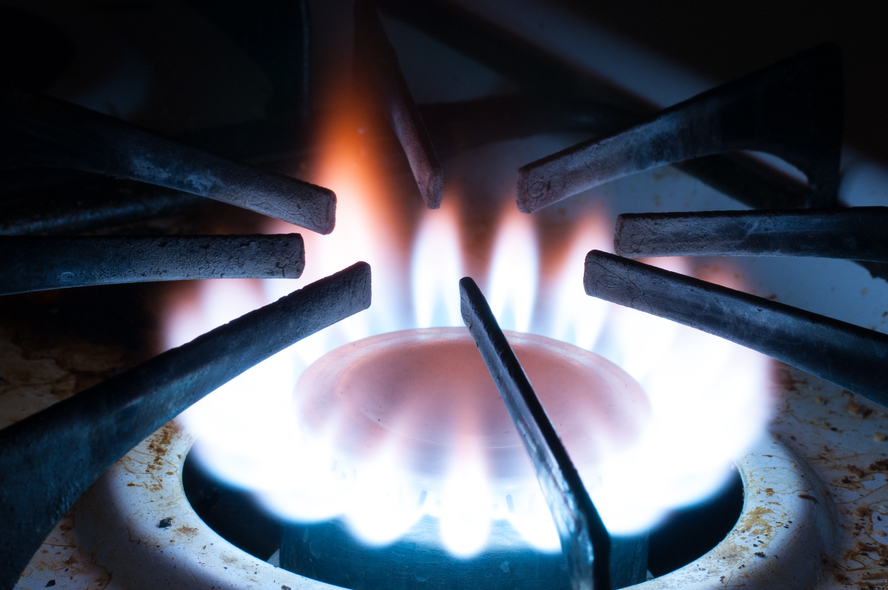 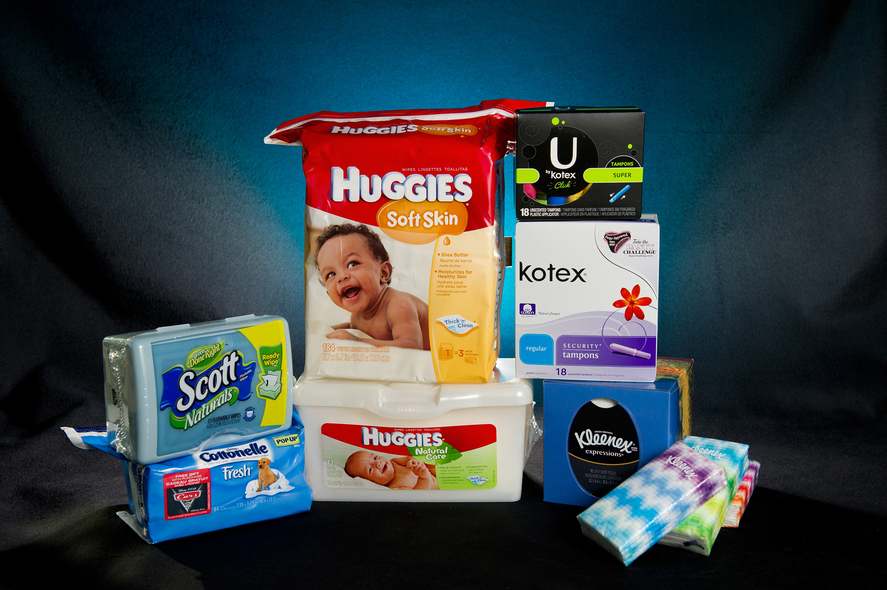 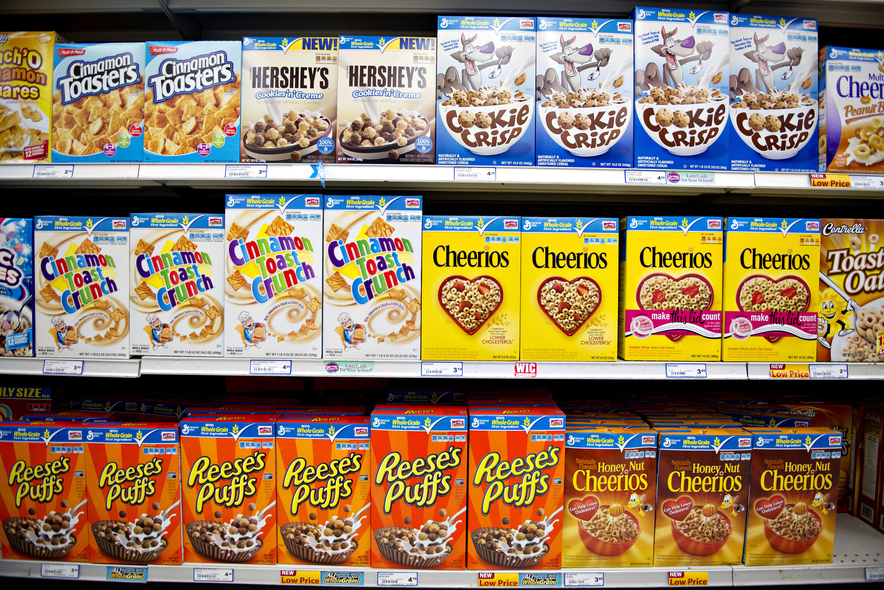 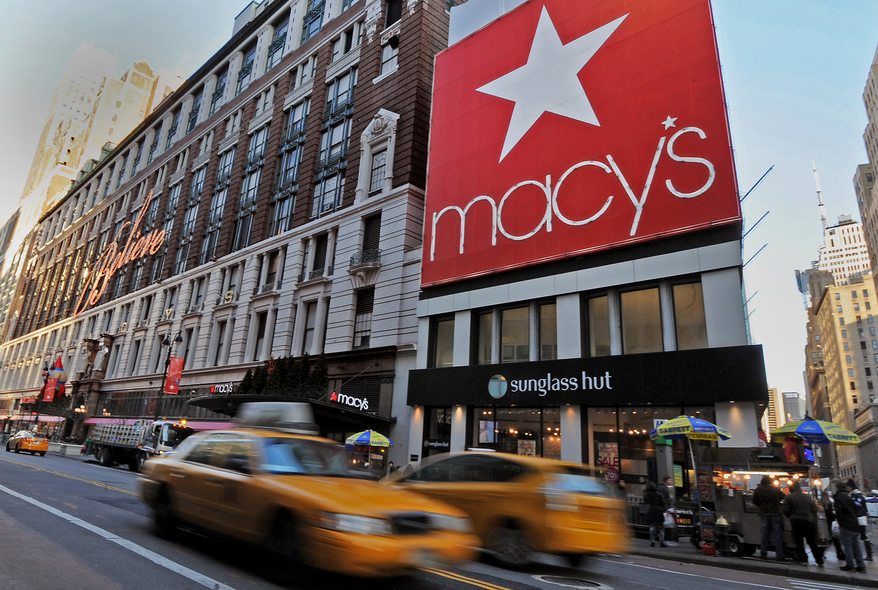 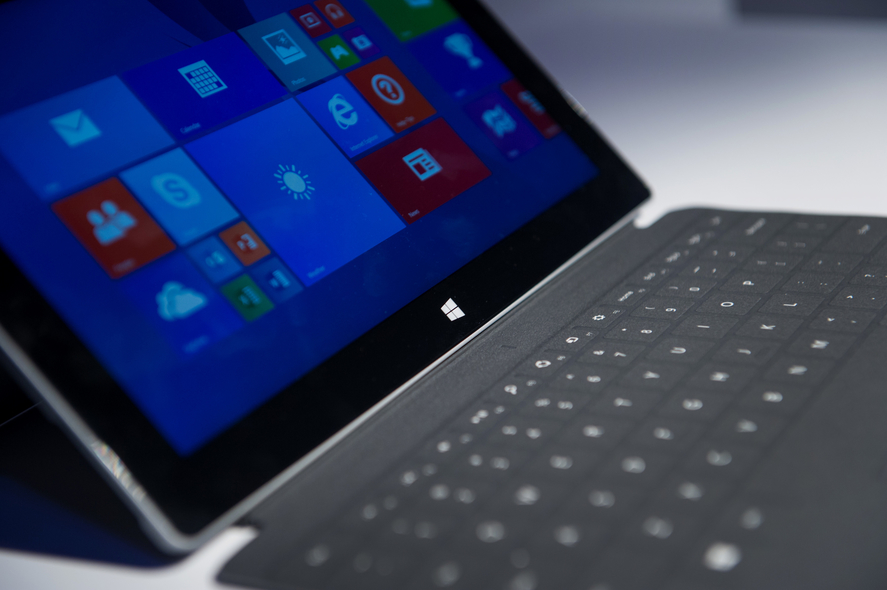 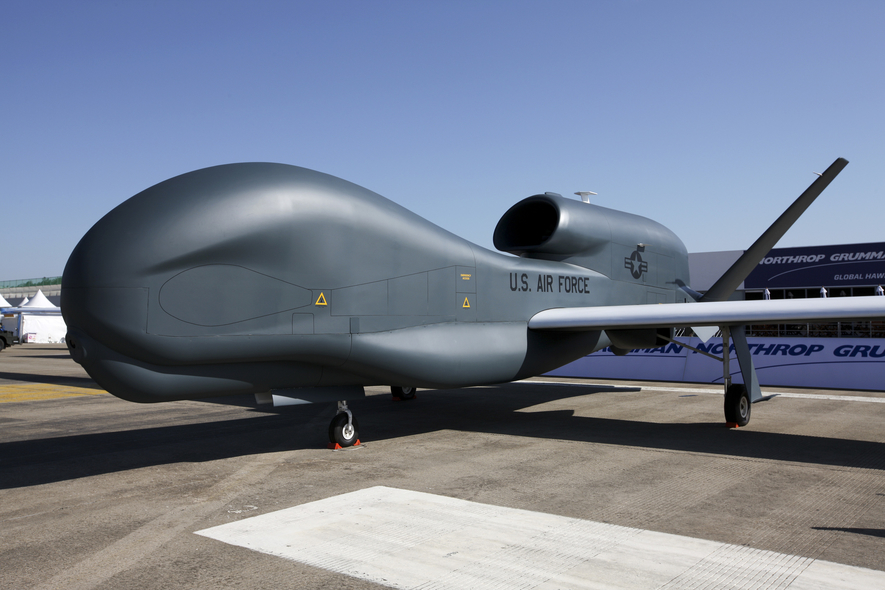 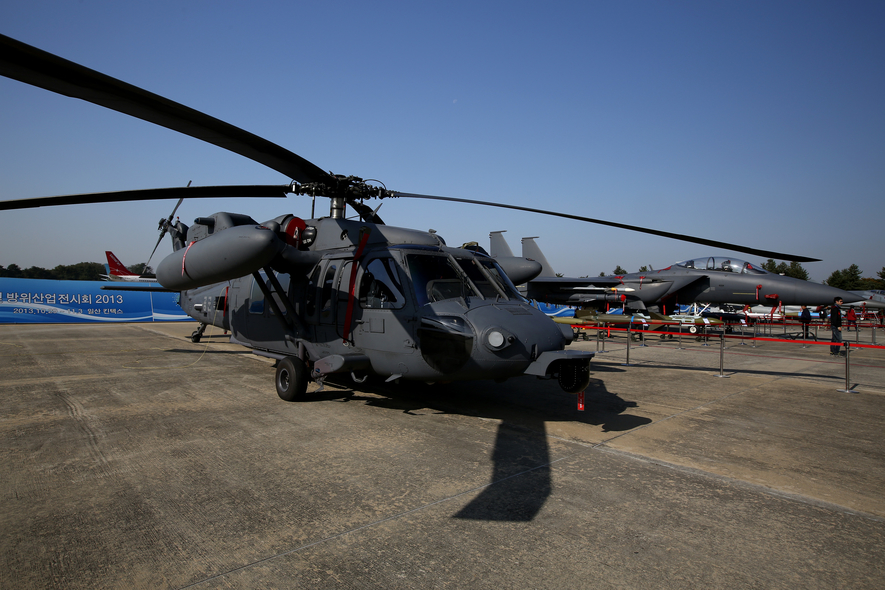 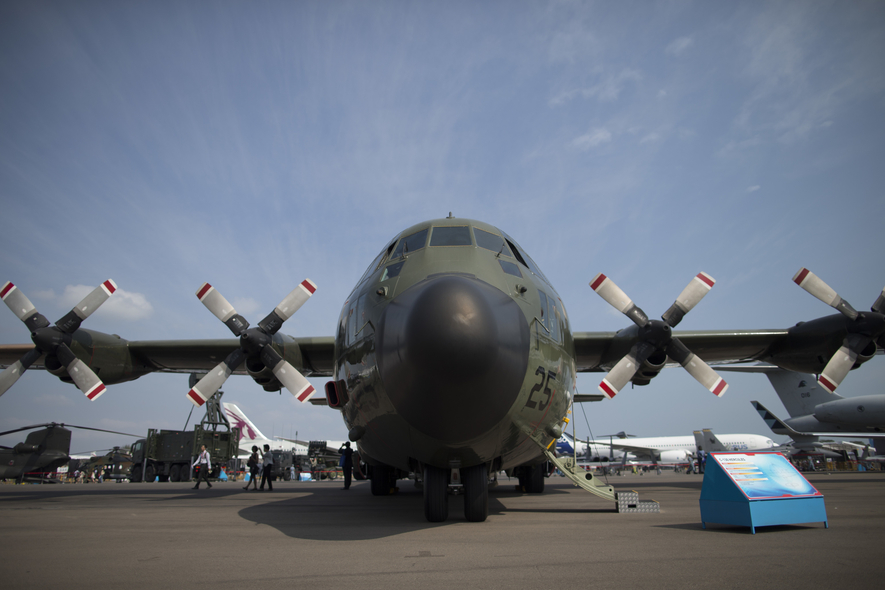 The nation's highest court could throw out a nearly 20-year-old legal principle and open the door to discovery in stock-drop lawsuits. That, in turn, could make plan executives more vulnerable to court challenges.

If the Supreme Court upholds the 6th U.S. Circuit Court of Appeals' decision in the case of Fifth Third Bancorp et al. vs. Dudenhoeffer, it also could discourage defined contribution plans from adding company stock to — or keeping company stock in — their investment menus.

However, if the high court reverses the appeals court, that would reinforce the barrier — already endorsed by several other appellate courts — that participants face in proving a sponsor's fiduciary failure when the price of company stock in the plan falls.

The cornerstone of the debate is the Moench presumption, a legal principle first articulated by a federal appeals court in 1995. It gives the benefit of the doubt — a presumption of prudence — to fiduciaries that offer company stock as an investment option in their defined contribution plans.

In the Fifth Third case, the 6th Circuit said the Moench presumption shouldn't be applied at the motion-to-dismiss stage. Plan participants, the plaintiffs in the suit, should have the “opportunity for formal discovery,” the court said.

Plaintiffs had alleged plan executives violated ERISA by allowing participants to continue investing in company stock even though the stock's value plunged 74%.

Now that the high court has the case, sharp debate is emerging, pitting the Department of Labor against various business and financial trade groups and defined contribution industry members.

The DOL has branded the Moench presumption “an artificial hurdle” to enforcing provisions of the Employee Retirement Income Security Act. But officials at the trade groups say weakening or removing the Moench presumption would encourage more lawsuits and higher legal costs, and would discourage plan sponsors from keeping or adding company stock to their investment menus.

“If there is no presumption of prudence, there will be a lot of revisiting of the use of company stock in plans,” said Robyn Credico, the Arlington, Va.-based defined contribution practice leader for Towers Watson & Co.

“Over the last 10 years, companies have looked more carefully at whether to keep company stock due to litigation risk,” said Roberta Ufford, a principal at the Groom Law Group, Washington. “Some employers say it's not worth the risk.”

Some of her clients have considered eliminating company stock as an investment option due to litigation concerns as well as to offer a more diversified investment lineup. “More importantly, fewer are adding it,” she said.

Mercer LLC consultant Amy Reynolds said: “I don't see many clients deciding to add company stock. It's more of a legacy issue.” Ms. Reynolds, a Richmond, Va.-based partner and U.S. defined contribution practice leader, added there is “heightened sensitivity” because of the suits.

The number of stock-drop suits has deceased in recent years, said Kivanc Kirgiz, a principal at Cornerstone Research, Washington, an economic and financial consulting firm. Two were filed last year, six in 2012 and nine in 2011.

Mr. Kirgiz said it appears that various appellate court decisions upholding the Moench presumption have played a role in the decline in stock-drop suits. “Everyone is waiting for the Supreme Court,” he said.

The Moench presumption was defined in Moench vs. Robertson, a 1995 ruling by the 3rd U.S. Circuit Court of Appeals in Philadelphia. This decision and subsequent rulings by other appeals courts have identified certain exceptions to the presumption of prudence.

These exceptions can include if plan executives abused their discretion, if a company was in a “dire situation,” if a company's viability as a going concern was “threatened,” or if the stock “was in danger of becoming essentially worthless.”

However, critics, most notably Labor Department officials, say this legal principle grants too much benefit of the doubt to DC plans.

“The text and purpose of ERISA do not support a nearly insurmountable presumption that an ESOP fiduciary acted prudently in continuing to invest plan assets in employer stock,” said the DOL's friend-of-the-court brief filed with the Supreme Court on March 5 by Solicitor General Donald Verrilli Jr. and DOL Solicitor M. Patricia Smith.

“The prudent-person standard does not shield fiduciaries from liability when they knew, or would have known had they undertaken an adequate investigation, that the employer stock was materially overvalued,” the brief said.

Several friends-of-the-court briefs from financial and business trade groups argue that relaxing or reducing the Moench presumption would create havoc for fiduciaries.

Preventing the Moench presumption from being invoked at the motion-to-dismiss stage of a court case“ increases uncertainty by exposing plan fiduciaries and service providers ... to costly and often meritless litigation,” said the SIFMA brief, filed by Kevin Carroll, managing director and associate general counsel for SIFMA, and Mark Perry, a partner in the Washington law firm of Gibson Dunn and Crutcher LLP, representing SIFMA.

The debate over the Moench presumption illustrates “an important and fundamental application even outside the stock-drop cases,” said James Fleckner, a partner in the Boston law firm of Goodwin Procter LLP, who is not involved in the case. “When should a fiduciary deviate beyond a plan document?”