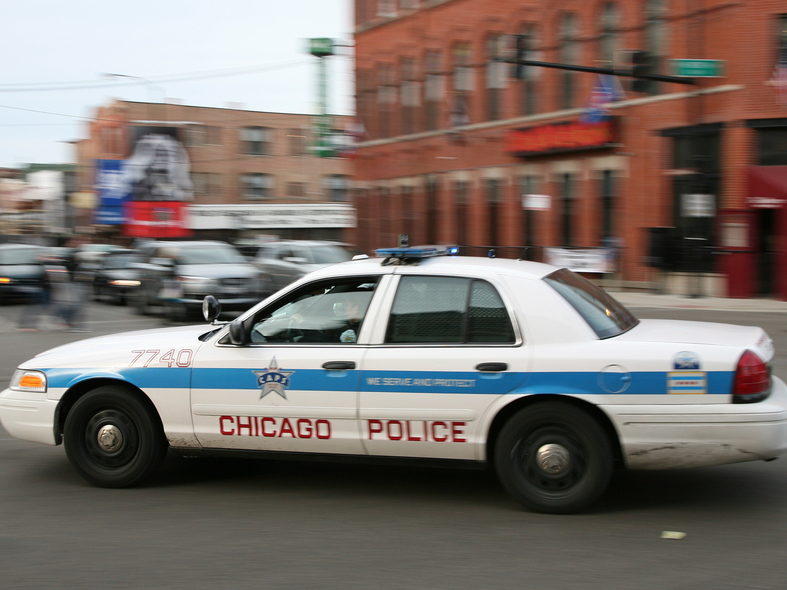 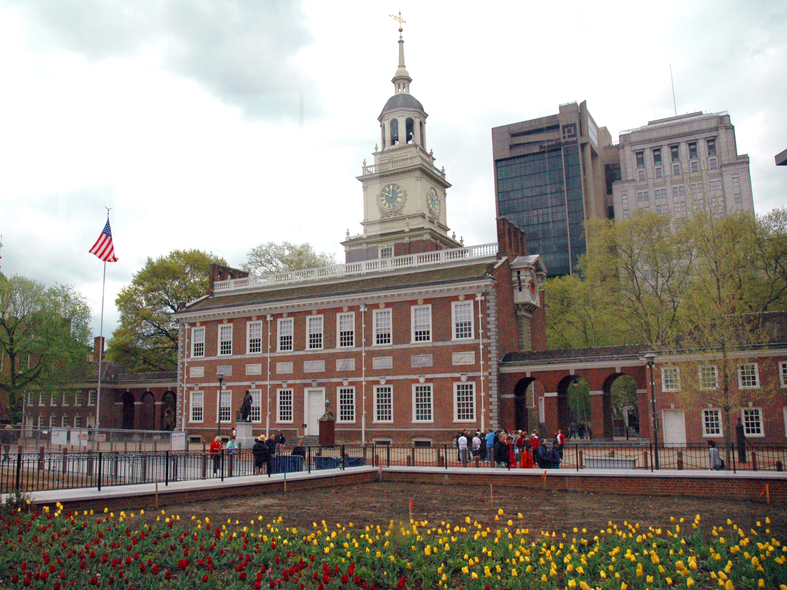 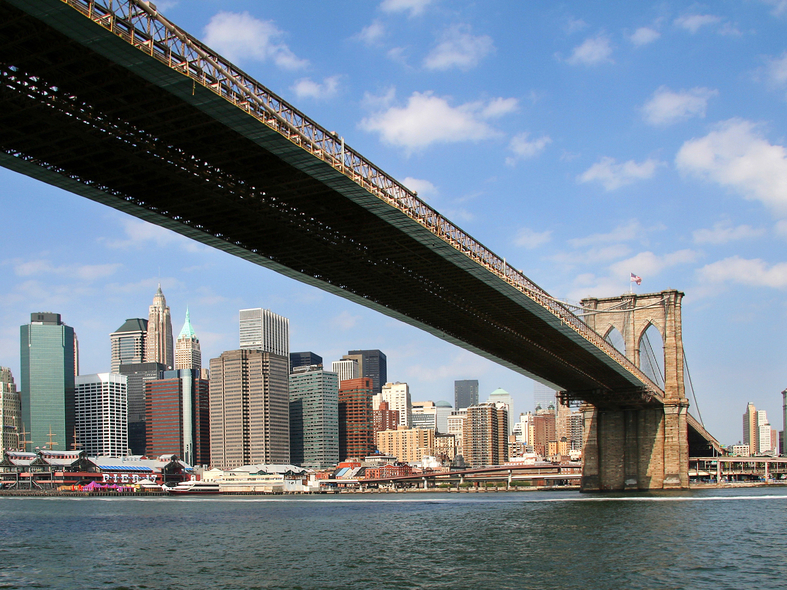 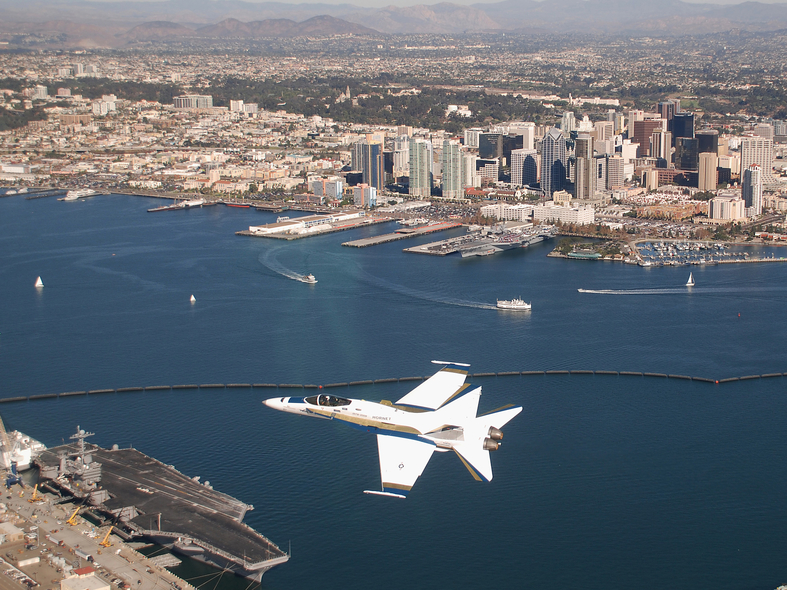 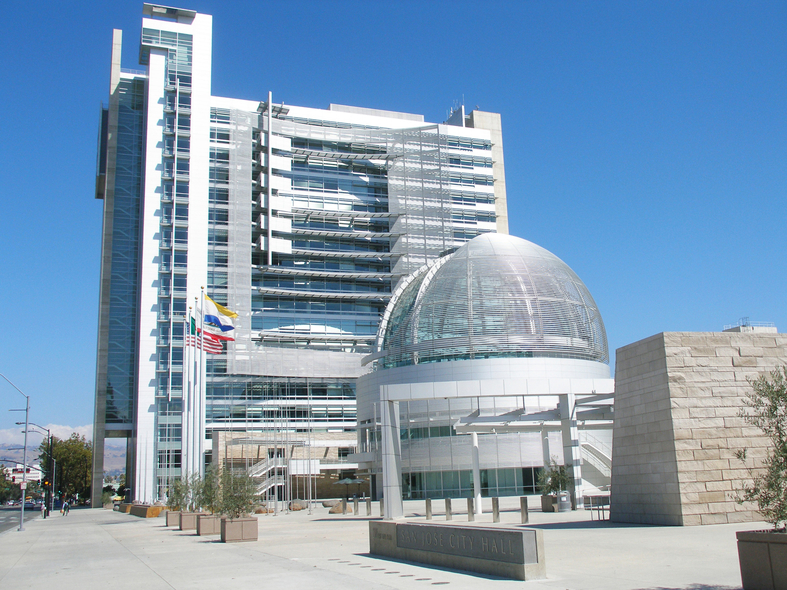 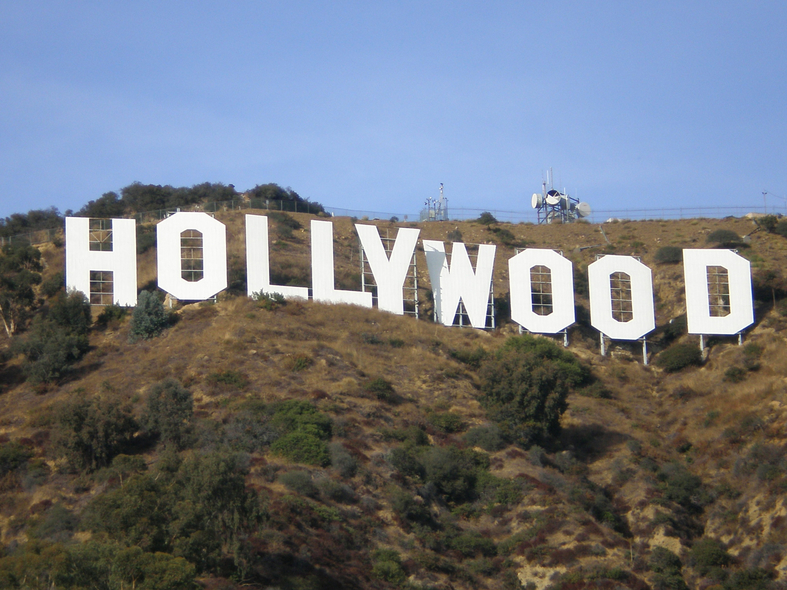 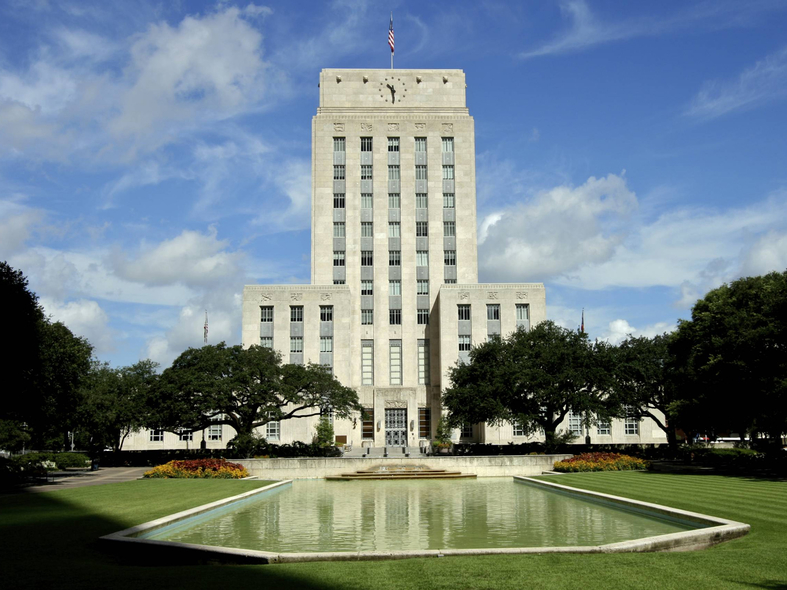 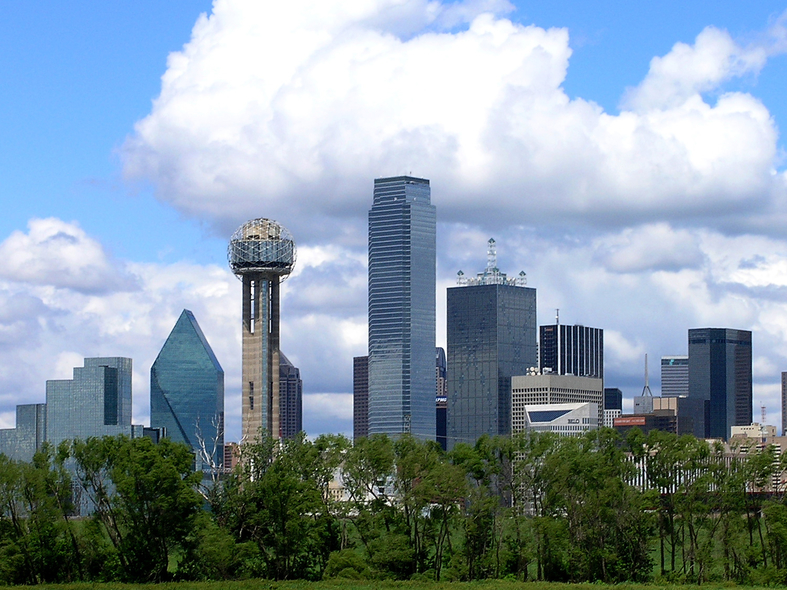 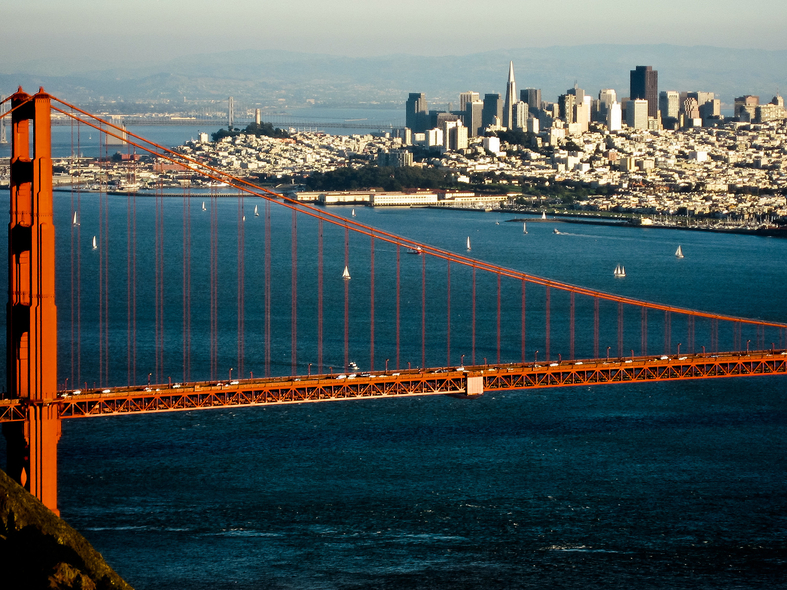 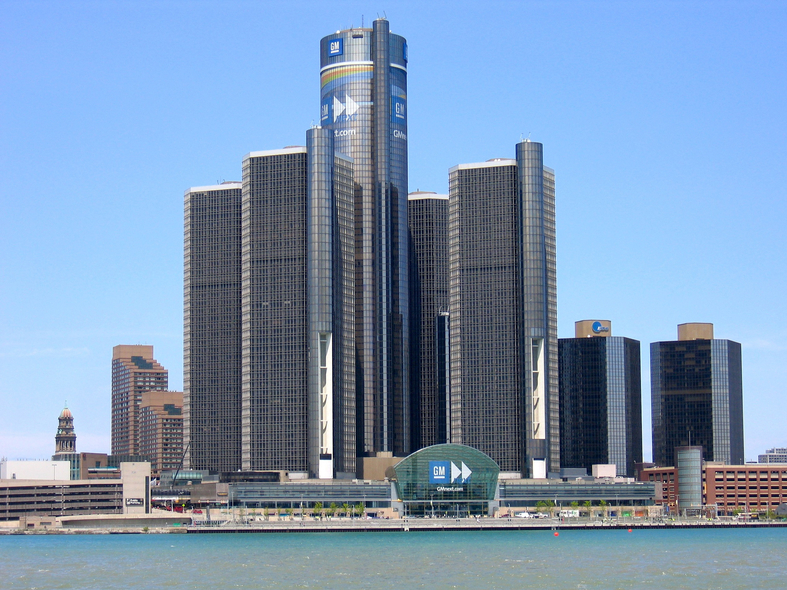 The 25 largest U.S. cities have more than $125 billion in pension liabilities, according to a new report from Morningstar.

In its first look at municipal pension obligations, Morningstar found a wide range of funding levels among the 25 most populous cities. Washington had the highest funding ratio at 104.9%, while Chicago was the lowest ratio at 35.2%.

Detroit's funding ratio of 91.4% is based on 2011 reporting, said Rachel Barkley, Morningstar municipal credit analyst, in an interview. While the city's emergency manager uses different measurements to come up with a 59% funding ratio, “I think the (correct) number is somewhere between the two,” Ms. Barkley said.

Many of the top 25 cities studied administer and fund their own pension funds, but only half of them make their annual required contribution.

“Cities to varying degrees have the ability and the willingness to pay the ARC,” Ms. Barkley said. She noted that common trends of well-funded plans include not increasing benefits in good economic times, containing costs going forward, usually through tiered benefits for new employees, and diversified portfolios. “In general, the key is management,” she said.

See "The State of City Pension Plans 2013" report at Morningstar.com