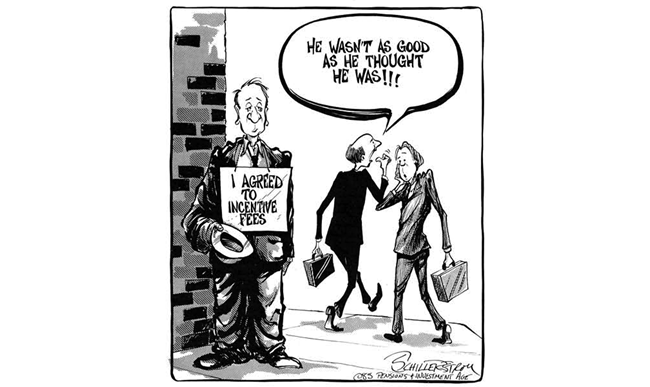 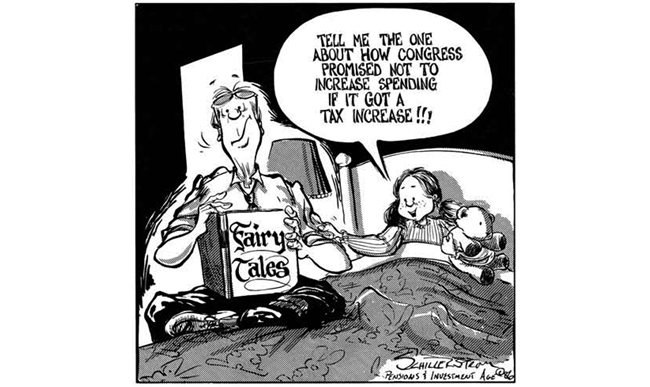 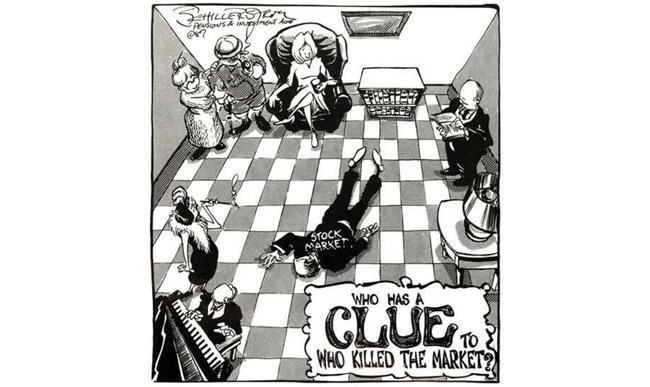 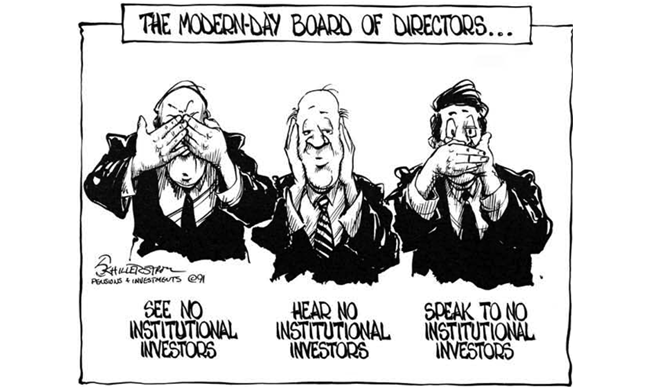 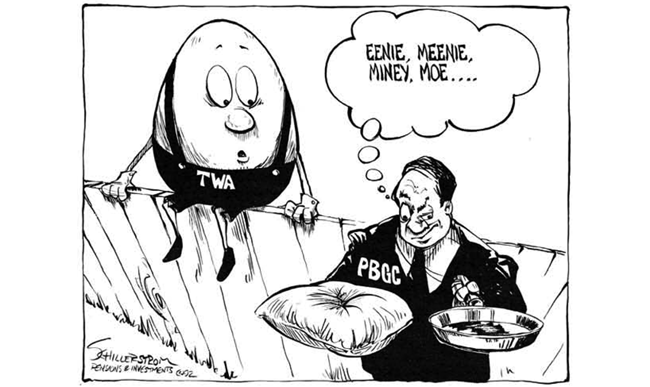 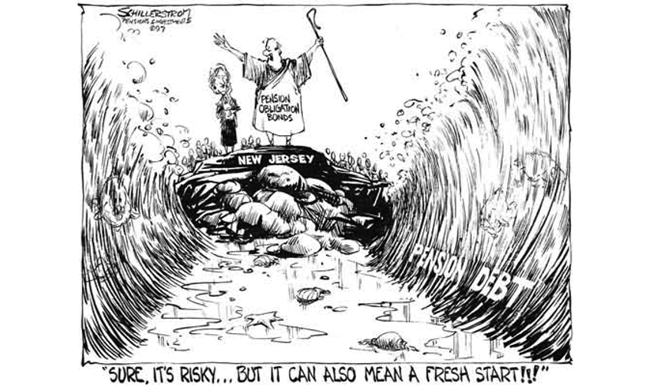 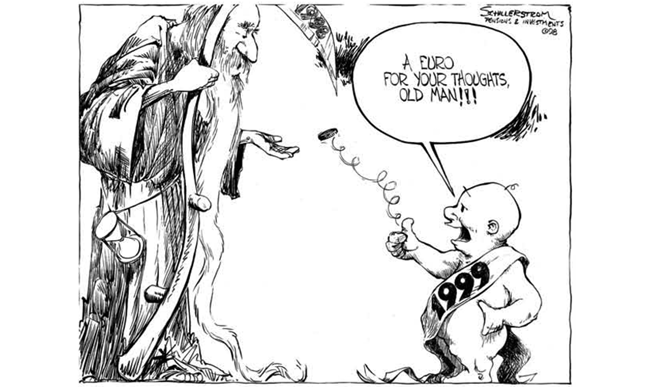 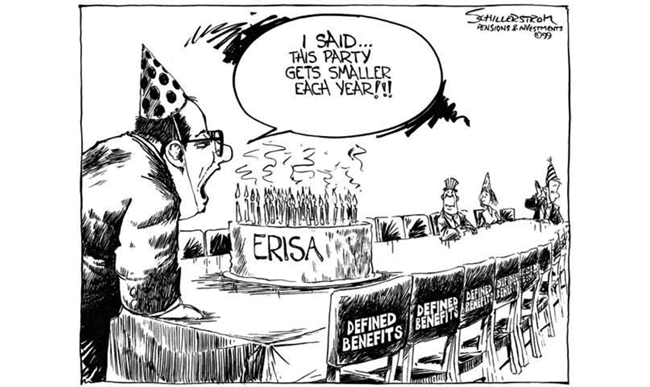 Pension funds 40 years ago, while in aggregate enormous by the standards of the day, were tiny by today's measures.

Private-sector defined benefit plans had a combined $186 billion in assets in 1975, according to the Department of Labor's Employee Benefits Security Administration. In the public sector the same year, the pension assets of 50 states and 50 top municipalities totaled $82 billion, according to a Pensions & Investments report.

The tremendous increase in assets has occurred despite the billions of dollars the funds have paid out to participants and other beneficiaries in benefits over the same decades.

That vast growth in assets and benefits paid came from contributions and investments through income and appreciation.

Over the long term it takes a rising economy and rising market to fund pension benefits. But a rising market alone cannot make pension plans affordable. Pension plans would have been far more expensive and benefits much less if academics, investment managers and fund executives had not found efficient ways to manage portfolios of billions of dollars.

A key lesson from the history of investment management is the need to adapt to the circumstances of managing billions in increasingly dynamic and complex markets to remain viable in securing retirement income.

Assets surged after the passage of ERISA, which required corporations to fund their pension promises. Those charged with managing the burgeoning assets had to look forward, even if all they immediately saw was a wilderness. They could not rely on investment tools and techniques of the past to meet the challenges of investing of vast sums.

This transformation took place in the years after P&I began publication. At the beginning, investment management was a frontier. Pension fund executives and those overseeing other institutional assets had to blaze their own trails and draw their own maps for many years to surmount challenges in investing.

A major breakthrough came in 1973 with the invention of index funds, an application of the efficient market theory developed in academia and publicized in 1965. Passive management was a revolutionary departure from active management that was then the way of investing.

The technique was criticized for accepting mediocrity, putting fiduciaries at risk for seeking only to match, not outperform, market returns in the long term. But early users appreciated the concept, sought to understand its advantages and quickly allocated assets to it. Over time, studies by various academics showed that, over the long term, indexing generally outperformed active equity management, vindicating the approach.

Another breakthrough was a study published in 1975 comparing the historical returns of stocks, bonds, Treasury bills and inflation, from 1926 through 1974. The study provided the empirical foundation for allocating assets to major asset classes, based on returns and risk, changing the way fiduciaries managed money. It became the standard guide for asset allocation, diversification and benchmarking performance.

Today's pension funds are the product of these and other concepts originating from modern portfolio theory, which has enabled them to adapt to challenges

Pension funds over the past four decades have had to deal with the unexpected and costly impact of economic and market upheavals on contributions and investments, including the 1973 and 1974 market crash, the 1987 crash, the 2001-2003 bear market and the recent Great Recession.

In addition, they have faced the impact of federal fiscal and monetary policy challenges as well as geopolitical crises. Those include five major wars, including the attack on U.S. soil in 2001 and the continuing war on terror.

Pension executives and other investment professionals cannot rest on their accomplishments and current approaches. The concepts that have long anchored investment management, such as long-term investing and diversification, have increasingly come under question, especially in the recent financial market crisis, stimulating calls to make faster decision-making in increasing dynamic markets.

But institutional investors need to understand the sources of the risks they might take, so they can understand the resources needed to manage them and decide their ability to assume them. Otherwise, they risk winding up in a wilderness without knowing how to use tools to find their way out.