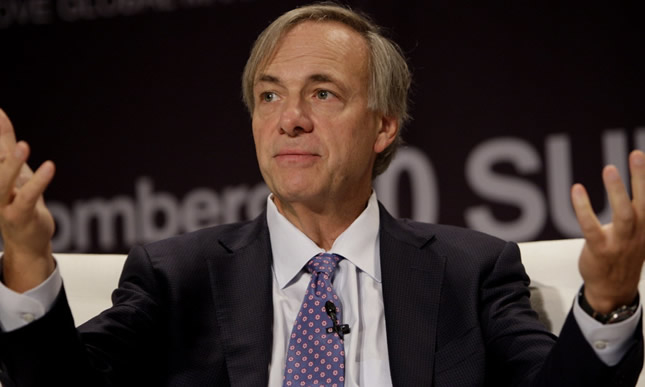 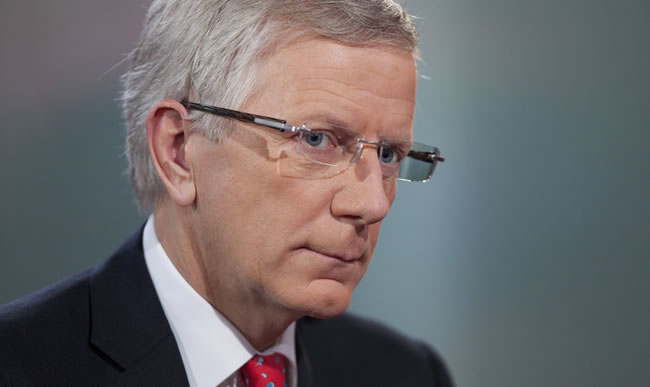 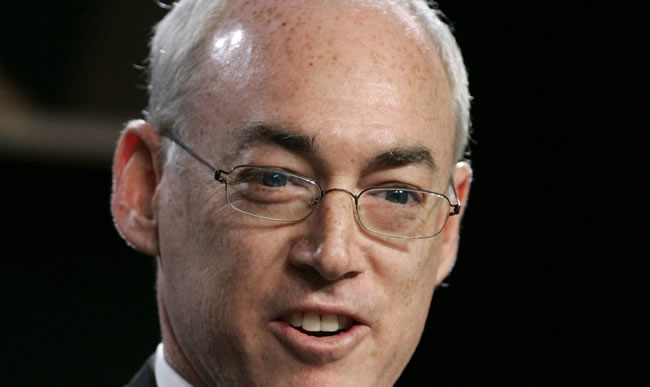 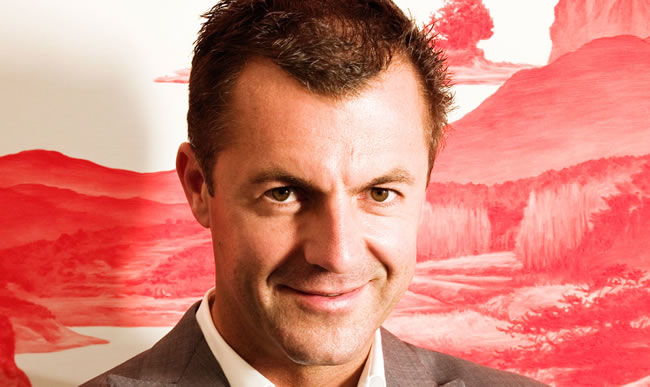 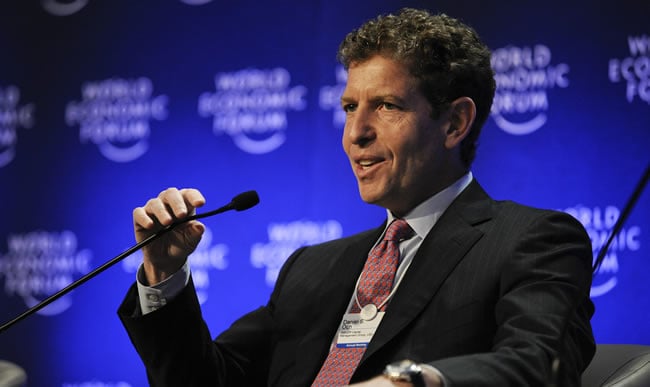 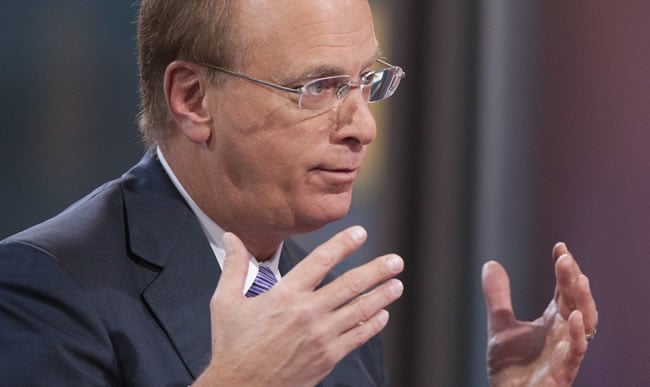 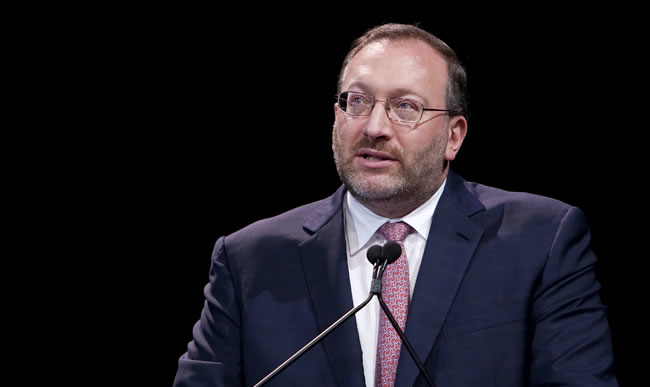 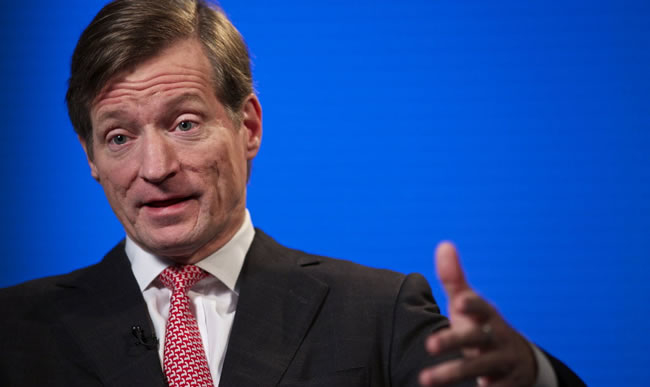 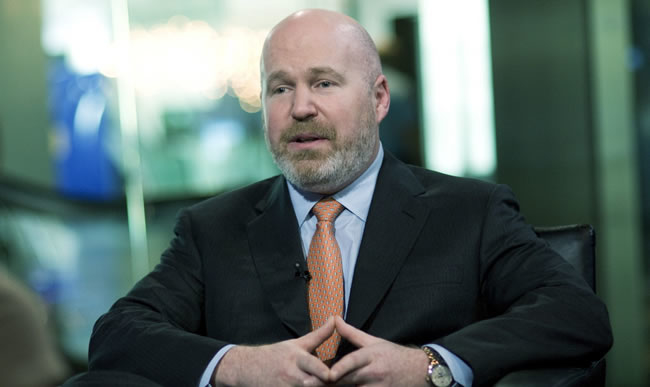 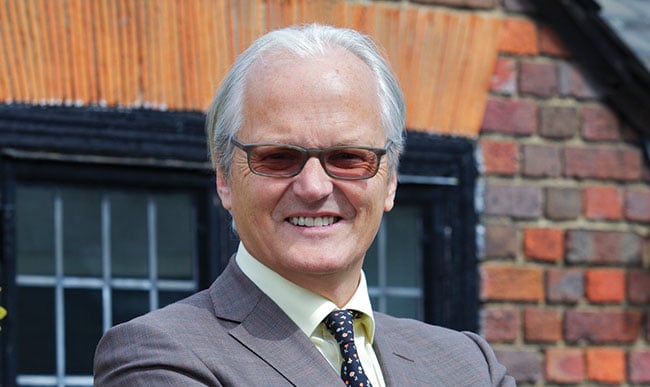 For hedge fund and funds-of-funds managers, 2013 was a better year than the last as asset growth for both types of firms was positive.

That's a healthy 630-basis-point increase over the growth rate the year earlier, when the restated assets of the top 25 hedge fund managers totaled $599 billion, up 3.6% from P&I's 2011 survey.

For the full universe of 132 companies managing at least $1 billion in hedge funds, aggregate assets grew 15.2% to $1.3 trillion in the year. That compares with a 14.2% rate of growth in the aggregate assets of the 119 hedge fund managers in the 2012 survey.

Year-to-year asset growth of institutionally oriented hedge funds-of-funds showed a remarkable turnaround into the black, compared with sharp declines the prior year.

Total assets of the full universe of 48 managers with at least $1 billion managed in hedge funds of funds was up 7.2% to $403.4 billion.

For the year ended June 30, 2012, assets of the 25 largest hedge funds-of-funds managers declined 7% from the prior year, while aggregate assets of the full universe were down 6%.

The strong growth rates for both hedge funds and hedge funds of funds in P&I's universe were fueled to some extent by strong U.S. and international stock markets, observers said.

“Overall, I would say that institutional investors who are investing directly in hedge funds were pretty happy during this period. It was a good year,” said Stephen L. Nesbitt, CEO of alternative consultant Cliffwater LLC, Marina del Rey, Calif.

He noted there was “a lot of range in return” for institutional hedge fund portfolios in the period, likely the result of the degree of customization and the degree to which hedge fund beta is dialed up or down.

The five largest companies retained their spots, in the same order, on P&I's hedge fund ranking for the second year in a row.

Two outliers in the top 25 list show higher growth rates, but that stems from reporting differences between 2012 and 2013: Canyon Capital Advisors LLC's assets, up 58% to $22.6 billion, and Pacific Investment Management Co.'s assets rose 52.5% to $15.4 billion.

For the 30 hedge fund managers that did not return P&I's survey, information about their net discretionary assets under management was gleaned from the brochure section of ADV forms filed with the Securities and Exchange Commission. (One caveat about using ADV information is that firms that predominantly manage hedge funds, especially credit specialists, may include non-hedge fund money within their net discretionary assets.)

Among the firms that responded fully to P&I's survey, just seven firms reported that they manage more than 90% of their hedge fund assets for pension funds, endowments, foundations, sovereign wealth funds and insurance companies.

Black River Asset Management LLC and Cheyne Capital International Ltd., which each manage 100% of their assets for institutions, top that list. Coincidentally, both managers ran $5.2 billion in hedge funds as of June 30.

Some of Permal's growth was the result of the March acquisition of Fauchier Partners LLC, which reported hedge funds of funds assets of $6.4 billion as of June 30, 2012. Permal reported assets of $17.9 billion on last year's P&I survey.

Seventh ranked Man Group PLC also showed high asset growth of 46.6% to $15.1 billion, but the growth was the result of the integration of FRM Holdings Ltd.'s assets after Man acquired the hedge funds-of-funds manager in July 2012.

Just two managers reported a higher growth rate of hedge funds-of-funds assets than Blackstone without the benefit of an acquisition to pump up their assets: Mercer Investments' assets grew 84.1% to $5.5 billion and Aetos Alternatives Management LLC's assets leapt 20.2% to $10.5 billion.

The three firms with the biggest asset losses in the year ended June 30 were Arden Asset Management LLC, which experienced a 24.7% decline in hedge funds-of-funds assets to $6.1 billion; Credit Suisse Asset Management, down 18.7% to $6.8 billion; and Lyxor Asset Management SA, down 14% to $9 billion.