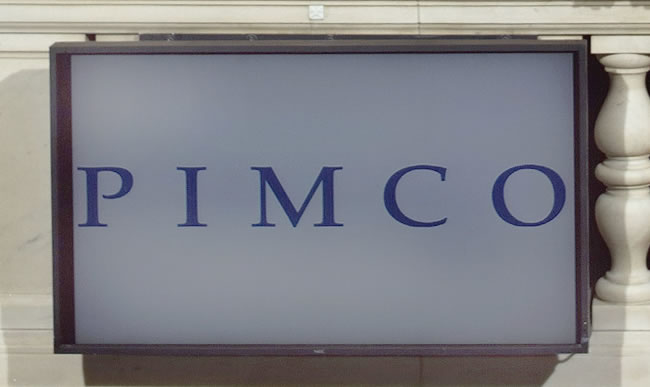 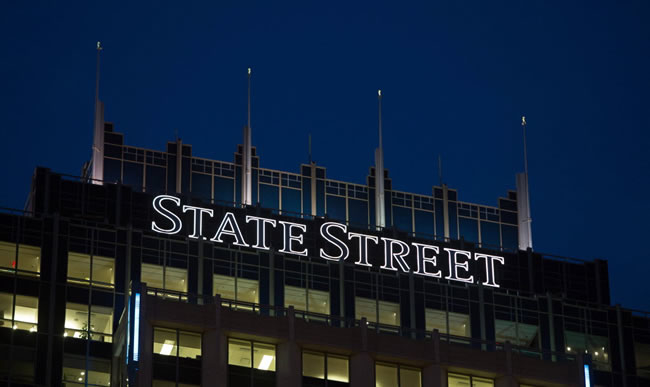 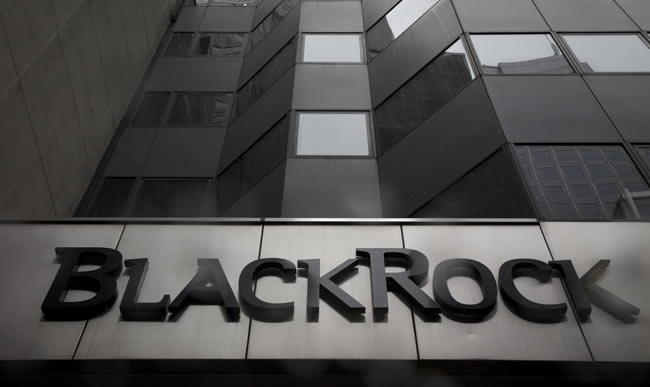 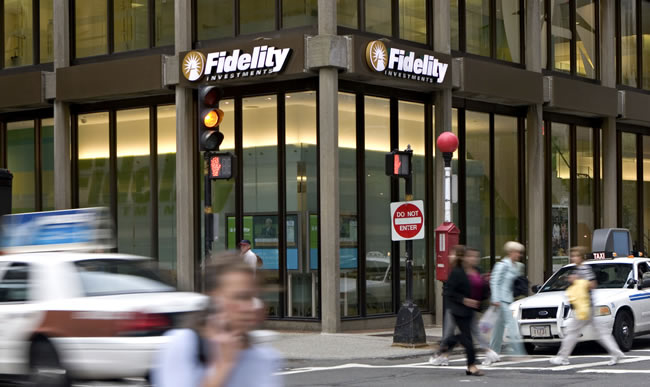 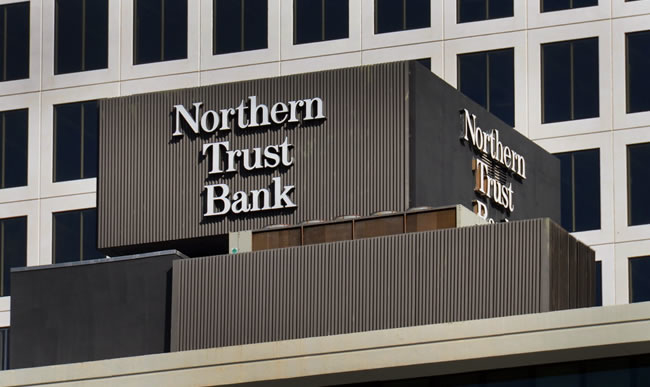 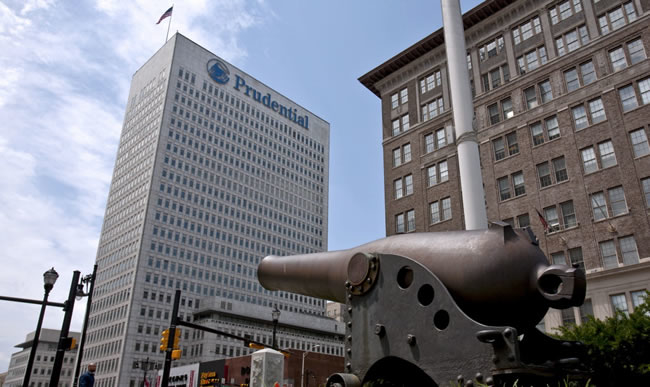 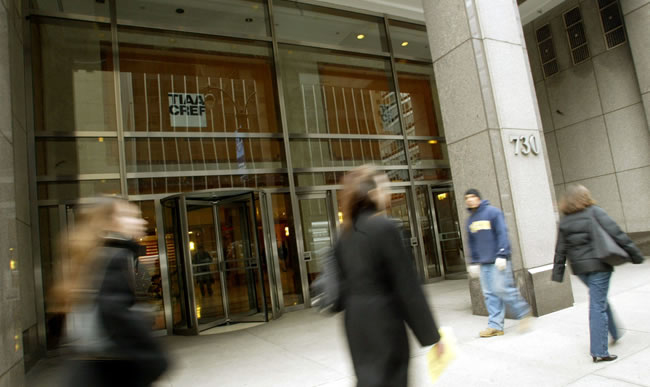 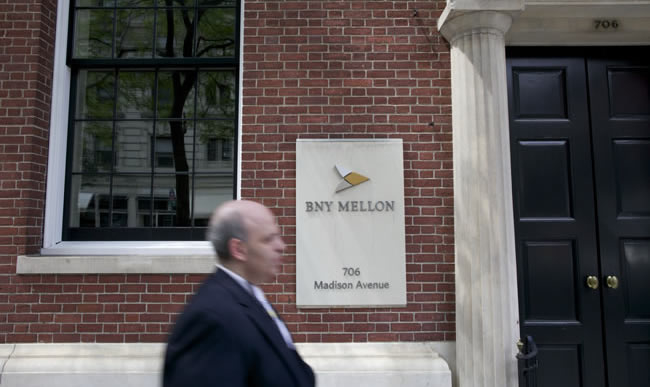 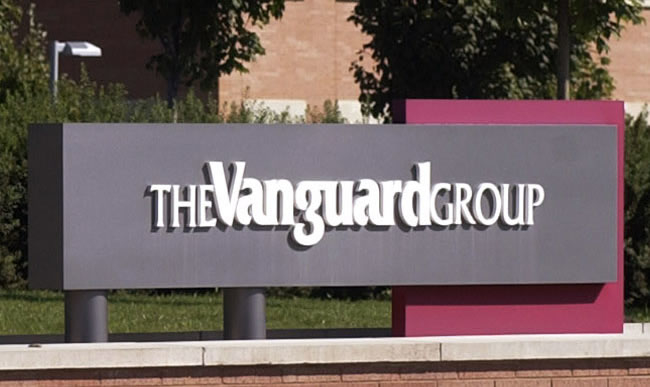 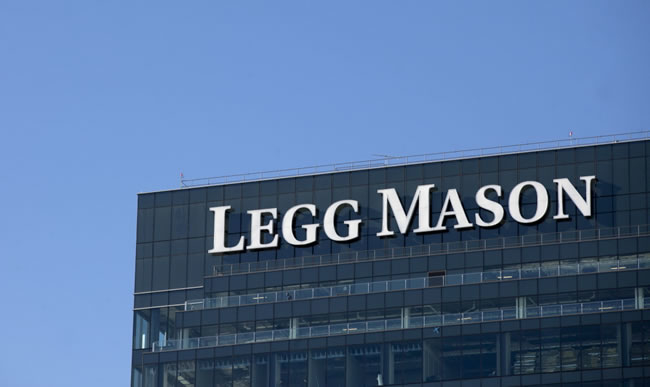 Managers are using more non-traditional investments in their core and core-plus fixed-income strategies in an effort to retain institutional clients that are increasingly moving to next-generation bond investments.

“Historical relationships among and within asset classes are breaking down,” Douglas M. Hodge, chief operating officer at Pacific Investment Management Co., Newport Beach, Calif., said in an e-mailed response to questions. “The relationships between investment risk and return are being redefined in the context of historically low interest rates and flat yield curves across the world's developed markets.”

Added Kevin Dachille, institutional portfolio manager at Eaton Vance Corp., Boston: “It is possible to diversify core and core-plus into non-traditional sectors while remaining true to their mandates. It involves more sophisticated risk management practices, but this trend is becoming fairly universal in the industry.”

A recent white paper by Casey Quirk & Associates, Darien, Conn., said investors would pull $1 trillion from traditional fixed-income investments in the next three to five years. The white paper, whose lead author is Yariv Itah, partner at Casey Quirk, said most of those assets would be withdrawn by individual and defined contribution investors; many institutional investors have been doing so for some time. “Traditional fixed income is at risk,” Mr. Itah said. “Any firm that has more than 25% of its revenue from traditional fixed income should expect a challenge.”

The risk of those withdrawals has spurred fixed-income managers not only to boost other strategies, ranging from high-yield to longer duration bonds, but also to use elements of those in their core and core-plus approaches. Such strategies “won't go away in terms of (fixed income's) role as a safe haven,” said Mr. Plotsky. “That said, it makes sense to diversify into higher yielding, shorter-duration fixed income, but as a complement to core rather than a substitute.”

Of the total $7.4 trillion in U.S. fixed-income investments, Mr. Itah said, “the majority is invested in what we call "challenged' strategies — these are strategies that will see outflows in the foreseeable future. Adapting will require managers to change their investment philosophy, perhaps the toughest thing for a manager to change or even tweak with. Firms typically do not touch their investment philosophy, which is critical not only to their identity, but also to why investors invest with them in the first place.”

Managers are trying to change — and in some cases have been doing so for years.

“The definitions of core and core-plus have become broader,” said Mr. Dachille. “Core-plus as a strategy has been in evolution for the past 15 to 20 years. Fifteen years ago, it consisted of the Barclays Aggregate, some high yield and dollar-denominated emerging markets debt. Since then, managers have developed skill sets in other areas: floating-rate loans, preferred stocks ... trust preferred securities, and local currency emerging markets debt. The evolution has been ongoing, to the point now where there's a gray area between where core-plus ends and multistrategy begins.”

PIMCO's Mr. Hodge said the firm's core and core-plus bond strategies have for years made opportunistic shifts in those portfolios, adding or decreasing inflation-linked bonds and real return assets as needed, and that those suballocations could be increased as rates go up. And PIMCO's institutional clients have responded by staying the course. “There's not a lot of talk about moving out” of core and core-plus, Mr. Hodge said. “We've had these conversations with them for quite a while, not just now.” PIMCO managed $205 billion in internally managed U.S. institutional tax-exempt assets in core-plus fixed income and $29.6 billion in core, both as of Dec. 31, according to Pensions & Investments data.

However, Mr. Ivinjack added, the firm has not seen a lot of clients increasing core or core-plus allocations. Search activity in recent months for core or core-plus among Hewitt EnnisKnupp's clients has been rebids on existing portfolios or the result of performance-related terminations.

“The straight bond math supports the Casey Quirk premise,” said Mr. Dachille at Eaton Vance, which managed $561 million in core fixed income internally for U.S. institutional tax-exempt clients as of Dec. 31, according to P&I data. “Sponsors are aware of this, they've changed their risk profile, and that shift from core has already been happening. There is consideration being given to finding areas of the fixed-income market that are not highly correlated to interest-rate risk. Traditional bond managers have been developing skills to do this.”

Mr. Dachille said the shift in risks, “effectively swapping interest-rate risk for credit and/or currency risk,” is being well received. Clients generally recognize the current low levels of interest rates have been manipulated, are likely not long-lasting and contain above-average levels of potential interest rate.

At Western Asset, Mr. Plotsky said, its core and core-plus strategies are flexible on duration and on sector exposure. “In general, we have reduced interest-rate exposure relative to the benchmark. As far as sector exposures go, we have reduced exposure to U.S. Treasuries and allocated the capital to market sectors that are less sensitive to changes in interest rates. Risk levels, in general, are low,” he said. Western Asset manages most of parent Legg Mason Inc.'s $31.3 billion in internally managed U.S. institutional tax-exempt assets in core fixed income and $37.8 billion in core-plus assets as of Dec. 31, according to P&I data.

Some managers think it might be premature to expect the demise of traditional fixed income anytime soon.

“Casey Quirk is on to something, just not yet,” said Edwin Conway, managing director, head of U.S. and Canada institutional and head of global alternative strategy, BlackRock, New York. “In 2012, the top three allocations we saw were in global investments, emerging markets debt and also U.S. fixed income ... Absolutely, there's still a demand for traditional fixed income.” BlackRock internally managed $91.5 billion in core fixed income and $15.6 billion in core-plus for U.S. institutional tax-exempt clients, as of Dec. 31, according to P&I data.

“I think a lot of that (index) business is going to go away into more of these actively managed, non-duration products. That's where we see all the flows,” Mr. Fink said May 30 at the Sanford C. Bernstein Strategic Decisions Conference in New York.

A longer term threat to core and core-plus lies in liability-driven investing strategies, especially among corporate pension plans, Casey Quirk's Mr. Itah said. “If rates rise to a certain threshold, then many more corporate plans will go into LDI,” he said. “It's much easier to lock in rates when the discount rate is higher.” However, for public plans, “They're facing the same severe shortages in funding (as corporate plans), and they're doing the same math,” Mr. Itah added. “They'll be shifting very strongly to next-generation debt investments as well.”

PIMCO continues to march toward alternatives