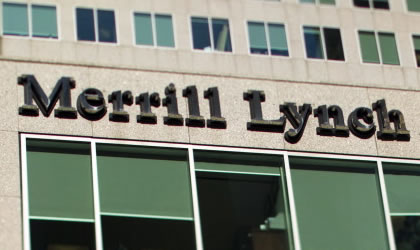 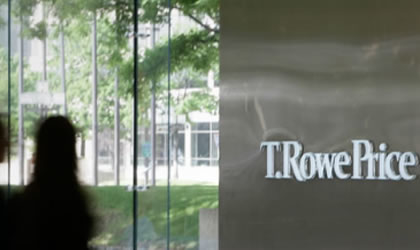 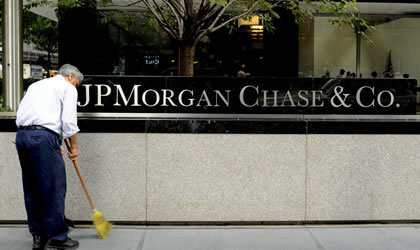 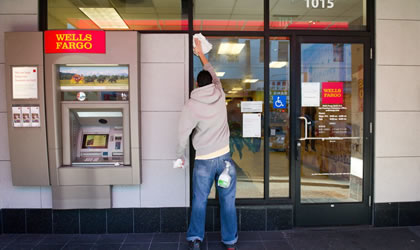 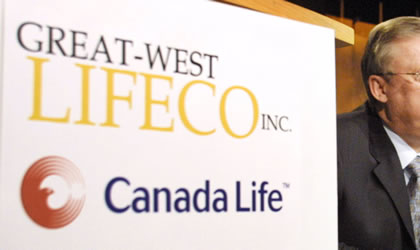 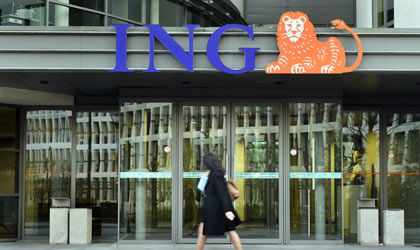 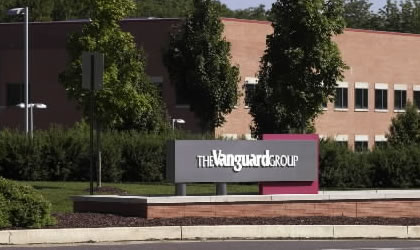 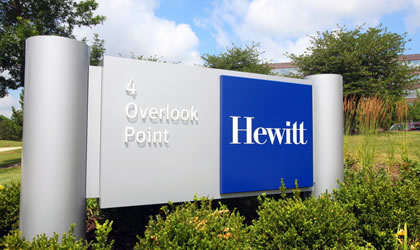 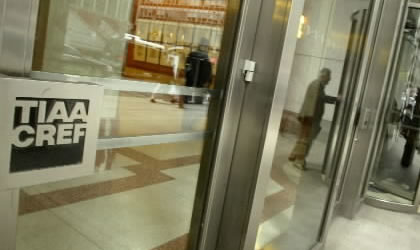 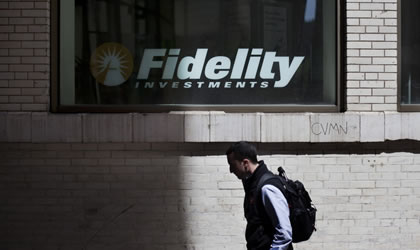 Thanks to federal fee-disclosure regulations that took effect last July, more defined contribution plans have been searching for record keepers — even though many ultimately will stay put.

Not every request for proposal or request for information leads to a change in record keepers, said Mr. Collins, adding many RFPs and RFIs are the DC-plan equivalent of “kicking the tires.”

Record keepers say the stepped-up pace of RFPs and RFIs started before the rules took effect. They also say the regulations have prompted plan executives to ask more questions about reducing the role of revenue sharing, in which all or most of a record keeper's costs are offset by a plan's investments. And although record keepers wouldn't discuss their fee strategies, some surveys indicate the regulations have contributed to lower fees.

J.P. Morgan Asset Management executives have detected a rise in RFPs and RFIs this year. However, there's a reluctance by DC plan executives to change record keepers, said Michael Falcon, the New York-based managing director and head of retirement, Americas.

“There is a high incumbency bias,” he said. “The process often results in fee and service changes, but the plan itself stays with the provider. Even so, incumbents do not take this for granted.”

Although Cerulli predicted searches will increase “dramatically” because of the fee-disclosure regulations, most of the activity will be among DC plans with less than $1 billion in assets “due to the challenges of converting large plans,” the report said.

One possible reason there hasn't been mass switching by DC plans was the record keepers' efforts to address fee disclosure before the Labor Department regulations took effect.

“At the larger end of the market, the record keepers were out in front (of the regulations) because they already had been getting data to their clients,” said Joseph Valletta, publisher of “The 401(k) Averages Book,” published annually by Pension Data Source Inc., Baltimore.

The DOL approved the regulations in February 2012, but had been operating with “interim final” rules since July 2010. Many record keepers began providing information early to clients, betting the final rules wouldn't differ drastically from the interim ones.

Several surveys show that overall fees are down and that the regulations — or anticipation of them — played a role in their reduction.

“Fee disclosure plus a maturing industry created pressure on the record keepers' (profit) margins,” Mr. Valletta said. “As there was more talk of fee disclosure, people changed their pricing models.” The changes include switching to institutional share classes or collective trusts.

Fee-disclosure rules have encouraged a “big push” for institutionally priced mutual funds, index funds and collective trusts even among DC plans with $10 million to $20 million in assets, said Kevin Crain, the Hopewell, N.J.-based managing director and head of institutional retirement and benefits services for Bank of America Merrill Lynch. Previously, the lower asset limit for plans seeking such investment options was $50 million to $100 million, he said.

Wells Fargo Institutional Retirement and Trust participated in 10% more RFPs last year than in 2011, said Laurie Nordquist, a director for the Charlotte, N.C.-based record keeper. Some RFPs were bona fide searches; others were fee-benchmarking exercises, she said. Fee disclosure played a role in plan executives' greater interest in index funds and collective trusts to cut investment costs, she said.

The impact of fee disclosure on revenue sharing was highlighted in a survey of consultants by Pacific Investment Management Co., Newport Beach, Calif., which was released earlier this month.

TIAA-CREF has seen a greater interest among clients in equalizing revenue-sharing costs among participants and even getting rid of revenue sharing, said David Ray, the Dallas-based vice president of sales.

The fee-disclosure rules accelerated the discussion about revenue sharing, but “fees are not the No. 1 driver of why sponsors are making changes,” Mr. Ray continued. “Sponsors are more driven by service considerations. Fees are a component, but they didn't start the conversation.” n