Some consultants recommend investing 35% to 40% in alternative investments 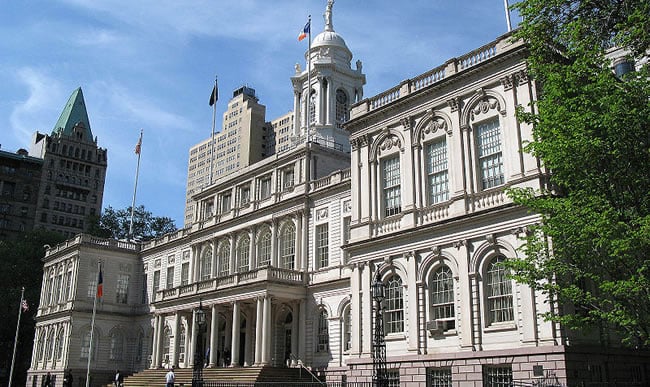 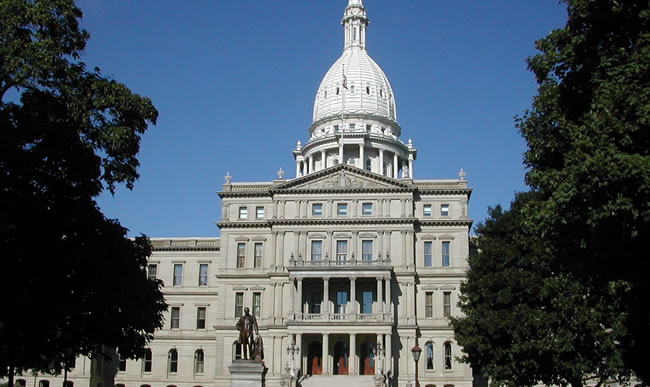 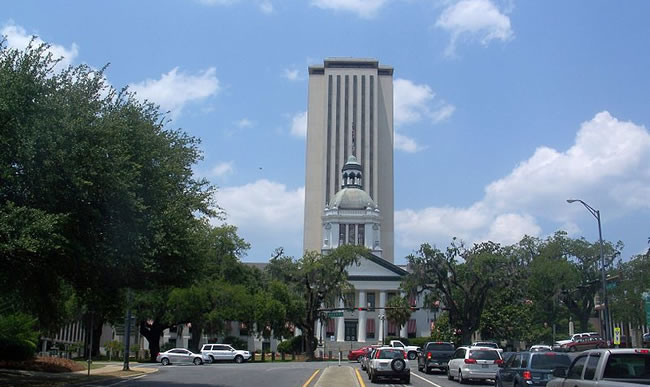 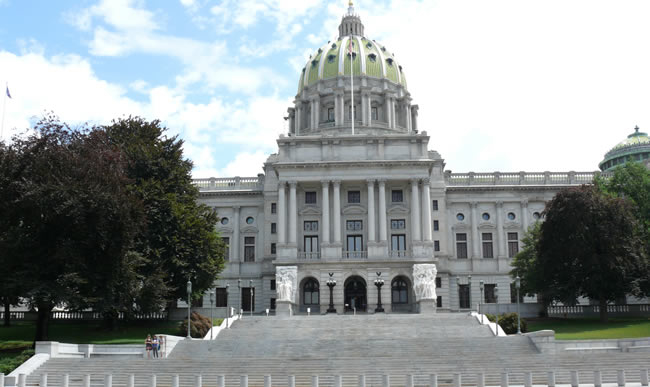 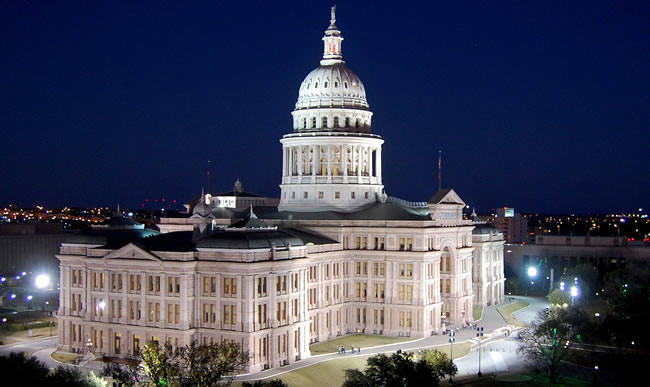 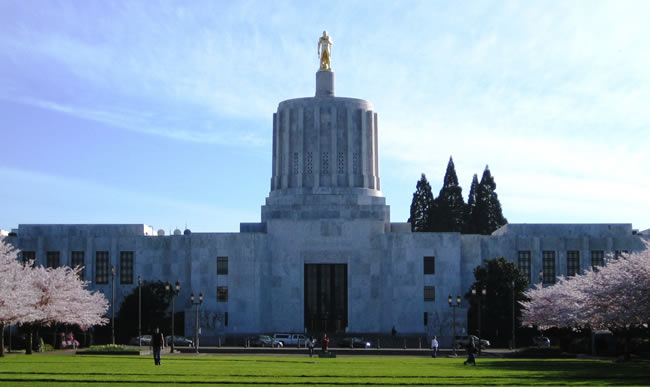 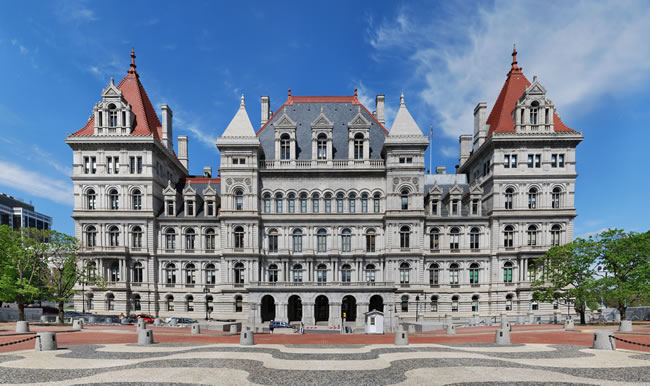 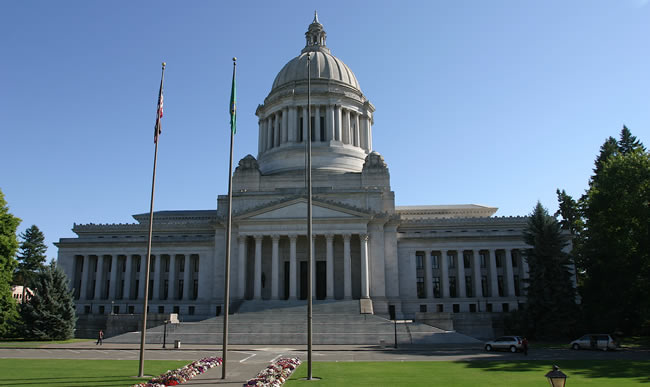 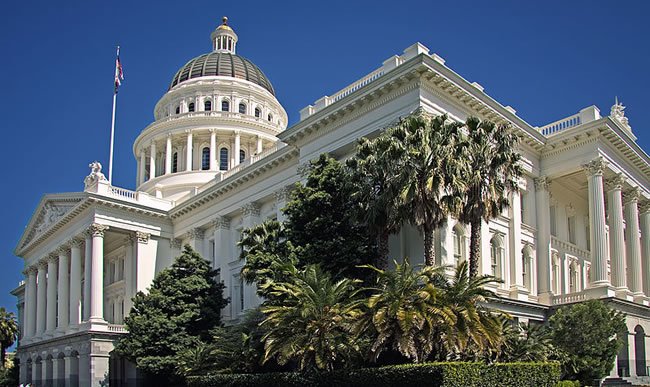 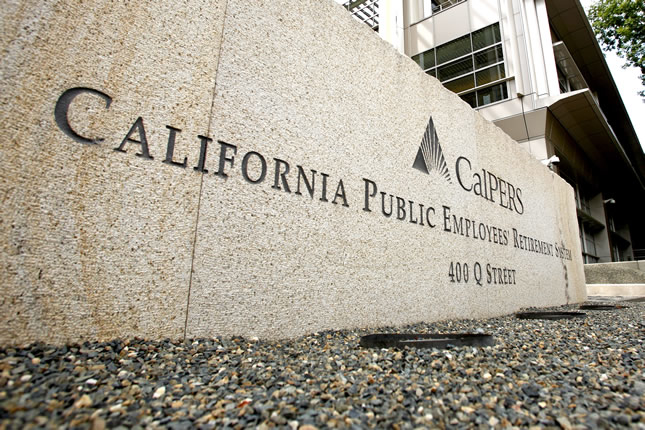 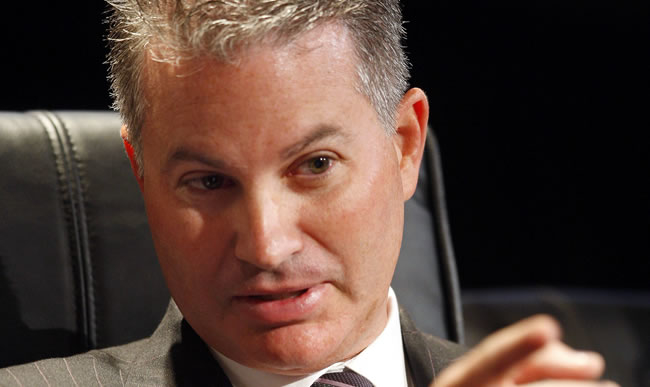 Institutional investors should increase their allocations to alternative investments to around 35%, while paying better attention to the risk in their portfolios, according to speakers at The Pension Bridge Conference.

Some 350 people attended the conference held April 16-17 at the Four Seasons Hotel in San Francisco.

Consultants and investors, both those addressing the conference and those attending it, noted private equities' significant return contribution to investors' overall portfolio over the past 10 years. And given that boost, some wondered why public pension plans did not increase their allocations to 35% to 40%, which is much closer to endowment alternative investment allocations.

“Go big or go home,” said John Geissinger, New York-based partner at consulting firm Hewitt EnnisKnupp Inc., who was one of the consultants recommending the 35% to 40% range.

His comments took this twist after he started his comments declaring: “Hi, I'm John Geissinger and I am addicted to returns.” (Mr. Geissinger later noted he was not going to go through each of the 12 steps for recovery — at least not during the panel discussion.)

Mr. Geissinger, who is a partner in Hewitt EnnisKnupp's investment solutions group, was speaking on a panel on unfunded liabilities moderated by Gary A. Amelio, CEO of the Santa Barbara County (Calif.) Employees' Retirement Association. Also on the panel were James Slevin, vice president of the Uniformed Firefighters Association and a trustee of the $8.5 billion New York City Fire Department Pension Fund, and Andrew Junkin, Denver-based managing director of Wilshire Associates Inc., Santa Monica, Calif.

Mr. Nesbitt's presentation, “Finding Eight Percent,” included findings from his firm's study of three databases: 97 state pension funds with combined assets of $2.4 trillion; 62 endowments, each with at least $1 billion, with total assets of $240 billion; and 17 target-date funds with a combined $475 billion.

Endowments perform better than state funds because they are really loaded with alternative investments, Mr. Nesbitt said. He added: “The top-performing state funds also had the highest allocation to alternatives.”

While state pension plans are increasing allocations to alternatives, they are nowhere near the allocations of endowments. State defined benefit plans, on average, increased their allocations by three percentage points in 2012, bringing their total dollar-weighted allocation to 24%. The average endowment allocation is 55%, according to Cliffwater.

Not for the meek

Still, alternatives investing is not for the meek, noted speakers during a panel on “Risk Management and Adopting a Risk Culture,” which was moderated by Sean Bill, a trustee of the $2.9 billion City of San Jose (Calif.) Police and Fire Department Retirement Plan and investment program manager of the Santa Clara Valley Transportation Authority retirement plans.

“This is the most explosive environment most of us have had in our careers,” in terms of the risk in investors' portfolios, said Neil Rue, managing director of consulting firm Pension Consulting Alliance Inc. in Portland, Ore.

In the 1980s the risk was whether interest rates would rise or fall. These days, much of the risk is around economic growth, he said.

“There's a lot of buzz, a lot of discussion” about risk since the financial crisis, Mr. Rue said. “But, candidly things have not changed a lot.”

Speaking on the same panel, Jason R. Vaillancourt, Boston-based co-head of the global asset allocation group at Putnam Investments, said: “Diversification is not enough to protect from losses.”

In the future, the best practice will be to integrate the function of the consultant and the risk service provider, said Max Giolitti, director of risk allocation at general investment consulting firm, Wurts & Associates Inc., Seattle, who spoke on the same panel. Rounding out the panel was Karen Pham Van, director of risk management at macro manager Balestra Capital Ltd., New York.

During one of the liveliest discussions, speakers and attendees during a panel discussion on emerging managers queried whether small managers outperform larger managers.

Thurman Zollicoffer Jr., trustee with the $40.2 billion Maryland State Retirement and Pension System, and a trustee of the Baltimore Retirement System, who moderated the panel questioned whether political pressure that leads to hiring emerging managers lessens when the economy tightens.

'Alpha on top of alpha'

“We need to generate alpha on top of alpha,” Mr. Bernstein said. This means that the pension fund has to invest in “small managers to outperform our peers.

To that end, Mr. Bernstein said that he intends to build a large pipeline of emerging managers by opening his doors to talk with managers, even ones that aren't big enough to qualify for the pension plans emerging manager program.

One of the biggest challenges is the lack of a master list of emerging managers, said Mr. Mandle of San Francisco-based Corrum Capital.

“We need a revolution” where investors give new managers more information about their programs and provide feedback to managers, Mr. Bernstein said. “Others say they are bombarded by managers,” he said. “Our answer is not to complain. Our answer is to say, 'Here's what we do.'”

Pooling their resources — in alternatives

Global alternatives market projected to double in size by 2027 – Preqin