Is Jeffrey Gundlach a leading indicator?

DoubleLine's CEO has uncanny knack for predicting where markets are headed; 'ka-boom' scenario a real worrier 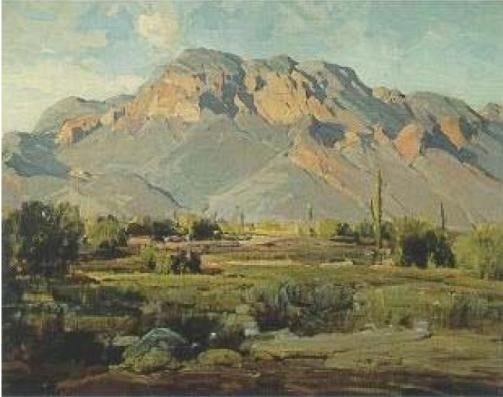 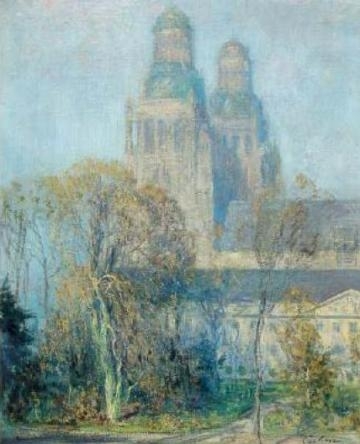 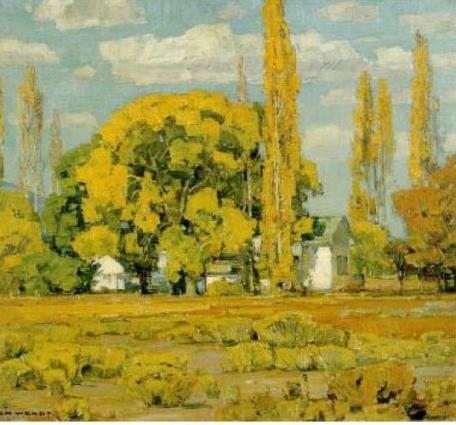 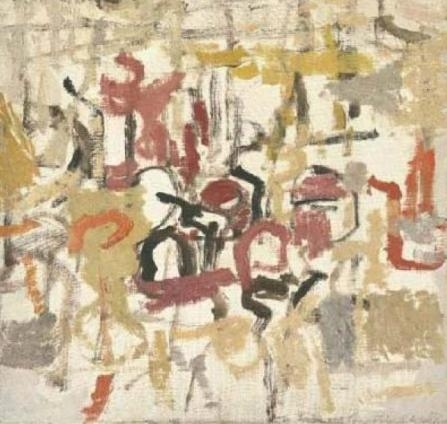 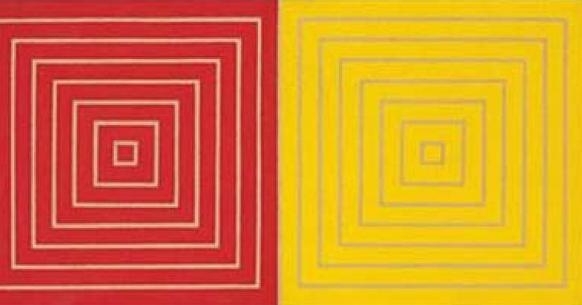 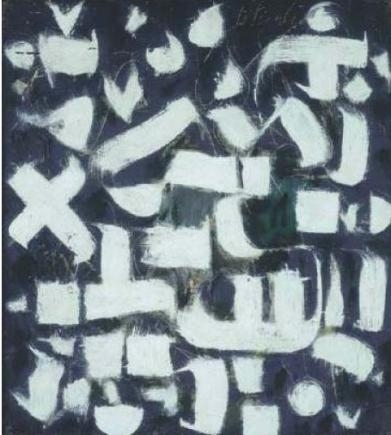 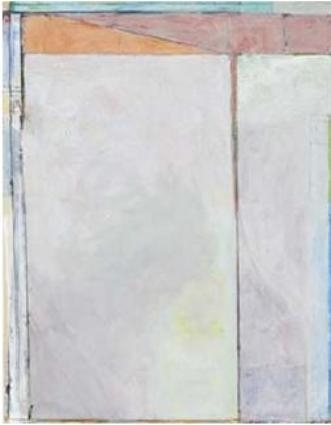 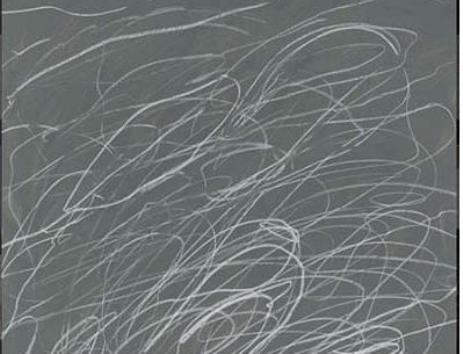 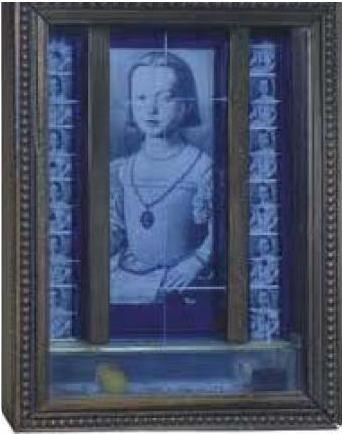 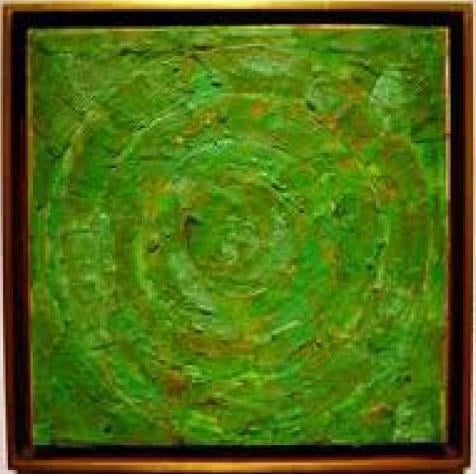 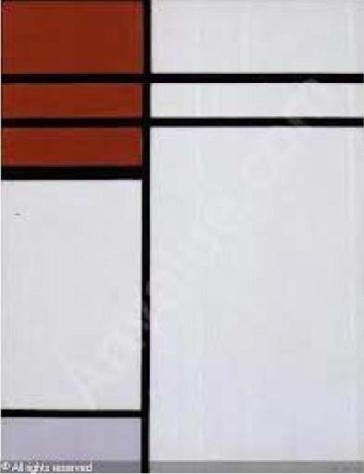 Jeffrey Gundlach is best known as one of the best bond fund managers on the planet, but he also has a remarkable knack for predicting where markets are headed. His latest prognostication, however, should trouble investors.

Quite simply, Mr. Gundlach sees the world going to hell in a hand basket. It is what the DoubleLine LP CEO and founder calls — quite ominously — the “ka-boom” concept.

Since about 2005, the bond guru has been convinced that the developed world has been living on a debt-financed economic upturn that is unsustainable. “The private economy hit the wall in 2007, and the banking system would've collapsed in 2008 if the government hadn't stepped in,” he said.

“Now we continue to have debt increasing,” he said referring to the central bank stimulus measures being taken across the developed world. “It's simply at the point where you can't pay it back.”

Such a doomsday scenario might be easily dismissed -- if the prediction was being offered up by somebody other than Mr. Gundlach.

Indeed, over the past several years Mr. Gundlach, founder and chief executive of DoubleLine Capital LP, has been on a Cal Ripken-like streak of making market predictions. He has made contrarian calls on everything from the fall of Apple Inc., to the rise of natural gas, to moves in the Treasury market.

He doesn't see them as predictions, though.

“I'm trying to make sense of an investment market," Mr. Gundlach said. "It's not a prediction. It's an observation.”

He added that he just observe things and tries to be objective about what he sees. “I'm not worrying about what everyone is saying on CNBC.”

Even though his track record suggests that it is best not to bet against one of Mr. Gundlach's observations, they aren't always received with open arms.

In November, when he said to go long the Japanese stock market and to short the yen, he received several calls from skeptical investors.

One even called him an idiot, Mr. Gundlach said.

“He told me Japan is where capital goes to die,” he said.

Going against the grain has been the hallmark of Mr. Gundlach's observations.

During the first quarter, for example, he began buying 10-year Treasuries after their yield rose to 2% amid much hand-wringing over rising interest rates.

“There's an idea that there is a put on the stock market [because of the Fed's purchasing programs]. You're saying that when stocks go down or the economy weakens, the Fed will step in,” Mr. Gundlach said.

“Actually, the put is on the bond market,” he said.

That's because the way the Federal Reserve “steps in” is by buying bonds.

As long as the Fed is buying bonds, it will not allow bond yields to rise, Mr. Gundlach said.

He thinks that yields will hover between 1.5% and the “low twos” for as long as the Fed keeps buying, which Mr. Gundlach doesn't see ending anytime soon.

“Right now, people think [quantitative easing] leads to disaster, and most have been negative on Treasury bonds. They think yields will explode higher because the Fed stops buying,” he said.

“It's a sensible idea, but it's not timely. Investment success is about timeliness more than anything else,” Mr. Gundlach said.

The continued bond purchases by the Fed as well as other central banks, however, do clearly worry the DoubleLine boss, however. He notes that the U.S government alone now has something north of $120 trillion in unfunded liabilities, which include Social Security, Medicare and other entitlement programs.

“The idea that you will pay that back with today's valued currency stretches the imagination. It will take a crisis to get people to notice,” Mr. Gundlach said.

“What'll it be?" he wondered. "Nobody knows, since people are still ignorant of the math of this.”