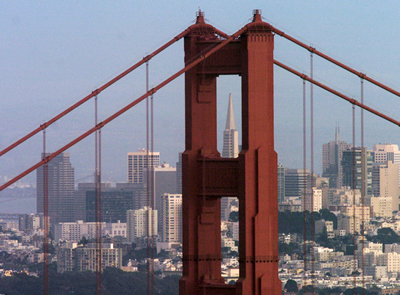 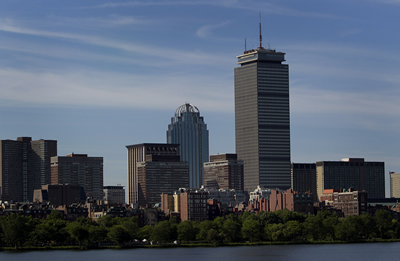 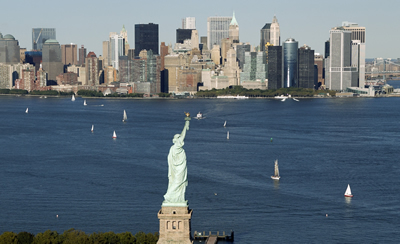 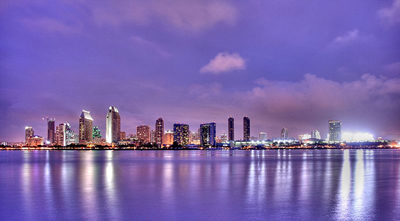 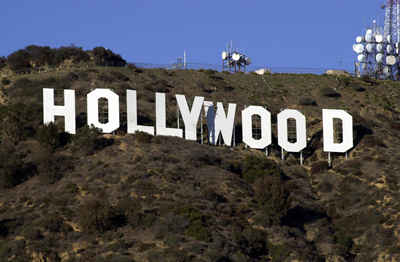 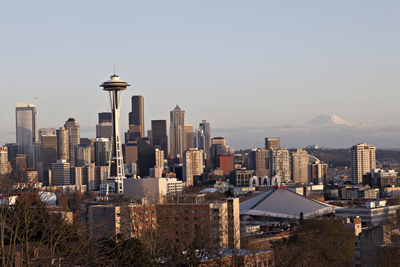 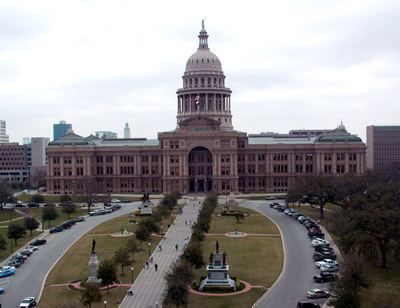 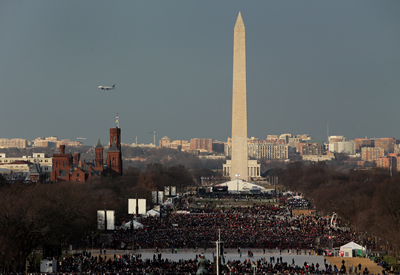 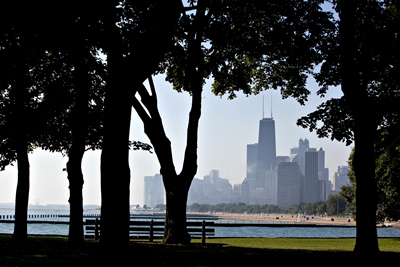 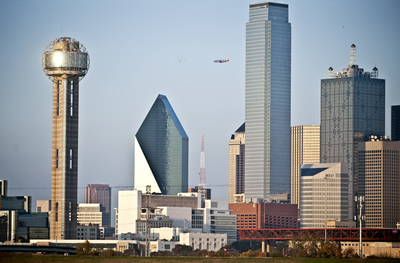 Venture capital portfolio company exits by initial public offerings fell 57% while exits by sales dropped 32% in the first quarter of this year from the year-earlier quarter, according to the Exit Poll report by the National Venture Capital Association and Thomson Reuters released Monday.

Six of the eight IPOs in the first quarter were information technology related companies: three, representing a combined value of $318 million, were computer software and services companies and three others, worth a total of $201 million, were Internet-specific companies. The largest IPO in the quarter was Model N, a Redwood City, Calif.-based revenue management provider for life science and technology industries, which raised $120 million on the New York Stock Exchange on March 19, according to the Exit Poll report.

Investors wonder if venture capital is worth the wait

Where venture capitalists invested in 2012