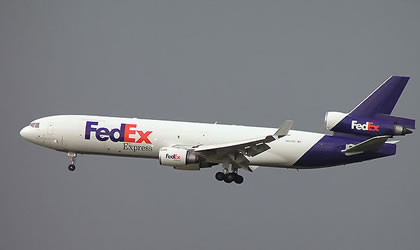 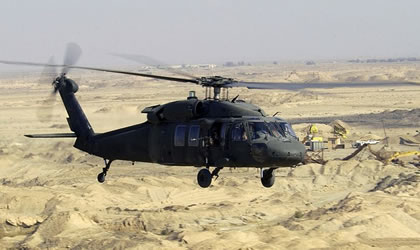 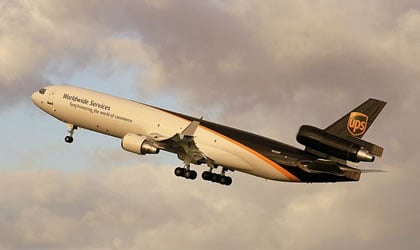 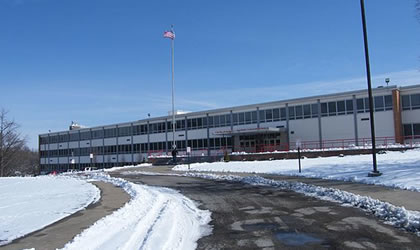 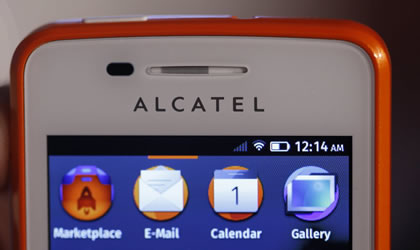 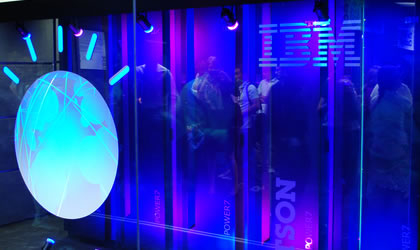 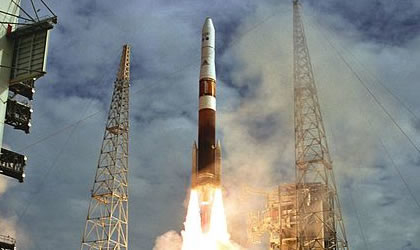 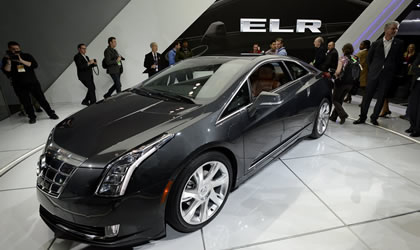 The move is one piece of a four-part strategy to “manage and reduce the volatility of expenses and cash outlays” related to the company's pension plans, according to a fourth-quarter earnings guidance release. The remaining three parts are: adopting mark-to-market accounting; adjusting actuarial assumptions; and “executing a level funding strategy,” according to the release.

Kraft also announced it would freeze its U.S. pension plans for current salaried and non-union hourly employees effective Dec. 31, 2019, according to the company's 10-K, released March 21.

Under the new LDI strategy, the asset mix will be approximately 80% fixed income and 20% equity.

In an e-mailed response to questions, Christopher Jakubik, Kraft's vice president, investor relations, said the allocation shift will occur “over the next few years.”

The company is less than 6 months old. It is the North American grocery business that last October was spun off from Kraft Foods Inc. (Kraft Foods Inc. subsequently changed its name to Mondelez International Inc.).

Kraft announced its plans during the firm's fourth-quarter guidance call in February, but asset details were not available until its 10-K was released.

Mr. Jakubik said the LDI decision was not made until the new company's board of directors was in place and could evaluate how best to manage the company's post-employment obligations.

The current interest-rate environment, with corporate and government yields near multidecade lows, might suggest that now is not the right time to adopt such a strategy. But Kraft's move is an example of the appetite that corporations have to reduce risk.

Joe McDonald, a senior partner at Aon Hewitt in Somerset, N.J., said that despite current low interest rates, the LDI glidepath trend — the commitment to reduce portfolio risk over time as funding status improves — is “in full swing and has been for a few years.”

Before 2008, the level of interest in LDI was essentially zero. Today, more than 50% of Mr. McDonald's clients have either implemented the strategy or are considering it.

Jeff Saef, Boston-based managing director and head of the investment strategy and solutions group at BNY Mellon Asset Management, said the interest-rate situation is not slowing LDI adoption. Clients, he said, are driven by the pain that pension volatility causes the overall corporation in terms of cash flow.

Mr. Saef said clients are able to achieve their LDI goals by investing in long-term government debt, long-term corporate fixed-income futures and swaps or a combination of all three.

Referring to the Kraft U.S. plans' 76.6% funding ratio, Mr. Jakubik said any gap is likely to be made up through the funding aspect of Kraft's strategy. (In its 10-K, Kraft stated it expects to make $420 million in contributions to its U.S. plans in 2013. It said it plans to make contributions of $225 million per year in 2014 and in the future.)

The move to LDI was made to better match the duration and population of the company's plans, Mr. Jakubik said in his e-mail.

A decision on how Kraft will manage the equity portion of its new portfolio — whether through traditional equities, hedge funds, or private equity — has not been disclosed. Mr. Jakubik noted that historically speaking, the equity portion of Kraft's pension funds has been managed in indexed funds.

Mr. McDonald said typically there are two schools of thought: Corporate executives more concerned with governance and cost are likely to adopt a broad, perhaps passively managed, equity portfolio. Others, seeking to optimize returns, will invest in a mix of more illiquid, alternative assets.

During the company's fourth-quarter guidance call, Timothy R. McLevish, executive vice president and chief financial officer, was asked why Kraft chose an LDI strategy rather than offload its pension liabilities. He said the company explored such an option, but noted pension buyouts are a “nascent market” and pricing was a major factor in the firm's decision.

Mr. McLevish said Kraft will continue to explore third-party buyouts as the industry evolves and pricing comes in line so that it “generates a return consistent with our expectations for shareholders.” He indicated that is starting to happen.

Early adopters of LDI like GM and Verizon ultimately opted to annuitize their pension liabilities with insurance companies, called pension buyouts. Asked if the move from traditional asset management to LDI then annuitization is a natural progression, Mr. Saef said “the thought process makes a lot of sense, but there's a lot of cash required to begin to annuitize.”

Given where plans are currently funded — many hovering around the 75% to 80% funded range — it is highly unlikely plan executives are going to cut a check and annuitize completely, he said. “But if markets continue to rally and funding levels improve, that is something we could see more of.”

Mr. McDonald agreed, noting the trend among corporations has been toward increasing risk and stabilizing an internally managed plan, with the intentions of ultimately transferring liabilities to a third party. Annuitizations, he said, will continue to be a key option for corporate plans, but costs are a factor now. n