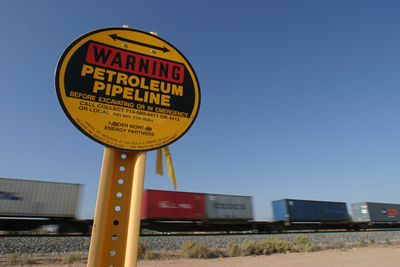 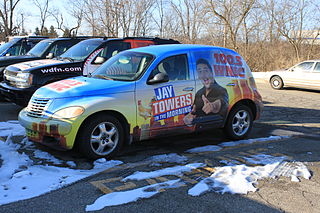 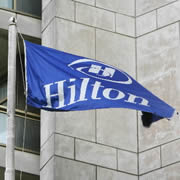 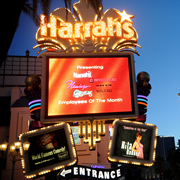 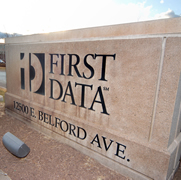 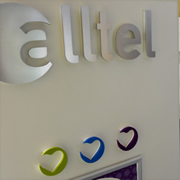 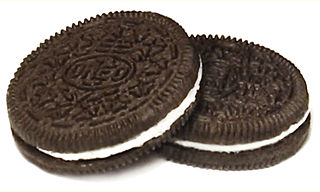 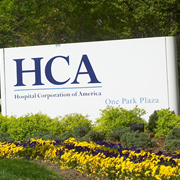 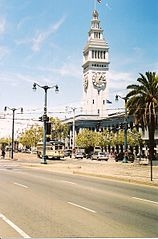 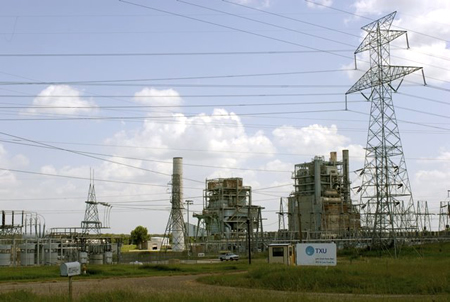 Mega firms control the majority of the $959 billion in private equity assets under management worldwide, excluding venture capital, by the 50 largest managers.

The largest — Oaktree Capital Management LP, KKR & Co. LP and Bain Capital LLC — control almost a quarter of that total, and the top 10 account for more than half.

Most of the managers in the top 10 are household names, and half of them are public. They are Oaktree, KKR, Carlyle Group LLC, Blackstone Group LP and Apollo Global Management LLC.

Information for Pensions & Investments' ranking came directly from the firms, their filings with the Securities and Exchange Commission and their websites.

Firms up and down P&I's size spectrum were able to cash in last year.

“In the fourth quarter 2012, there was a rush to exit,” but this was typically smaller private equity-backed companies, said Andrew R. Cristinzio, Maclean Va.-based partner in PricewaterhouseCoopers LLP's deal practice.

Some 58% of the total number of private-equity-backed transactions in 2012 was valued at $100 million or less, according to Preqin, a London-based alternative investment research firm.

Meanwhile, 45th-ranked growth equity private equity firm JMI Equity earned $1 billion in realizations over the past 12 months from a combination of initial public offerings, mergers and acquisitions, and recapitalizations, noted Paul Barber, managing partner who is based in the firm's San Diego office.

Last year, 27th-ranked Madison Dearborn Partners LLC earned a total of $1.23 billion, mainly from the sale of portfolio companies TransUnion LLC, NextG Communications Inc. and BWAY Corp., as well as the final payment from the sale of Wind Telecom (Weather), according to a year-end investor letter obtained by P&I.

Private-equity-backed transactions accelerated into the fourth quarter because sellers believed they would face tax increases in 2013, said Juan Alva, partner and head of strategy and corporate development in the Los Angeles office of Fifth Street Finance Corp., a specialty finance company.

“This is an environment where I would say the valuations are relatively high for (large companies). It's a good time to get realizations,” Mr. Mehl said.

In this environment, the firm is returning to a time-honored buyout strategy of “buy and build” — purchasing companies, building them up and then selling them.

“You have to be disciplined and creative in deploying capital,” Mr. Mehl added.

“Experience has shown time and again that the economic benefit of high leverage and cheap debt is rarely retained by the buyer, and is almost always paid over to the seller in the form of higher purchase prices, a pattern which was repeated in 2012 as average acquisition multiples moved above 9x,” the letter stated.

“Acting on these convictions, we have continued to emphasize selling portfolio companies,” the letter said.

“I think the two most interesting trends in private equity last year were the continued frothiness of the leveraged finance market and the impact that had on private equity,” Mr. Jones said. “If you were selling or trying to monetize assets, it was great news. Buyers could pay higher for assets.”

Business for private equity firms varied around the globe.

“I think 2012 was rather contrasted mostly because things went pretty well in the States, pretty well in emerging markets and pretty poorly in Europe, for obvious reasons,” said Antoine Drean, founder and CEO of Paris-based private equity advisory firm and placement agent Triago.

“It's a funny time where the prospects of growth of many companies are questionable or non-existent within five years,” said Michael G. Fisch, president and CEO of the New York-based private equity manager American Securities, which ranked 33rd.

Firms can pay more for companies because they can finance their purchases at a lower interest rate. Rising stock markets are increasing the value of listed companies used as benchmarks to arrive at private company valuations, Mr. Fisch explained.

In another key element of private equity, fundraising was a story of the haves and the have-nots.

Some firms are surpassing their fundraising targets and hitting the funds' maximum size or “hard cap,” while the rest are struggling to raise money, PwC's Mr. Cristinzio said.

But within the haves or have-nots, firm size didn't seem to matter.

During the year, second-ranked KKR closed on $4 billion for its second pan-Asian fund that is expected to reach a target close with $6 billion in committed capital, according to the firm's fourth-quarter earnings report. KKR also raised $6.2 billion in committed capital for its 11th buyout fund, KKR North American XI Fund, which has an $8 billion to $10 billion target, according to information on the website of the $61.1 billion Oregon Investment Council, Tigard, which is an investor in the fund.

The days of the $20 billion fund appear to be over for now, said John LeClaire, partner and chair of the private equity group in the Boston office of law firm Goodwin Procter LLP. Most of the large funds raised last year were between $1 billion and $5 billion.

And it's not just fund sizes that are declining. Tony Tutrone, managing director and global head of alternatives at Neuberger Berman in New York, predicts the number of private equity managers will shrink.

“It's clear to me there is a shakeout occurring in the private equity business where private equity firms that have produced good returns and have appropriate-sized teams and talent have continued to raise money,” Mr. Tutrone said.

“Firms with mediocre returns, turnover of teams” and less than stellar returns will not survive, Mr. Tutrone said.

Among the fallen will be smaller funds-of-funds firms with fewer resources and weaker track records than some of the larger firms, Mr. Tutrone said.

The state of private equity

Carlyle Group AUM rises 3.6% for quarter, nearly 11% from year ago

J.P. Morgan said to be in talks to sell $4 billion private equity stakes

Deals might be hard to find for newly flush buyout funds

Sponsored Content: The 60/40 Portfolio Gets Duration Wrong — Here’s How To Fix It