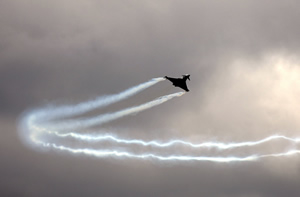 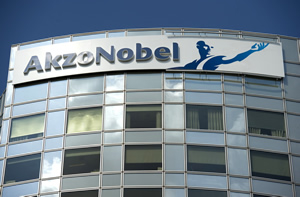 Aon
In May 2012, Akzo Nobel unloaded £1.4 billion in U.K. pension liabilities to Swiss Re.
Share 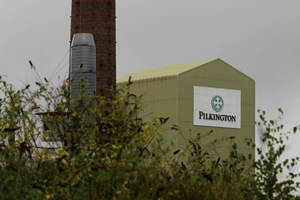 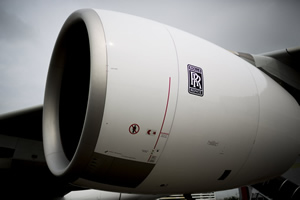 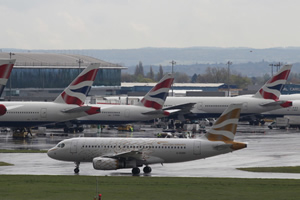 Aon
In July 2010, British Airways executed a pension buy-in deal with Goldman Sachs / Rothesay worth £1.3 billion as part of its merger with Iberia. It was the first of two such deals.
Share 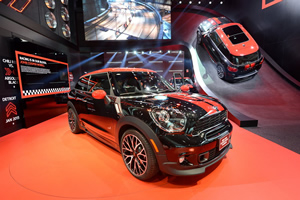 BAE Systems 2000 Pension Plan, Farnborough, England, completed one of the largest longevity swaps transactions in the U.K. to date with Legal & General to insure about £3.2 billion ($4.9 billion) of liabilities, according to Richard King, L&G spokesman.

The deal covers current retired members of the £3.4 billion pension fund, which was launched following the merger of British Aerospace PLC and Marconi Electronic Systems in 1999.

Legal & General will retain about 30% of the longevity risk, with the remainder reinsured by Hannover Re Group. Aon Hewitt advised BAE Systems and the pension fund's trustees.

The value of the liabilities insured for the BAE Systems transaction alone is equal to the amount recorded in the U.K. in all of 2012, when about £3.2 billion of liabilities were insured against longevity risks in three separate deals, according to data from Aon Hewitt.

“This transaction, along with others in the pipeline, demonstrates the capacity and appetite of the global reinsurance market to take on pension longevity risk,” according to Martin Bird, partner and head of risk settlement at Aon Hewitt.

Amounts are in millions of pounds sterling.