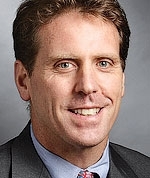 Joseph Azelby is a managing director at J.P. Morgan Asset Management, where he is head of the firm's Global Real Assets Group. He joined J.P. Morgan in 1986 after playing as a linebacker for the Buffalo Bills.
Share 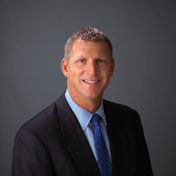 Greg Baty is a vice president at private equity consulting firm Hamilton Lane Advisors. He had an eight year career as a tight end playing for the Patriots, Rams and Dolphins between 1986 and 1994.
Share 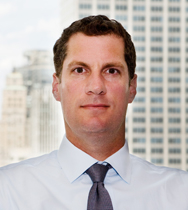 Dave Brown is a managing director in Greenhill & Co.'s private equity fund placement group. He spent nine years in the NFL playing quarterback for the Giants and Cardinals from 1992 to 2001.
Share

After ending a six year career in the NFL as a safety with the Bears, Patrick Eilers stayed in Chicago where he joined private equity firm Madison Dearborn Partners. He also played for the Redskins and Vikings.
Share 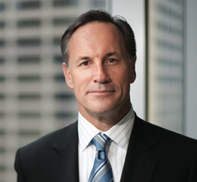 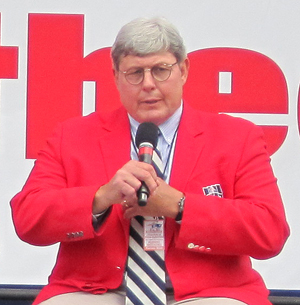 John Hannah built a Hall of Fame career as a left guard for the New England Patriots. In 1981, Sports Illustrated magazine labeled him the best offensive lineman of all time. After he retired in 1986 after the Super Bowl, Mr. Hannah decided to open his own investment consulting business, The Hannah Group. The firm managed $3 billion in institutional money before selling to Advest Inc. in 1996. In 2001, Mr. Hannah told P&I he regretted selling the business.
Share 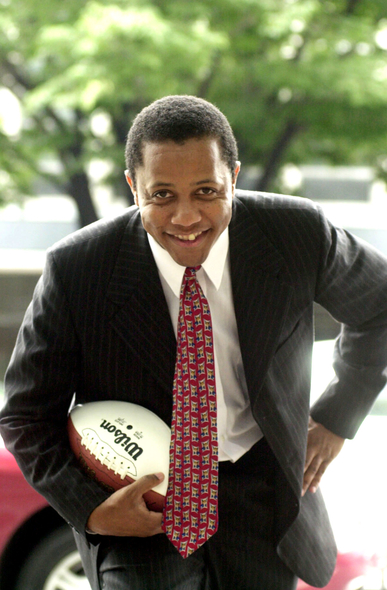 Eugene Profit spent four years playing cornerback for the Patriots and Redskins before retiring in 1990 to do what he calls his "real life's work." Mr. Profit founded his own asset management firm, Profit Investment Management LLC, Silver Springs, Md. The firm specializes in large-cap value equities and has mostly institutional clients.
Share 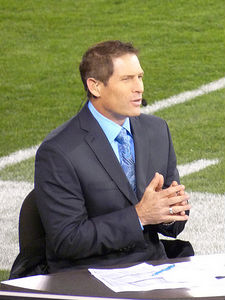 With Baltimore winning the Super Bowl 34-31, Matthew Robinson could be excused for deciding to quant the Ravens ever more.

The portfolio analyst at quantitative manager Analytic Investors and author of an annual NFL Alphas study, which reflects the performance of National Football League teams relative to their expected value over a season, picked the Ravens to beat the 4½-point spread over the favored San Francisco 49ers. He had said in a report last week that the 49ers' alpha of 23.1% likely led bettors to overestimate their probability of victory vs. the 2.3% alpha of the Ravens.

The choice of the Ravens makes this nine of the previous 10 Super Bowls that the Analytic analysis correctly picked the undervalued team to beat the spread, with the only outright loss being last year when the New York Giants beat Mr. Robinson's pick, the New England Patriots, 21-17. In three of the years, the team chosen lost the game but still beat the spread.

As for the best Super Bowl ad, Mr. Robinson said, there's no formula for that — yet. “Let me get back to my computer and I'll get back to you,” he said.