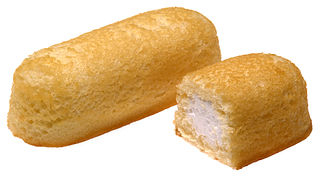 Perhaps less iconic is a Dolly Madison variation on the Twinkie called the Zinger. The Zinger pictured is basically a Twinkie covered in a raspberry confection. Dolly Madison is best known in the Midwest.
Share

While not quite as iconic as the Twinkie, the Hostess Cupcakes' identifiable squiggles pre-date the Twinkie by 11 years.
Share 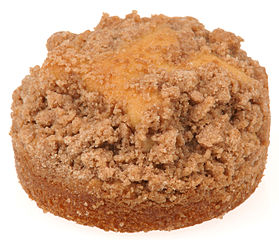 Drake's Coffee Cake is a single-serving round crumb cake that gained special notoriety thanks to references in "Seinfeld" and "The Rosie O'Donnell Show." Drake's was a Northeastern brand Hostess acquired in 1998.
Share 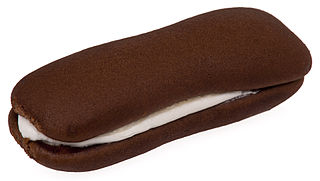 Another of Drake's best known products was the Devil Dog, an unfrosted devil's food cake sandwich with round edges resembling a hot dog bun, filled with a vanilla cream.
Share

While much of the country knows this hockey-puck-shaped chocolate cake as the Hostess Ding Dong, an identical cake was sold by Drake's under the Ring Ding name.
Share 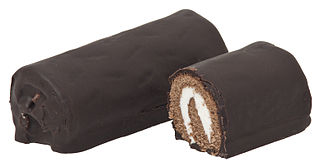 Much like the Ding Dong, the Ho Ho, a miniature Swiss roll covered in chocolate, had a Drake's counterpart known as the Yodel.
Share 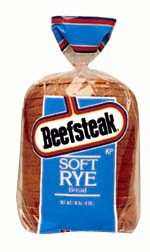 Hostess' best known brand of breads was Wonder, which dates to 1921. Wonder was one of the first brands of sliced bread.
Share 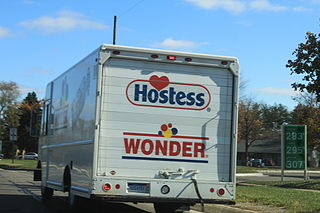 Learn more about Hostess Brands plan to terminate its defined benefit plan as part of its plan to liquidate.

The union and the pension fund representing Hostess Brands Inc. workers hired investment bank Gordian Group in connection with the bankruptcy of the maker of Twinkies and Wonder bread.

The New York-based banking firm was selected in part for its experience working on behalf of employees in other restructurings, the Bakery Confectionery Tobacco Workers and Grain Millers International Union said in a statement on its website Jan. 19. It represents more than 5,000 Hostess workers.

“We aim to be directly involved in the M&A process in a way the union hasn't been to date,” Peter Kaufman, Gordian's president, said in a telephone interview Jan. 20. “We're open to working with Flowers as well as other bidders for the brands, the assets and the company.”

Hostess, the 82-year-old maker of Ding Dongs and Ho Hos, began to wind down operations in November after failing to reach an agreement with its striking bakers' union on concessions to help it emerge from its second bankruptcy. Changes in American diets led to years of declining sales while ingredient costs and labor expenses climbed.

Hostess Brands to terminate pension plan as part of liquidation

The brands of Hostess