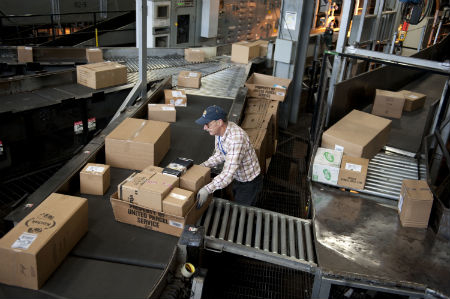 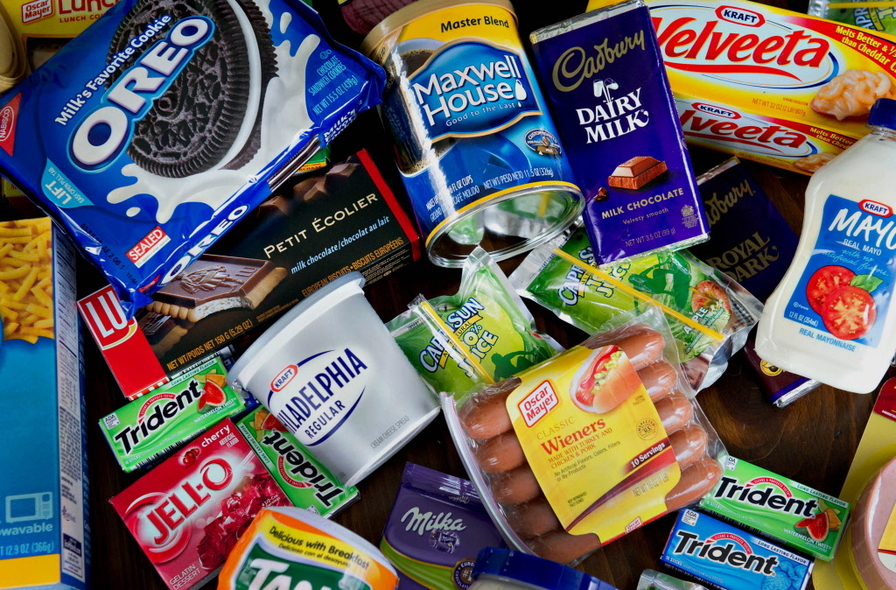 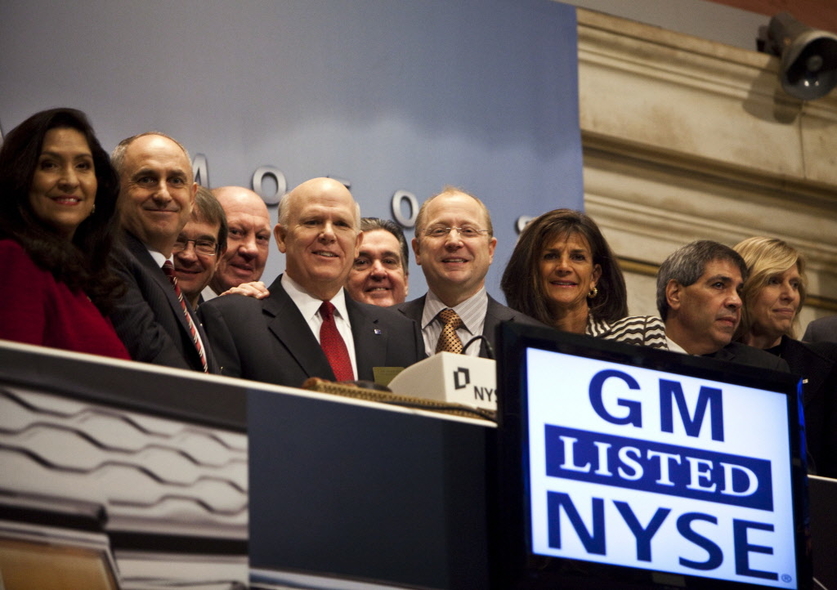 After receiving a government bailout in 2009, General Motors returned to the NYSE after nearly an 18 month hiatus. The automaker raised $15.77 billion via an IPO on Nov. 17, 2010.
Share 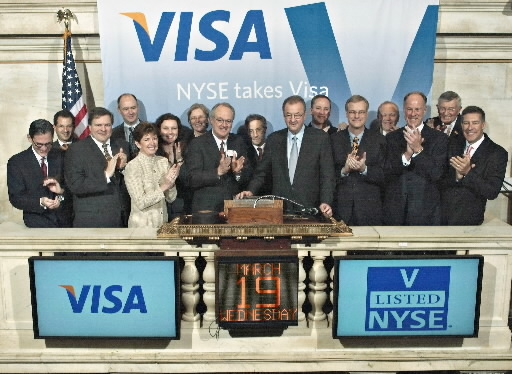 Although privitizations of government businesses dominate the list of largest U.S. IPOs, the largest offering distinction was a private company, Visa. The credit card company raised $17.86 billion on March 18, 2008.

December could be the slowest month for initial public offerings in the U.S. since 2008, when the nation's financial system was near collapse, according to a new Ernst & Young LLP report.

Five companies withdrew their offerings in late November, and during the first 11 days of December, there was only one IPO, that of Western Gas Equity Partners LP, according to Ernst & Young's U.S. IPO Pipeline Analysis.

On Tuesday, SolarCity Corp. was supposed to have become the second company to begin offering its shares to the public this month, but it delayed its 10.1-million-share offering — the company priced its shares at $8 on Wednesday. Three other companies are scheduled to price this month.

“November and December have been a little challenging,” said Jackie Kelley, Ernst & Young's Americas IPO leader. “Post-election and fiscal cliff issues are contributing to the slowdown, which will probably continue into early 2013.”

Of course, that includes the $16 billion Facebook Inc. offering in May, which, for better or worse, was the nation's third-largest IPO ever. Facebook shares that priced at $38 are now trading for about $28. Shares of the social-networking firm have traded as low as $17.55.

“Overall, dealwise, we've had more activity in 2012 than in 2011, which is fabulous, considering we've had eurozone turmoil, Hurricane Sandy, the presidential election and the fiscal cliff,” Ms. Kelley said.

Next year's IPO market is expected to be similar to 2012's, according to the Ernst & Young analysis. Fiscal cliff resolution and a strong retail season could give a boost to the IPO pipeline during the waning days of 2012 and in early 2013, the report said.