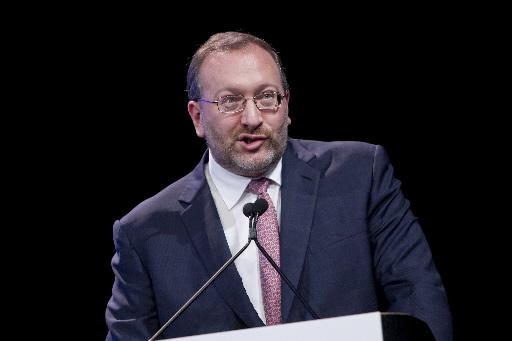 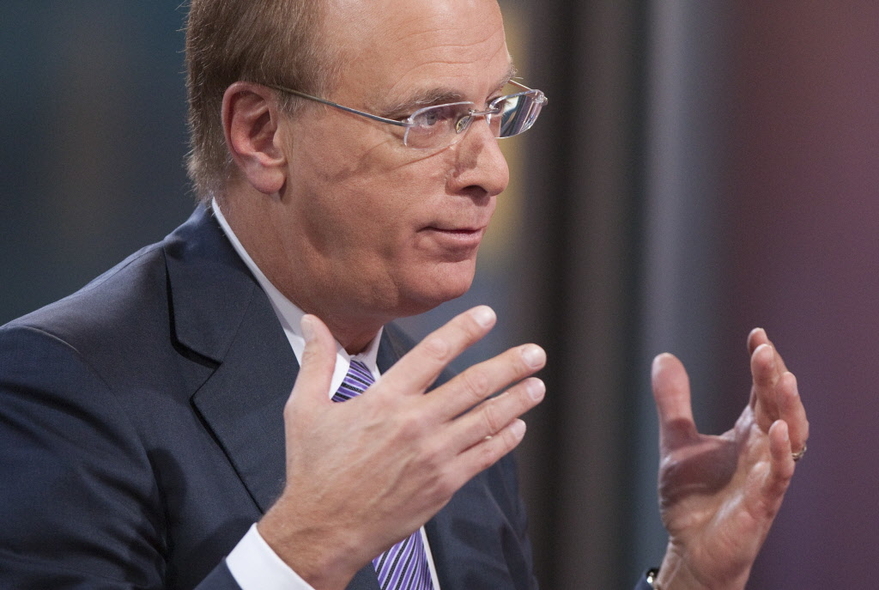 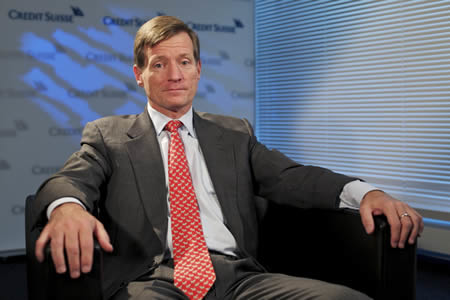 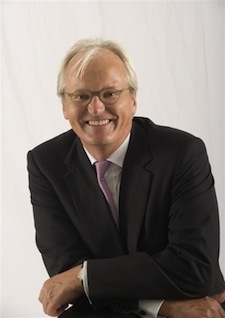 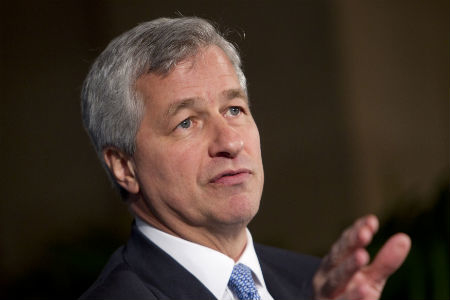 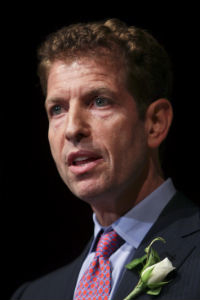 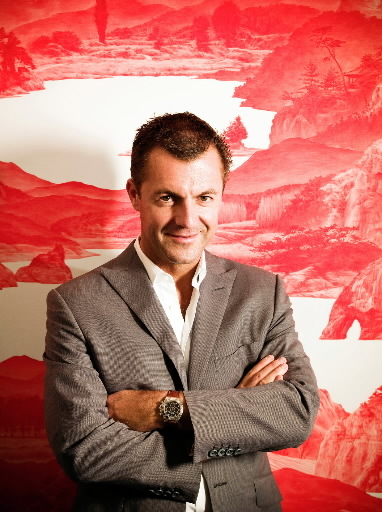 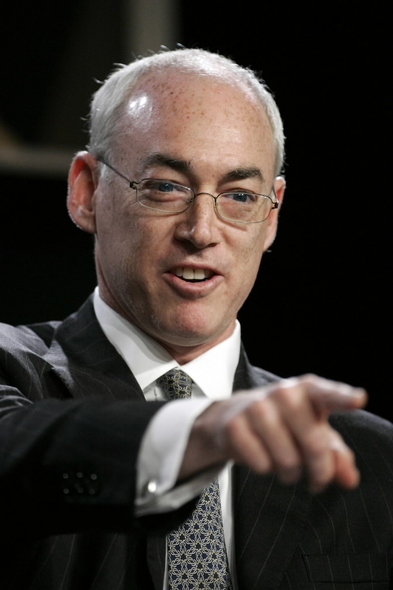 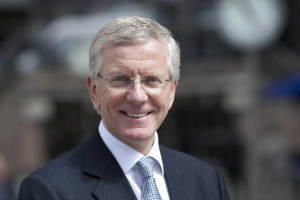 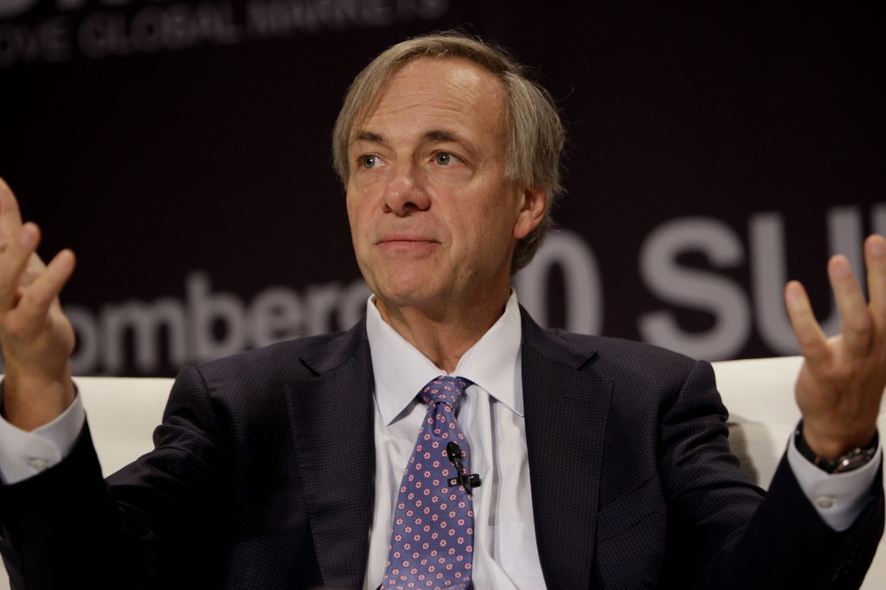 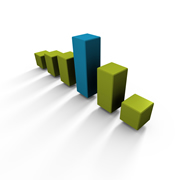 Herb Wagner, the Baupost Group executive appointed as Seth Klarman's co-portfolio manager two years ago, will leave the firm at the end of 2012, according to a letter sent to the hedge fund's investors.

Mr. Wagner plans to start his own family office, according to the letter, portions of which were obtained by Bloomberg News. Mr. Wagner had been at Baupost for more than 13 years.

Mr. Klarman, who started the hedge fund firm in 1983, doesn't plan to replace Mr. Wagner in the near future, according to the letter. Jim Mooney, co-head of Baupost's public investments along with Mr. Wagner, will become sole head on Jan. 1, Mr. Klarman wrote.

Mr. Mooney's “ascension was actually a long-planned progression — targeted for year-end 2012” that Messrs. Wagner and Klarman had discussed for about a year, according to the letter.

Diana DeSocio, a spokeswoman for the firm, confirmed the contents of the letter. Mr. Wagner didn't immediately respond to telephone and e-mail messages.