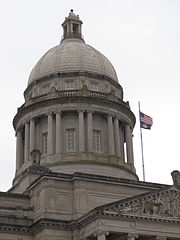 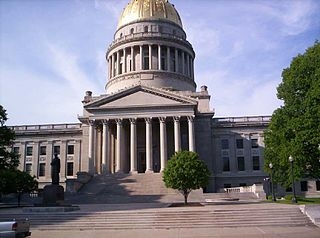 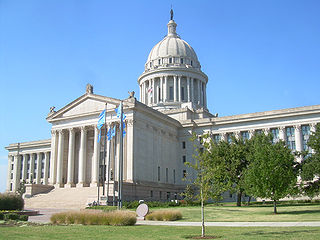 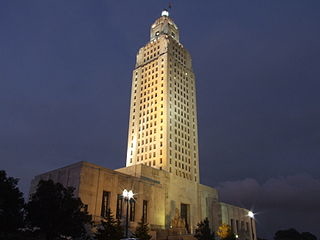 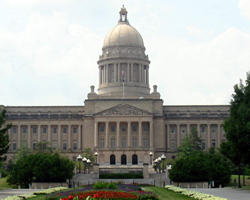 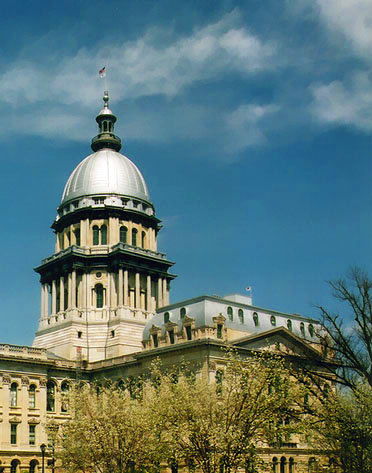 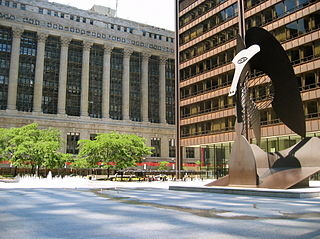 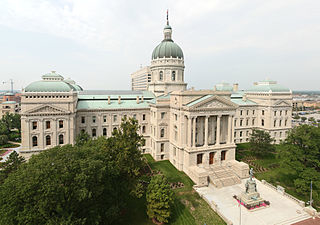 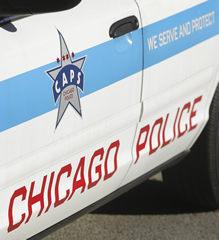 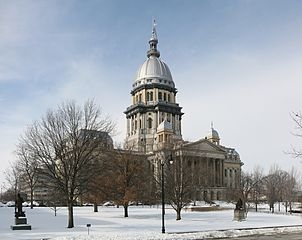 The aggregate funded status of the 100 largest U.S. public pension plans is nearly $300 billion worse than what the plans state in their annual reports, according to an inaugural report from Milliman.

“That represents a big dollar amount of underfunding, but given the enormous size of the asset losses of the market meltdown I don't think they're unreasonable,” according to Rebecca A. Sielman, principal and consulting actuary for Milliman and author of the report.

The report is the result of the firm's belief that the plans had “unrealistically high interest rate assumptions and therefore understating their liabilities,” Ms. Sielman said.

”We thought that Milliman was uniquely positioned to be the actuarial fact-checkers,” Ms. Sielman said in a telephone interview.

The median reported interest rate assumption for the 100 plans was 8%, while Milliman recalibrated results using an actuarially determined interest rate to 7.65%, increasing the accrued liability to $3.706 trillion from $3.6 trillion.

The numbers the plans come up with reflect asset smoothing techniques and may not reflect current views on investment returns, according to the report. However, Ms. Sielman said she was surprised to find “by and large the large public pension plans are doing a rather accurate job.”

“There are a few plans where we came up with a lower expected return on investments and in (about) a third of the plans in the study the opposite was true where the plans were more conservative,” Ms. Sielman said.

The report is based on the 100 largest U.S. public pension plan's most recently available annual reports, which reflected valuation dates ranging from June 30, 2009, to Jan. 1, 2012.