Blackstone's Schwarzman: Alignment of interests is 'off the table' 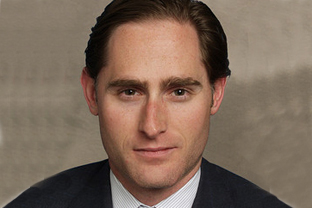 Joe Baratta, recently named the firm's global head of private equity, is the latest to join the group.
Share 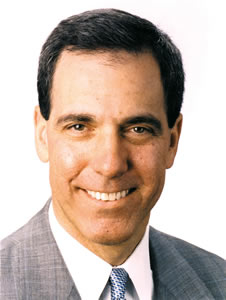 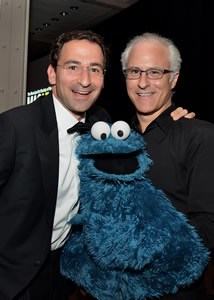 Jonathan Gray is the global head of real estate. (Mr. Gray is at left)
Share 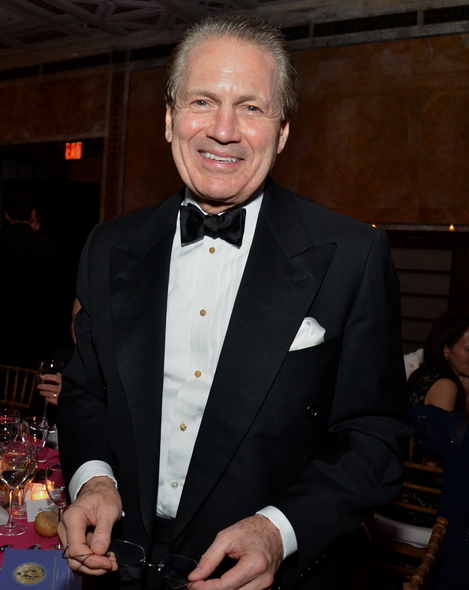 Tom Hill, leader of the hedge fund team, is the vice chairman of the firm and CEO of Blackstone Alternative Asset Management.
Share 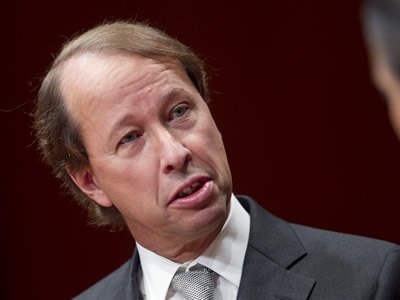 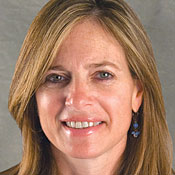 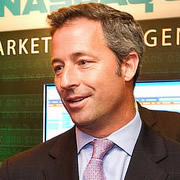 Laurence Tosi, CFO, was once rumored to be in line to replace Steve Jobs as Apple's CEO.

Blackstone Group has taken “off the table” the issue of how the firm's interests are aligned with those of its investors, Stephen Schwarzman, Blackstone founder, chairman and CEO, said in an interview.

“In terms of alignment of interest, we have billions of dollars of our own money in our own funds,” which ensures the firm's interests match those of its investors, Mr. Schwarzman said in an interview in his New York office. “In many cases, Blackstone is one of the top three investors in our funds.”

During the financial downturn, even as the value of investors' investments dropped, Blackstone Group LP — along with other managers of multibillion-dollar alternative investment funds — made money from management fees.

Indeed, the first quarter of 2012 is the first period since Blackstone went public in June 2007 that the firm's performance-fee earnings exceeded net management fee earnings, according to a Pensions & Investments analysis of Blackstone's filings with the Securities and Exchange Commission.

While many other alternatives managers reduced their management fees in response to investors' demands for better alignment of interests, Blackstone did not. Instead, it has allayed investors' concerns by pointing out that it makes large commitments to its own funds.

The company and its top employees have committed about $6 billion to its funds over Blackstone's 20-year history, Mr. Schwarzman said.

“So, any question of alignment of interest, I think, has been taken off the table,” he said.

Management fees have been a hot-button issue since the economic downturn. The fees were designed to help sustain investment managers while they invested a fund's capital and, it was hoped, made money for themselves and their limited partners.

As private equity managers supersized their funds, the management fee economics were skewed. Management fees — traditionally 1.5% to 2% of committed capital — seemed to be far more than large fund managers needed to cover their operating costs.

Management fees were less of an issue when funds were smaller, said Laurence Bronska, partner and co-head of the private equity practice at Chicago law firm McDermott Will & Emery LLP.

In a number of cases, the management fees generated on the committed capital well exceed the costs they are intended to cover, he said.

The biggest institutional investors are pushing back on management fees because they think there is a lot of profit in them, said Lawrence J. Hass, partner, corporate department and head of the private investment funds practice in the New York office of law firm Paul Hastings LLP.

Newer managers might start out with lower-than-typical fees. More established, but still small, managers are not having this discussion because, “in a lot of cases, management fees are barely enough to keep the lights on,” Mr. Hass said.

At Blackstone, it is hard to tell whether the amount of management fees collected were just enough to cover the expenses of a sprawling global firm or almost twice the operating expenses. The difference is whether compensation is included.

For example, in the second quarter, Blackstone earned $373.4 million in net management fees, but had $113 million in non-compensation expenses and $269 in salaries.

(Under the Institutional Limited Partners Association principles, management fees should be based on reasonable operating expenses and reasonable salaries.)

Either way, Blackstone's investment in its own funds eliminates the issue, Mr. Schwarzman said.

As proof that investors are satisfied with the arrangement, he said, Blackstone has had a lot of success fundraising.

“This is a challenging fundraising environment but, thanks to Blackstone's strong track record, we were able to raise a new $16 billion private equity fund and $13 billion for our latest real estate fund,” Mr. Schwarzman said.

Still, that doesn't mean Blackstone has not given any fee concessions.

“Typically, in a fundraising environment that is more difficult, occasionally you give a concession for early closers or early closers of a certain size. What happens in those situations is that it doesn't work so badly for both sides because we get higher allocations from those participants,” Mr. Schwarzman said.

The $70.1 billion New Jersey Division of Investment, Trenton, which committed close to $2 billion with Blackstone in 12 months, did get a fee concession for a $750 million investment in a tactical opportunities separate account, said sources close to the firm. According to agenda materials from a December meeting of the New Jersey State Investment Council, which oversees the investment division, New Jersey got “significantly lower fees” in its series of customized accounts.

(Sources close to the firm said Blackstone's credit group, GSO Capital Partners, did not cut fees for its Capital Opportunities Fund II, despite reports to the contrary.)

“Whatever small fee pressure we have is mitigated by the significant increases in alternative assets that we are managing. So, on balance, for us, it has been a terrific environment,” Mr. Schwarzman said.

Still, there is pressure on Blackstone — and its publicly traded alternative investment firm peers — to increase management fees, or at least maintain them at their current levels.

Stock analysts recognize the value of management fees for publicly traded alternative investment firms like Blackstone. Thus, there is concern that these firms could be overly focused on building management fees by adding new investment strategies and funds, industry insiders say.

Analysts discount performance fees because they are unpredictable, Mr. Fann said. “The concern is that if key management shareholders are primarily focused on the stock price of their firm, they are incentivized to maximize management fees,” he said.

In order to keep management fees high, the worry is that manages will focus on increasing their assets under management and providing a larger number of investment offerings across the spectrum. This “could run counter to the best interests of the fund investors,” Mr. Fann said.

The other issue is that management fees of large funds create large income streams for a firm's key executives, Mr. Fann said. “The concern is that the incentives to work hard for the limited partners diminish.”

But Mr. Schwarzman stresses he is still working as hard as ever for Blackstone investors. “When we started in 1985 we had nothing. I always found it exciting to do new things, where there is a perception that there is a market opportunity, where we can do really well for our investors,” Mr. Schwarzman said. “I still find it exciting and fun, and fortunately other people here do as well.”