Fixed income increases slightly at the expense of equity allocation 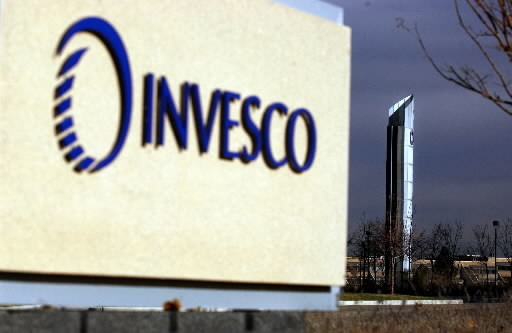 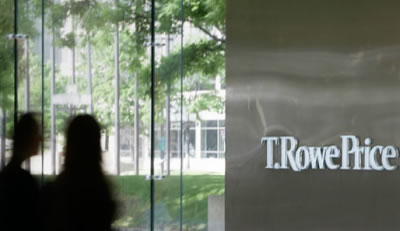 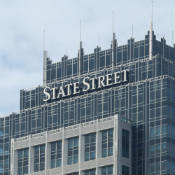 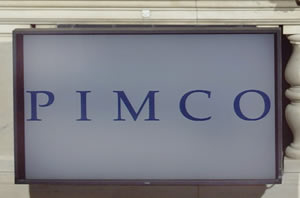 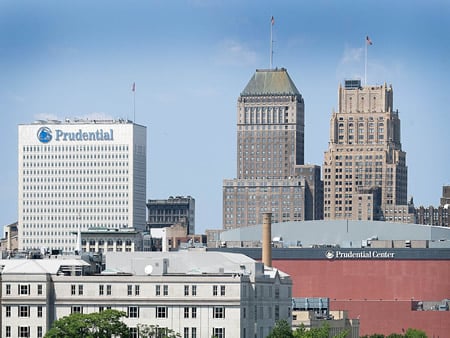 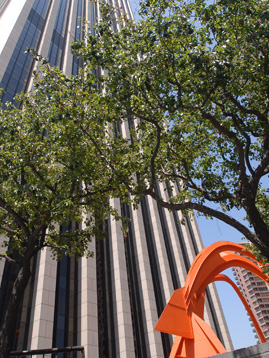 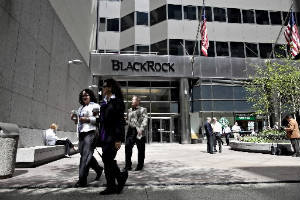 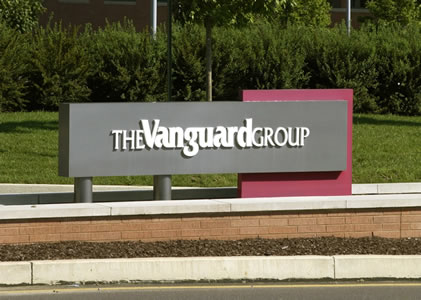 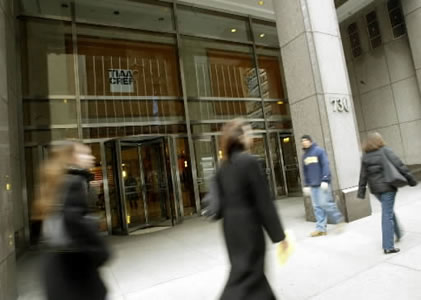 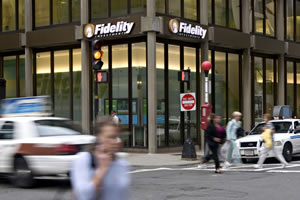 Defined contribution assets under management reached an all-time high of $3.78 trillion in 2011, exceeding the previous record of $3.7 trillion in 2007, according to Pensions & Investments' latest survey of DC managers.

Assets grew even as allocations became a bit more conservative. Among internally managed assets, the allocation to fixed income was 22.3% for the year ended Dec. 31, vs. 21.2% the previous year. The stable value allocation rose to 14.9% from 13.6%.

Other trends noted by Towers Watson among its predominantly large-plan clients are greater use of index funds and a simplification of fund lineups. Retirement plans that once had eight to 10 core options are cutting the number to five or six, she said, while funds that might have offered one or two index funds are raising the number to four.

The P&I survey also found that internally managed assets in mutual funds declined by 1% to $1.56 trillion, while separate account assets jumped 21.4% to $672.8 billion and assets in pooled and/or commingled accounts grew by 1.2% to $1.15 trillion.

Assets of Vanguard Group Inc., Malvern, Pa., rose 4.1% to $376.7 billion. Vanguard's growth was due to “strong net cash flows from participant contributions,” as well as new clients and “growth in number of participants, most notably more participants coming into existing plans,” Chris McIsaac, managing director and head of Vanguard's Institutional Investor Group, said in an e-mail.

Allocation trends among Vanguard clients were similar to those found in the overall P&I survey. Mr. McIsaac said. Equity allocations dropped to 65% from 68% in 2010; fixed-income allocations rose to 10% from 9%; and the combination of stable value, money market funds and cash rose to 17% from 16%.

Fourth-place BlackRock Inc., New York, posted a gain of 8.5% to $351.2 billion, thanks primarily to new clients and greater contributions from participants of existing clients, said Chip Castille, managing director and head of the U.S. and Canada defined contribution group.

In its long-term forecast, BlackRock expects a greater use of passive funds and target-date funds. “Large plans have gone toward indexing and midsize plans are moving toward it,” he said.

Fifth-place Capital Research and Management Inc., Los Angeles, experienced a 15.4% decline during the year, to $196.5 billion.

“One reason for the decline in AUM for us is that we have disappointed ourselves and our clients with the results we've produced in a few funds,” said Chuck Freadhoff, a Capital Research spokesman. “These disappointing results have led to redemptions. The redemptions have been very narrowly focused on a few funds — we offer literally dozens of choices — but they're widely held and that's probably the main reason for the decline in assets.” He didn't provide details.

Among client asset allocations, Capital Research is seeing “a modest move from "perceived' risk assets to "perceived' safe havens,” said Matt O'Connor, director of institutional business. Discussions with clients indicate “a renewed focus on fees and a renewed focus on solutions rather than the number of options,” he added.

There was a slight shift among managers in the bottom half of the top 10. Prudential Retirement, a unit of Prudential Financial Inc., Newark, N.J., reported $190.5 billion, gaining 17.8% from 2010. Prudential moved into sixth place, up on notch from the previous year.

“The biggest driver was the expansion of our stable value business,” said Jamie Kalamarides, senior vice president for institutional investment solutions, at Prudential Retirement. His firm had $86.6 billion in internally and externally managed stable value assets at year-end 2011 vs. $61.1 billion in 2010. Most of the gain was due to increasing its sales to third parties of wrap insurance and asset management, he said.

At No. 7 in the overall ranking was Pacific Investment Management Co. LLC, Newport Beach, Calif., which had $173.6 billion in assets, a gain of 9.4%. PIMCO was ranked eighth in the 2010 survey.

Assets under management grew primarily because of new clients and more money from existing clients, said John Miller, managing director and head of defined contribution and U.S. retirement. One-third of the gain was due to market movement.

Mr. Miller said he expects asset allocations to trend toward more conservative investments. “This will be the new normal,” he said. “Clearly there's been a shift to being more aware of liabilities and to managing risk to accomplish your goals.”

The 10 largest managers accounted for 67.7% of assets among the 261 managers in the latest P&I survey; the top five represented 48%. The previous year's survey covered 273 DC managers.

“There will be a huge trend” in the growth of allocations to target-date funds for at least another three to five years, said consultant Ms. Walton of Towers Watson. The reasons include sponsors shifting to DC plans from defined benefit plans and a greater role of target-date funds as qualified default investment alternatives.

Although PIMCO is a small player in the target-date market, its target-date growth rate has been strong. Mr. Miller said assets reached $179 million by year-end 2011 vs. $36 million at the end of 2010. He forecast $400 million by the end of the third quarter of 2012.