Performance of Olympic host country's markets is not always gold 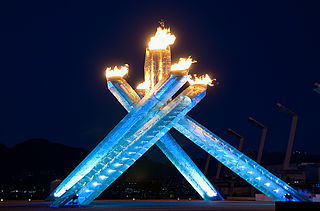 Wikicommons
The Olympic village was built in luxury fashion, with the intent to sell the units as upscale apartments after the games. The city covered the $1 billion cost and won't recover its investment until all the units are sold. Two years later, most are still vacant.
Share 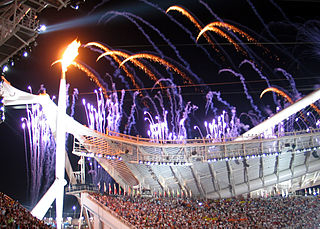 Wikicommons
When Athens won the right to host these games in 1997, its budget was $1.6 billion. The final public cost is estimated to be about $16 billion. Meanwhile, maintenance costs on the facilities in 2005 came in at about $124 million. Going overbudget exacerbated a debt problem that is now threatening the country and the entire euro zone.
Share 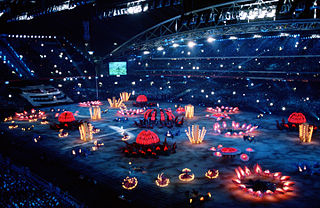 Wikicommons
The Sydney Organizing Committee in 2000 reported breaking even, but the Australian state auditor estimated that the games true long-term cost was $2.2 billion. In part, this was because it cost about $30 million a year to operate the 90,000-seat Olympic Stadium.
Share 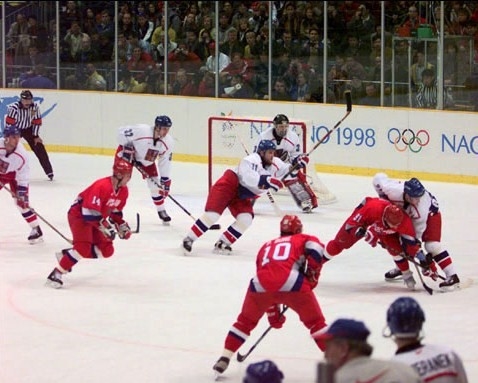 Wikicommons
The city spent so much on the games and triggered so much suspicion with its spending, that Olympic organizers burned their financial records. The city fell into recession after the games.
Share 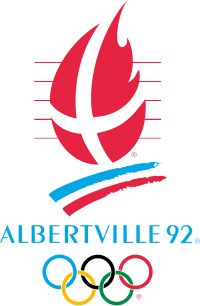 The organizers declared a loss of $67 million, and the picturesque town in the Alps found itself saddled with a huge deficit caused by cost overruns.
Share 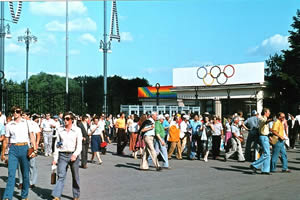 Wikicommons
Only about a quarter of the 300,000 expected visitors showed up for the games because of the U.S.-led boycott, costing organizers a considerable amount of money. Although it is nearly impossible to estimate all the costs, which included the renovation of Lenin Stadium and dozens of other sports facilities, construction of hotels, and improving the metro system, Moscow's mayor in 1980 said that the city spent about $2 billion on the games.
Share 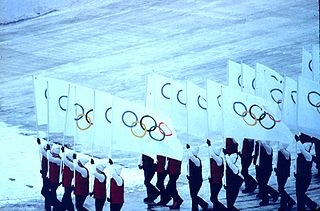 Wikicommons
The games ended with an $8.5 million deficit and the Lake Placid Olympic Committee drafting bankruptcy papers. Only a last-minute intervention by the State of New York saved it from financial disaster.
Share 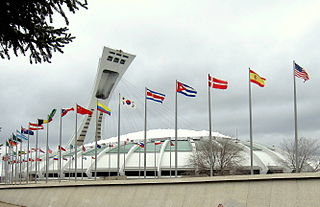 Wikicommons
The city is infamous for this economic flop. The games left the city with $2.7 billion worth of debt that it finally paid off some 30 years later.

The excitement surrounding the London Olympics will not translate to host country or global equity market performance if recent history is any indicator, according to Russell Investments.

The last three summer Olympics have not produced any meaningful differential for host country equity returns before, during or after the event. Stephen Wood, New York-based chief market strategist at Russell, said the Olympics tend to provide more intangible and political benefits to a host country than a measurable financial or economic impact. The larger macroeconomic financial forces appear to put a hold on performance, he added.

“The numbers speak, or don't speak, for themselves,” Mr. Wood said.

U.K. stocks getting a lift from the Olympic games

Olympics that were financial flops