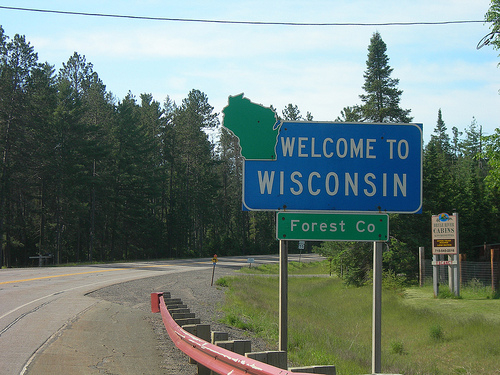 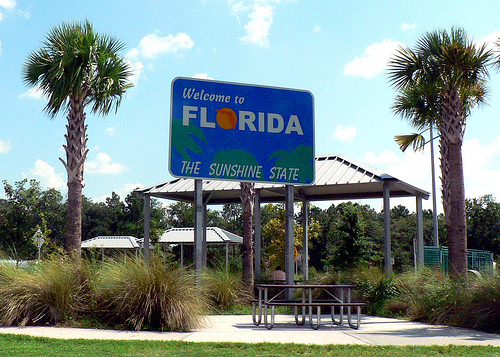 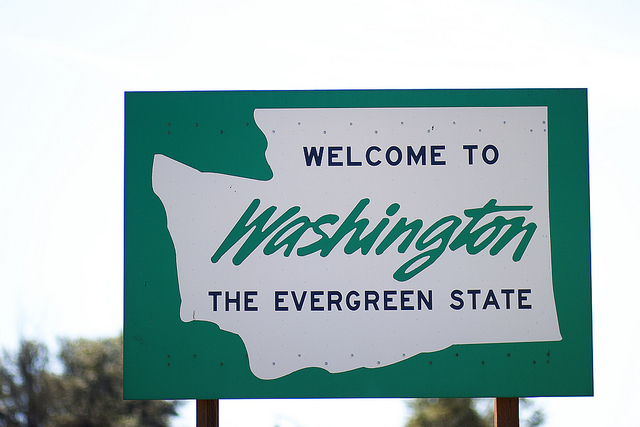 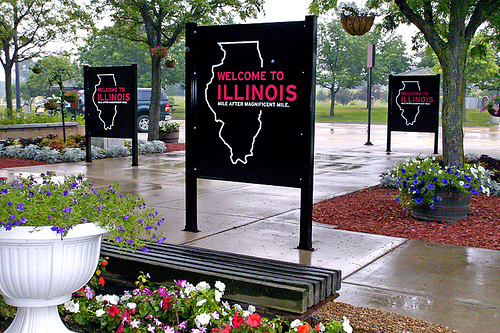 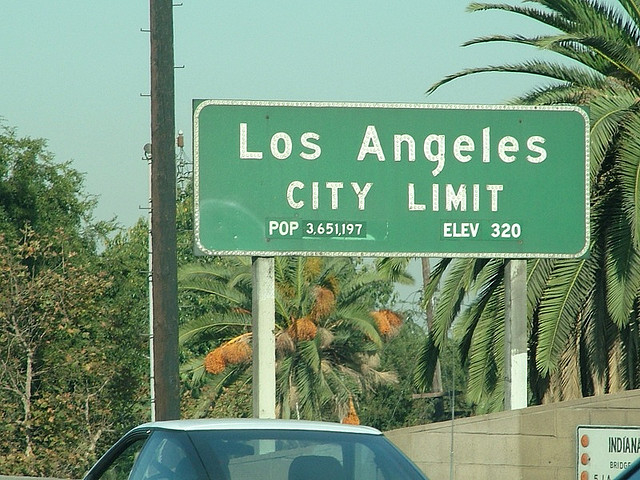 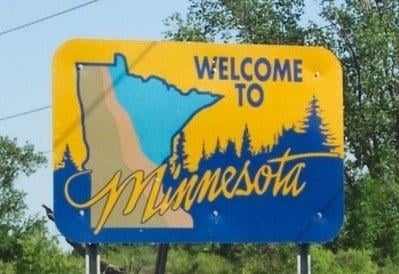 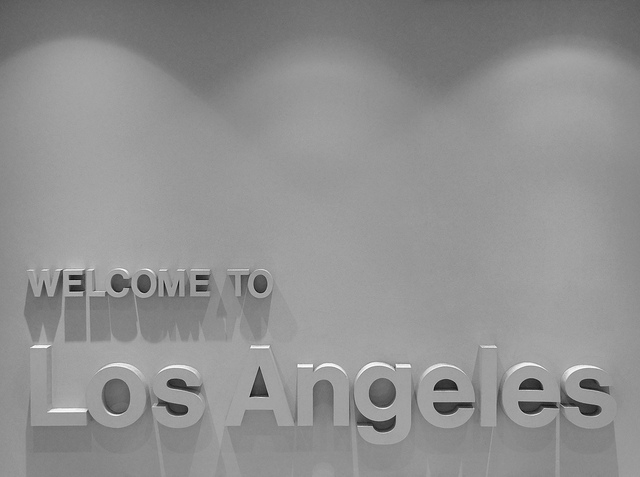 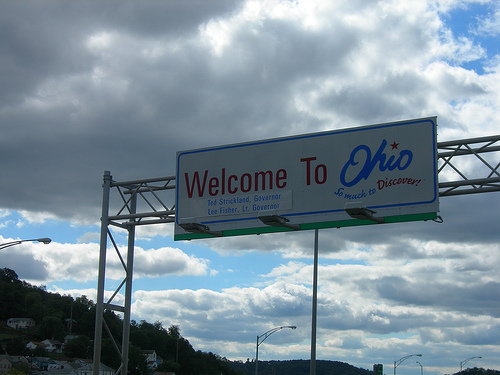 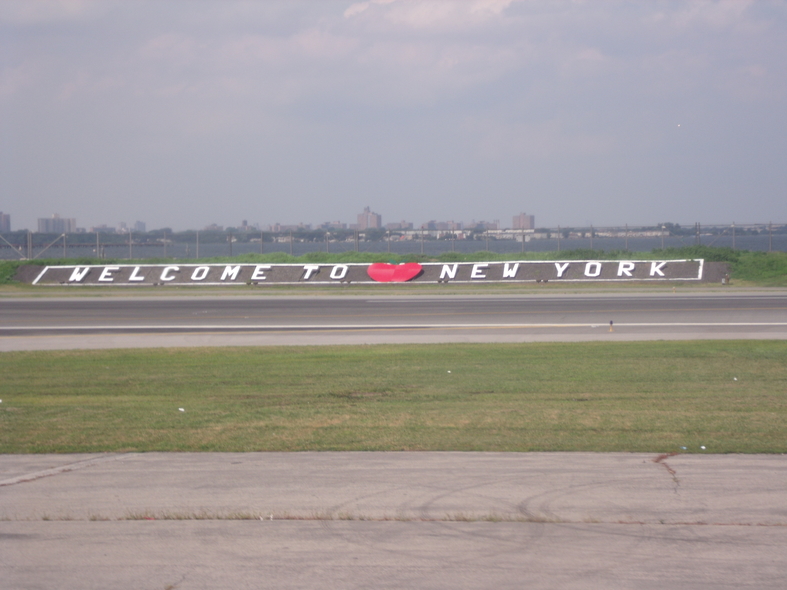 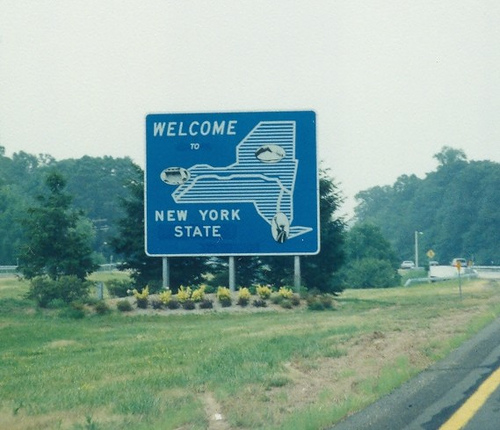 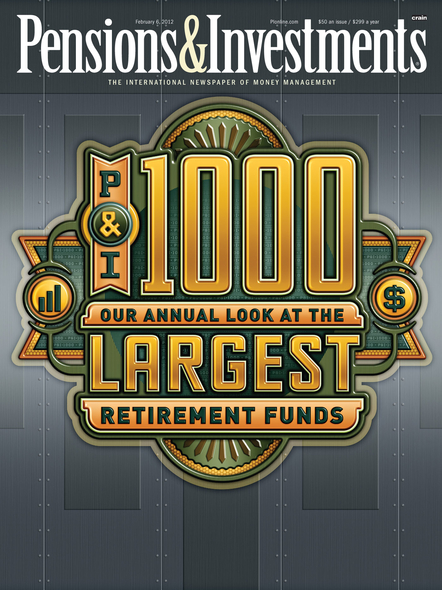 “Anti-pension advocates have commandeered the debate and co-opted the media to such an extent that many in the public now accept the premise that state pension plans are bankrupting states and localities and hurting middle-class taxpayers,” Mr. DiNapoli said at the National Institute of Retirement Security's retirement policy conference in Washington.

“I not only find those broad-stroke mischaracterizations inaccurate, but also harmful to a thoughtful debate,” said Mr. DiNapoli, the sole trustee of the Albany, N.Y.-based pension fund.

Mr. DiNapoli repeated his objection to a recommendation by New York Gov. Andrew Cuomo that newly hired public employees be given the option of choosing a 401(k) plan instead of being automatically enrolled a defined benefit plan.

Mr. Cuomo proposed creating a new category for the state pension fund that requires a higher retirement age, higher participant contributions and a lower multiplier for calculating DB-plan payments, as well as the 401(k) option.

“I've made no secret of the fact that I think that moving from a defined benefit plan to a 401(k)-style defined contribution plan is a bad idea,” Mr. DiNapoli “The bottom line is, scrapping defined benefit public pensions for 401(k)s would undermine retirement security for even more Americans, and add even more uncertainty to our economy.”

Mr. DiNapoli argued that 401(k) plans “have proven to be woefully inadequate for those who rely on them for their primary retirement income. That's because 401(k)s were never intended to take the place of pensions. They were designed to be savings vehicles to supplement pensions and Social Security income.”

He cited previous NIRS research as showing that the cost of DB plans is less than that of DC plans, and he added that public pension funds can help stabilize a state's economy. “In part because they receive secure state pensions, 77% of New York retirees continue to live in New York State,” he said.