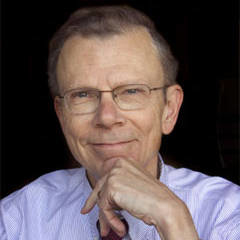 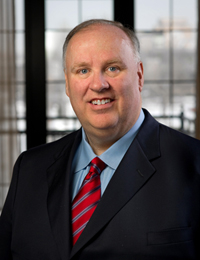 Mr. Malpass, the CIO of the $5.2 billion University of Notre Dame endowment, receives over $2 million in total compensation.
Share 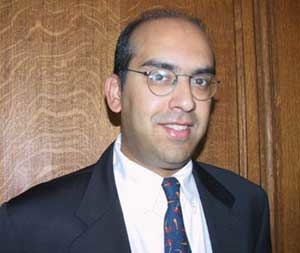 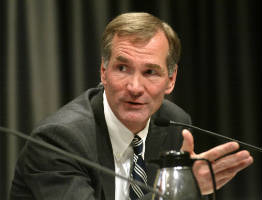 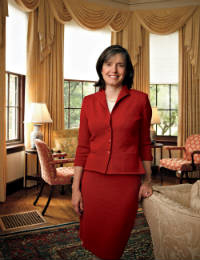 Ms. Mendillo, the CEO of the $27.6 billion Harvard University endowment, receives over $4.7 million in total compensation. See the complete list of the 50 highest paid CIOs at tax-exempt institutions

Harvard Management oversees the investments of the $32 billion Harvard University endowment, Boston. Ms. Mendillo is president and CEO; the Skorina report noted that researchers there included executives who oversee their institutions' investments, regardless of title.

Laurence Hoagland, CIO of the $7.4 billion William and Flora Hewlett Foundation, Menlo Park, Calif., was fifth, with $2.02 million in compensation.

Of the top 50 salaries, 46 belonged to CIOs at educational endowments, private foundations or public charities such as the Metropolitan Museum.

The data come from 990 and 990F filings, most of which were for fiscal year 2010, which for most institutions ended June 30, 2010. The salaries reported must come from the most recent calendar years, making most of the salaries effective Dec. 31, 2009.