Putnam shoots a hole-in-one with sponsorship 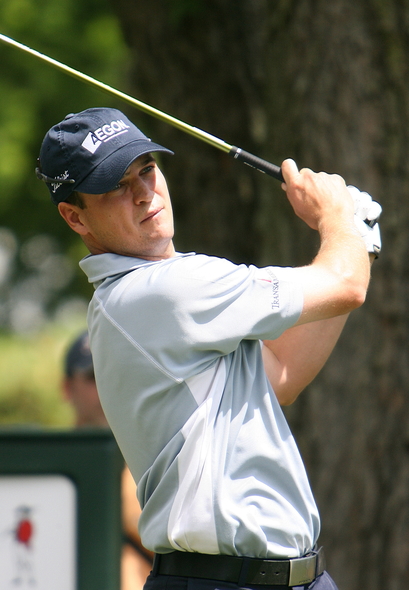 AEGON sponsors Zach Johnson, a player on the PGA Tour who won the Masters in 2007 and has 21 professional wins. Ahead of this season, AEGON asked Johnson to wear the brand of its Transamerica subsidiary instead.
Share 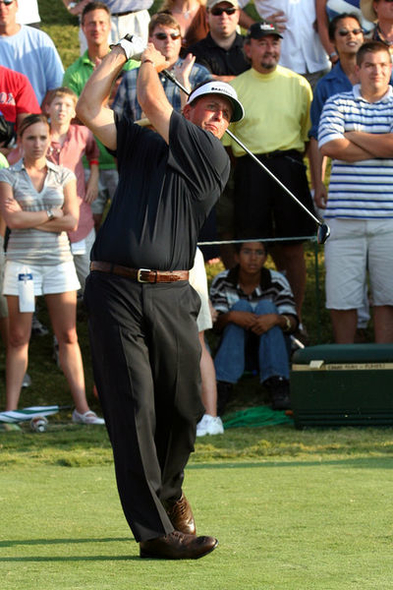 Perhaps one of the best known names in golf is Phil Mickelson, who has won the Masters three times and the PGA Championship once. Barclays is Mickelson's financial services sponsor.
Share 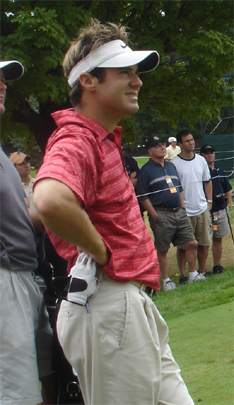 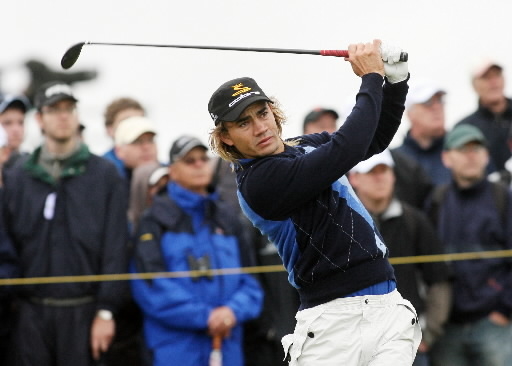 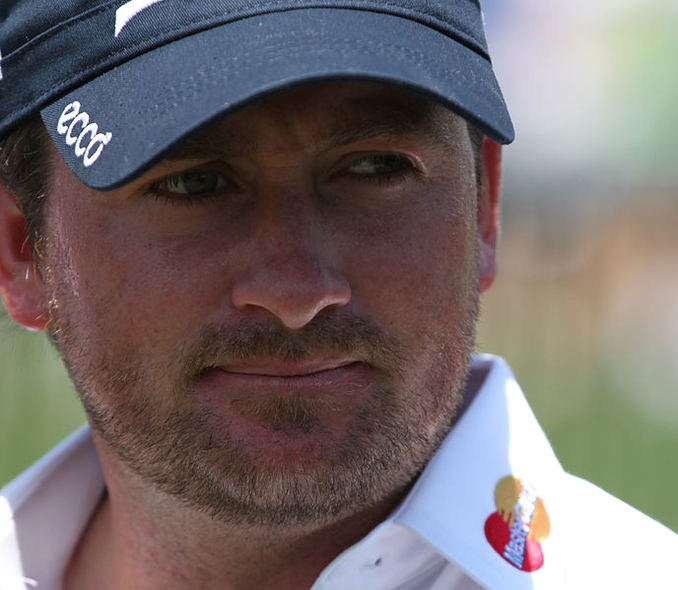 Graeme McDowell, who is sponsored by Zurich, hit it big in U.S. golf in 2010 when he won the U.S. Open, which was his first win on the PGA Tour. Previously, he won seven events on the European Tour.
Share 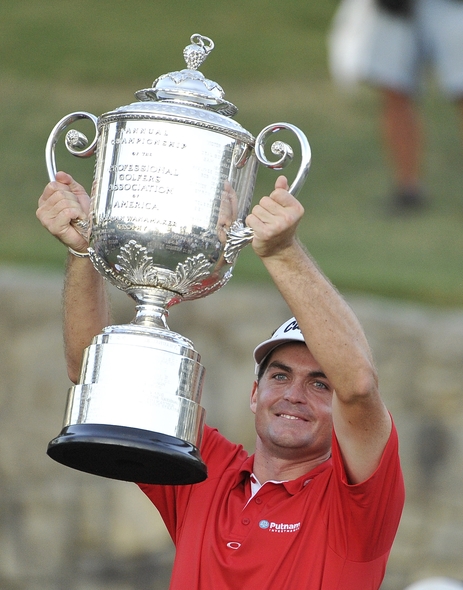 Putnam Investments sponsors professional golfer Keegan Bradley, who this season has won a pair of golf tournaments in dramatic fashion, including the PGA Championship in a three-hole playoff on Aug. 14.Read more about Putnam's sponsorship of Mr. Bradley.

Putnam Investments is getting a quick return on its investment in professional golfer Keegan Bradley, who has won a pair of golf tournaments in dramatic fashion, including the PGA Championship in a three-hole playoff on Aug. 14.

In mid-May, Boston-based Putnam signed a long-term marketing agreement with Mr. Bradley, who will help market the Putnam name as well as participate in golf seminars and clinics for Putnam clients.

On May 29, Mr. Bradley, 25, a rookie on the PGA Tour, won the HP Byron Nelson Championship in a one-hole playoff with Ryan Palmer.

“We barely had the shirts made,” Jeff Carney, Putnam's head of global marketing and products, said in an interview, referring to golf shirts with the Putnam name and logo worn by Mr. Bradley.

Mr. Bradley was four shots behind Jason Dufner with three holes remaining in the final round at the PGA Championship; but he tied Mr. Dufner on the 71st hole of regulation play, then won a three-hole playoff at the event held at the Atlanta Athletic Club in John's Creek, Ga.