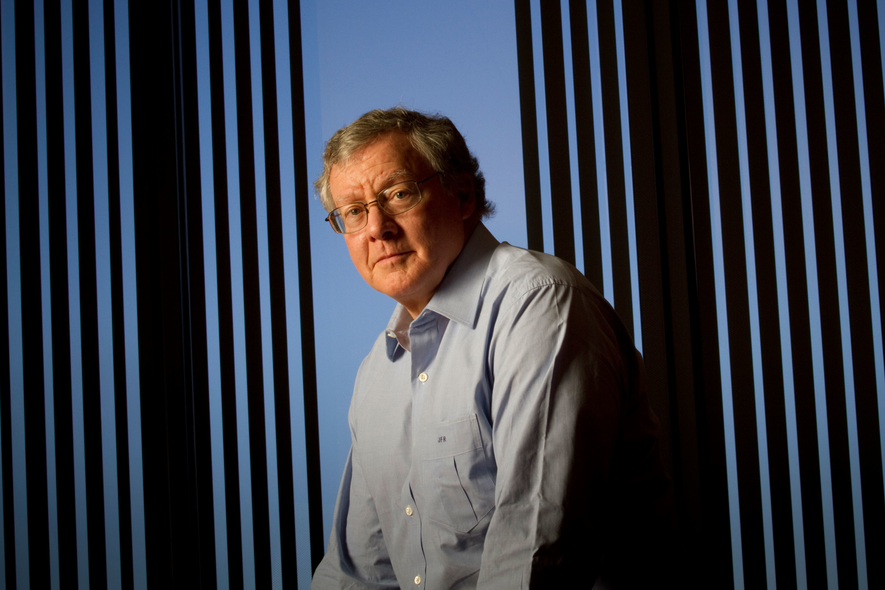 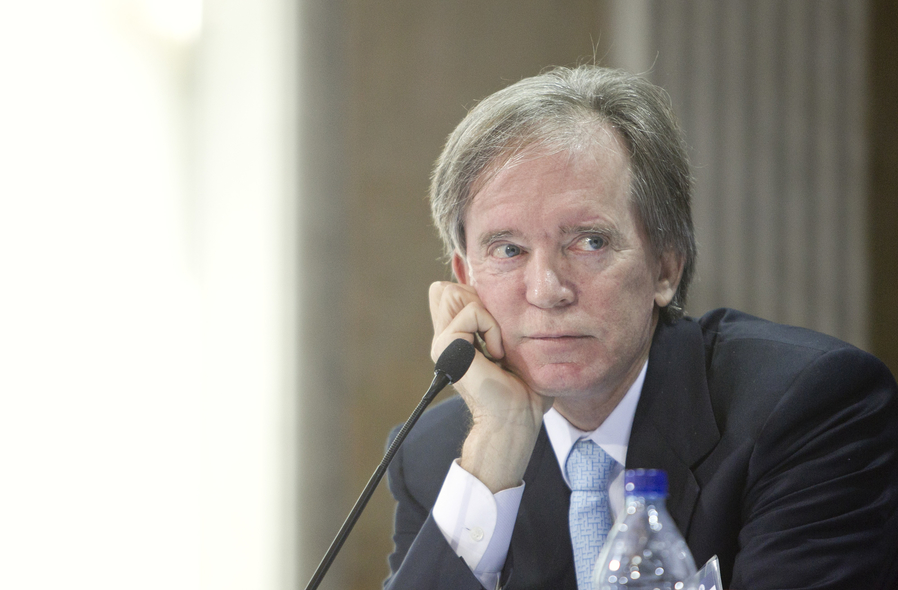 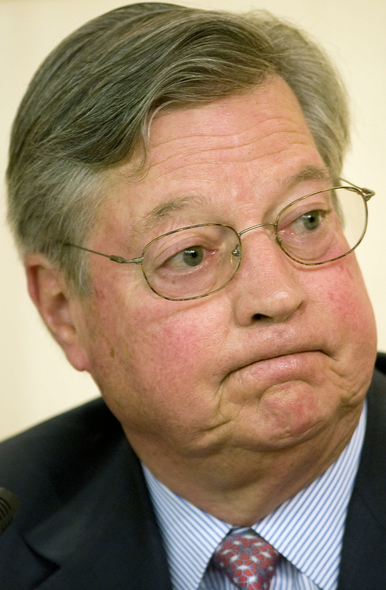 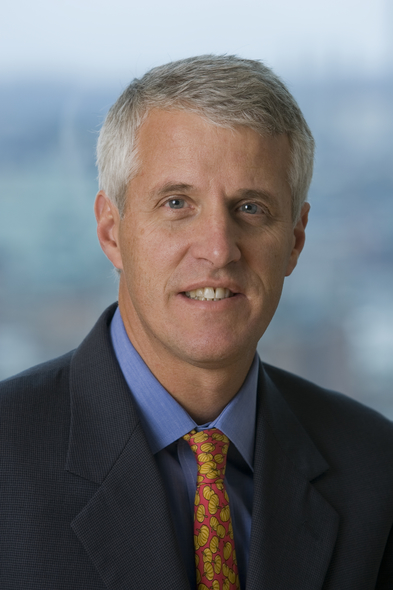 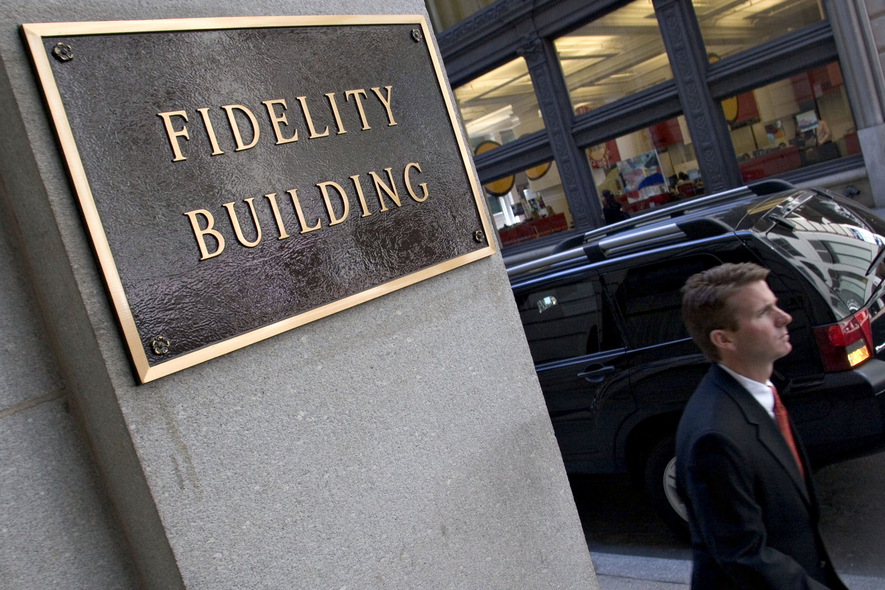 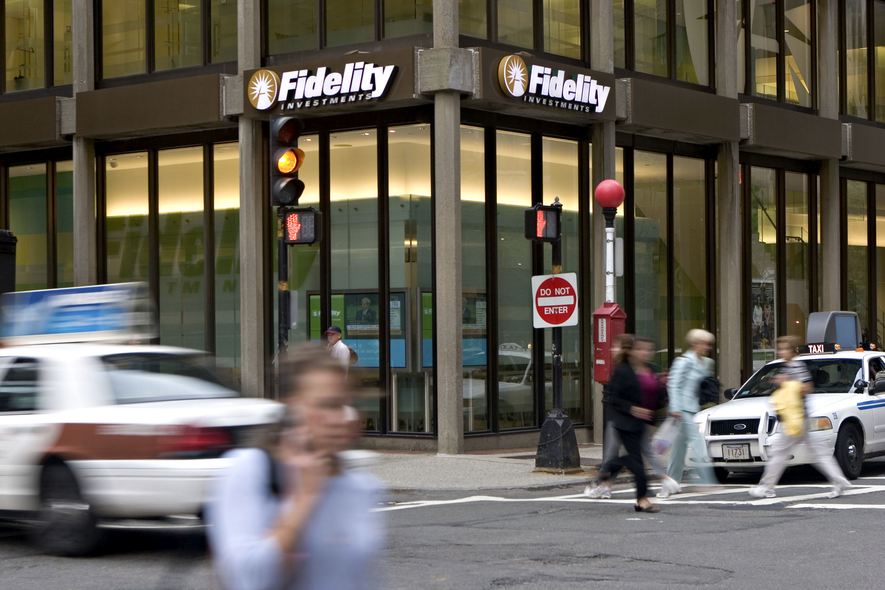 The 25 money managers with the most defined contribution mutual fund assets reported a combined total of $1.606 trillion as of Dec. 31, 2010, up 17% from the year before, according to Pensions & Investments' annual survey.

The rankings of the seven managers with the most DC-related mutual fund assets under management remained unchanged from 2009, despite a wide disparity in growth rates for those firms.

Fidelity Investments, The Vanguard Group Inc. and Capital Research & Management Co. retained the top three spots, although only Vanguard managed to exceed the 17% combined gain for the top 25.

In fourth place, Pacific Investment Management Co. LLC enjoyed a surge in assets of 39% — or $30 billion — to $107.3 billion. However, roughly half of that gain was attributable to PIMCO's inclusion, for the first time, of A, C, D and R share class assets in its DC plan totals. Had those share classes been included for 2009, PIMCO's assets would have registered a 20% gain in 2010.

A 10% increase in assets to $32.3 billion helped Wells Fargo claim eighth place from money market heavyweight Federated Investors Inc., which slipped to ninth with a 0.2% decline in assets to $30.88 billion.

Columbia Management, which didn't provide numbers for P&I's 2009 survey, came in 10th with $24.8 billion in DC-related mutual fund assets, displacing OppenheimerFunds, even as that firm posted a 19% gain to $24.2 billion.

Net gains for Fidelity's Freedom target-date retirement series, meanwhile, came to $21.5 billion in 2010, or more than half of the firm's $40 billion gain in DC-related mutual fund assets for the year. Plan sponsors “continue to include the entire Freedom Fund lineup in their plans,” and their ranks grew in 2010, with Fidelity adding more than 400 new sponsors with a combined 786,000 participants, wrote Chuck Black, Boston-based senior vice president, investment consulting, with Fidelity Investments, in an e-mail.

P&I's survey data showed assets in the top 25 target-date offerings surging 35% from 2009 to $156.6 billion, or just over twice the pace of growth for overall assets.

If target-date funds remained the rising stars of the DC universe, PIMCO's Total Return bond fund cemented its stature as the king of the hill among individual funds, surging 22% from the year before — after adjusting the prior year's figure to include A, C, D and R share class assets — to $91.1 billion.

PIMCO's 20% overall gains, meanwhile, were achieved without the benefit of a target-date fund series that could boast a three-year track record in 2010. The company was able to benefit in 2010 from growing plan sponsor demand for strategies offering a hedge against inflation, with strong flows into offerings such as PIMCO's Real Return fund and Commodity Real Return fund over the past year, noted Stacy Schaus, a senior vice president and leader of Newport Beach, Calif-based PIMCO's DC practice.

With a three-year track record as of March 11, 2011, PIMCO's target-date series should attract growing interest, Ms. Schaus predicted, citing its relatively conservative structure, with both inflation hedging and tail risk protection. And even on a DCIO basis, the company has benefited until now from target-date demand, with PIMCO's products frequently selected as offerings in custom target-date plans — which account for more than 20% of the total, she said.

On the domestic equity side, Capital Research's American Funds Growth remained a category killer, up 7.4% at $67.6 billion, followed up by the Fidelity Contrafund, up 18.7% at $44.7 billion, and the Vanguard Institutional Index fund, whose 33.4% gain to $23.7 billion lifted it to third from fifth place the year before.

Among the top 10 domestic equity funds, only Fidelity's Magellan fund lost assets, with a 15% decline to $10.6 billion dropping Magellan one spot to 10th place.

If the DC mutual fund rankings have proven fairly stable in recent years, some competitors predict more change could be on the horizon.

In an interview, Chip Castille, a managing director and head of BlackRock's U.S. and Canada defined contribution business, said mutual funds currently account for roughly one-tenth of his firm's DC business, but BlackRock is gearing up to compete more fiercely for the more than $1 trillion segment of the market looking for mutual fund offerings.

BlackRock is investing aggressively in the business, and early results have been “very promising,” said Mr. Castille, noting that the firm's DC mutual fund assets as of Feb. 28 stood at $41.9 billion — essentially matching the prior year's $4 billion gain in the first two months of 2011.

Attention defined contribution participants: Beware of being the patsy!