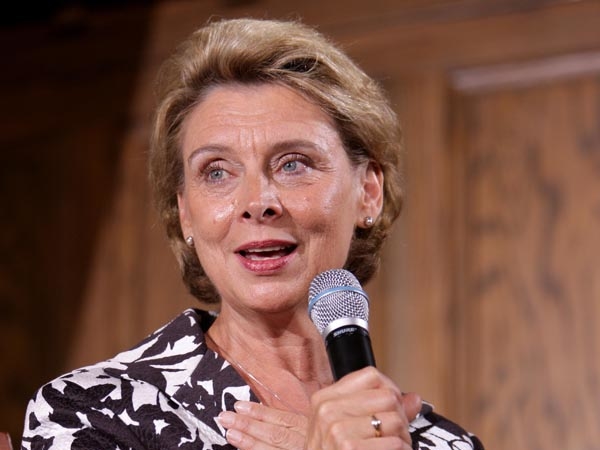 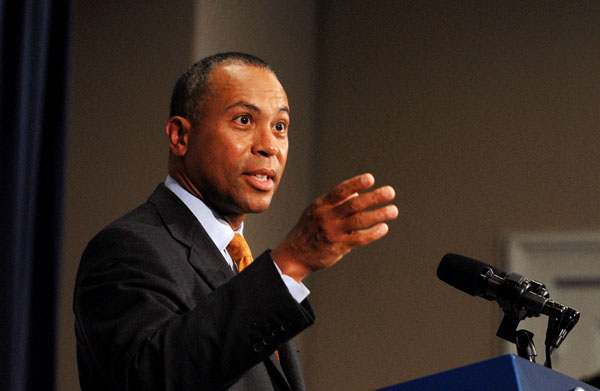 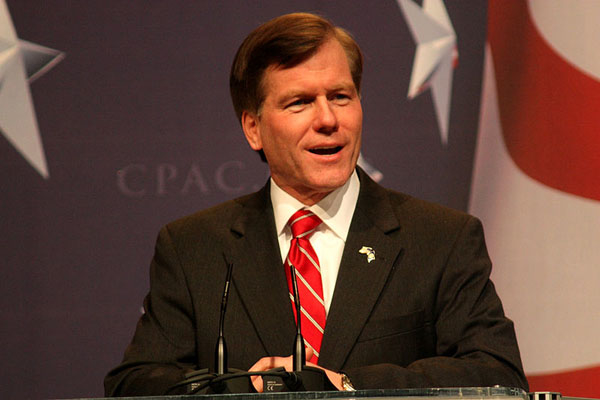 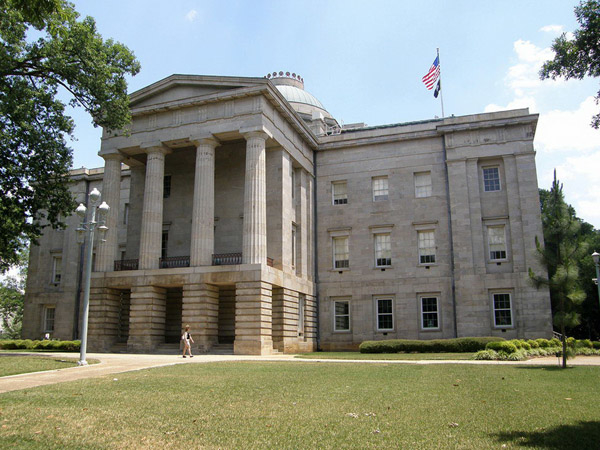 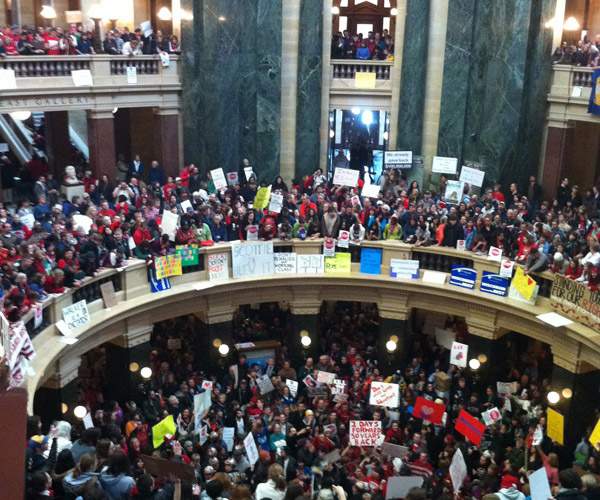 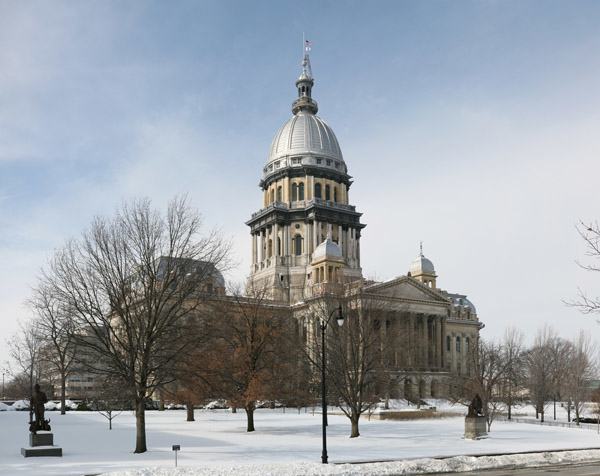 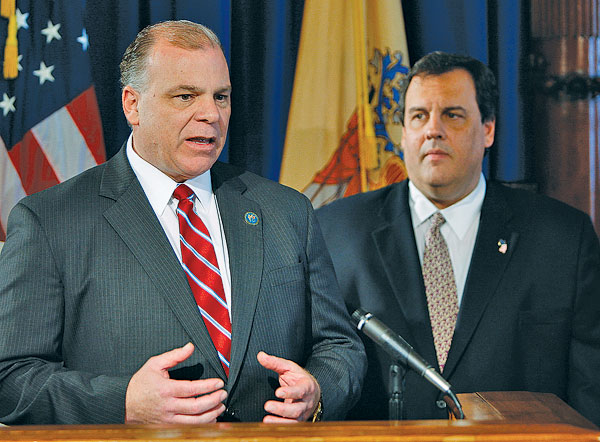 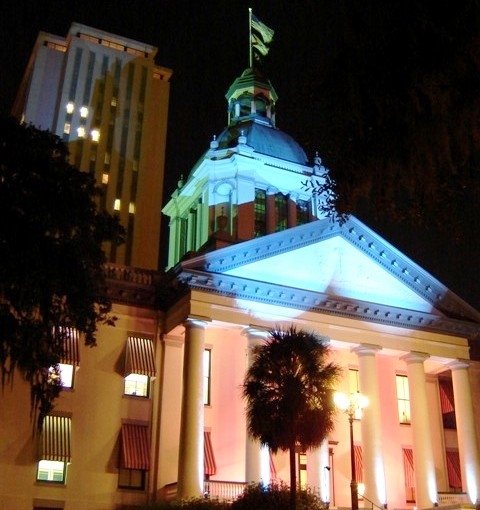 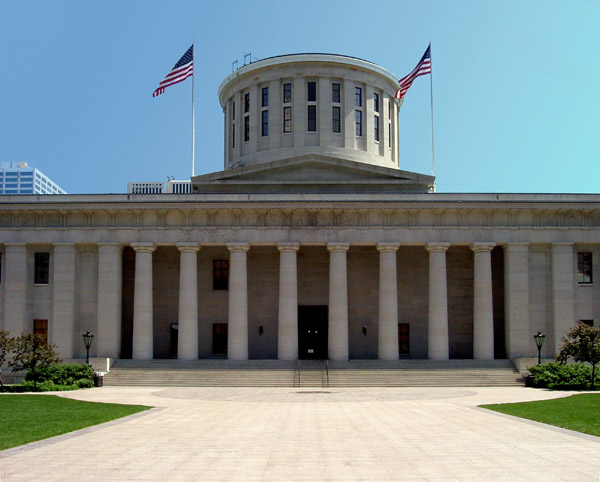 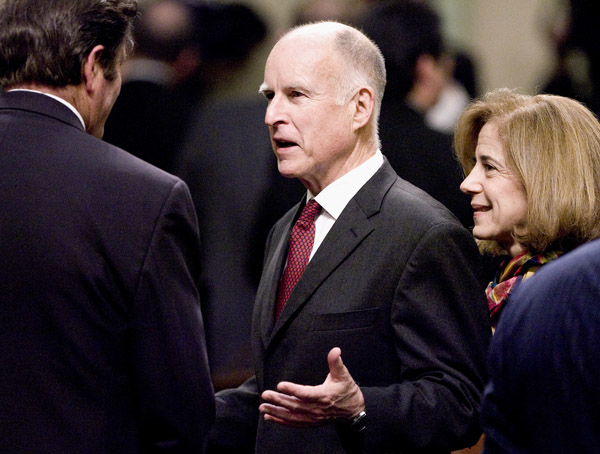 Nearly drowned out by the battle raging in several states over moves to eliminate public employees collective bargaining rights is a push to shift public employees to a defined contribution system.

At the moment there is a defined contribution movement in 10 states — Arizona, California, Florida, Kansas, Kentucky, Nevada, New Hampshire, North Carolina, Virginia and Wisconsin, according to a National Conference of State Legislatures study and Pensions & Investments' research.

In some states, such as California, there are bills both to eliminate or limit collective bargaining and to switch new employees to a defined contribution or hybrid system.

The so-called budget repair bill being considered in Wisconsin — ground zero for the debate over eliminating public employees' collective bargaining rights — would direct the secretary of administration, the director of the Office of State Employee Relations and the secretary of employee trust funds to study whether new employees should be switched to a defined contribution system.

In Virginia, a bill requiring a switch appears to be waylaid, while a bill that would create an optional DC plan for employees hired after Jan. 1, 2012, is moving through the Legislature.

Once the defined contribution plan proposals are more seriously evaluated, state officials quickly find out the costs are higher than keeping employees in a defined benefit plan, Mr. Kim said.

For example, the Segal Co. found that if the Nevada Public Employees' Retirement System, Carson City, shifts to a defined contribution system as proposed by Gov. Brian Sandoval, it would cost the system $1.2 billion more over the next two fiscal years than its obligation under its $24.7 billion defined benefit plan, according to a copy of the report on the system's website.

A number of states are moving forward with bills that would mandate studying the switch as a first step. The Arizona Legislature is considering a pension reform bill that would require the board of investment to complete a study by Dec. 31 of the feasibility and cost of switching to a defined contribution plan. The study is a “key component” of pension reform, said Kirk Adams, speaker of the Arizona House, who sponsored the bill. The bill could be merged with a less extensive state Senate pension reform bill, but the defined contribution study is expected to be retained should the bills be consolidated, he said.

“We need to reduce costs and get it under control,” he said.

“This is a big public policy change and as much as I'd like to switch immediately to a defined contribution plan, I think it should be studied,” Mr. Adams said.

Currently, there is a bill introduced that would enroll new state workers into a defined contribution or hybrid system.

That bill, sponsored by Republican state Sen. Mimi Walters, is part of a 10-bill package introduced by Ms. Walters that would also eliminate pension plans for part-time locally elected officials, eliminate collective bargaining on retirement benefits with the exception of employee contributions, and remove elected officials from the board of the $226.5 billion California Public Employees' Retirement System. It also would create fiscal and actuarial requirements for board membership, said Gina Zari, Ms. Walters' chief of staff.

While not addressed in this bill package, current employees' pension benefits may be tackled next, such as changes to the kind of compensation that would be counted toward benefits, Ms. Zari said.

Even if Ms. Walters' bill does not become law, there is at least one more effort waiting in the wings. Former Orange County Treasurer Chriss Street has come up with a plan he has dubbed the “SMART” plan that would create an optional defined contribution system. This plan was introduced and defeated last session, but Mr. Street said he fully expects a similar bill will be reintroduced in the next legislative session.

Mr. Street said in an interview that adding a defined contribution system is the only way to save many states from bankruptcy.

“This is the only viable idea that can impact state finances. Raising the employee contribution or implementing a new benefits tier will not cut costs,” he said. “Over the next four months, there will be lots of screaming by public employee groups, like (in) Wisconsin. This will backfire by inflaming the public to be even more angry about pensions.”

California — like Wisconsin, Ohio and a number of other states — also will be determining whether to cut state workers' collective bargaining rights. According to a 2002 U.S. Government Accountability Office report, only 26 states give public employees the right to collectively bargain.

He said eliminating collective bargaining for retirement benefits affects the state pension plans' unfunded liability because “in the future if the governor or Legislature wants to change the pension system, they will be able to do that without negotiating with the unions.”

He added that Mr. Mansoor's bill does not include a defined contribution plan, but that would be the long-term goal.

“At CalSTRS, neither unionized nor management-level members can collectively bargain for any aspects of their pension because CalSTRS pensions are set by statute,” Ricardo Duran, spokesman for the $147.6 billion California State Teachers' Retirement System, West Sacramento, wrote in an e-mail.

“CalSTRS is studying the proposed legislation and has not come out with an official position. However, CalSTRS believes that the defined benefit pension is 46% more efficient than a DC (defined contribution plan) and is also a more secure way to offer retirement security to large pools of employees,” Mr. Duran wrote.