Small-cap strategies continue to top the list of the best-performing domestic equity strategies, making up nine of the top 10 strategies for the year ended Sept. 30, according to the latest data from Morningstar Inc.'s separate account/collective investment trust database.

All of the top 10 strategies recorded triple-digit gross returns. Of the top 10, six were blend strategies, two were value, one was growth and one was financial, according to Morningstar categorizations.

This marks the third consecutive quarter that small-cap strategies dominated the top 10 rankings. For the year ended June 30 all 10 top domestic equity strategies were within Morningstar's small-cap category.

The overall median return for domestic equities within Morningstar's separate account universe was 32.77% for the year ended Sept. 30, compared to the Russell 3000 index return of 31.9%.

Tony Thomas, senior manager research analyst for equity strategies at Morningstar in Chicago, said in a phone interview that at "this point last year, it (small-cap value) was probably the ugliest segment of the market. Now, it's the hottest sector."

In fact, from 2017 through 2020, small-cap value "was the weakest segment," Mr. Thomas said. "They had a long period of significant underperformance." 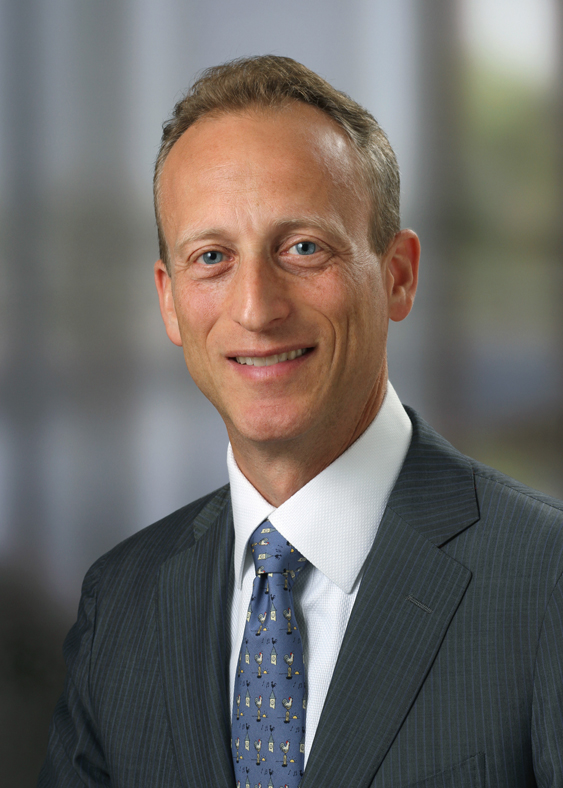 Mr. Thomas explained that a number of these small-cap value strategies "have significant exposure to energy, and with improving oil prices and improving oil demand, that's benefited these managers." He added that "meme stocks" like GameStop "have (also) helped some of these strategies."

Small-cap value stocks include a "heavily cyclical segment of the market," with "a lot of financials and small retailers in there; areas that were badly beaten up last year," the Morningstar analyst added.

"If there was a segment in the market that was cheaper last year, it was in small value," Mr. Thomas said. "So, investors are seeing an opportunity."

David Ribbens, a partner at DOMO Capital, said that with this strategy, the firm seeks to retain a concentrated portfolio.

"We're opportunistic buyers," he said. "There's been a bit of a rotation to value. We've seen over this past year more investor interest in beaten-up names that don't deserve their low valuations."

United Natural Foods Inc. , a Providence, R.I.-based natural and organic food company, was a big contributor to the strategy's performance, he said. DOMO Capital sold its position within the food supplier and redeployed the proceeds.

"COVID turned out to be a tailwind for groceries, since people stopped going to restaurants," Mr. Ribbens said.

Joseph Boskovich Jr., co-founder and partner of the Los Angeles-based manager, attributed the strategies' strong performances to metals and the uranium mining space, both of which saw a huge demand "because of the clean energy revolution."

Mr. Boskovich said: "We built a position in uranium mining three-and-a-half, four years ago, which has performed phenomenally,"

The firm also identified companies led by management teams "that have great records of capital allocation and buy their own stock, so the management (teams) have more to gain or lose than from compensation," Mr. Boskovich added.

Vulcan Value Partners LLC, Birmingham, Ala., had the third-ranked strategy for the year ended Sept. 30. Its Small Cap Equity strategy had a gross return of 109.22% for the period.

"It's all security selection," Mr. Fitzpatrick said. "We didn't overweight to this industry or that. We're bottom-up people. The building blocks are the businesses themselves."

He said the top two contributors to the strategy's success were  Upstart Holdings Inc.,  a San Mateo, Calif.-based consumer lending company, which was "really discounted compared to its potential"; and  Park Hotels & Resorts Inc. , a Tysons, Va.-based REIT, which Vulcan bought at "an enormous discount."

And while these firms may not seem to be alike in obvious ways, the Vulcan chief executive explained that they do share some essential attributes.

"They have stable values, a lot of free cash flow, sustainable competitive advantages and are managed by really good people," Mr. Fitzpatrick said.

The manager also owns several real estate service companies, that provide sales, leasing and advisory services and property management, that have done well, since they don't own assets and can pivot, such as  Cushman & Wakefield PLC ,  Jones Lang LaSalle Inc ., and  Colliers International Group PLC.

"They took a cyclical hit during the pandemic, but we thought people would continue to need apartments and warehouses, and that over the long term these businesses could skim the cream off the top of the real estate sector," he said.

Although Donald Cobin, president, chairman and CEO of Kennedy Capital Management, declined to point out any specific holdings within the strategies that performed well, he explained that the firm's bank sector strategy tends "to follow underfollowed, unknown banks that are more on the micro and small end of the spectrum."

The strategy also looks for "banks moving into specialized services, so the payment space, credit cards and banking as a service," Mr. Cobin said in an interview.

For the Micro Cap strategy, the sectors that outperformed during the 12-month period included health care, technology, industrials, materials, financial services and real estate, he said.

"Both of these strategies tend to follow underfollowed opportunities, so they're not beholden to cyclicity or strategic shifts in the market," Mr. Cobin said.

In the same interview, Anil Thomas, managing director and head of consultant relations and institutional sales at Kennedy Capital Management, added: "These are not trading-oriented products; we don't go in and out of investments quarter to quarter. So, if there's short-term volatility, we can maintain our conviction."

Mr. Thomas from Kennedy Capital later said in an email that the firm was looking to change the Micro Cap Emerging Growth strategy's name to Micro Cap Opportunities by year-end "to avoid benchmark confusion."

Topping the list was one of the two technology strategies: New York-based ARK Investment Management LLC's Next Generation Internet strategy, which had an annualized gross return of 45.76% for the five years ended Sept. 30.

The median return of domestic equity collective investment trusts in Morningstar's universe for the year ended Sept. 30 was 33.57%.

All data for  Pensions & Investments ' top-performing managers report are provided from Morningstar's global separate account/collective investment trust database. The data for the rankings on which this story is based were pulled Nov. 4.