A massive distressed investment opportunity is coming — mainly in real estate and other sectors pummeled by the COVID-19 recession, some industry insiders say. 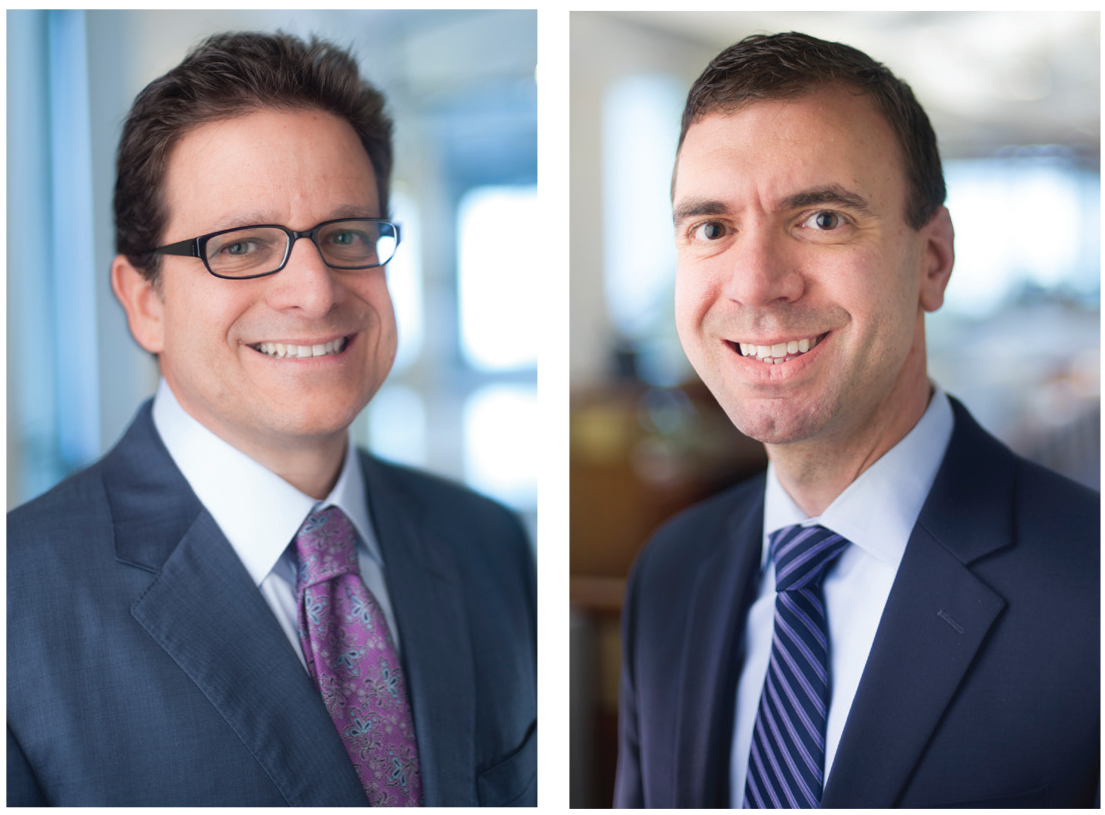 He estimates another $2.5 trillion potential investment opportunity is coming in asset-heavy, troubled sectors such as hotels and lodging, airplane financing, power generation and infrastructure.

The debt is mainly private and involves many businesses that are sound but overleveraged, Mr. Khosla said in the white paper.

SVPGlobal has $10 billion in assets under management in distressed debt investments. Other investors see opportunity as well.

At the Nov. 24 meeting of the $28.3 billion New Mexico State Investment Council, Santa Fe, Jack Koch, a partner and head of global advisory services group at real estate consultant The Townsend Group, told the council that distressed real estate investment opportunities will result in a once-in-a-decade vintage year, “given the distress we anticipate seeing as a result of the pandemic.” On the recommendation of Townsend and staff, the council committed up to $75 million to  opportunistic real estate fund KKR Real Estate Partners Americas III managed by KKR & Co. Inc.

The fund has a $3 billion target and KKR expects to invest some of the capital taking advantage of what it calls “cyclical dislocation,” according to a Townsend memo to the council.

“Targeted property types in the midst of disruption but with attractive long-term fundamentals are student and senior housing,” Townsend said in the memo. “Situational opportunities will include distressed hotels.”

Indeed, the fund is expected to have a “materially higher weighting to distressed situations” than its predecessor funds, the Townsend memo said. The fund is targeting mid-double-digit net returns, the memo said.

Bifurcated recovery Executives at real estate manager and developer Hines believe there will be a bifurcated recovery, leading to some distress, said David L. Steinbach, Houston-based global CIO and co-head of investment management. And compared to 2008, there is a lot more capital sitting on the sidelines waiting for investment opportunities.

In what has been a challenging year for fundraising, 21 private distressed debt funds raised a combined $19 billion worldwide as of Dec. 10, compared to 25 funds that raised a total $20.1 billion in all of 2019, Preqin data show. Real estate debt funds had a slower year, with two funds that raising a combined $100 million as of Dec. 10, down from nine funds that closed on a total of $8.6 billion in 2019, according to Preqin.

But widespread distress isn’t here — yet.

“We do expect broad-based distress, the first window in a little more than a decade,” said Jonathan Van Gorp, director, Makena Capital Management LLC. “It will manifest in the next year or quarters ahead.”

It will be an interesting time to invest in hotel and retail debt and earn an attractive return, Mr. Van Gorp said. There have already been some investment opportunities in the public markets, he said.

Makena took advantage of volatility in the real estate investment trust market. In April, Makena invested in multifamily REIT shares in the midst of significant market changes, he said. The firm invested in REIT stocks of high quality, lower leveraged companies that were trading lower compared with private market real estate values, Mr. Van Gorp said. “(These companies) will be able to stand up well and deliver an attractive rate of return,” he said. Some industry executives think the expectations of a massive distress investment opportunity are overblown.

Some opportunities So far, executives at credit manager Crescent Capital Group LP are not seeing signs of widespread distress on the corporate side of credit but there are some opportunities. Crescent has $28 billion of assets under management. “The data just doesn’t support the premise that there is once-in-a decade distress cycle in corporate credit,” said John A. Fekete, Los Angeles-based managing director and head of capital markets. “Real estate is different. It continues to take it on the chin.”

In the world of corporate credit, the current availability of low interest rate loans is saving many businesses from the financial abyss, Mr. Fekete said.

“Companies are surviving because they are locking in ... very, very low interest rate loans,” he said.

In some instances, companies are refinancing their debt, cutting their interest rate expense by as much as a third, he said. The saving is giving companies time to build up their balance sheets.

“Central bank support is what is underpinning today’s credit market, more important than the trajectory of COVID itself,” Mr. Fekete said. “What’s more impactful is that the Fed will keep rates at or near zero, effectively putting a lid on interest expense for borrowers — leverage ratios are higher with interest costs being lower.”

Crescent does not invest in real estate.

CLO investment opportunities in the current cycle are very different than they were in the 2008 global financial crisis and they are evolving quickly, he said. “Six months ago, we bought A- and BBB-rated CLO debt, made attractive gains, harvested those gains and reinvested in BBs.”

This cycle is different from other distressed cycles, when credit managers typically invested in five to 15 companies and worked them out in a multiyear process, he said.

“Today, we are taking a much more active approach, with a shorter targeted hold, modeling for 12-to-18 months.” Mark Attanasio, Los Angeles-based co-founder and managing partner of Crescent Capital Group, said there has been some distress early on in the pandemic in the public markets.

“There was a sharp decline across the board from mid-March to mid-April, then the Fed came to the rescue,” Mr. Attanasio said. “We had a couple of months early in the pandemic to make money on the recovery in the public markets.”

In private transactions, between private equity managers and lenders, there were one or two quarters of COVID-19 payment-inkind, that allowed borrowers to make interest payments in the form of securities rather than cash, he said.

“The epic opportunity in credit certainly did not really ripen,” he said. “Aside from energy, retail and hospitality, there’s no there there.”

Similar sectors In real estate, the distress investment opportunity will involve similar sectors but most sectors will be impacted, industry executives said.

“Hospitality will be a big opportunity distress-wise,” said David Conrod, New York-based chief executive of FocusPoint Private Capital Group, a firm that raises capital for private funds and invests in direct transactions. The firm has helped raise about $10 billion of capital since its 2010 inception.

One of the issues is that there are historic leverage levels, up to seven times more than in 2007 — just before the last recession, he said.

Private credit on these properties increased significantly as well, he said.

In the last financial crisis, the distress didn’t hit its peak for 12 to 18 months after the onset of the crisis and Mr. Conrod said distress levels haven’t hit their peaks yet this time around. “We’re going to see continued financial deterioration, brought on by shutdowns, unemployment and the recession, he said.

Keeping some companies afloat right now is that many took on debt early on in the pandemic to cover their losses, Mr. Conrod said. Companies like private gyms or even popcorn suppliers to movie theaters saw their revenues evaporate overnight.

Lenders are doing what they can and working with borrowers to avoid defaults but “at some point you have to make some decisions,” Mr. Conrod said.

“There will be more bankruptcies, credit downgrades, covenant defaults and operational liquidity challenges for some of these companies,” he said.

That is where managers with debt-for-control strategies will come in to buy up debt of struggling companies with the ultimate goal of owning the company, Mr. Conrod said. “There will be bargains ... a lot of opportunity” for these managers, he said.

In real estate, many investors are in better shape this time around than they were in the 2008-related recession, Hines’ Mr. Steinbach said. “This cycle feels different than the last time in some ways.”

Most owners are in better financial positions to absorb the impact of an economic downturn than in 2008.

“That said, there will be a hit on fundamentals: rents and vacancies,” Mr. Steinbach said, noting that vacancies are going up and rents are coming down, which will impact many real estate sectors.