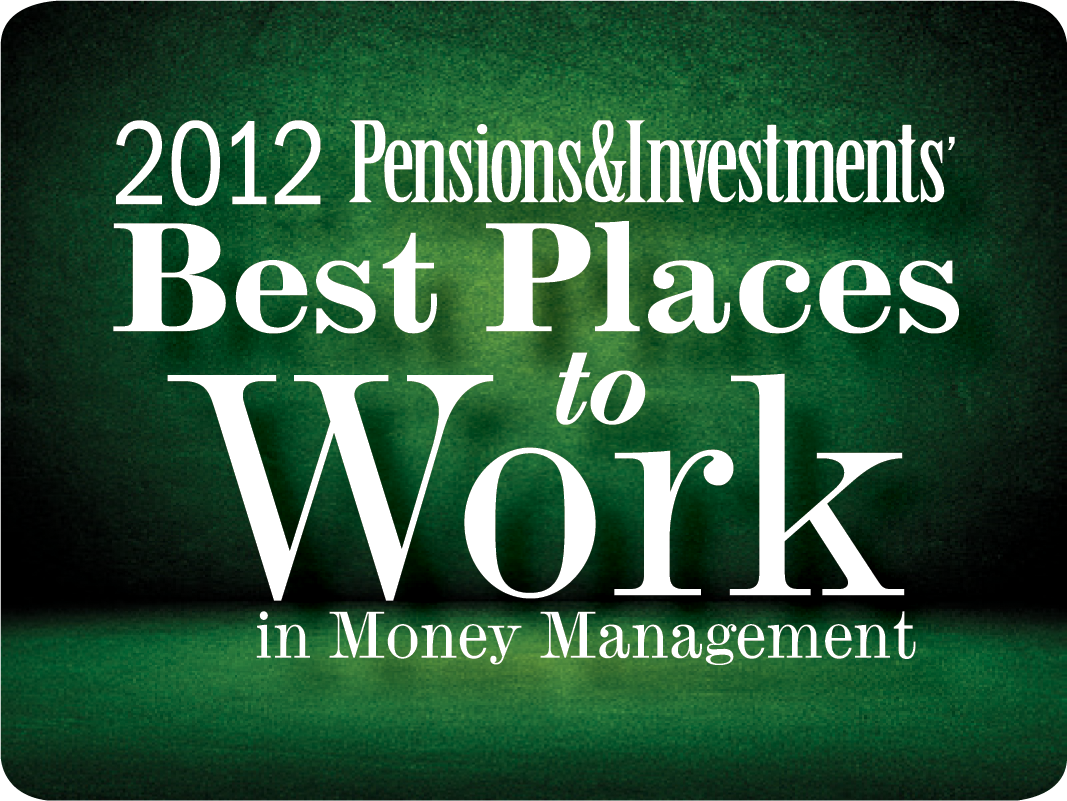 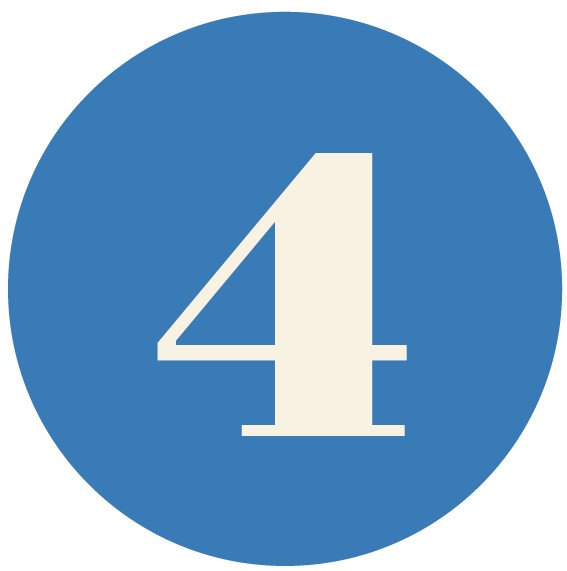 Their serious expressions greeting visitors to the 33rd floor offices in downtown Chicago belie the deep affection the employees have for the firm, founded in 1935 by William Blair and Francis Bonner.

“It’s a firm that has a soul,” said Michelle R. Seitz, head of investment management for William Blair, an investment banking and money management firm with $47.5 billion in assets under management as of Sept. 30. 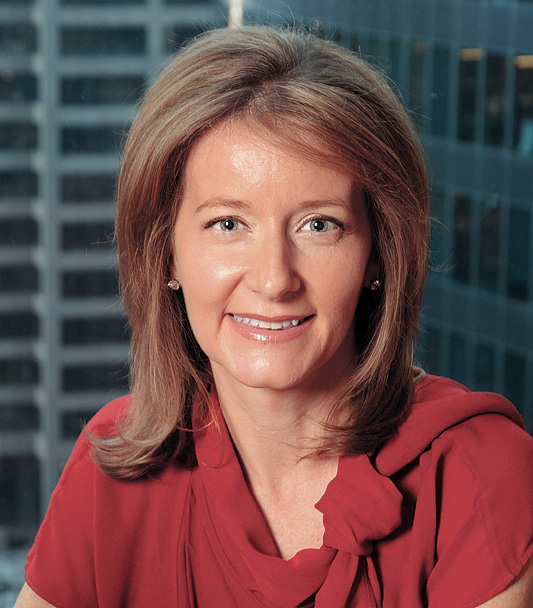 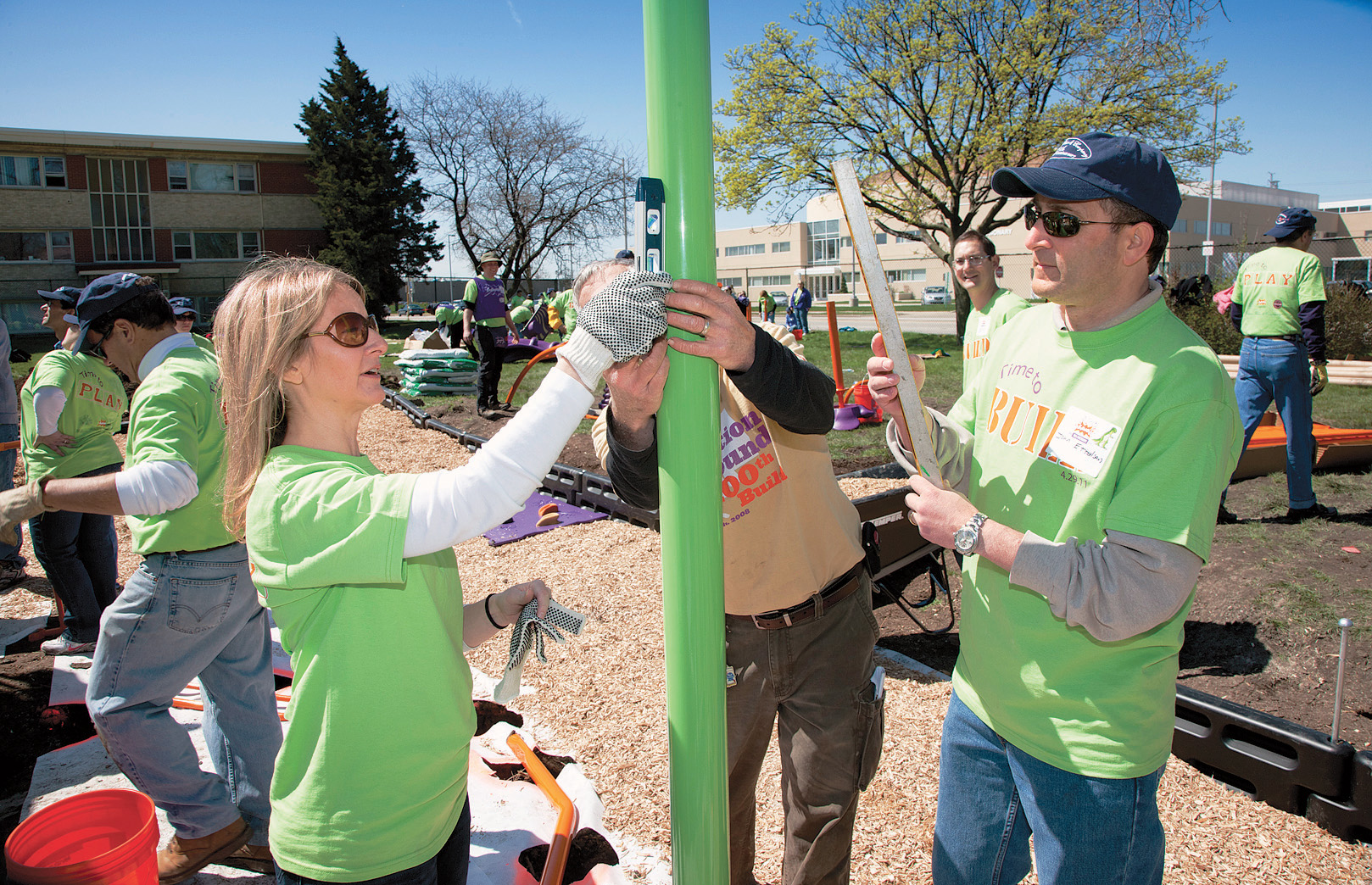 HELPING : William Blair employees took time off work to build a playground for children in a Chicago suburb in 2011.

“There’s an intimacy that recognizes each other’s strengths and weaknesses, to work together to complement each other,” she said.

It’s a firm that is 100% owned by its employees. Those who responded to Pensions & Investments’ Best Places to Work survey emphasized the firm’s culture as the single best thing about working at William Blair.

“Starting with the CEO, it is a culture that really cares about clients and long-term relationships. Relationships are valued here,” one employee said.

Said another: “The respect that is shown for people — this occurs at all levels of the organization. I had the CEO personally call me and thank me for a cost-savings project that I had completed. This really demonstrates how much people are valued at William Blair!” 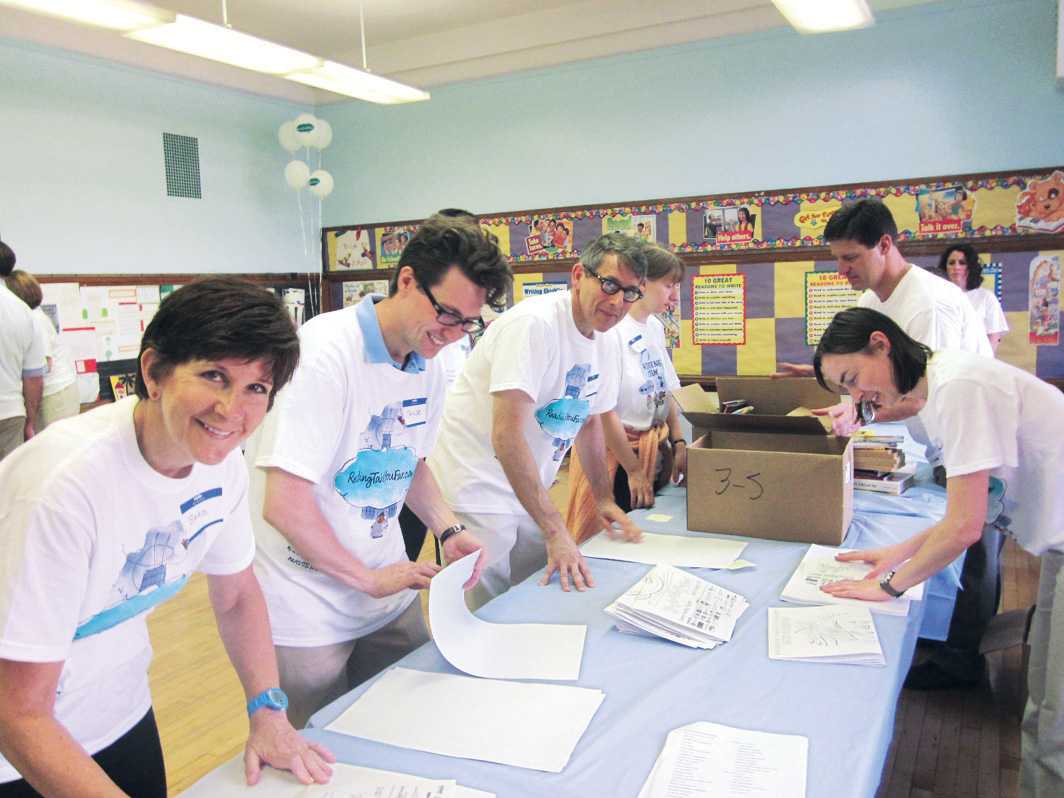 HELPING : Employees also worked with the By The Hand Club for Kids Literacy Day, an event designed to encourage needy children to read.

John R. Ettelson has been president and CEO since 2004, and has been with the firm for 28 years. He said an “investment-centric, client-centric” firm is a key component of what makes the company a good place to work.

“It’s a meritocracy, with people whose efforts are noticed, ”Mr. Ettelson said. “We’re not so large that individuals don’t matter.”

“We’re not so large that individuals don’t matter.” A sense of community pervades the firm’s culture through its commitment to clients as well as outreach programs such as building a playground in suburban Chicago in April 2011.

About 150 money management employees participated in the daylong project, a way to build a spirit of collaboration and teamwork among a larger group of employees than the standard teams with which they work, said  Mr. Ettelson.

“Everyone here is like family. We all truly care about one another,” another employee said in the survey in the survey.

Results are based on a two-part process comprised of employee surveys and an employer questionnaire. “William Blair” refers to William Blair Investment Management, LLC. William Blair is a registered trademark of William Blair & Company, L.L.C.